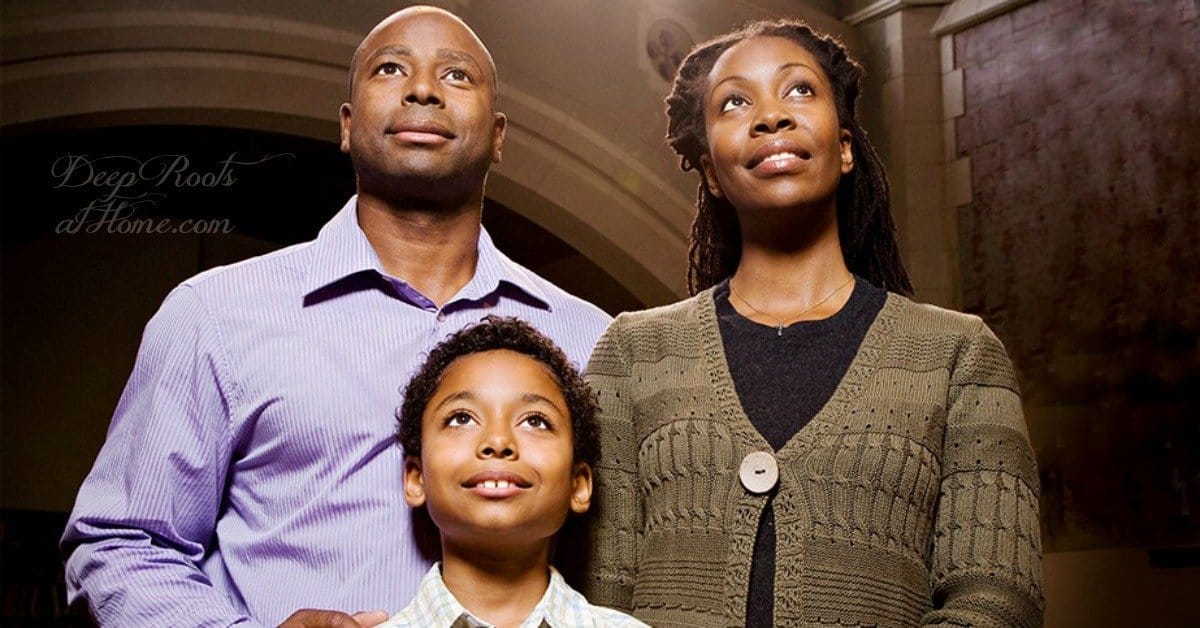 or the “The Gigantic Role Fathers Play in the Development of their Children’s Faith.” By John Stonestreet. [I share this excellent article as encouragement (with permissions from Breakpoint) because we want to see families thrive!]

I still remember when Papa Johns came to my hometown. Man, I loved their pizza. Still do. And I loved that it became the pizza of choice for my church’s youth group… But counting on pizza for the success of any youth group is banking on the wrong papa.

According to the best available data, the most reliable predictor of children’s ongoing church attendance is how consistently their own father attends.

In a classic article at Touchstone, Robbie Low describes stunning research by Swiss demographers that compares families in which one parent, both, or neither regularly attended church.

In households where only the mother went to services every week, a minuscule 2-3 percent of children grew up to do the same.

In households where both fathers and mothers attended, that number jumped to 33 percent of their children, with a further 41 percent coming to church irregularly.

Only a quarter of kids whose mom and dad both made church a priority dropped out entirely.

But here’s where the research got kind of strange.

In families where only the fathers attended church regularly, the percentage of children following their example was actually higher than in families where both parents faithfully showed up on Sunday.

As many as 44 percent of children whose fathers regularly attended church but mothers never did, followed in their dad’s footsteps. And that’s not counting those who became irregular churchgoers.

Now, I’m not suggesting moms should drop out of church.

We could propose all kinds of theories to explain the incredible loyalty kids show to their dads’ religious convictions.

For instance, maybe the fact that women are on average more religious than men means that children with a highly religious father and an agnostic mom uniquely appreciate what they have and follow their old man.

Whatever the reason, the finding isn’t unique.

In his book, “Families and Faith: How Religion is Passed Down Across Generations,” University of Southern California research professor Vern Bengtson corroborates the out-sized importance of dads when it comes to religious observance.

He zeroes in on closeness between fathers and their children, and the spiritual power it exerts on their lives.

Bengtson reports that 56 percent of kids who have a close relationship with their dads share his level of religious commitment, while just 36 percent of kids with a weaker relationship to their father can say the same thing. In other words, the closeness between dads and his kids can make a 20-point difference in how serious they are about their faith!

This all fits with broader findings about the importance of dads in preventing poverty, teen pregnancy, delinquency, drug use, and school dropout.

The message we should take from all of this is clear: dads matter.

If we want our kids in church, we must lead by example.

Even in this egalitarian age, dads have a unique ability to spiritually shepherd their family, and our children will most likely go where we go—and will keep going for the rest of their lives.

Of course, none of this diminishes the role of mothers.

As I said on a BreakPoint commentary back in August, it is mom, not dad, whose love shapes the neurological circuits that will enable a child to form relationships for the rest of life.

Live Science reports that loving mothers actually help their babies develop bigger brains more capable of learning, memorizing, and responding to stress. In many ways, moms give their children the equipment they need to follow dad later on.

And let me also say to those moms who, for whatever reason, find themselves going it alone, the Bible and church history are clear: God uses you. Paul says that Timothy was raised in faith by his mother and grandmother.

St. Augustine credits the ceaseless prayers of his mother, Monica, for bringing him out of the Manichean religion into Christianity. And we could talk about so many others, too.

Moms, you do have influence on your kids’ faith, not least of which is on your knees in prayer.

So parents of faith, be encouraged, and keep leading your kids to Christ.

And we should add, denominations of faith that are tempted to embrace a definition of marriage and parenting that will eliminate either mom or dad, don’t do it. You’ll only be putting kids in spiritual jeopardy.

“Copyright 2019 by the Colson Center for Christian Worldview. Reprinted from BreakPoint.org with permission.”

“Whoever fears the LORD has a secure fortress, and for their children it will be a refuge.” ~Proverbs 14:26 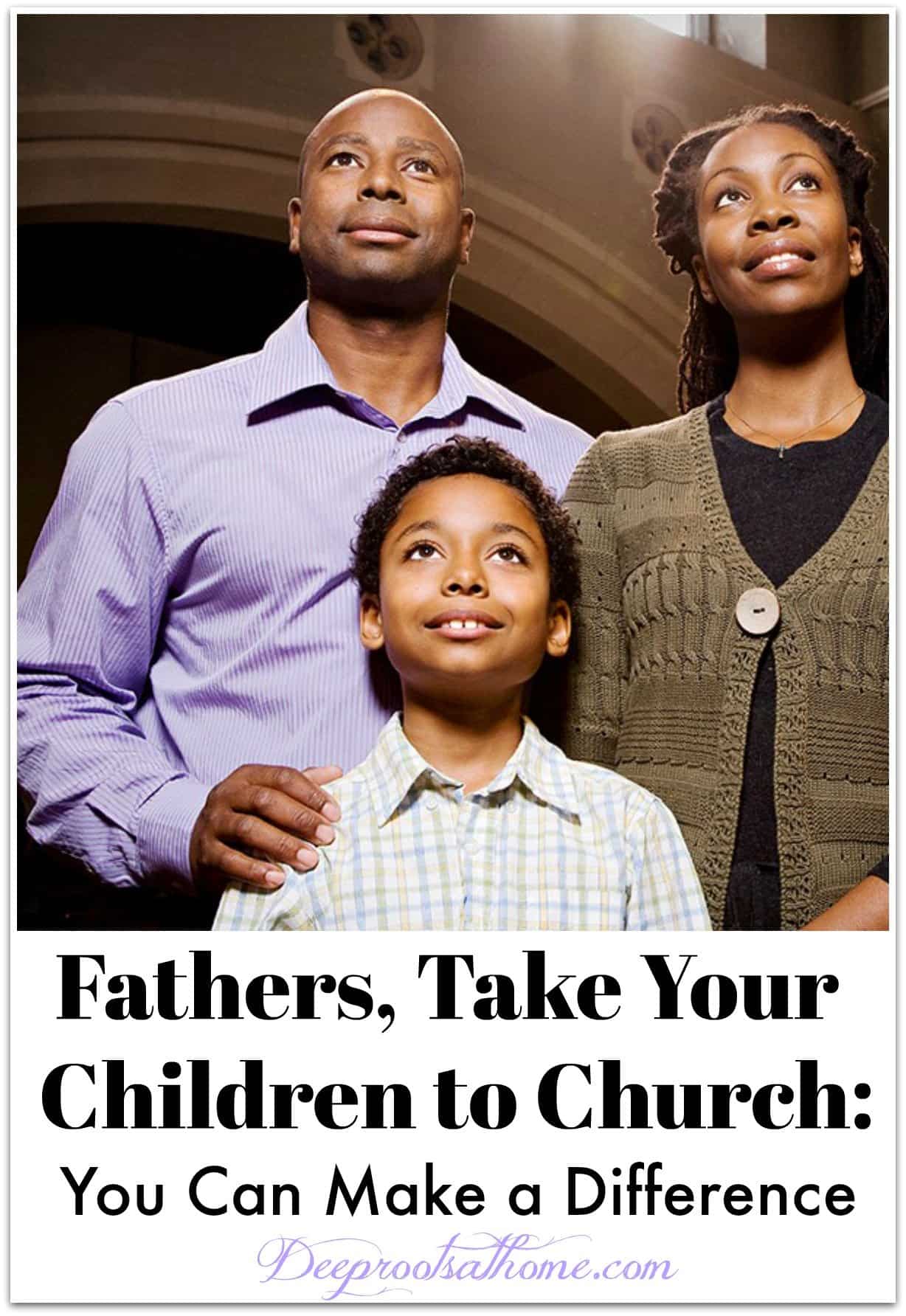 Share3.3K
Telegram
Pin174
3.4K Shares
« Pulling the Plug on Your TV and Liking It: A Radical Choice
Plant Elderberries For Your Own Sustainable Stash & Medicine Cabinet »