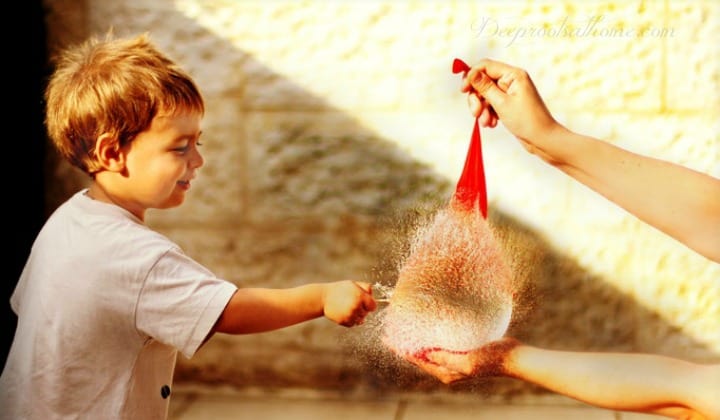 One of the best things I ever did was to homeschool our children.

I came to that decision when I was pregnant with our first child as I read Dr. Raymond Moore’s books Better Late Than Early and Home Grown Kids. I can’t speak more highly of them!

“I consider Dr. Raymond Moore to be the father of the modern home school movement. The avalanche of mail we received at Focus on the Family after our initial broadcast with Ray in 1979 confirmed that his pioneering theories on education had found a receptive audience!” ~Dr. James Dobson

Dr. Moore suggested that waiting for several years allows children to gain the maturity and logical skills necessary for formal work and prevents them from becoming frustrated and discouraged by attempts to handle material they are simply not yet ready to understand.

Listen here to “Peer Dependency“ From Dr. Dobson and Raymond Moore! This is a vital podcast to avoid putting your child in this terrible situation. It is the talk on Focus on the Family (1980?) that sparked the beginning of the homeschool movement we got in on – and you can too!

In his books, Moore brought evidence from a wide variety of sources to show that early schooling, although promoting (perhaps) earlier cognitive organization, introduces a host of fateful “iatrogenic” disturbances. Today our knowledge of maturation, development, developmental stages, and critical developmental periods for the human, all support Moore’s basic thesis.

The results are quite consistent from study to study:  Early academic training somewhat increases children’s immediate scores on the specific tests that the training is aimed at (no surprise), but these initial gains wash out within 1 to 3 years and, at least in some studies, are eventually reversed. (source)

Although it was once believed that any well-implemented preschool program would achieve positive results, a growing research base suggests otherwise. 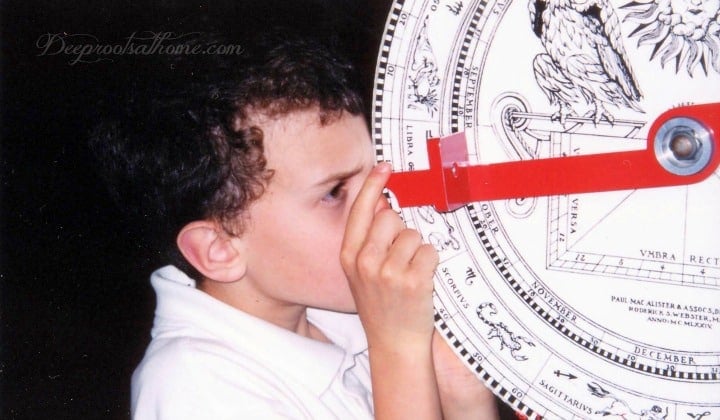 Early in my years as a homeschool Mom, I began to understand that there are several reasons why children often don’t function well in the public school setting. Wanting to avoid these problems with our children just confirmed my early decision to continue at home:

1. The school environment, teaching style, and routines are not compatible with their preferred learning styles.

Each teacher has their particular style but then so do most students. The problems develop when they don’t match. You may have noticed that even your own children learn differently than you do causing you to question why they’re not as interested or not “catching on” the same way you did at their age.

According to Time4Learning, there are currently seven “Learning Styles“.

Boys and girls (and adults!) need to move to learn effectively. They need breaks, free time and fresh air. Forbes reports that schools are taking away kids’ recess. Lack of recess time is highly detrimental to a developing child!

3. Emphasis on reading and writing starts too early.

So many are put in a situation where they are quite literally expected to do things that are beyond their abilities. The resulting frustration and feelings of failure cause many to conclude that they’re not good at school. And, in later grades, as National Review explains, Common Core methods create problems that lack essential information or make no sense whatsoever.

Homeschool To the Rescue

[Lisa Beach tells how their child faced these common challenges. Deciding to homeschool their child was one of the best parenting decisions they ever made]

When my son Trevor entered kindergarten, visions of his future academic delight danced in my head. I imagined him , reading A Wrinkle in Time. But after a two-year stint in public school, he felt bored by the curriculum and stifled by school policies. By the end of first grade, we pulled Trevor from public school and homeschooled him for nearly 10 years. And to this day, we stand by our decision to take such an alternate educational path.

Although Trevor could already read before starting preschool, he endured the painstakingly slow process of “learning to read” all over again in kindergarten. He couldn’t even borrow more challenging books from the school library because they weren’t on the “approved” grade-level reading list, one of many ridiculously shortsighted school policies.

In first grade, Trevor faced the same reading frustrations, but now, math and writing had entered the mix. He had already mastered learning how to print the alphabet and was ready to tackle cursive writing. But, because he was in first grade and the school didn’t teach cursive until third grade, they wouldn’t allow him to “learn earlier” than he was supposed to. So, at Trevor’s request, I taught him cursive after his regular school day was over. Ditto for his desire to learn multiplication (another “gotta wait ’til third grade” skill) because he had quickly mastered addition and subtraction.

Following a few weeks of “after-schooling” just to quench Trevor’s insatiable desire to learn, my husband and I realized that Trevor shouldn’t have to wait until he comes home from school to learn what he’s ready to learn.

Clearly, public school did not challenge Trevor. More importantly, my husband and I didn’t want him to end up hating school or, even worse, hating to learn.

At the end of first grade, we took what felt like a leap into an abyss — we decided to homeschool Trevor. (A year later, we pulled his younger brother Parker from public school to homeschool him, too.) At the time, we felt like educational deviants, trying to explain our decision to some of our family and friends who voiced their concerns the homeschool myths of socialization, knowledge gaps, and college acceptance.

They didn’t see our busy schedule filled with homeschool field trips, co-op classes, park day meet-ups, and homeschool classes at the local YMCA. Throw in soccer leagues, chess club, and Sunday school and the boys almost had too much socialization.

As for knowledge gaps, we hit all the basics at our own speed. Even better, we got to do it our way — filled with plenty of hands-on activities, games, music, art projects, crafts, recipes, and field trips. We learned in our pajamas, on our back porch, in the car, at the park, and even in the pool. (Read-alouds are way more fun when you’re floating on a raft!) Plus, we tied lessons into topics the boys loved, such as U.S. presidents, cars, geography, soccer, and the solar system.

Our most vocal cheerleader was my mom, who saw first-hand how much fun homeschooling was. She often accompanied us on our field trips. As homeschoolers, we ditched many of the worksheets in favor of engaging educational opportunities.

Occasionally, when we’d be out exploring our community during “school hours,” strangers would ask why the boys weren’t in school. They didn’t hear the teachable moments when I was explaining cost per unit to my boys at the grocery store. They didn’t know we had just come from the library and had dozens of borrowed books in our car. They didn’t see the amazing roller coaster my sons built with their teammates while attending the science center’s homeschool class that morning. So, I’d just politely reply to these inquisitive strangers, “We’re homeschoolers,” and leave it at that.

Was homeschooling the right decision for us and our kids? Absolutely.

I homeschooled Trevor through 12th grade, and, thanks to our flexible schedule, he accumulated 40 college credits through dual enrollment classes. This shaved over a year off college for him.

But it’s more than just academics. I created a lifetime of memories with my sons, taking on an intense commitment to seek out the best educational path for them. I helped shaped their minds, their character, and their values in a very hands-on approach. I would do it all over again in a heartbeat.

Excerpts taken from Lisa Beach’s inspiring post on The Week.

Books by Raymond Moore will open your eyes! They are very hard to find anymore because people keep them forever! 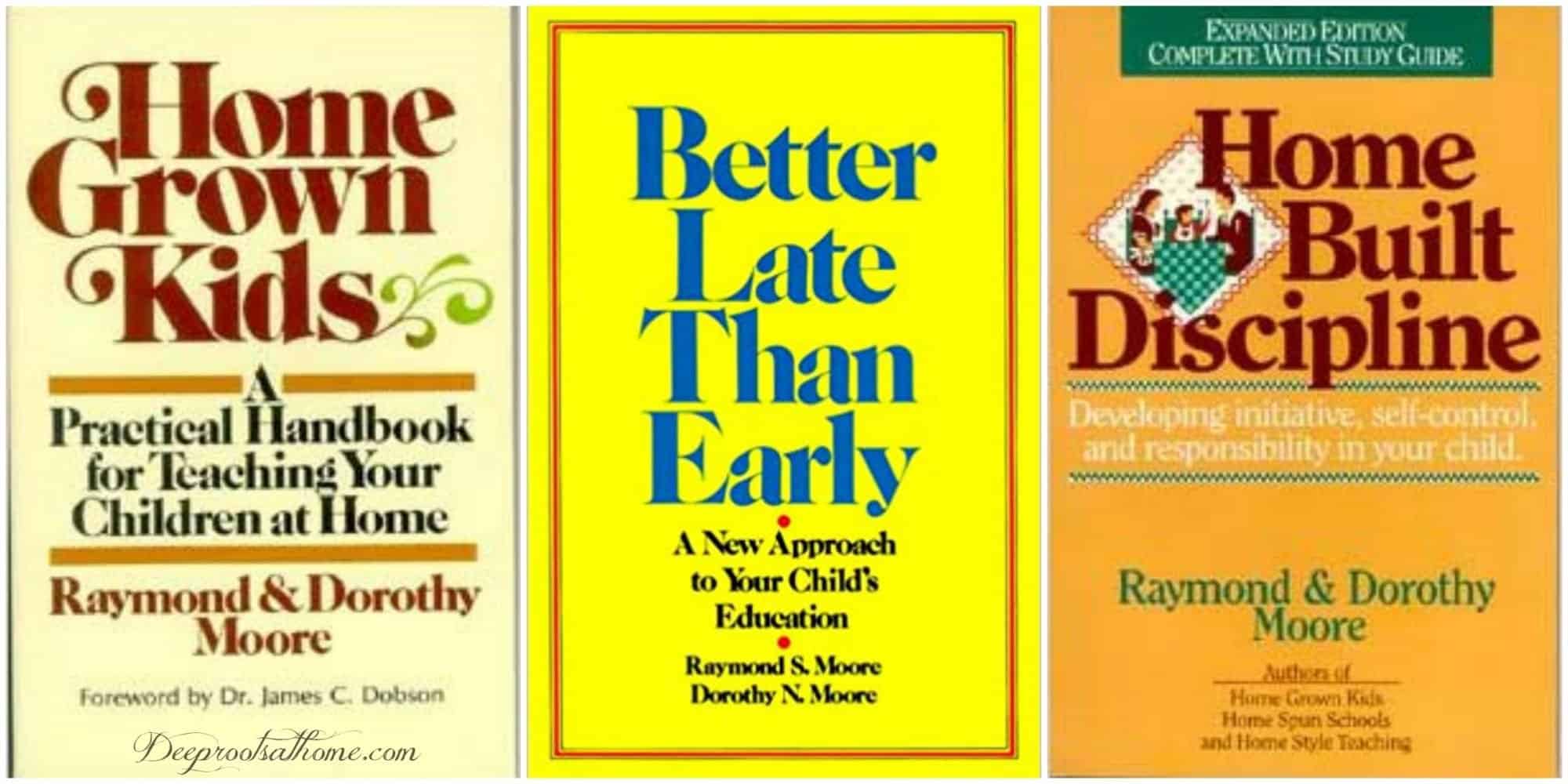 “And these words that I command you today shall be on your heart.  You shall teach them diligently to your children, and shall talk of them when you sit in your house, and when you walk by the way, and when you lie down, and when you rise…You shall write them on the doorposts of your house and on your gates.” ~Deuteronomy 6: 6-7,9 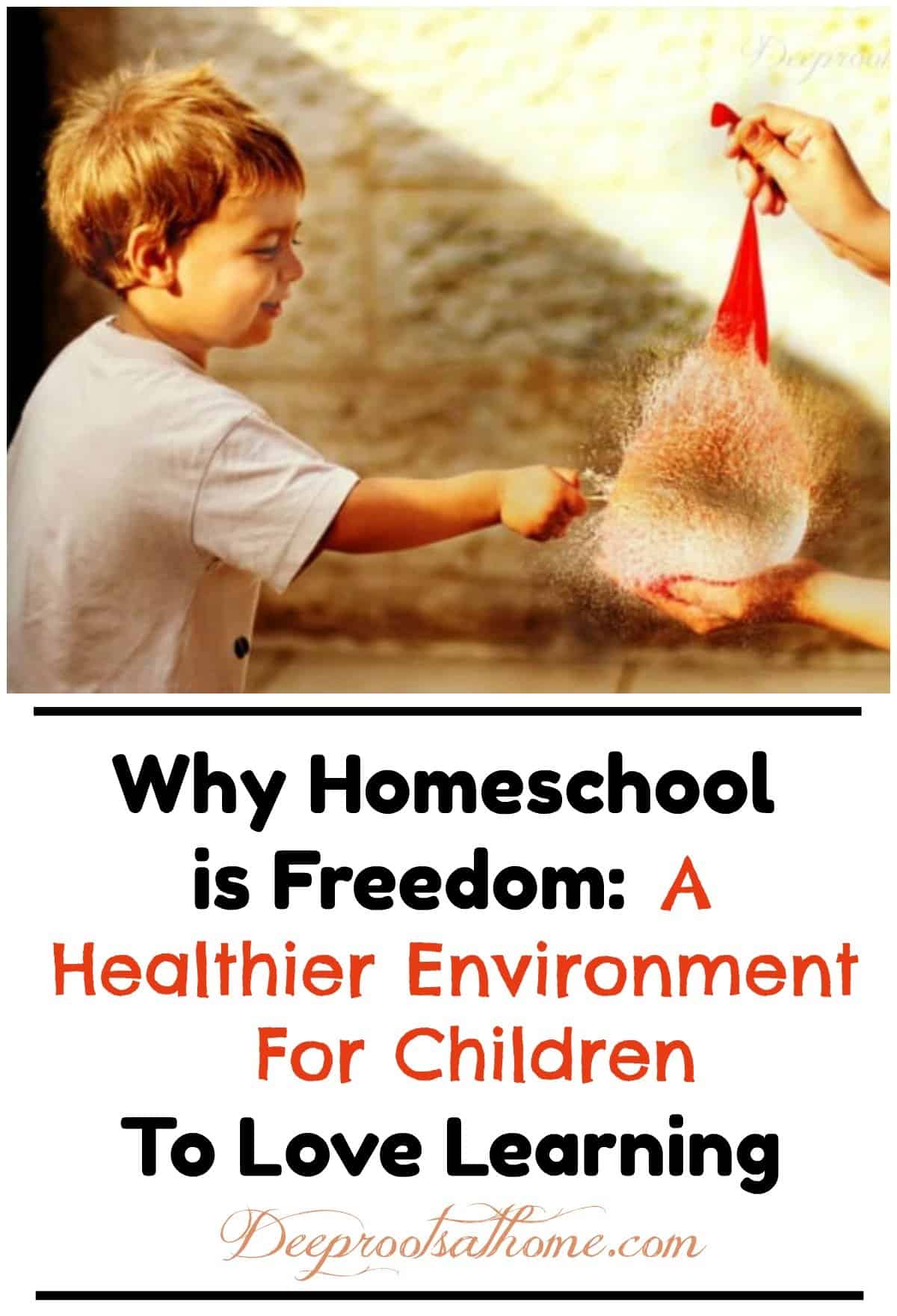