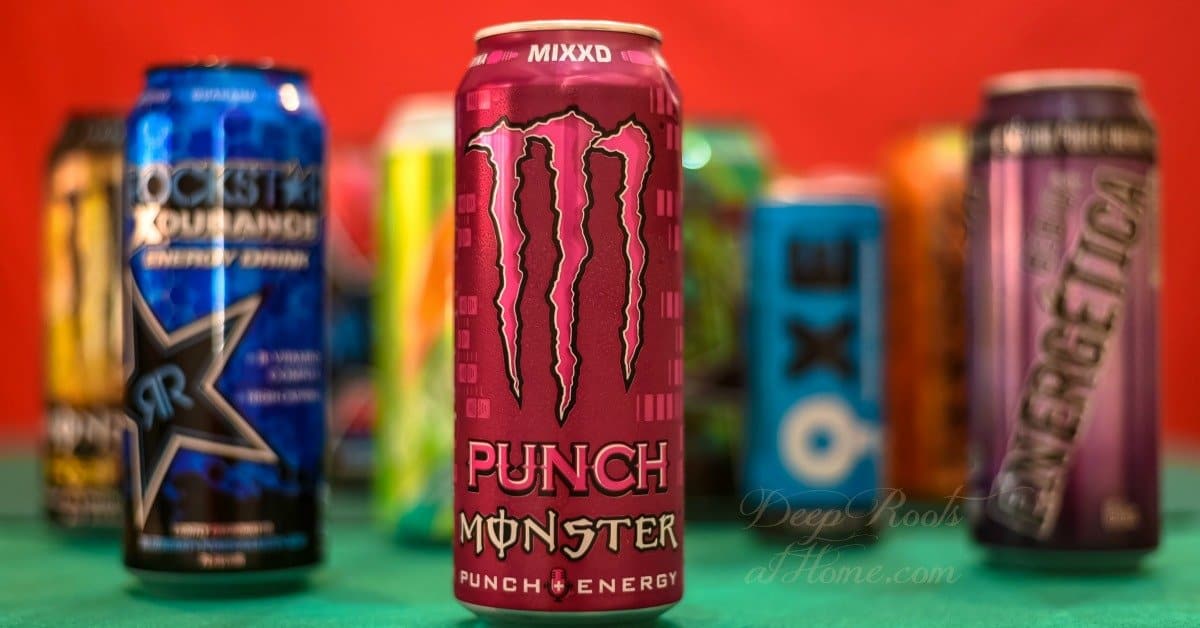 Photo by Jorge Franganillo on Unsplash

What seems to be a main issue with energy drinks is that teens, and even adults, are under the impression that they are perfectly harmless.

Or think they are a “health” drink! Most people are unaware of the high caffeine content in one drink alone (not to mention the high amounts of sugar and other harsh additives).

Just one drink can equal 4 or more cups of coffee, and while sodas generally contain 15 mg of caffeine, one energy drink is likely to contain 2 to 10 times that amount.

The Navy bans their pilots from energy drinks before flying. (see 5:05-5:40). “Pilots were found to make MORE errors when they used energy drinks.”

Increased Blood Stickiness is a primary causative factor for cardiovascular disease.  (see from 7:00-8:00)

Additives such as guarana, ginseng, and taurine increase the potency and potentiate the effects of caffeine.  Dangerous arrhythmias can easily develop in the hearts of individuals who consume them.

A Purdue University study states mixing energy drinks with alcohol has the same effect as cocaine and that brain changes in adolescents last into adulthood.

The American Heart Association says that just one energy drink can harm your blood vessels.

What about the widespread belief that you can perform better on energy drinks?

Athletes and coaches routinely use energy drinks because there are studies out there that show they improve reaction time and power output. But just because something increases reaction time, does that mean it will increase performance?

What does the research say?

Performance tests were done with Navy pilots both when consuming these drinks and when not using them. They tested complex turns, maneuvers, and ability to respond in emergency scenarios. Pilots and Air Traffic Controllers were found to make more errors when they used energy drinks! Studies has been done on student pilots, as well.

GoFlightMed: “The US Navy categorizes Energy Drinks and Energy Shots as Class C (prohibited in aircrew and mandating a 24 hour removal from flying duties).”

There is a new study released stating that energy drinks may be contributing to the symptoms of PTSD in post-deployed soldiers.

People usually sip their coffee, compared to how rapidly energy drink users may guzzle them down to get their buzz. One hears of contests to see who can drink theirs the fastest or who can drink the most! Researchers say this behavior is extremely dangerous.

Story: 16 yo. dies from too much caffeine, too quickly!

Brands like Monster, Red Bull, Rockstar, NOS, and XS Energy are promoted like a health food to increase energy, enhance mental alertness, and physical performance. Next to multivitamins, these drinks are the most popular dietary supplement of American young adults.

Almost one-third of teens between 12 and 17 years drink them regularly.

As the sale of energy drinks increases every year, the need to act becomes obvious. Steps to protect our health that of our children are both feasible and necessary. The problem has been identified – now is the time to act. 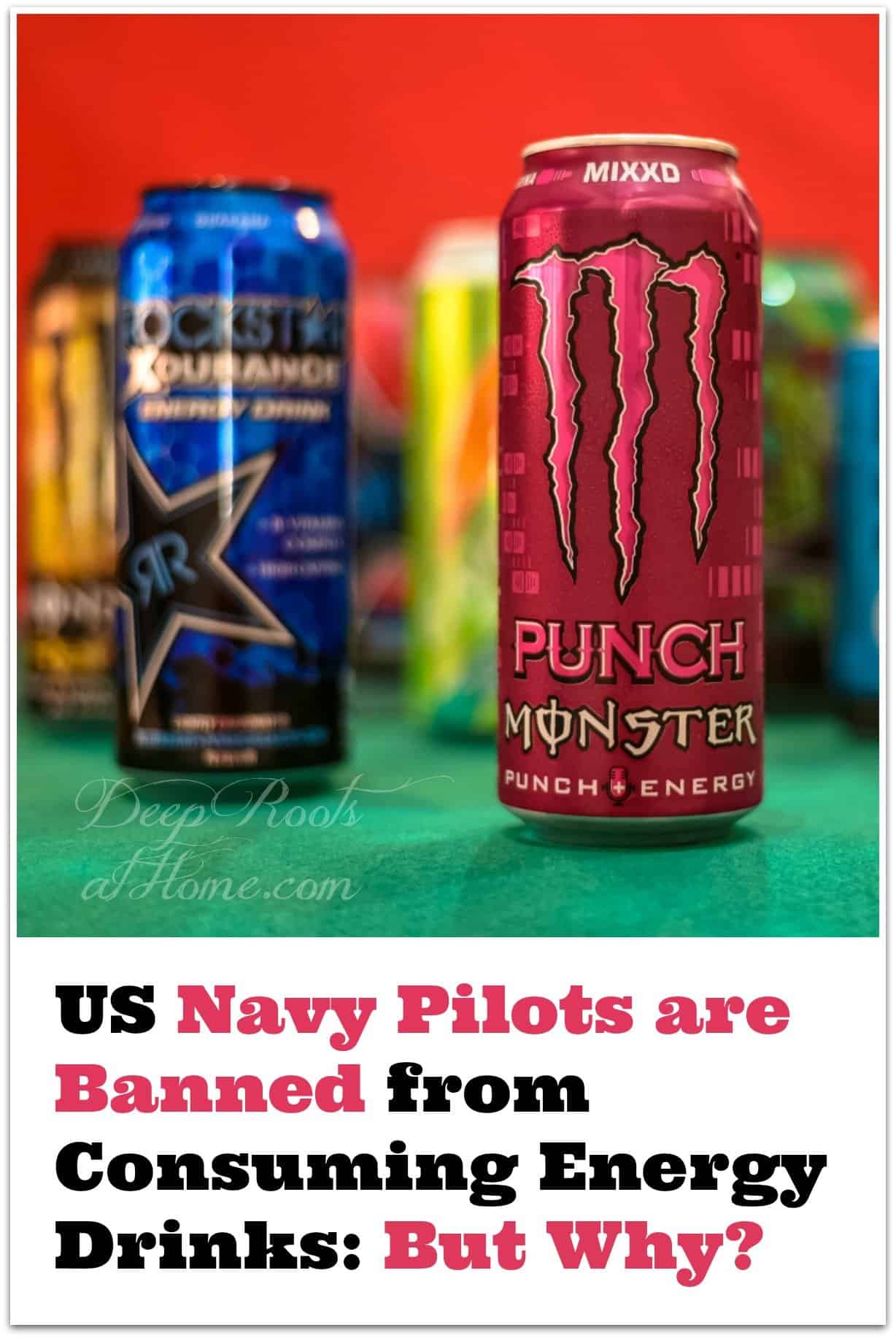