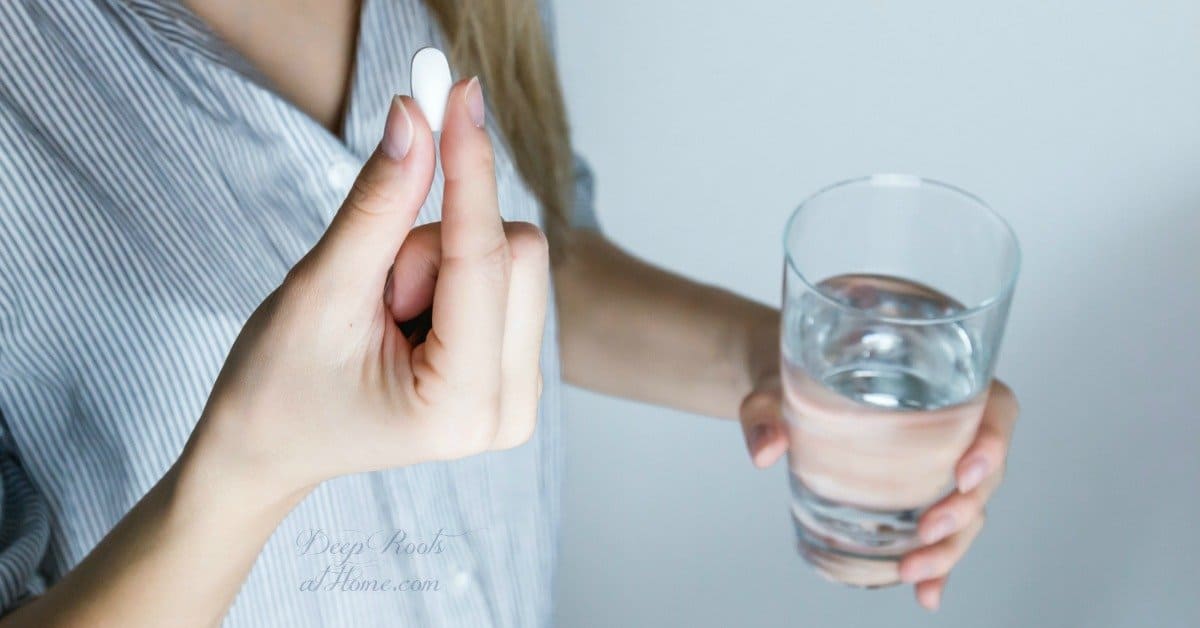 Photo by JESHOOTS.com from Pexels

“It is simply no longer possible to believe much of the clinical research that is published, or to rely on the judgment of trusted physicians or authoritative medical guidelines. I take no pleasure in this conclusion, which I reached slowly and reluctantly over my two decades as an editor of The New England Journal of Medicine.” —Marcia Angell, MD

And now we see an example of a study twisted and faked to reinforce their narrative and prove a President wrong according to the Wall Street Journal.

How else would they drive the masses to hoping and praying for a Covid vaccine for which they have complete indemnity (legal immunity) and stand to rake in billions?

Serious Misconduct in the Hydroxychloroquine Study

Jefferey Jaxen of the Highwire with Del Bigtree report:

Since its May 22, 2020, publication in The Lancet medical journal, the study that concluded that hydroxychloroquine was linked to a higher risk of death among some COVID-19 patients has come under sustained criticism. Days after its publication, an open letter by 182 signatories was sent to The Lancet’s head editor Richard Horton and the now-retracted study’s authors asking for answers to several questions surrounding data integrity.
A Guardian investigation found inconsistencies in the Lancet paper data.

The lead author, Prof Mandeep Mehra, from the Brigham and Women’s hospital in Boston, Mass decided to ask the Lancet for the retraction because he could no longer vouch for the data’s accuracy. The journal’s editor, Richard Horton, said he was appalled by developments. “This is a shocking example of research misconduct in the middle of a global health emergency,” he told the Guardian.

Being called one of the biggest retractions in modern history, the retraction has delivered a black eye to science during a time where the world needed real answers and life-saving therapies for an unfolding crisis. The enthusiasm and speed at which the World Health Organization (WHO) accepted the now defunct Lancet study’s baseless data to halt the hydroxychloroquine arm of its Solidarity Trial, encompassing 400 global hospitals, was a breathtaking miscalculation. The WHO has since restarted the trial having wasted valuable time and threatened the future scientific discovery around a therapy with life-saving potential – an incalculable error.

The gravity and resonance of the retraction is now, once again, spotlighting the long-known shortcomings of the peer-review process. James Heathers writes:

At its best, peer review is a slow and careful evaluation of new research by appropriate experts. It involves multiple rounds of revision that removes errors, strengthens analyses, and noticeably improves manuscripts. At its worst, it is merely window dressing that gives the unwarranted appearance of authority, a cursory process which confers no real value, enforces orthodoxy, and overlooks both obvious analytical problems and outright fraud entirely.

In 2015 Richard Horton, the editor-in-chief of The Lancet, attended a London symposium on the reproducibility and reliability of biomedical research. Those in attendance were asked not to take photographs of the slides while those who worked for government agencies pleaded that their comments remain unquoted. Weeks later Horton published a paper in The Lancet titled ‘What is medicine’s 5 sigma?’ Horton writes:

The case against science is straightforward: much of the scientific literature, perhaps half, may simply be untrue….We aid and abet the worst behaviors. Our acquiescence to the impact factor fuels an unhealthy competition to win a place in a select few journals…The apparent endemicity of bad research behavior is alarming. In their quest for telling a compelling story, scientists too often sculpt data to fit their preferred theory of the world.

This under-5 minute video illuminates WHY hydroxychloroquine use has been undermined by a falsified study!

You can still see the video interview with Dr. Simone Gold and Dr. Ramin Oskoui by Laura Ingraham here.  Otherwise this video has been banned!

Here is the source to the law suit filed regarding HCQ. Despite all organizations and doctors going a long with this madness, the AAPS has really gone to bat for the general public and their health.

Jacque’s Update: Facebook and social media platforms are cracking down on Conservative/holistic health content. Many of you have complained that you never see our content in your news feeds on social media. There are 2 ways to fight back — by joining my FREE newsletter (Click here) and by sharing this with a trusted friend(s).