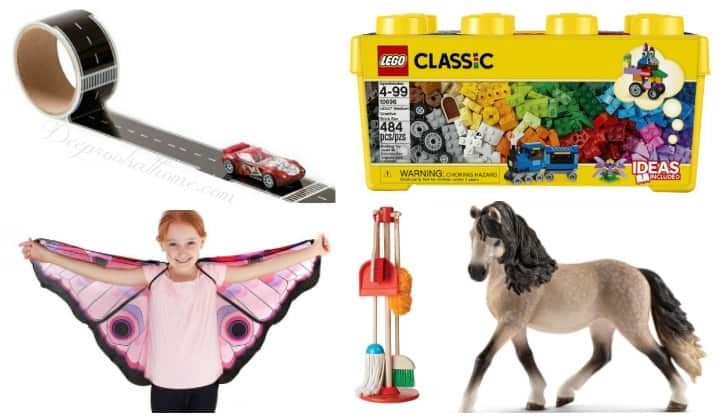 Hands down and year after year, the toys which have received the most love and use in our home by our children, and their friends who have played with them, are the open-ended toys.

Open-ended toys are those that can be used any number of ways depending on the day, the children, their imagination and desire. They stimulate creativity, investigative play and imagination. They are the ones your kids fondly remember years from now.

For play skeptics, experiments conducted by the Early Childhood Cognition Lab in the Department of Brain and Cognitive Sciences at the Massachusetts Institute of Technology (MIT) show how play:

Other researchers are also discovering a breathtaking depth to play: how it develops chronological awareness and its link to language development and self-control.

So today, as many of us are starting to think about holiday gift shopping, I thought I’d share a few of my favorite open-ended toys.

We’ll start with building and construction. 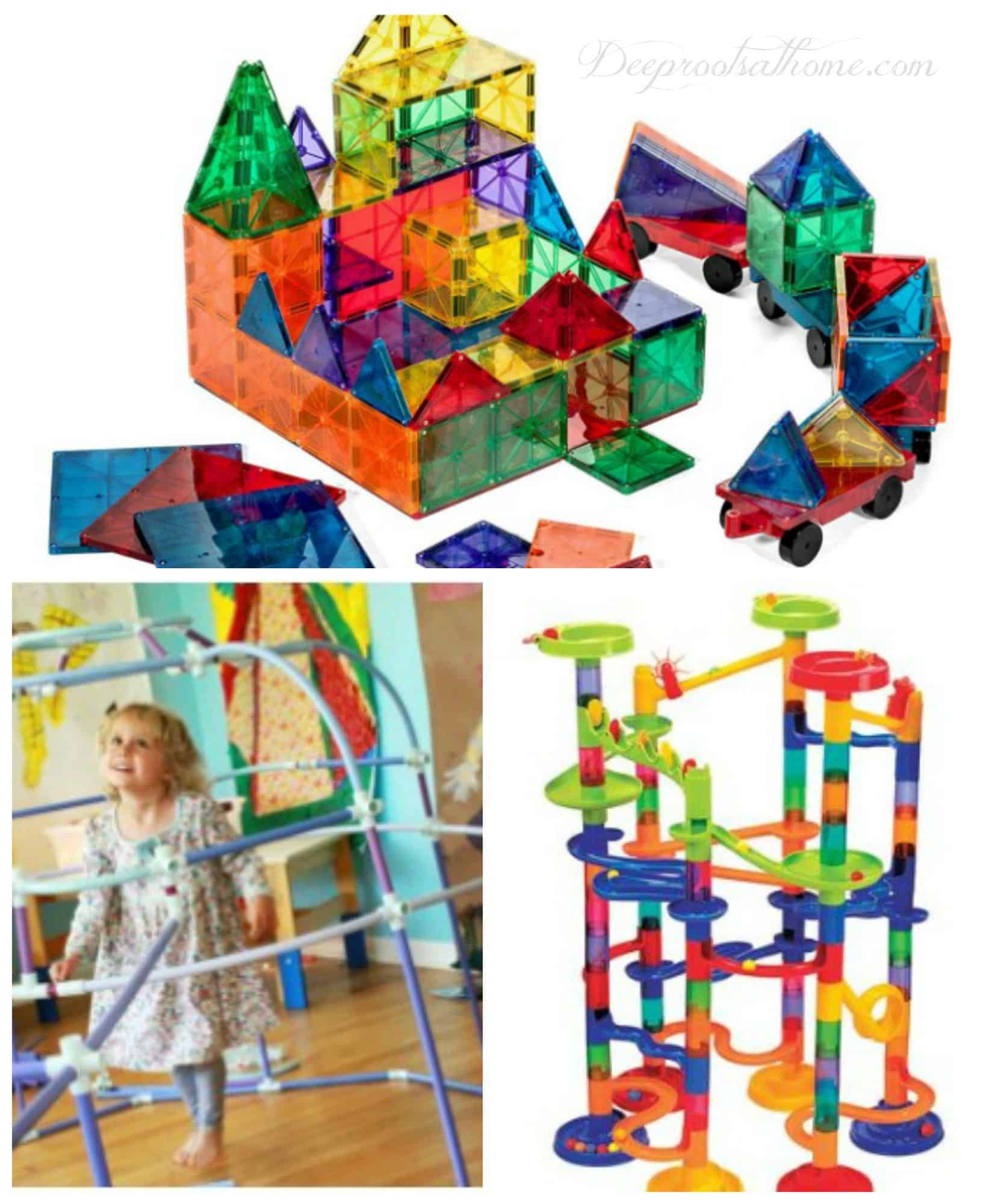 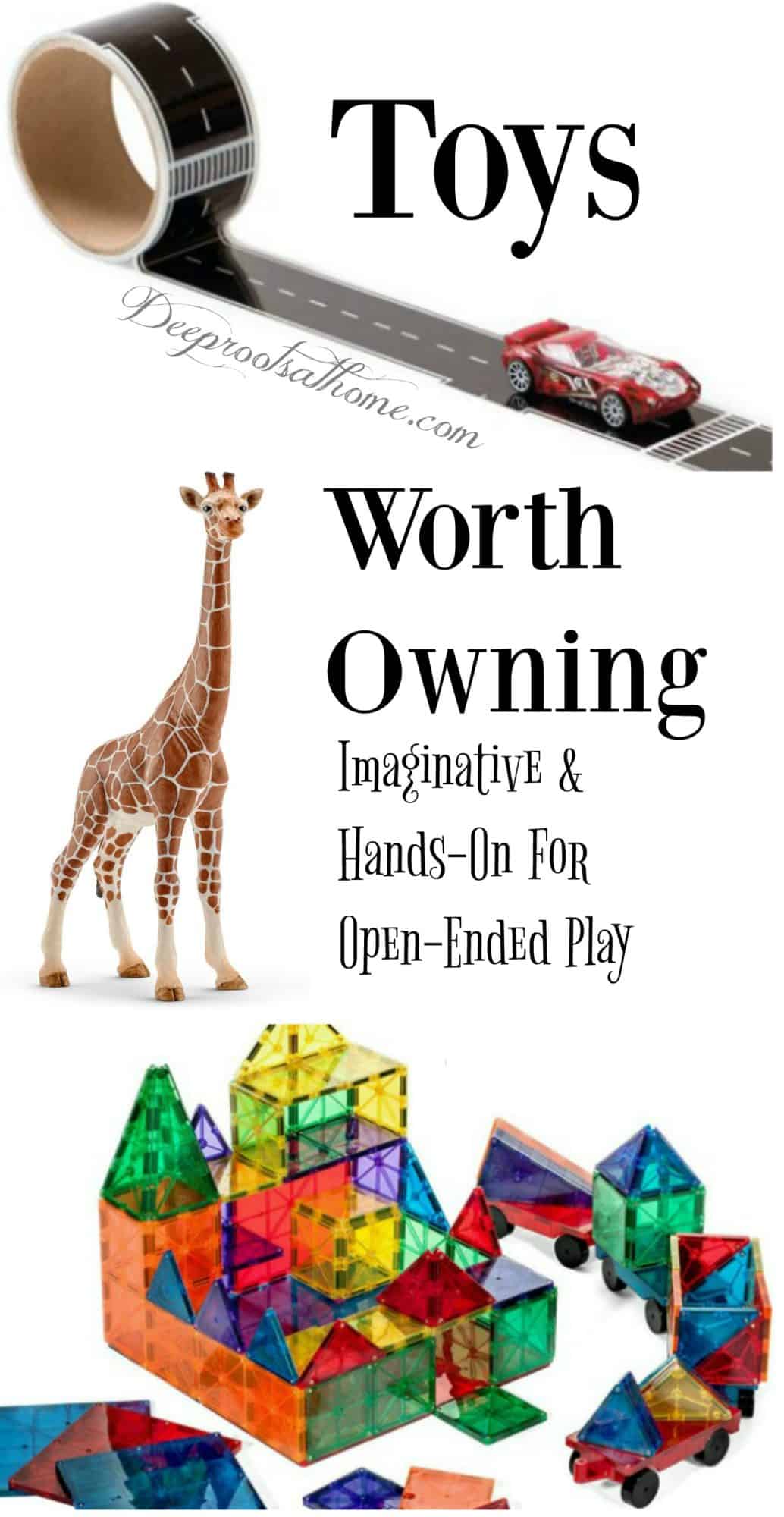 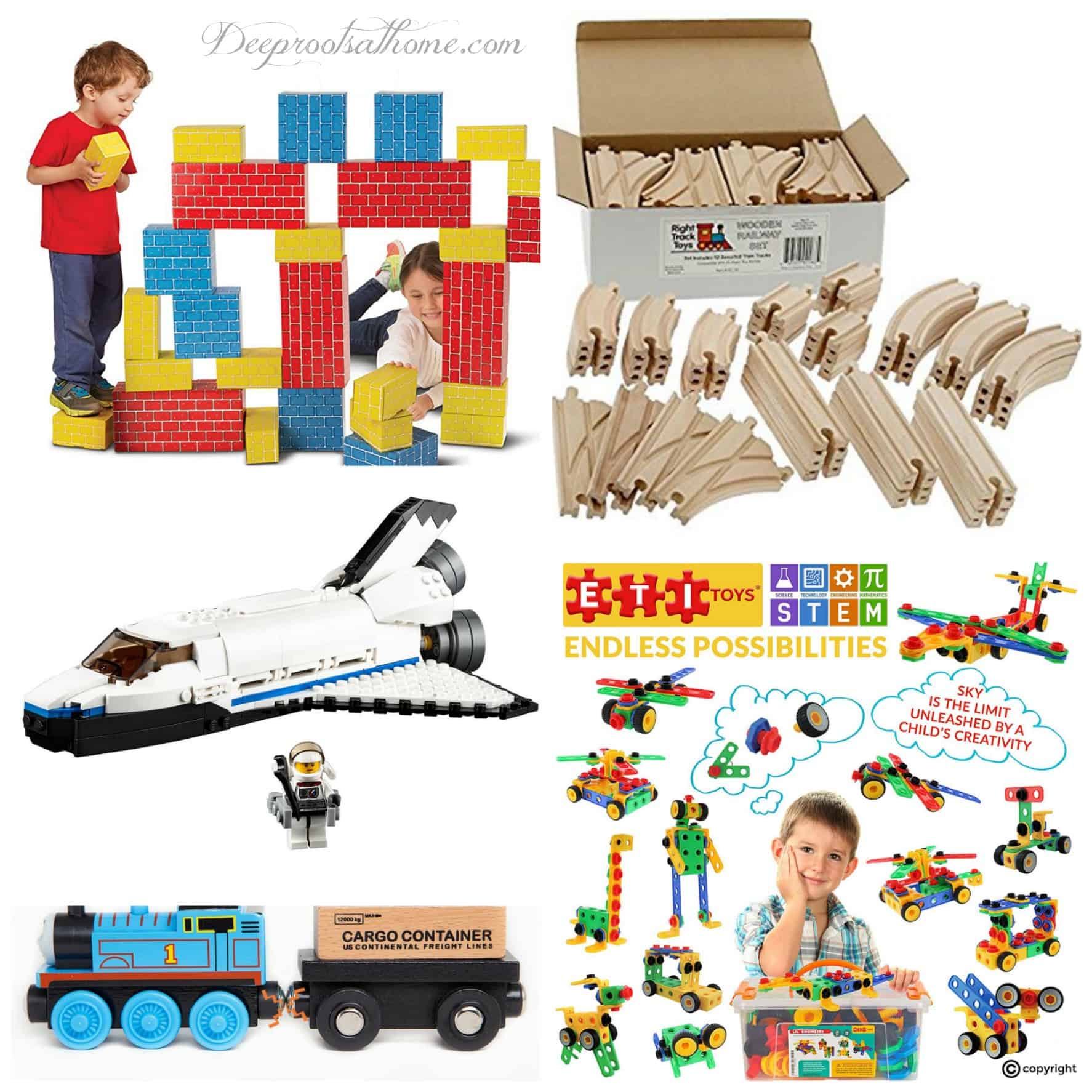 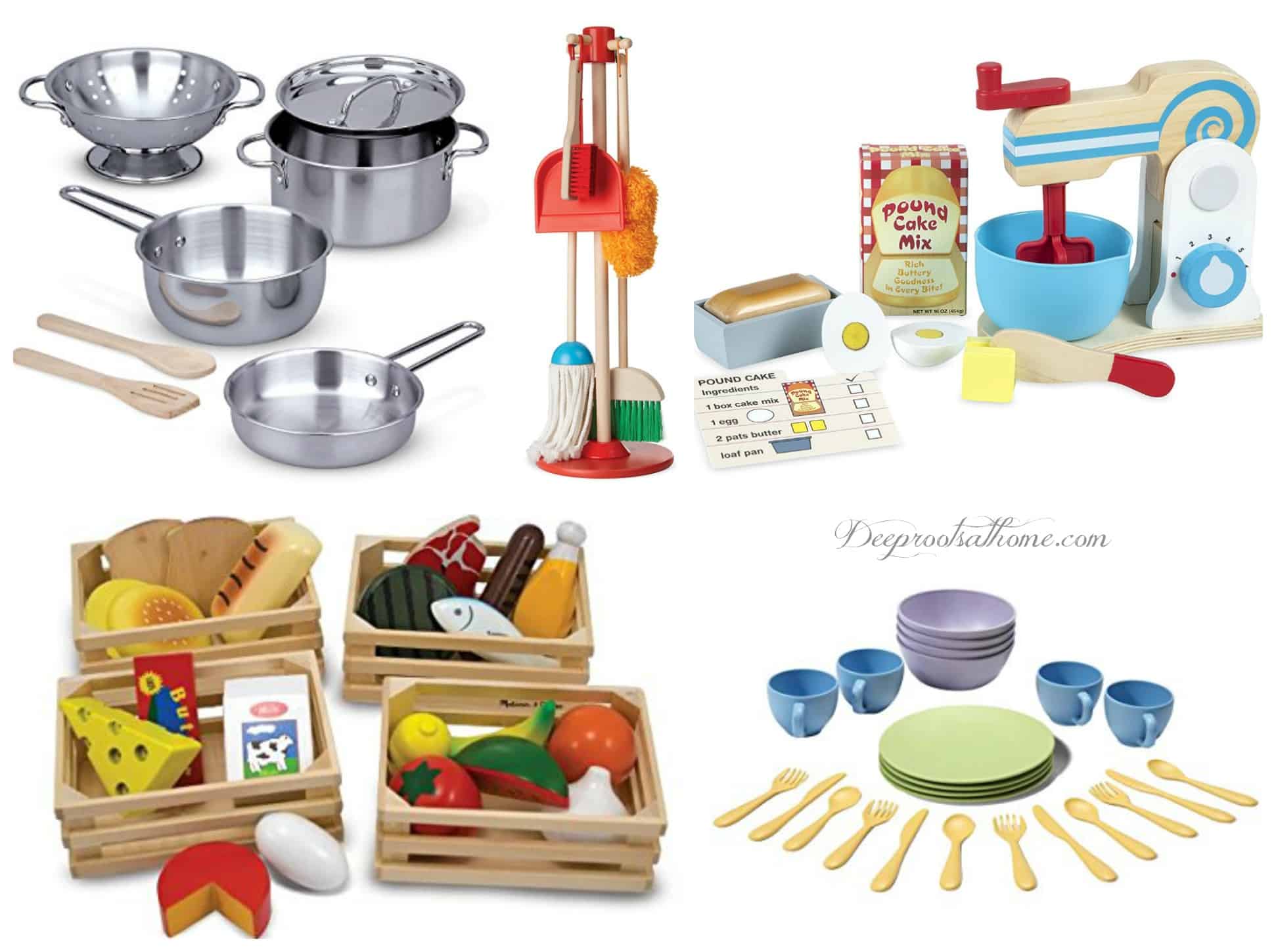 More Toys – Ones That Don’t Do Much On Their Own

(…besides big cardboard boxes for playhouses and race courses…) 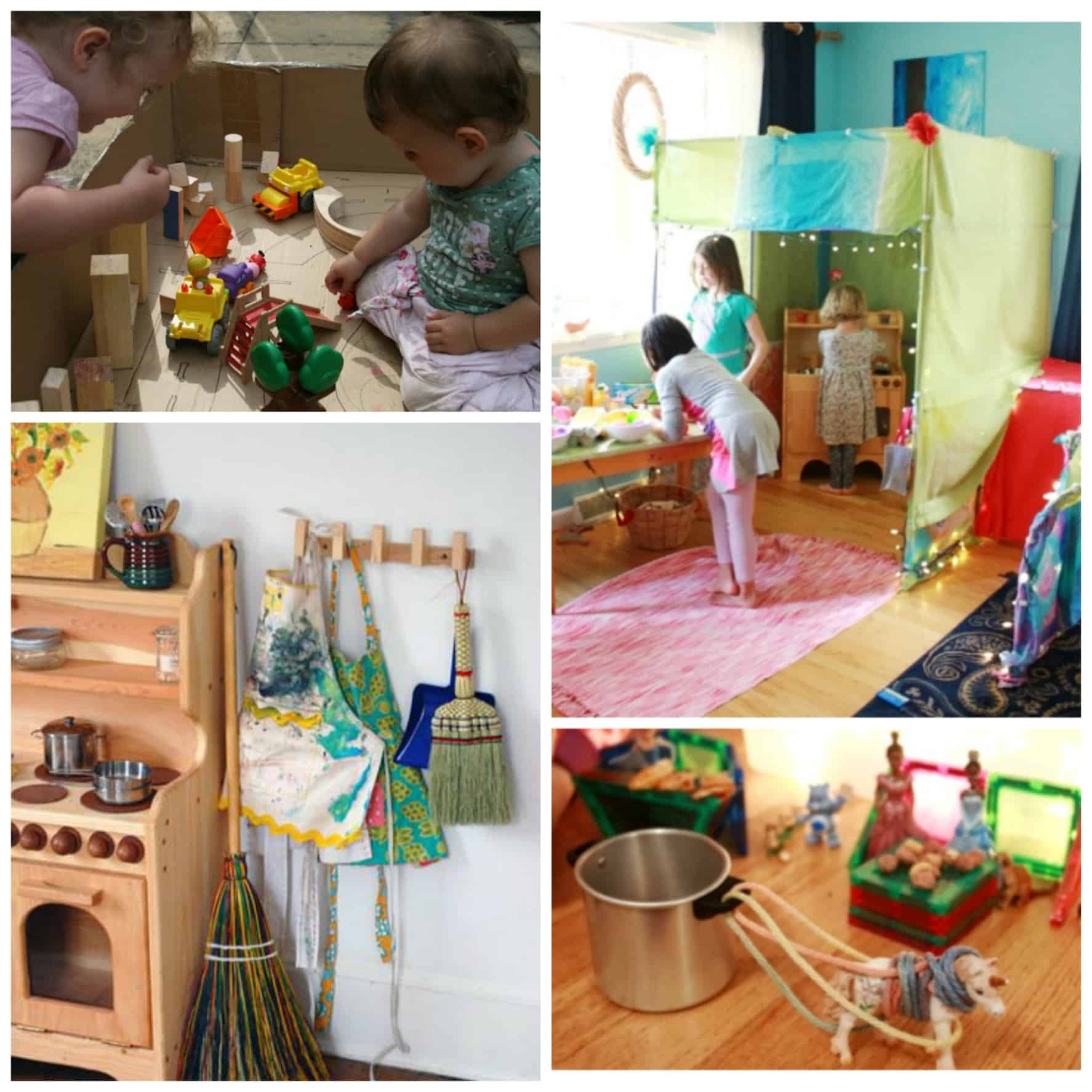 Some Of Our Other Favorites For Make Believe Play

If we were talking outside the house, it would have to be the hammock which is not a kids’ toy at all, but gets more use than anything else outdoors. 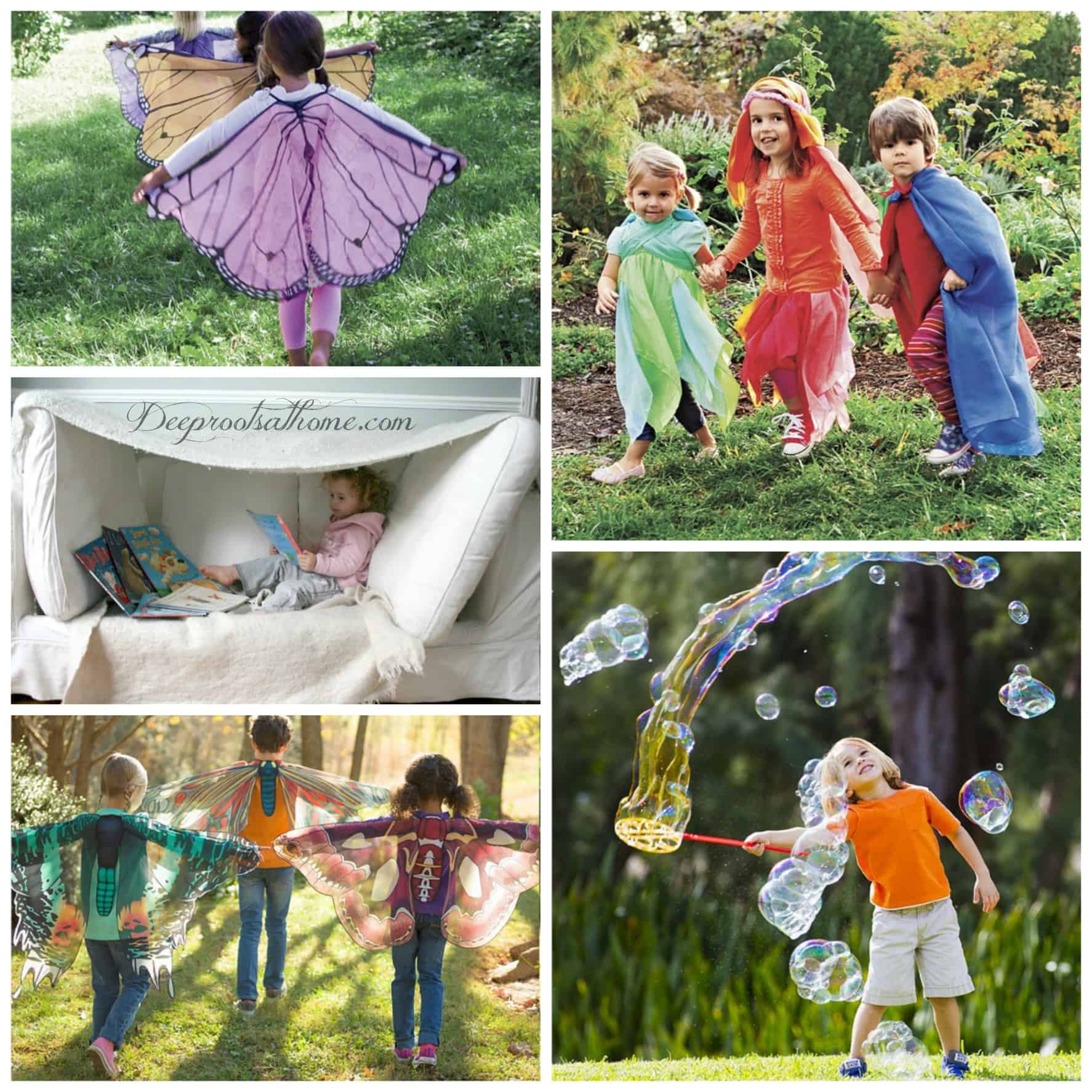 I can’t over-emphasize the importance of open-ended play!