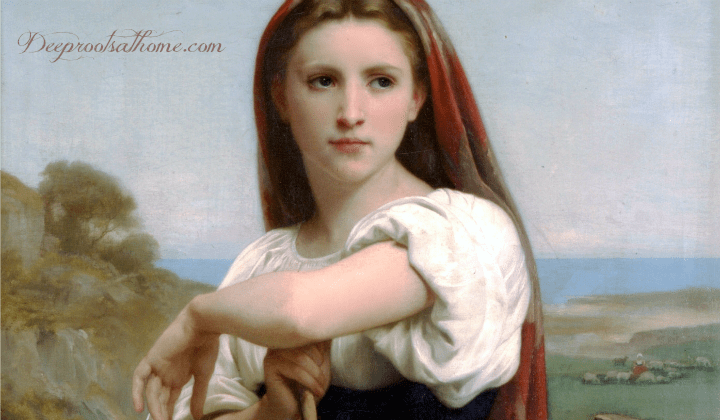 Sturdy womanhood is on the decline.

Just a few days ago, I was in the grocery store carrying a 5 pound bag of flour. A little boy wandered past me and patted his mother on her arm.

“Mommy, do ladies have muscles?” She smiled as she looked down at her son. “Ladies do actually have muscles, just not as big and strong as men’s muscles.” Despite his mother’s answer, the little boy confidently concluded, “I’m quite sure that ladies have no muscles at all.” I chuckled as I finished my purchase, but it set me to thinking.

[Written by my daughter Rebecca, she will be joining me here occasionally with topics for women and young mothers.]

In today’s culture we have seen the defeminization of women in every area of womanhood. The Bible makes it clear that men and women are equal, although we as women are under the authority of our husbands, and we have separate roles; yet our culture has become expert at blurring that distinction. And this blurriness has led to an expression of femininity which often looks very masculine.

Believing women understand that the culture has it all wrong. But in our sincere desire to be feminine and biblical, we may fall into the trap of becoming lazy, complaining, and complacent women – even to the point of believing that fragility might be properly equated with femininity.

But is that really what the Bible calls us to be?

My thoughts sift through the stories of Deborah, Abigail, Esther, Ruth, and even Mary.

What if we too are mistaken in how we view true womanhood?

My mind immediately flew to the oft quoted passage of Proverbs 31. I knew there I would find a proper view of virtuous womanhood.

As I read and began to dig deeper in my study, I found some rather astounding facts.

Sandra Cobble (www.oldpaths.com) describes the word virtuous as a translation of the Hebrew word, chavil. This word was used to denote strength, power, or might and could be used to describe the strength of God, the physical strength of man, or even the strength of a plant. Further, it was translated as both valor and army.

Specifically, Sandra notes that when the word virtuous was used of a woman, it expresses that she had the attributes of her male counterpart, indicating that she had not only physical strength and moral purity but also strength of character.

Consequently, the virtuous woman is a strong woman in all facets of her life. 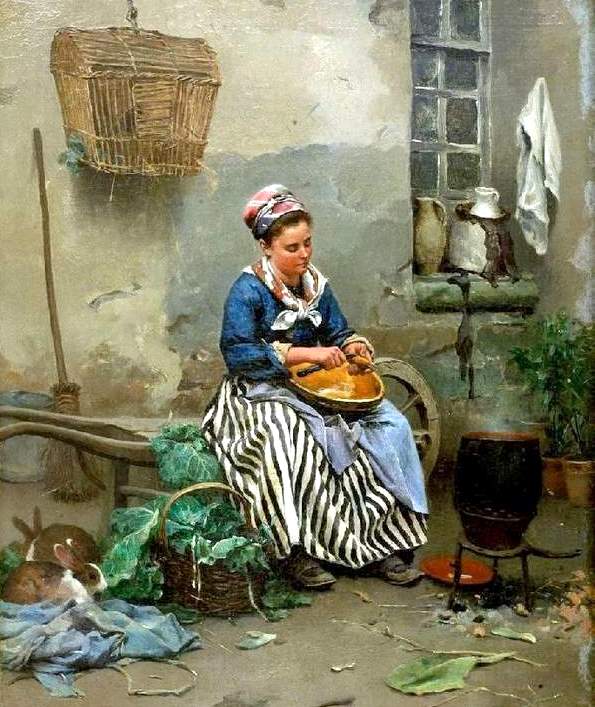 So, it began to dawn upon me that the weak and wimpy form of womanhood we see today is also a part of the defeminization of women. God never calls us to be delicate and helpless.

He has gifted each of us with talents and gifts equal to men, and He expects us to use them to support our husbands, strengthen and nurture our families, and to further the kingdom. He calls us to be women with muscles! 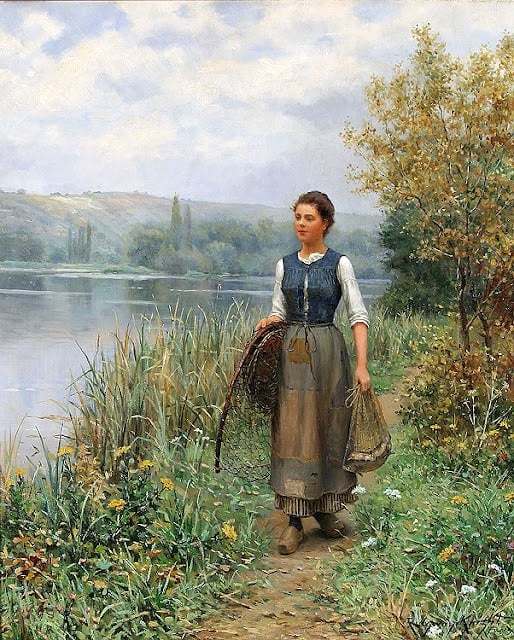 What would it look like if women were hardy workers, patient sufferers, and faithful helpmeets and mothers, doing much but expecting little in return? What about women who not only managed the domestic duties of a household but joined their husbands in manual labor? 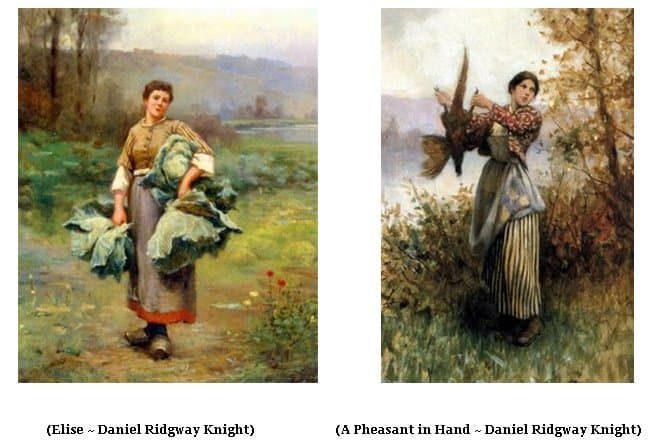 What about women who are victorious warriors in prayer, minister to those who are in need, both spiritually and physically, and who are willing to get their hands dirty to love others? 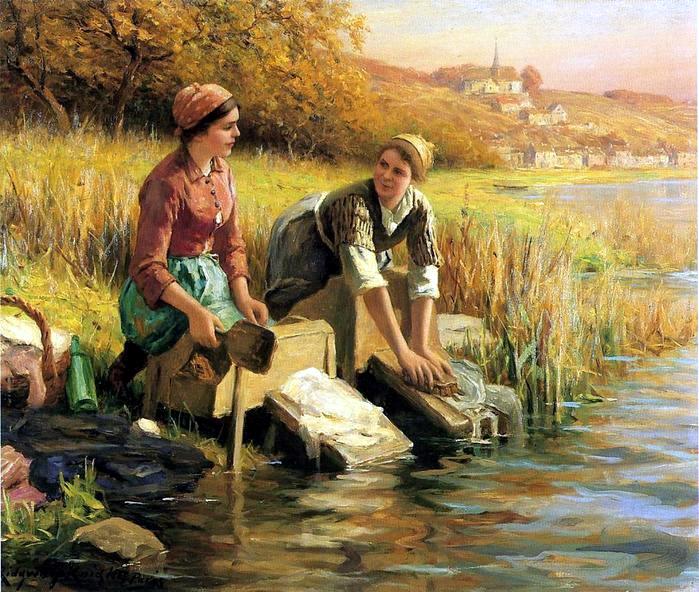 Let’s be sturdy women, content in the present and brave to the future.

Let’s be women with muscles! 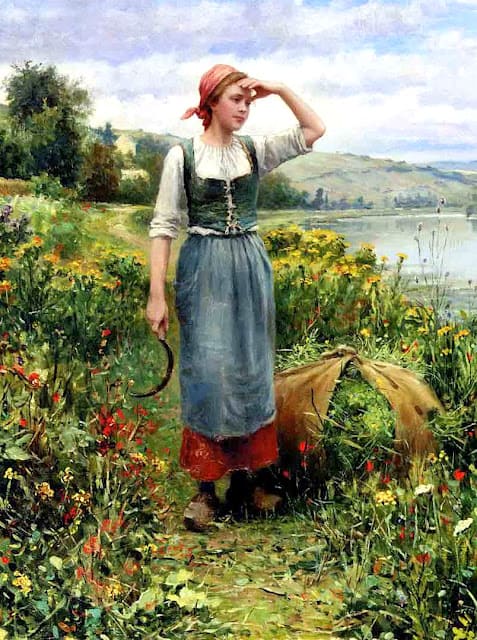 (This post was written by my daughter in November, 2011)

PS In our society’s effort to ensure comfort and equality for everyone, we actually prevent the blessings of trials from ever occurring.

Much faith, character, and fruit come from these trials. The sting of death is even being minimized, which has the effect of minimizing the need for a savior that overcame death.

“She girds herself with strength, and strengthens her arms.” ~Proverbs 31:17 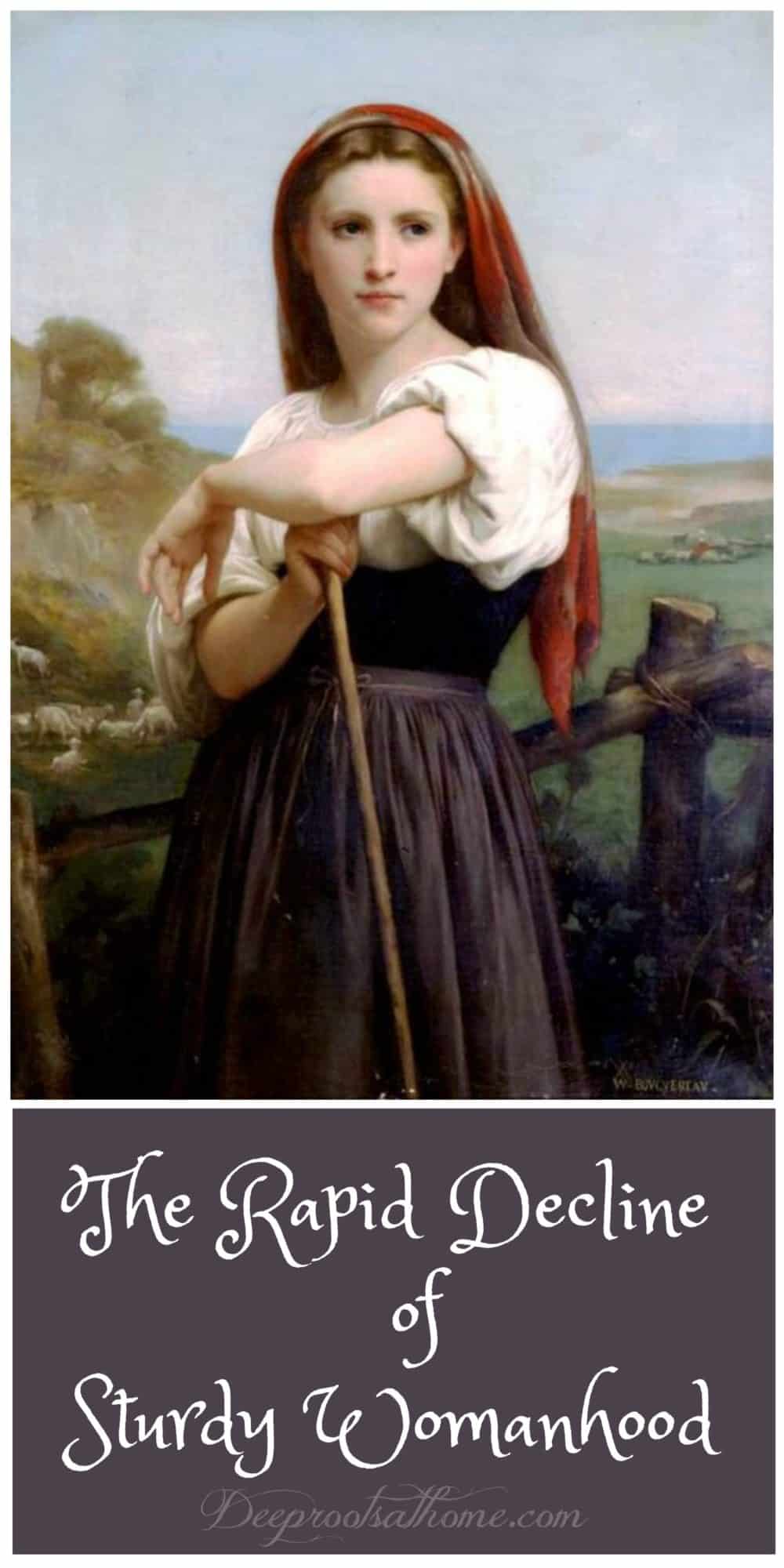