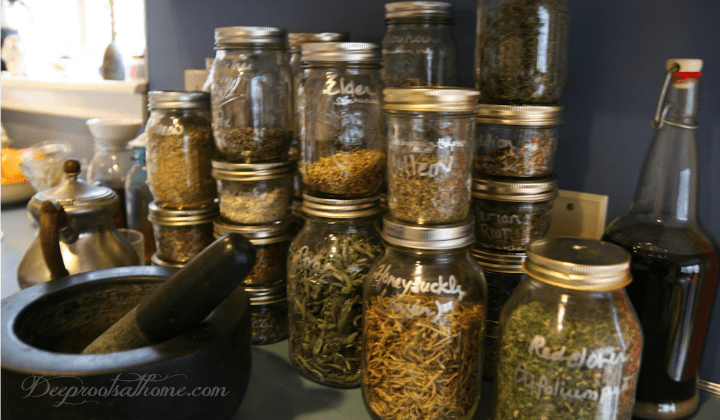 Herbs are amazing and a valuable gift to us when used with knowledge and skill.

I will list all the SAFE herbs widely used during pregnancy and lactation in a moment.

But first a list of those not for the season of pregnancy and lactation. There are exceptions to some of these when under the care of a trained midwife, functional doctor, herbalist, naturopathic or homeopathic doctor.

Depending on your source, some list an herb as safe to consume during pregnancy, while another source may list the same herb as unsafe. Most importantly, never try to self-dose a problem or diagnose with any medications, including herbs.

*When used in cooking, the culinary herbs listed above are considered safe. It is known that adding sage, basil, parsley or rosemary in your tomato sauce is certainly not a risk to you and your baby. Large dose, like that used in medicinal amounts, is not best.

12 Herbs Most Commonly Used in Pregnancy

The following herbs have been used safely during pregnancy at least back to pioneer days or longer. Also included are the Herbs listed above with an asterisk (*) such as garlic, thyme, ginger, sage, and turmeric when used in amounts normal in food or tea.

If you have not yet, begin to research for yourself and to grow in knowledge! Ask questions of a herbalist because each pregnancy is different. 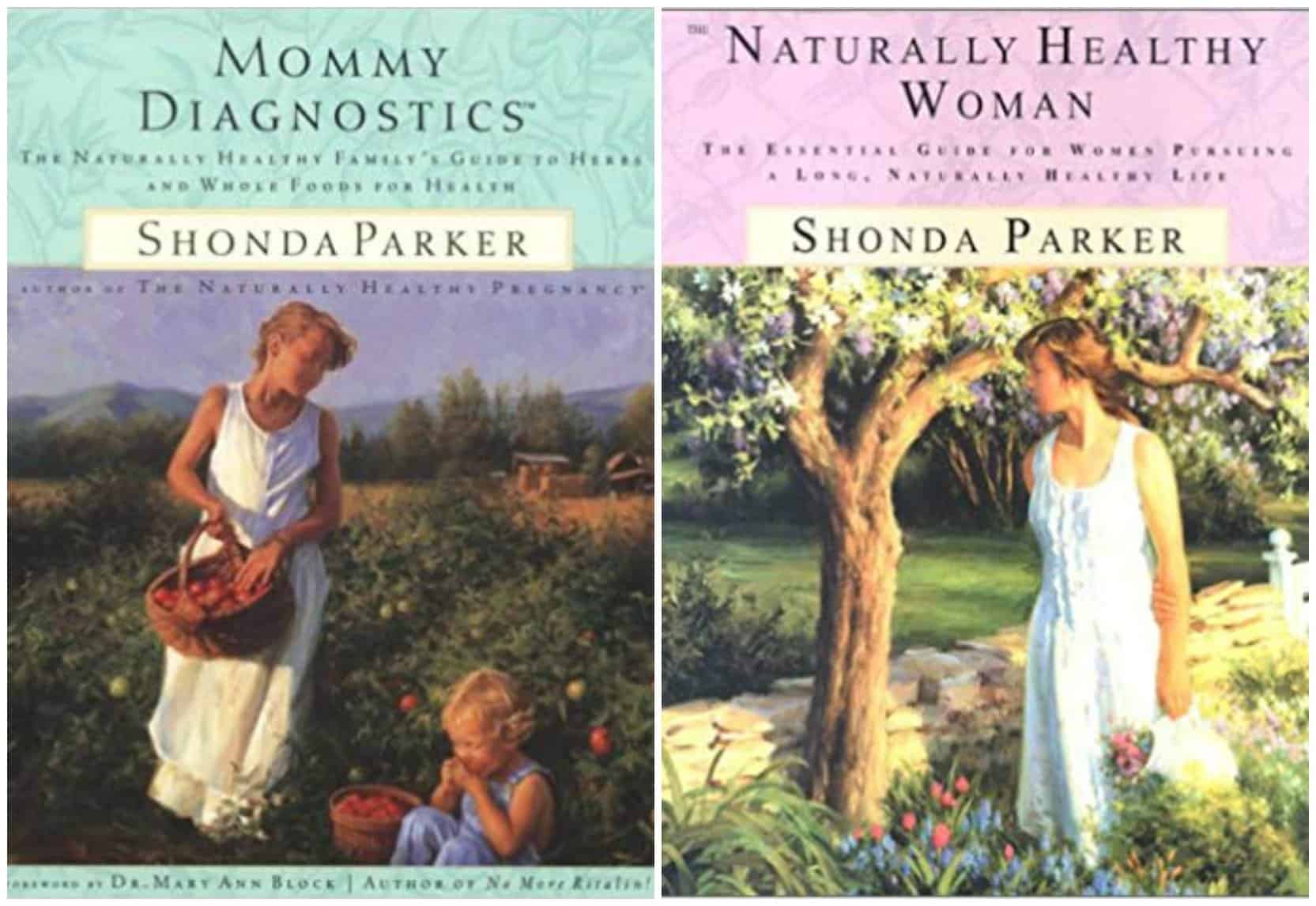 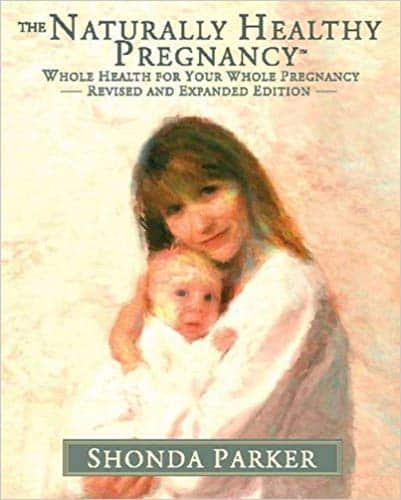 For More Information On Alternative Medicine and Herbs:

Do you know of any more safe herbs to include in this list? 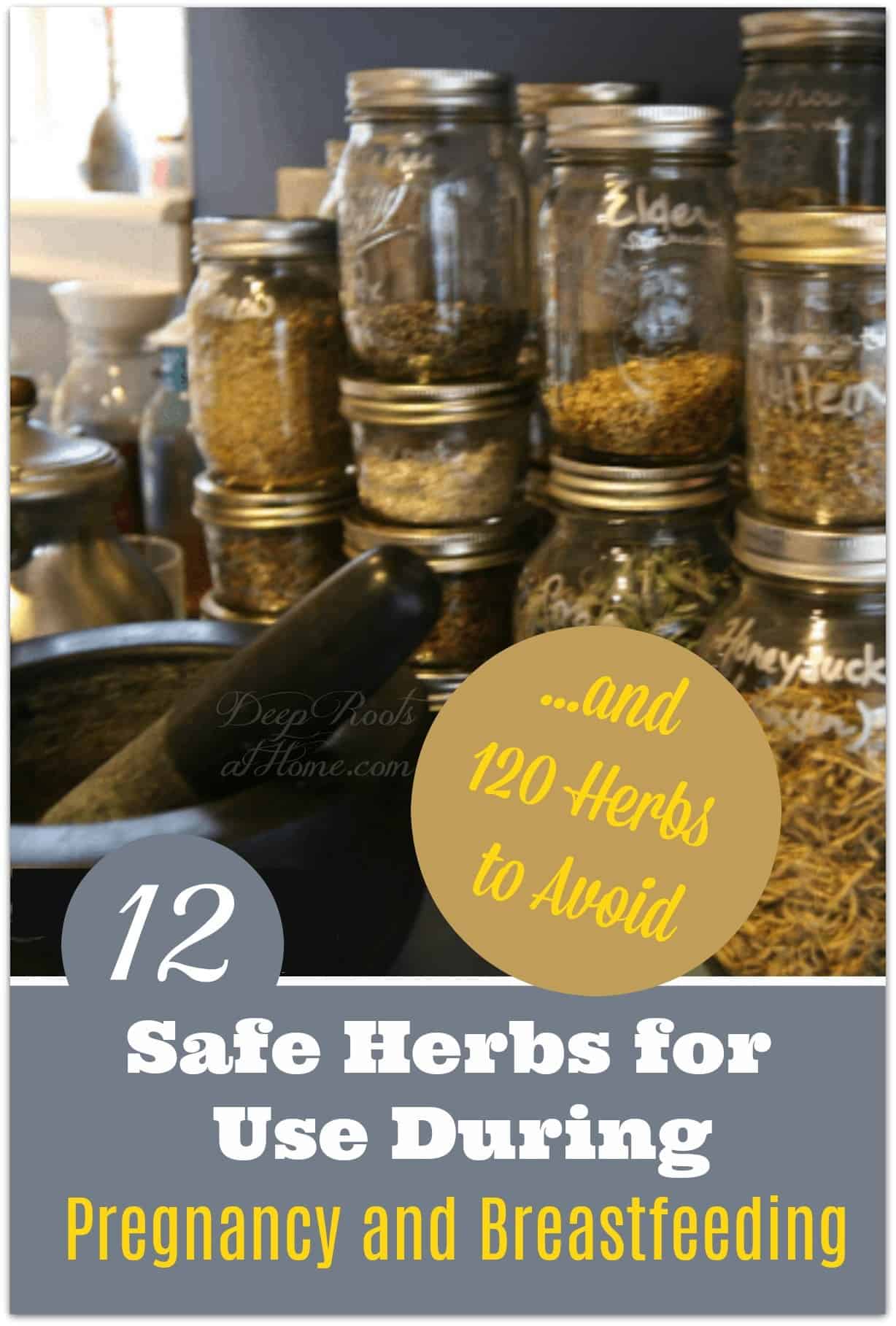 Share1.7K
Telegram
Pin257
2.0K Shares
« The Zeller Family’s Toxic Mold Story: From The Depths Of Suffering
25 Encouraging Scriptures For Those Who Are Grieving »