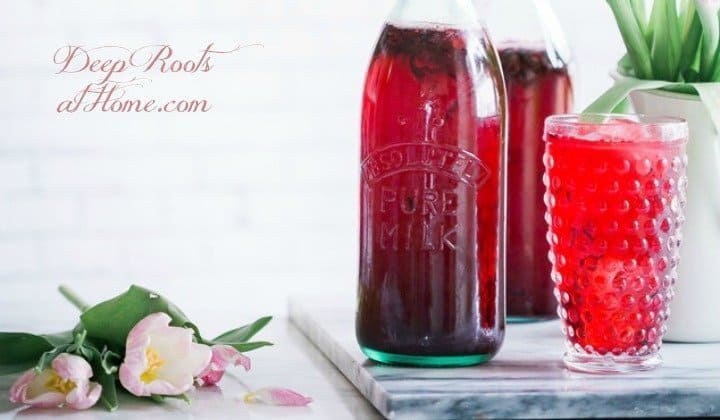 Talk to any doula, midwife, or old hippie mama (like me) and you’re pretty much guaranteed to hear about the importance of drinking raspberry leaf (RL) tea for pregnancy.

Without added raspberries it will look like normal tea: 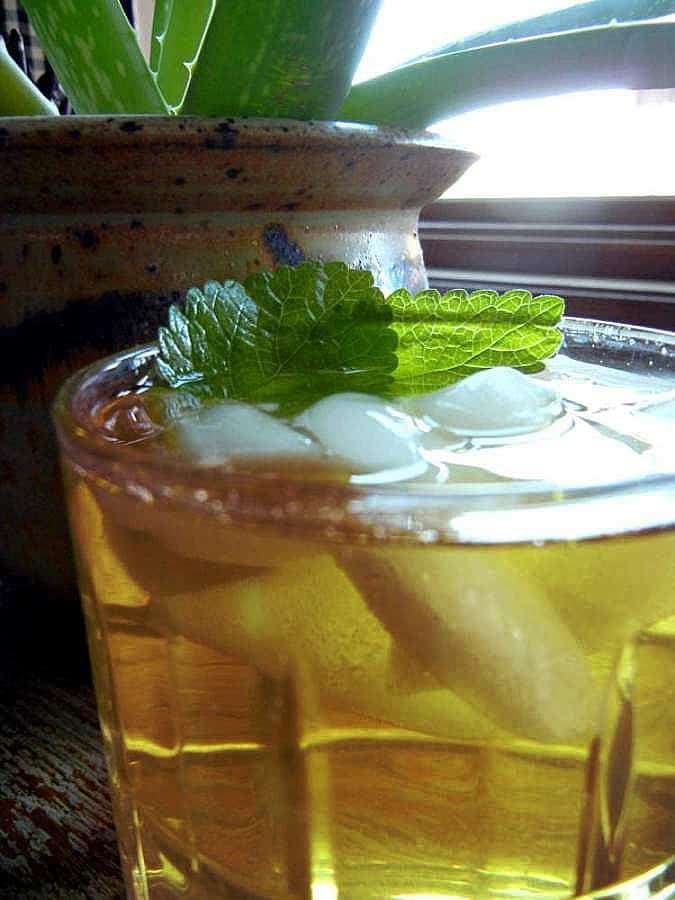 A lot of people say that raspberry leaf tea is strengthening from the second trimester through pregnancy to have an easier and less painful labor, and others say that it is wonderful all along.

Many Attributes of Red Raspberry Leaf

First off, there are many wonderful things to be said for Raspberry Leaf (RL), my favorite herb (alongside dandelion and elderberry). According to Susan Weed’s ‘Wise Woman Herbal for the Childbearing Years’ (in it’s 24th printing), the benefits of drinking raspberry leaf tea before and throughout pregnancy (and after) include:

Can raspberry leaf ease childbirth & when do you start drinking it?

First recorded in the 1500’s, raspberry leaf tea has been used for centuries in Europe, China, and both North and South America. This popular tea has earned the reputation of “herb-supreme” among pregnant women. According to folklore it can relieve almost any discomfort of pregnancy from morning sickness to leg cramps. And there may be good reason for its reputation.

Raspberry Leaf Tea contains a variety of components -most of which have yet to be identified- that produce a direct effect on the pregnant uterus. They have been shown to strengthen the uterine wall, relax smooth muscle, and help to make delivery easier and speedier by helping the uterus contract more efficiently.
Historically women have taken raspberry leaf tea throughout their pregnancies up to and including childbirth. Many mothers extol this herb’s ability to make childbirth easier and less painful. In a letter to the editor of the medical journal The Lancet, Dr. Violet Russel wrote “I have encouraged expectant mothers to drink this infusion. In a great many cases labour has been free and easy from muscular spasm.”

Some women also drink the tea throughout their labor, or suck on frozen cubes made red raspberry leaf tea. In many cases it is known to help expel the placenta, and its nutritional value is thought to be responsible for encouraging and enriching the mother’s breast milk. Many women continue to drink the tea long after childbirth as it is thought to help restore the reproductive system and continue to help nourish the new mother.

Did you know?? Some medical and popular media make reference to red raspberry leaf tea as something to avoid during pregnancy for risk of miscarriage. This notion stems from a single study conducted in 1954 where fractions were isolated from Rubus sp. and applied in vitro to the uterine tissues of guinea pigs and frogs. The scientists discovered such things as one fraction relieved spasms whereas another caused mild contractions. Herein lies the risk of isolating the parts of a whole. When used as a whole plant, neither action is excessive and the herb is deemed safe.

If a mother is prone to miscarriages she may feel safer avoiding raspberry until the third trimester. This is a herb with centuries of safe use behind it, there is usually little cause for concern. The key is to watch how YOUR body responds and adjust accordingly.

Drink one to two cups of Raspberry leaf tea per day for morning sickness.

Sipping slowly through the day, is incredibly helpful and healthful.

Take raspberry leaf according to the package directions. This company and product gets highest marks in reviews on Amazon by the thousands. The tea does NOT taste like raspberries. It tastes more like a black tea. I sweeten with my own Sweet Water when I use a tea bag. 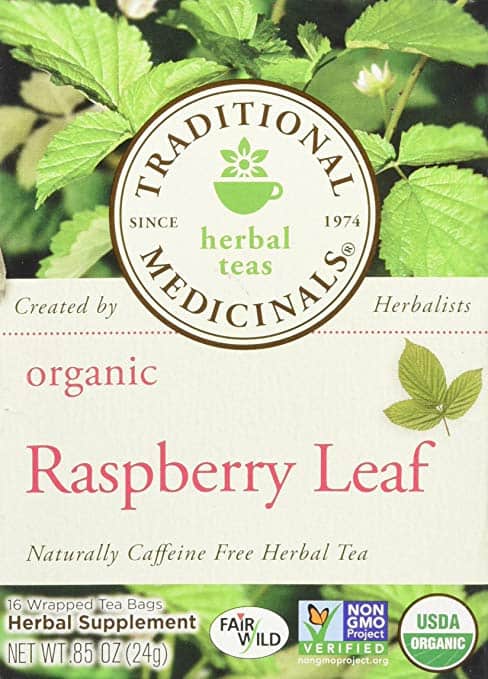 Directions for second trimester thru labor:

To be more economical, change to a bulk loose leaf, organic red raspberry for your tea at this time.

If you want it sweet with no sugar or chemical additives, we like to brew it along with dried green stevia leaves (steeping unlocks the natural super-sweetness of stevia leaves). (Embedded near the end this post is how I make my own Sweet Water)!

Keep a gallon container of the prepared Raspberry leaf tea in the refrigerator so that you don’t need to brew it by the cup.

How to make a gallon of raspberry leaf:

“A tea made from Red Raspberry leaves is the best gift God ever gave to women. Its utility in travail is surprising. As a drink before and after confinement, it is unequaled by any other agent. If the pains of childbirth are premature, it will make all quiet. When timely, it will occasion a safe and easy parturition. If the mother is weak, it will abundantly strengthen her, cleanse her and enrich her milk. It is perfectly safe under all circumstances.” ~Renowned Quaker herbalist, Henry Box 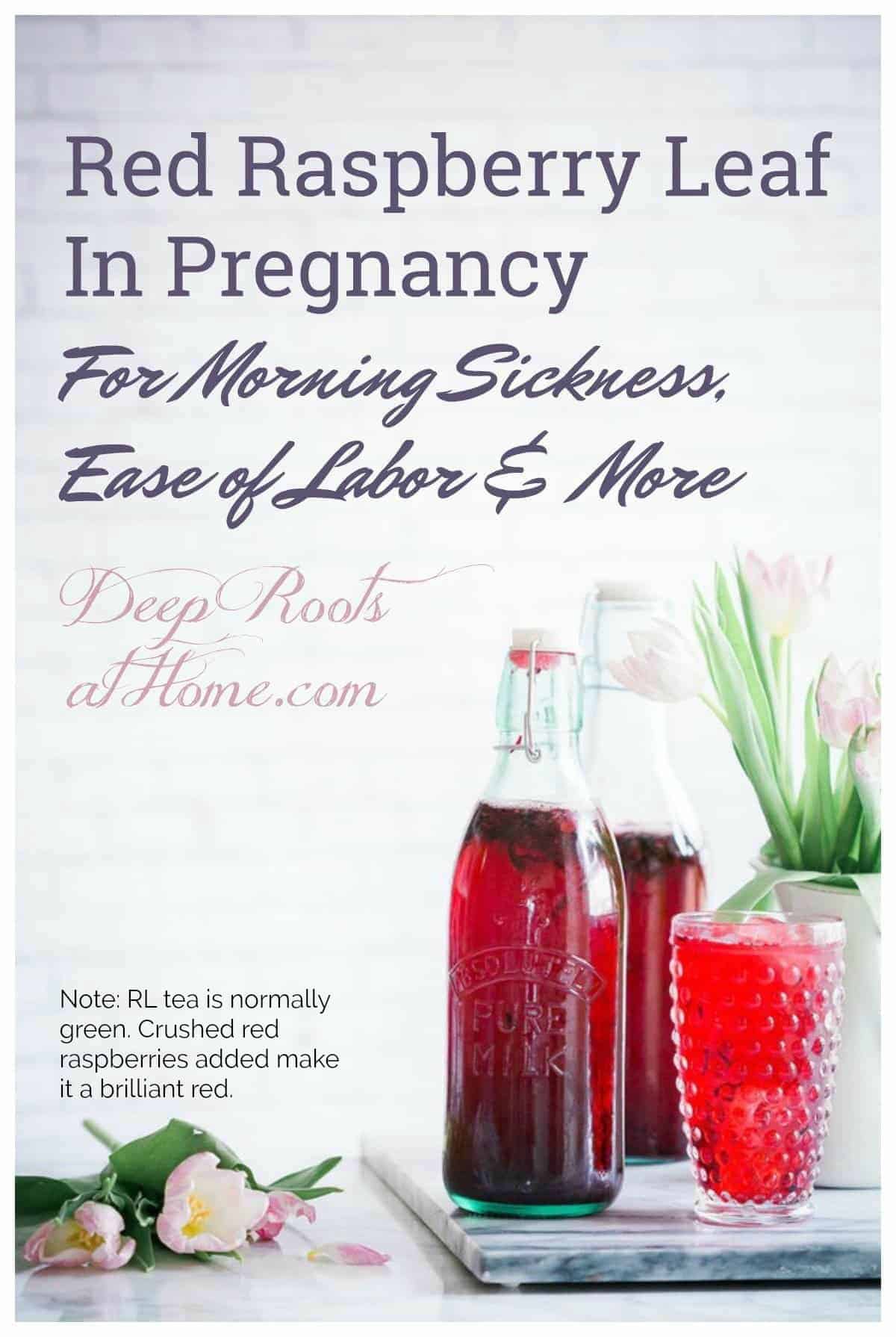