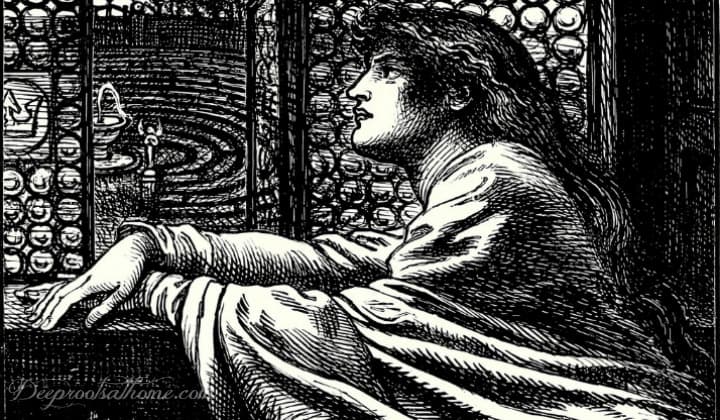 Augustine is considered one of the greatest theologians of all time. Christian History magazine writes, “After Jesus and Paul, Augustine of Hippo is the most influential figure in the history of Christianity.” [1]

And, if the familiar adage is true, “Behind every great man is a great woman” there can be no greater example than Augustine and his mother, Monica.

But don’t take my word for it. Take Augustine’s.

“If I am thy child, O my God, it is because Thou gavest me such a mother.”

“If I prefer the truth to all other things, it is the fruit of my mother’s teaching.”

“If I did not long ago perish in sin and misery, it is because of the long faithful tears with which she pleaded for me.”

That’s a powerful witness to a mother’s influence, don’t you think?

But don’t be fooled.

Monica’s short 56 years on earth were marked by travail and tears – largely for a wayward son who, more often than not, gave her reason to despair and not hope.

From her life story, I’ve gleaned a few lessons to encourage parents – especially mothers – to persevere in prayer for wayward children.

GOD’S PURPOSES WILL BE ACCOMPLISHED REGARDLESS OF AN IMPERFECT UPBRINGING:

Even though Monica came from a devout Christian home, her parents (oddly enough) arranged her marriage to a pagan. He was a foul-mouthed, ill-tempered man, who subjected his wife to the pain of multiple adulteries. Though Monica rejoiced to see his conversion to Christianity one year before he died, his influence on Augustine was considerably bad and seemingly irreversible. But God’s grace is greater.

Too many Christian parents, especially those who came to Christ later in life, live with the guilt of the “damage” they’ve done to their children.

But God overrules our mistakes!

SEXUAL IMMORALITY WILL NOT HAVE THE FINAL WORD:

As Augustine grew into manhood he struggled with sexuality.

By the time he was 16 years old, he admits, “the frenzy gripped me and I surrendered myself entirely to lust.”

Having learned his father’s promiscuous ways, he admits to “floundering in the broiling sea of … fornication. ” He lived with a woman out-of-wedlock for over 13 years and fathered a son with her.

As God began to work in Augustine’s heart, his prayer reveals an inner turmoil. “Give me chastity … but not yet.”  Though Augustine describes his break-up in extremely painful terms (it was clear there was a deep emotional bond between the two) the relationship was nonetheless permanently severed.

Maybe you despair over a sexually immoral relationship your child is involved in. As time goes on the unholy partnership gets deeper, more attached, and more complex. But with God, none of that matters!

THE TRUE GOSPEL PREVAILS OVER A COUNTERFEIT GOSPEL:

At age 17, Augustine left home to attend school in Carthage. There he became a member of a Christian-gnostic group called Manichaeism.

The particular sect he was involved with “saw themselves as the sole possessors of true Christian knowledge and interpretation of the Bible. Other Christians, they maintained, believed absurdities about God and accepted falsified versions of the Scriptures.” [2]

Augustine was not just an adherent, he was an ardent defender who employed his strong oratory skills to lead others into this error.

Back in Rome, Monica pleaded earnestly with Bishop Ambrose. “Talk to my son!” she begged.  But the Bishop wisely refrained. He knew Augustine was not ready to listen. Instead he told Monica, “Go your way; as sure as you live, it is impossible that the son of these tears should perish.” [3]

God, in His time, shook the foundations of Manichaeism and led Augustine to the saving knowledge of Christ.

Maybe your child has been seduced by a false gospel.

Remember, no matter what lie has taken up residence in your child’s life, God can tear it down and bring it to naught.

DON’T MAKE JUDGMENTS BASED UPON WHAT YOU SEE:

His journey was a long one.

“He had periods of skepticism and doubt; there was a gradual detachment from past errors, fits of starts and stops.” [2] But after 32 years of vain and worldly pursuits, the tears and prayers of his mother caught up. Augustine recounts the day the Word came alive: “Not in revelry and drunkenness, not in chambering and shamelessness, not in strife and envying, but put on the Lord Jesus Christ and make no provision for the flesh” [Rom. 13:13–14]. I neither wanted nor needed to read further. Immediately with the end of that sentence, a light, as it were, of certainty poured in my heart and put all my shadowy doubts to flight.”

If, at any point, Monica would have settled on what her eyes saw, she would have missed out on the great work that God brought about!

For us, this is a walk of faith, just as it was for Monica!

The 4th-Century pagan philosopher, Libanius, once exclaimed, “What women these Christians have!” [5] Well, if Monica is any example, I can certainly see how he can say that.

Maybe you are a hurting mom.

It’s true, not every child is destined to be an Augustine, but God will be glorified in all your tears and prayers.

Or, maybe you know a Monica. Churches are full of them.

I have a few in my life. I know that behind their smile is a broken, hemorrhaging heart.

Pray for her. Encourage her when she grows weary.

And tell her about Monica, whose twenty-five years of weeping and praying ended in a torrent of triumph! 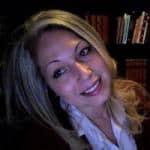 Christine writes on topics such as Reformation theology, the doctrines of grace, church history, Christian biography, book reviews, and more. She is from Brooklyn but now lives in Long Island with her husband. 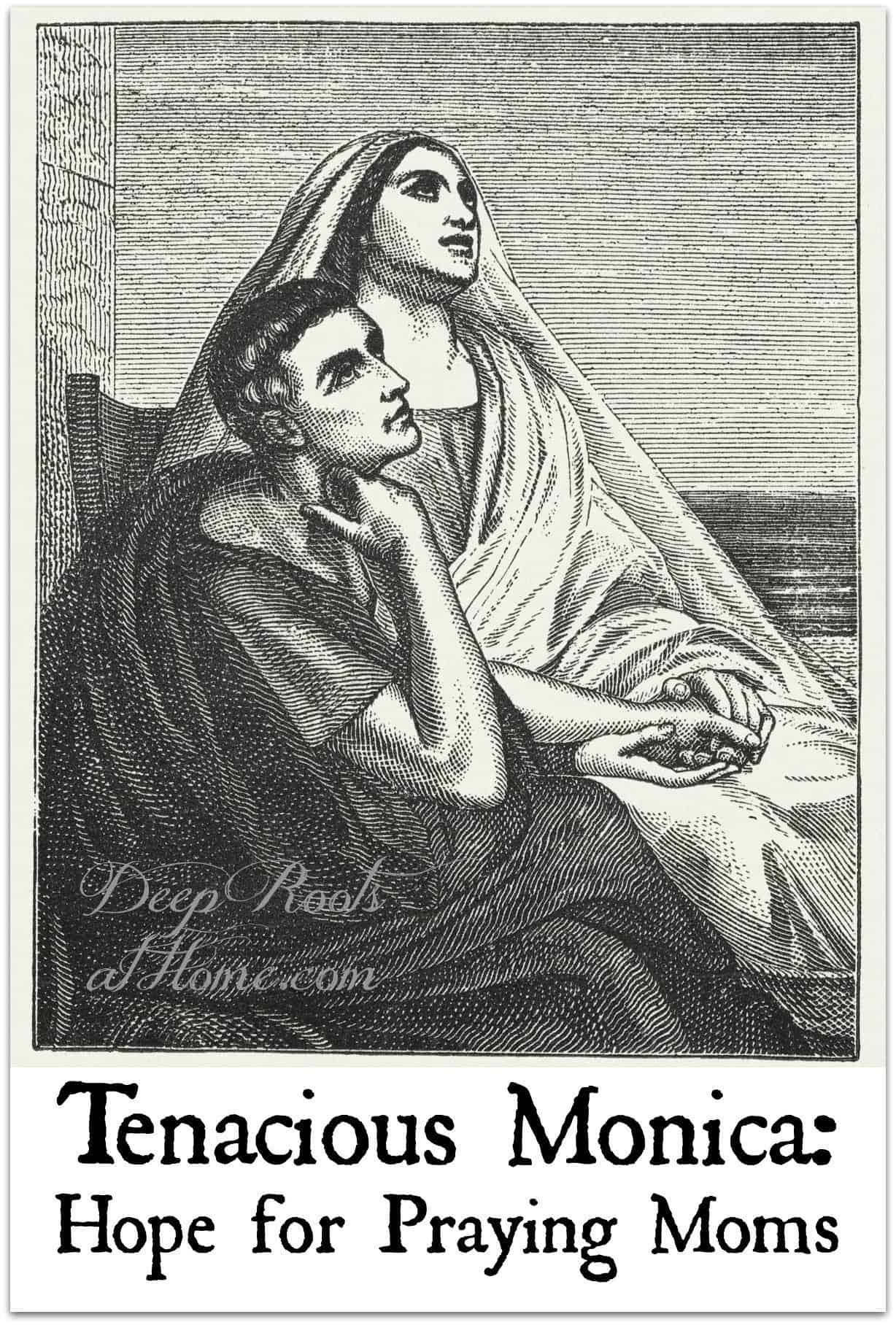