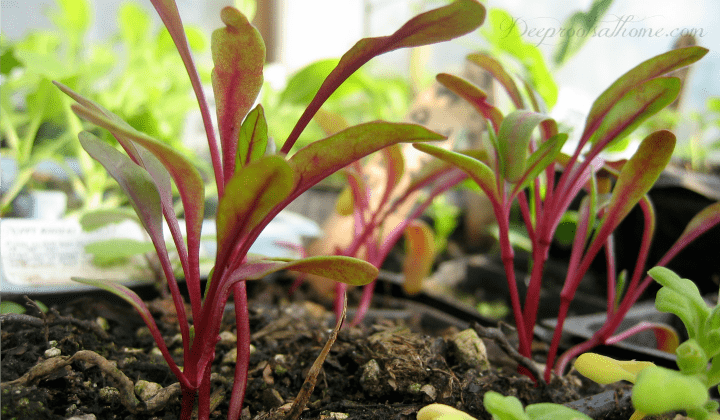 This is the time of year I am eager to start a few seeds indoors. There really is a certain art to growing seedlings. It took me a while to realize that I needed to observe certain rules to have good success at starting my own garden plants.

There is one thing many gardeners dread, and it is called damping off. Beginners and experienced gardeners alike are frustrated and disheartened when it strikes.

Prevent Damping Off In Seedlings

A soil-borne fungal disease that affects seeds and new seedlings, damping off usually refers to the rotting of stem and root tissues at and below the soil surface.

In most cases, infected plants will germinate and come up fine, but within a few days they become water-soaked and mushy, fall over at the base and die.

Several fungi can cause decay of seeds and seedlings including species of rhizoctonia, fusarium and phytophthora. However, species of the soil fungus pythium are most often the culprit. Damping off typically occurs when old seed is planted in cold, wet soil and is further increased by poor soil drainage. High humidity levels, rich potting soils and planting too deeply will also encourage its growth.

Prevention is the best cure. 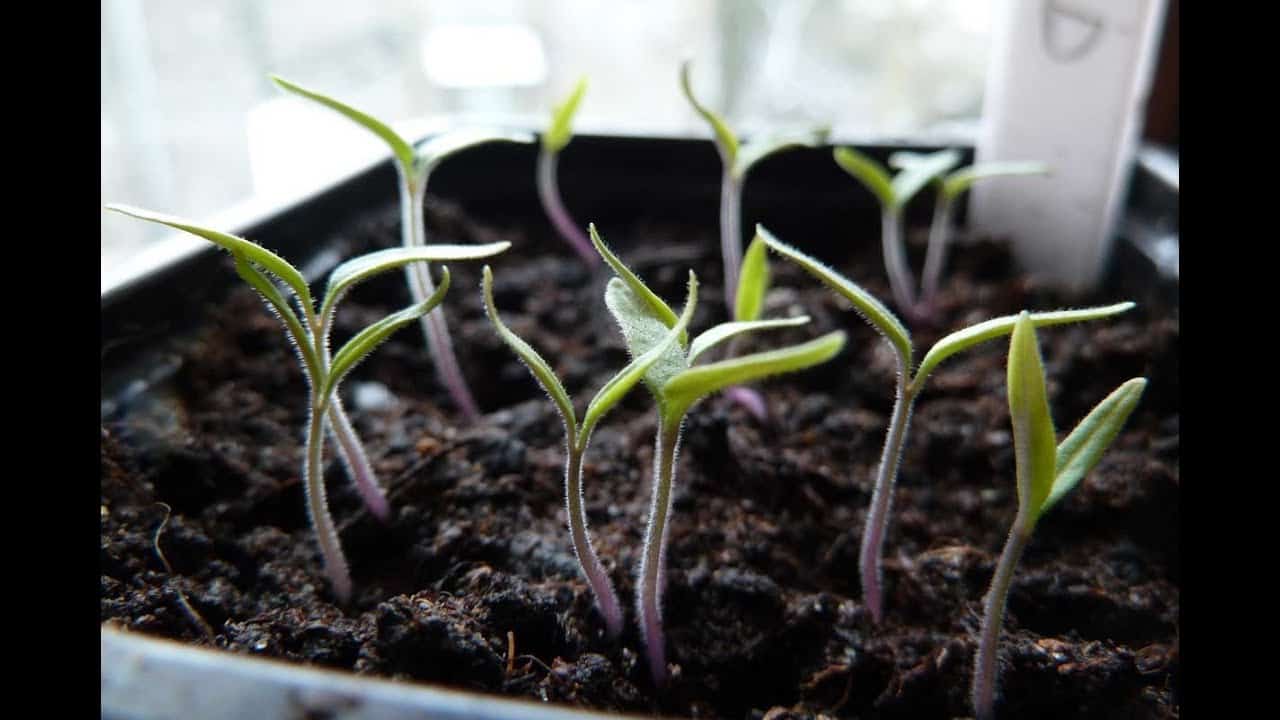 3 Natural Anti-Fungals for Damping off

I just read about a gal who worked on an organic farm that grew dried flowers from seed. She was attempting to be as sustainable as possible and did a little test of a chemical fungicide versus chamomile tea, and the chamomile tea prevented seedling stem rot just as well, if not better than the chemical! You can also use chamomile tea as a pre-soak for seeds prior to planting.

Brew a weak batch of chamomile tea, one tea bag to two cups of boiling water. Allow the infusion to cool, then dilute it so that it is a pale yellowish color. Add the cooled, diluted tea to a spray bottle and use as needed. This mixture will be good for about a week. Spray the seedlings regularly until they are planted out into the garden to ensure that you don’t have any problems with damping off. 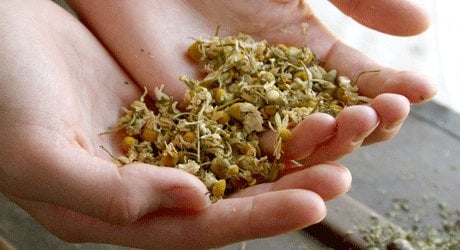 Dave’s Garden states, “Watering or misting seedlings with an anti-fungal solution will also help protect your seedlings. One tablespoon of 3% hydrogen peroxide per quart of water is sufficient.”

A one-time dusting of cinnamon or powdered charcoal on the soil surface can also be used as an anti-fungal agent. If you persist with problems, you may want to use a chemical control, but such measures shouldn’t be necessary for the home gardener. 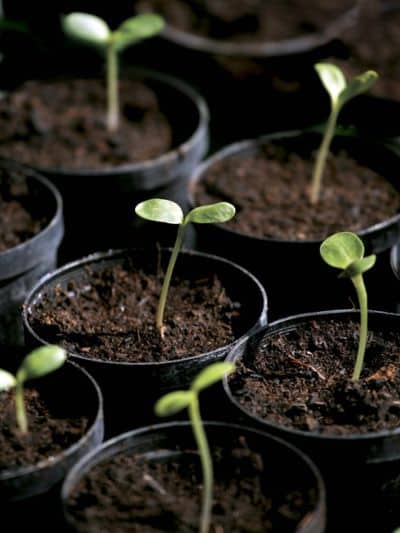 It will invariably help your seedlings get off to a healthy start.

“It was planted in good soil by many waters, to bring forth branches, bear fruit, and become a majestic vine.” ~ Ezekiel 17:8 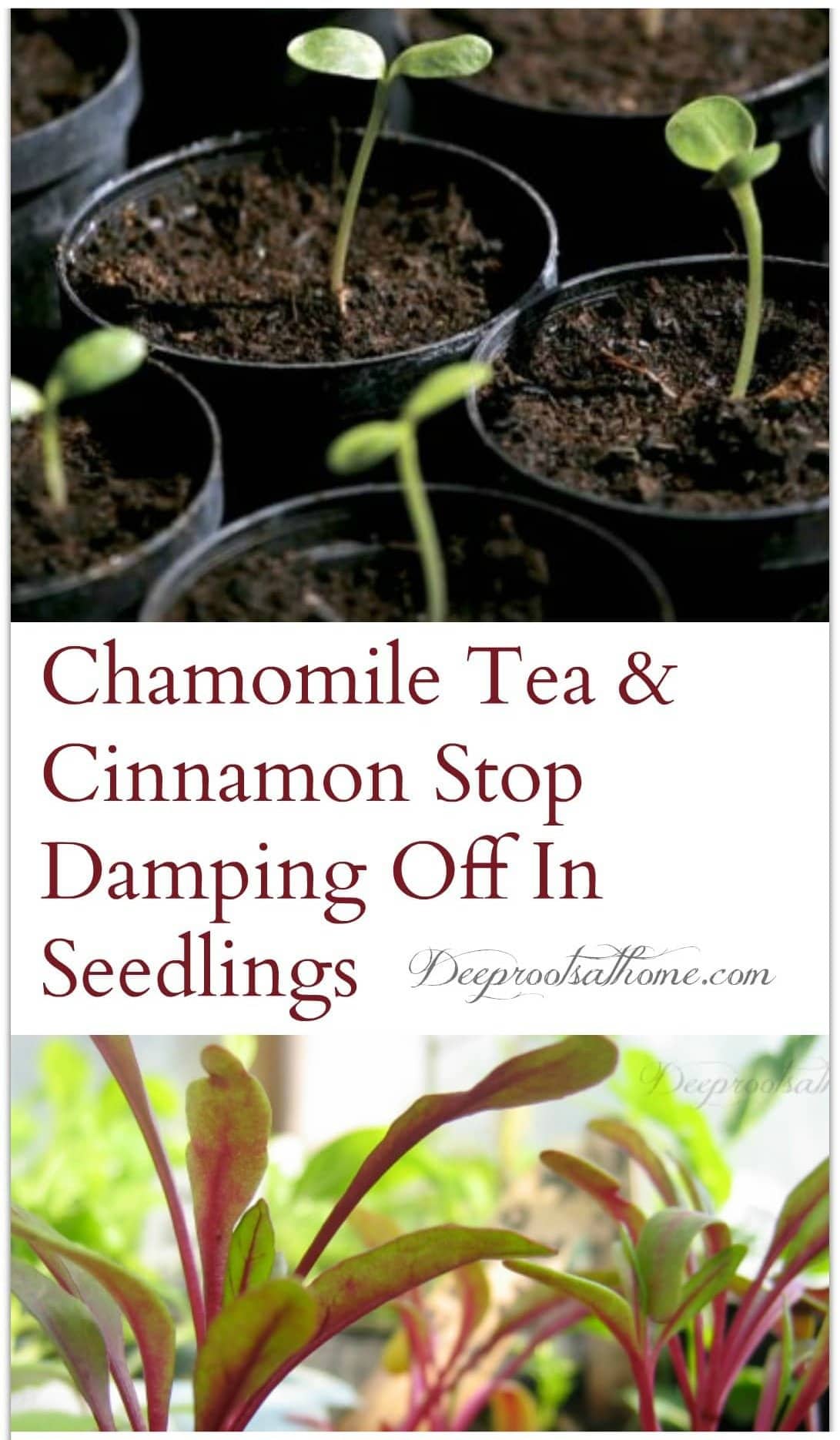