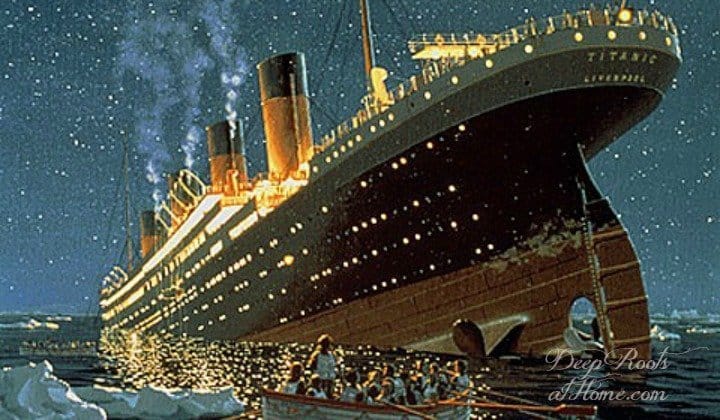 It’s been 108 years since Titanic, the greatest ship of its time, sank on its maiden voyage, killing more than 1,500 passengers.

The “unsinkable ship” had done the unthinkable. One of the unforgettable stories of the fateful event is of the Titanic preacher John Harper and his passion to save souls. 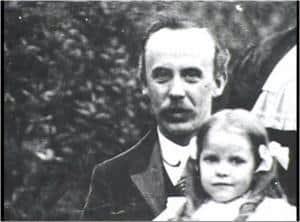 When pastor and widower John Harper, his neice and six year old daughter Nana boarded the Titanic, they were enroute to Moody Church in Chicago, named for its famous founder Dwight L. Moody. The church was waiting to welcome the Harpers to their new home, as he had accepted their invitation to be pastor of the renowned church. Harper had already successfully led two churches in Glasgow and London.

His preaching style was perfect for an evangelist according to the words of another local pastor. “He was a great open-air preacher and could always command large and appreciative audiences… He could deal with all kinds of interrupters, his great and intelligent grasp of Bible truths enabling him to successfully combat all assailants.”

BP News gives more details: “Being a widower he may have been allowed to join her but instead forsook his own rescue, choosing to provide the masses with one more chance to know Christ. Harper ran person to person, passionately telling others about Christ. As the water began to submerge the “unsinkable” ship, Harper was heard shouting, “women, children, and the unsaved into the lifeboats.” Rebuffed by a certain man at the offer of salvation Harper gave him his own life vest, saying, “you need this more than I do.” Up until the last moment on the ship Harper pleaded with people to give their lives to Jesus.

“The ship disappeared beneath the deep frigid waters leaving hundreds floundering in its wake with no realistic chance for rescue. Harper struggled through hyperthermia to swim to as many people as he could, still sharing the Gospel. Harper eventually would lose his battle with hypothermia but not before giving many people one last glorious Gospel witness.

“Four years after the tragedy at a Titanic survivor’s meeting in Ontario, Canada, one survivor recounted his interaction with Harper in the middle of the icy waters of the Atlantic. He testified he was clinging to ship debris when Harper swam up to him, twice challenging him with a biblical invitation to “believe in the Lord Jesus Christ and thou shalt be saved.” He rejected the offer once. Yet given the second chance and with miles of water beneath his feet, the man gave his life to Christ. Then as Harper succumbed to his watery grave, this new believer was rescued by a returning lifeboat. As he concluded his remarks at the Ontario meeting of survivors he simply stated, “I am the last convert of John Harper.”” (Source) 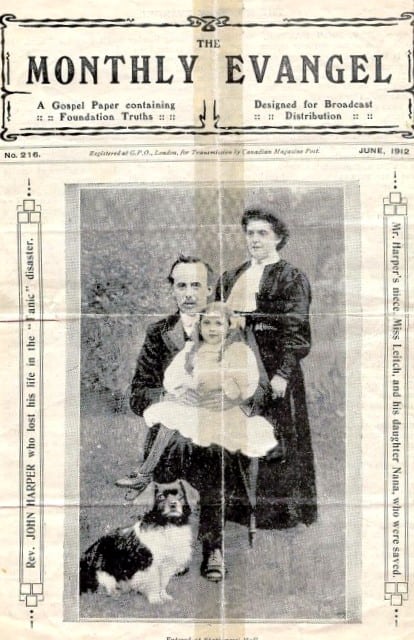 Erwin Lutzer wrote, “Harper’s life was characterized by extraordinary prayer. “He was,” said a friend, “a man who craved for souls.” And for those souls he would sometimes spend all night in prayer.”

“His brother George wrote, “My beloved brother was a man mighty in prayer. He was a master of this holy art. I have been with him in prayer again and again when his whole frame shook like an aspen leaf, so earnest was he in his pleadings with God for a perishing world. Little wonder hard hearts were broken and stubborn wills subdued under his ministry.”

“A fellow evangelist, W.D. Dunn, gave this report, “I can say that no pastor, nor teacher, nor evangelist ever moved my inner being more than the pleading and preaching of John Harper. He was always on fire for God and souls. How often I heard him say, when lying on his face before God covered with perspiration, ‘O God give me souls or I die!’”

Little did John Harper know God would give him a supreme opportunity to do just.

For us, 107 years after the Titanic was lost, may we be as zealous as Harper was with every opportunity to share Christ with the perishing.

Annie “Nana”, John Harper’s daughter, apparently was saved on a lifeboat. Here is a full accounting of her life in the Encylopedia Titanica.

“For God so loved the world, that he gave his only Son, that whoever believes in him should not perish but have eternal life.“ ~John 3:16 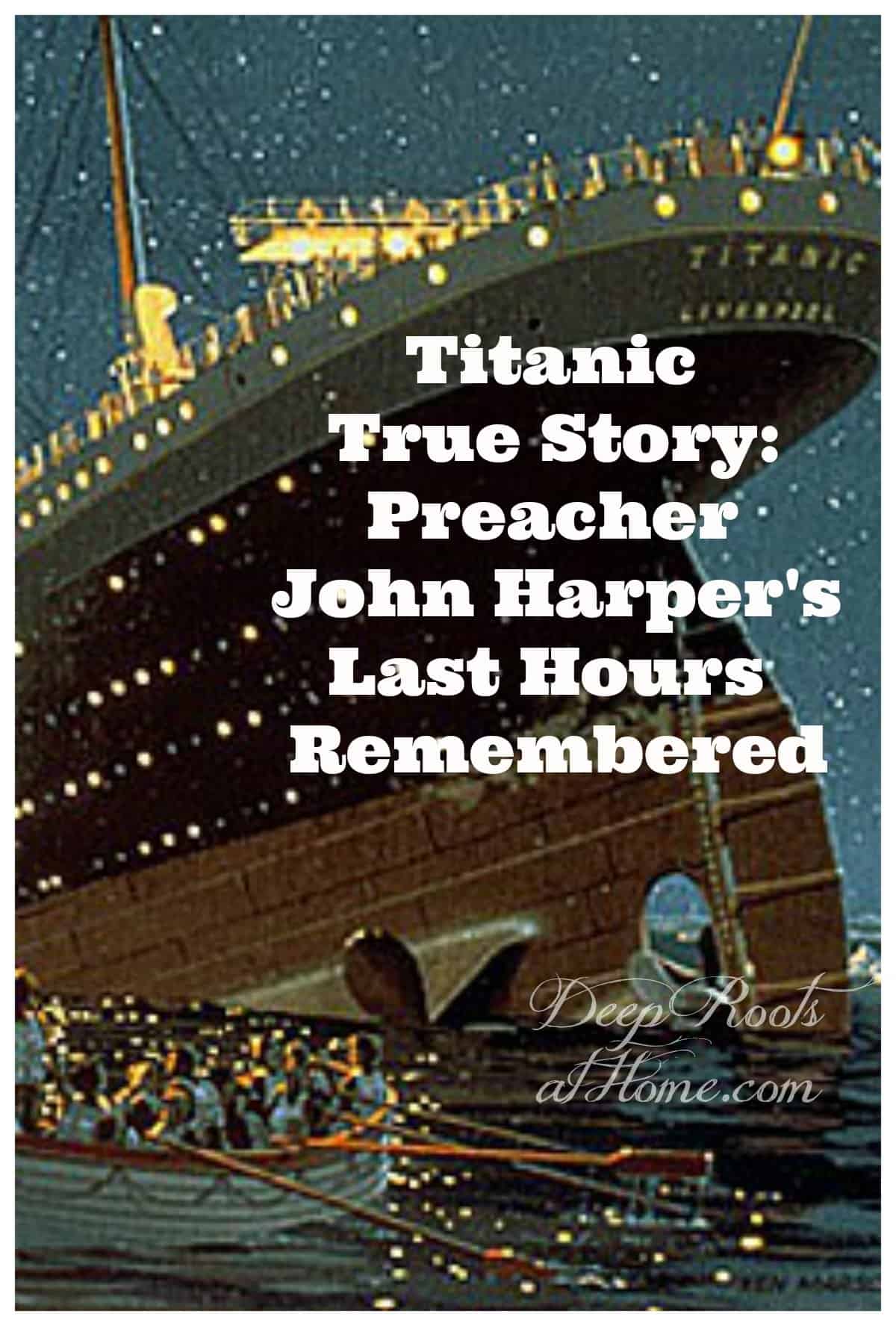