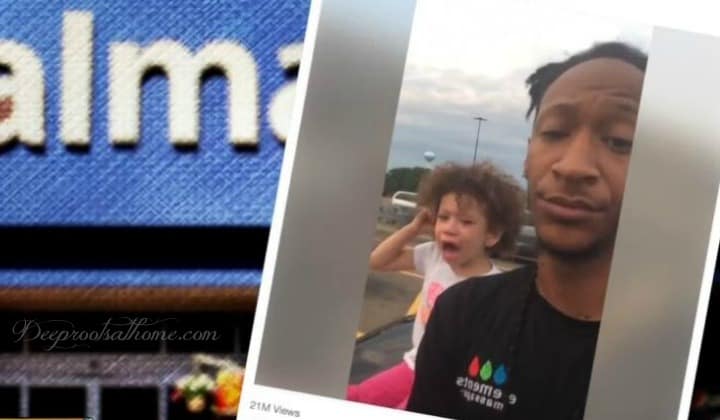 In this unexpected parenting video on tough love in a parking lot, Terrell Crawford, shows us how he handles the temper tantrum of his 3 year-old daughter Ari.

It’s encouraging to see this young father tackle his upset child’s attitude in such a matter-of-fact, relaxed and warm manner. He doesn’t bargain with his child, demand or bribe or yell. He talks to her calmly and leads her with warmth and firmness.

It is the style of parenting, rather than income or social background, that determines strength of character.

6 minutes, and worth every minute!

[Note: I’m not a fan of crude language, no matter how mild, but this video still holds great lessons.]

What this means is that parents need to be disciplined themselves.

If a parent isn’t disciplined there is no chance of disciplining their children correctly.

Discipline should come from natural consequences, or the law of cause and effect.

It should not come from induced fear, humiliation, shame, yelling or any form of physical or emotional coercion.

It does not matter whether the parents are rich or poor –

Those that adopt the Tough Love approach brought up children who:

The ‘tough’ part of the equation is about children realizing ‘we can’t have exactly what we want immediately when we want it’, and the recognition that there are other people in the world who you have to treat with a certain amount of respect. That is a crucial life skill, because no one wants to be married to or work with someone who is a self-centered. (source)

“Tough love teaches parents to face the crisis, take a stand, ask for cooperation and meet challenges. Tough love will help parents to develop new strengths so they can give a young person a sense of direction and support.” (source)

Tough love is about not giving in to a pestering or whining child. Parents knows that’s a super-hard thing to do consistently. A pestering child makes for an awful day, but parents consistently doing the right thing also makes for a better future. Kids live in the short-term. The day by day process of raising a child well is partly about raising children to look beyond the next minute, hour or week.

Don’t Be Afraid To Use Tough Love

Terrell Crawford in the video later summed up his parenting style as, “Work first, earn your play later, then deserve to be spoiled.”

“Train up a child in the way he should go; Even when he is old he will not depart from it.” ~Proverbs 22:6 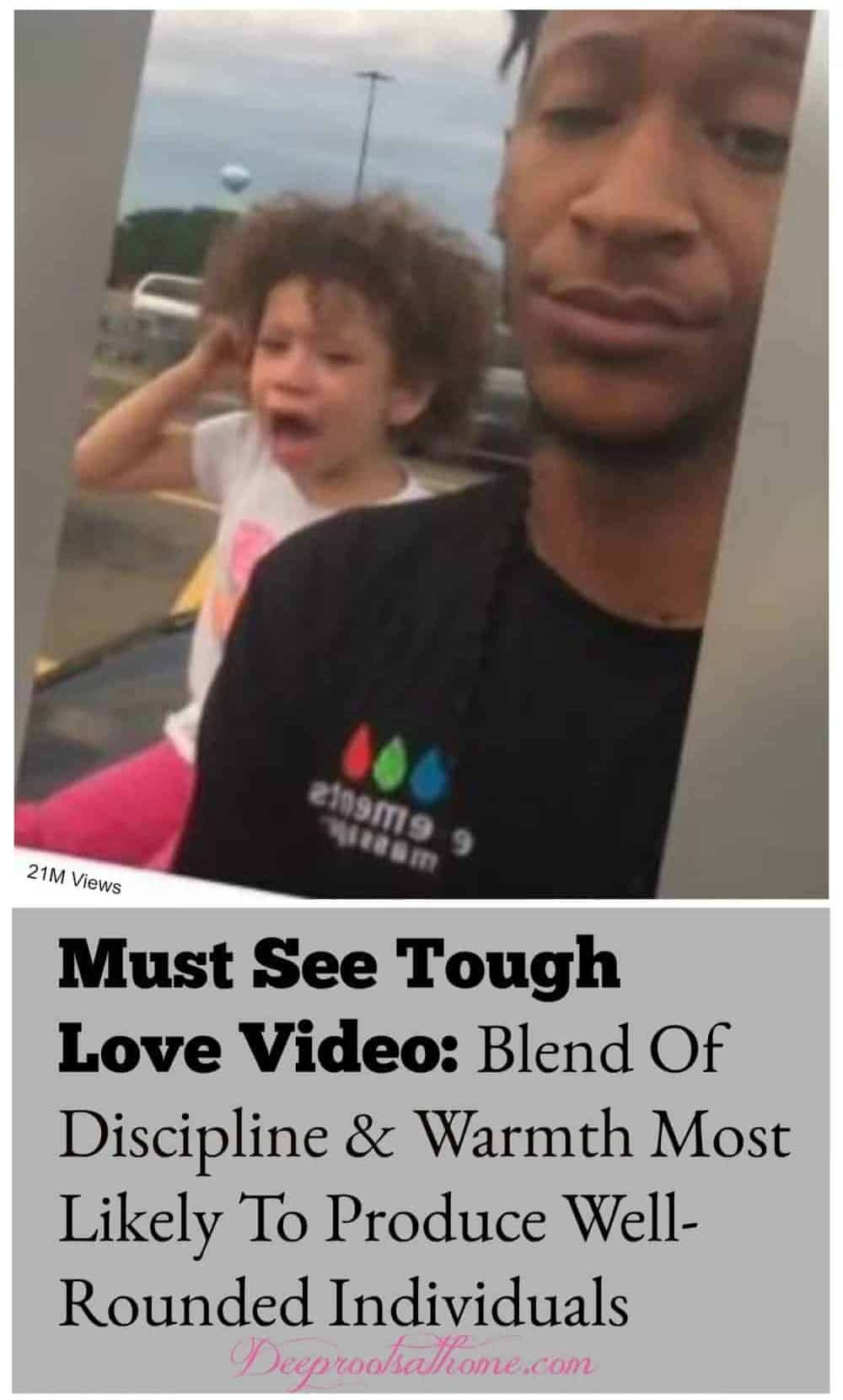