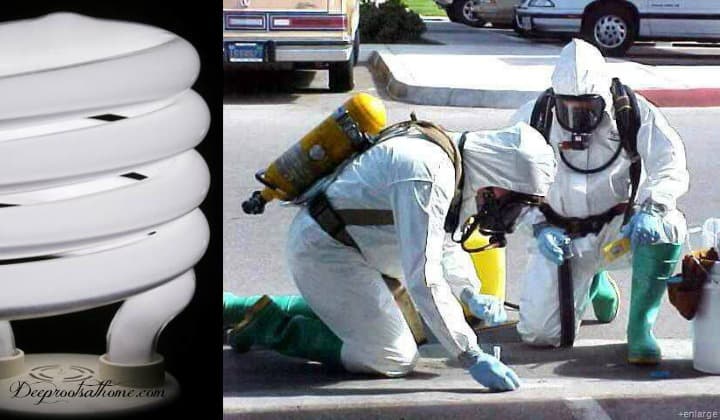 How safe is your home?

By Alliance for Natural Health:

“Have the government and General Electric lied to us?

“The Energy Independence and Security Act of 2007 (EISA) mandates the phase-out of incandescent light bulbs in the home, and favors energy-efficient compact fluorescent light (CFL) bulbs.

“Sounds good—until you realize that CFL bulbs contain mercury, and mercury poses a significant cancer risk right in your home, right where you and your family live.

A new study shows that CFL bulbs also emit high levels of ultraviolet radiation—specifically, UVC and UVA rays. In fact, the UV rays are so strong that they can actually burn skin and skin cells.

Experts say the radiation could initiate cell death and cause skin cancer in its deadliest form—melanoma.

“In every bulb the researchers tested, they found that the protective phosphor coating of the light bulb was cracked, allowing dangerous UV rays to escape. Healthy skin cells exposed to CFLs showed a decrease in their proliferation rate, an increase in the production of reactive oxygen species, and a decrease in ability to contract collagen.

“On top of that, it’s a sad fact of life that light bulbs break. How do you clean up the mercury after a bulb breaks? The Institute for Molecular and Nanoscale Innovation measured the release of mercury vapor from broken bulbs.

They recorded concentrations near the bulb of up to 800 mcg/m3, which is eight times the average eight-hour occupational exposure limit allowed by OSHA (100 mcg/m3).

“Even more shocking, the recommended limit for children is a mere 0.2 mcg/m3. A child exposed to a broken CFL bulb will receive eight thousand times the recommended amount of mercury vapor!

“A broken 13-watt CFL bulb will only have released 30% of its mercury a full four days in your home after it is broken—the remainder is trapped in the bulb. So picking up shards with your bare hands or leaving them in poorly ventilated room while you ponder the best disposal method is a particularly bad idea.

“Unfortunately, there is no good solution for cleaning up after a broken CFL bulb. Researchers at Brown are testing a cloth made with a nanomaterial (nanoselim) that can capture mercury emissions for proper disposal. But until this is commercially available, it is best to avoid CFLs altogether. And how will we dispose of the clean-up cloth?

“General Electric claims that CFLs don’t produce a hazardous amount of UV radiation, and that UV is far less than the amount produced by natural daylight. The truth is that all compact fluorescent lights bulbs contain mercury vapor. Once that vapor is hit with an electric current, it emits a great number of UV rays. UV rays are theoretically absorbed by the layer of phosphor that coats the bulbs—but the signature twisted spiral shape makes these bulbs more prone to cracks in the phosphor, which dramatically increases UV/mercury exposure. Researchers found cracks in almost all bulbs purchased from retail stores, indicating that it is a standard design flaw of these bulbs.

“CFL bulbs contains other cancer-causing chemicals as well. German scientists found that several different chemicals and toxins were released when CFLs are turned on, including naphthalene (which has been linked to cancer in animals) and styrene (which has been declared “a likely human carcinogen”). A sort of electrical smog develops around these lamps, which could be dangerous.

“CFLs are supposedly better for the environment, but according to the Association of Lighting and Mercury Recyclers, 98% of CFLs end up in landfills—creating a mercury build-up that can escape into our soil and waterways.

“We’re happy that the federal government is tackling environmental problems, but this “solution” is clearly short-sighted—and not unlike the national smart meter push, is creating serious health risks in the long-term.

“Even the United Nations has acknowledged the problem of mercury in CFL bulbs, and has instated a ban on certain types of CFLs. We won’t know the full implications of that ban until the treaty is made publically available. The new efficiency levels were in full force by 2014.

“The good news is that CFLs are not the only energy-efficient bulbs out there. There are also light-emitting diodes (LEDs), which are mercury-free—though LEDs emit blue light, which can be disruptive to sleep.

Update 2021:  in the end, with complaints, repeal of bans, and industry wanting to have a continued income stream, the incandescent bulb is still available, but greatly overshadowed by other technologies.

Here are the recommended actions to take in the event of a broken CFL.

If my putting this post out here alerts even one family of this danger, we are on the right track.

Please help get this information to others you care about. As mentioned above, getting regular incandescents to replace the CFLs may become difficult after 2014. This is insane, and I for one am getting CFLs out of our home.

Update: There are still incandescent bulbs available for purchase in various places, but you have to search. Here is some of what Amazon offers.

A CFL may look benign, and make you feel good about “going green” in your home, but be informed.

“Educate and inform the whole mass of the people… they are the only sure reliance for the preservation of our liberty.”
~Thomas Jefferson

How many of these CFLs do you have in your bedrooms, playroom, at your desks, and in the family room of your home? 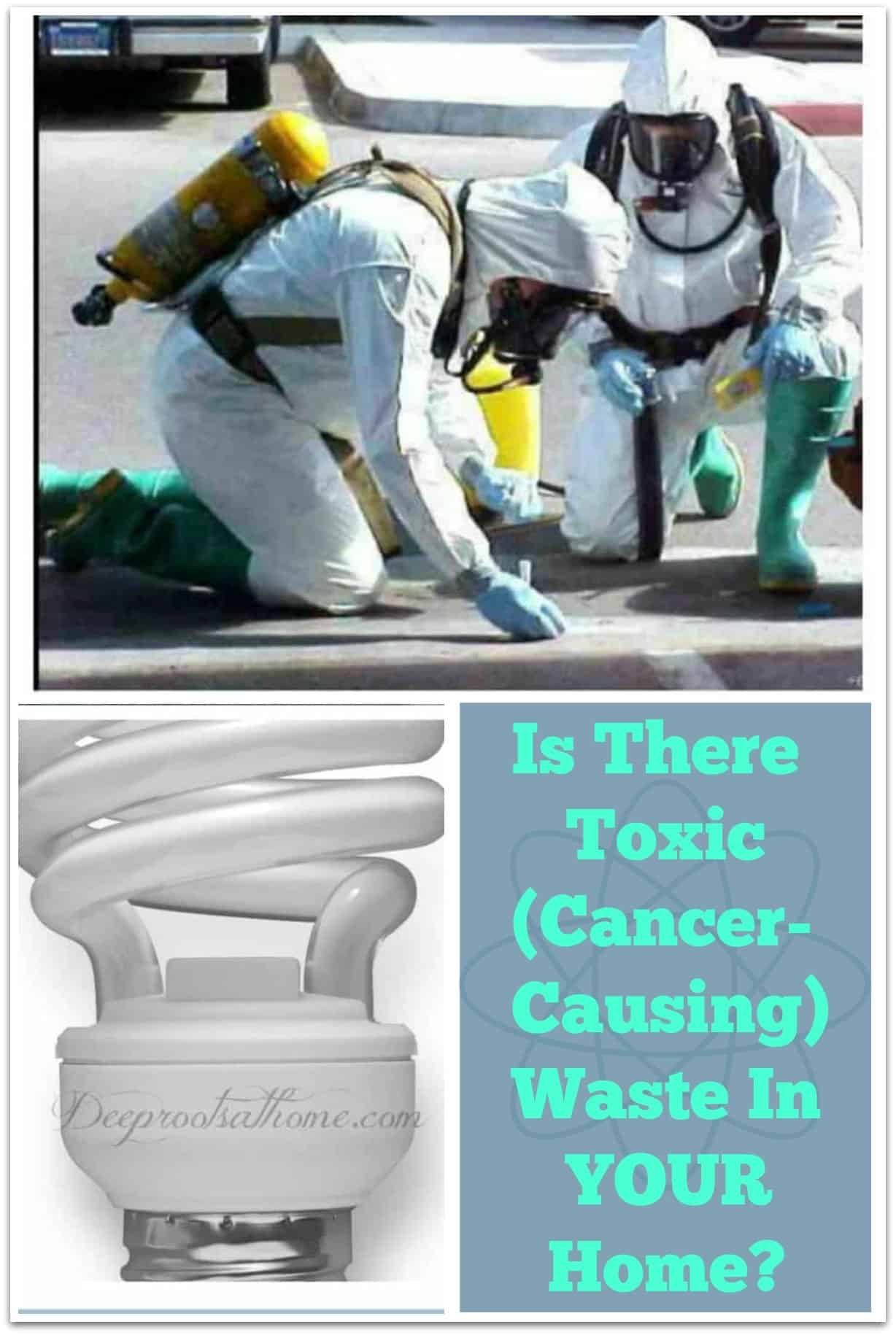