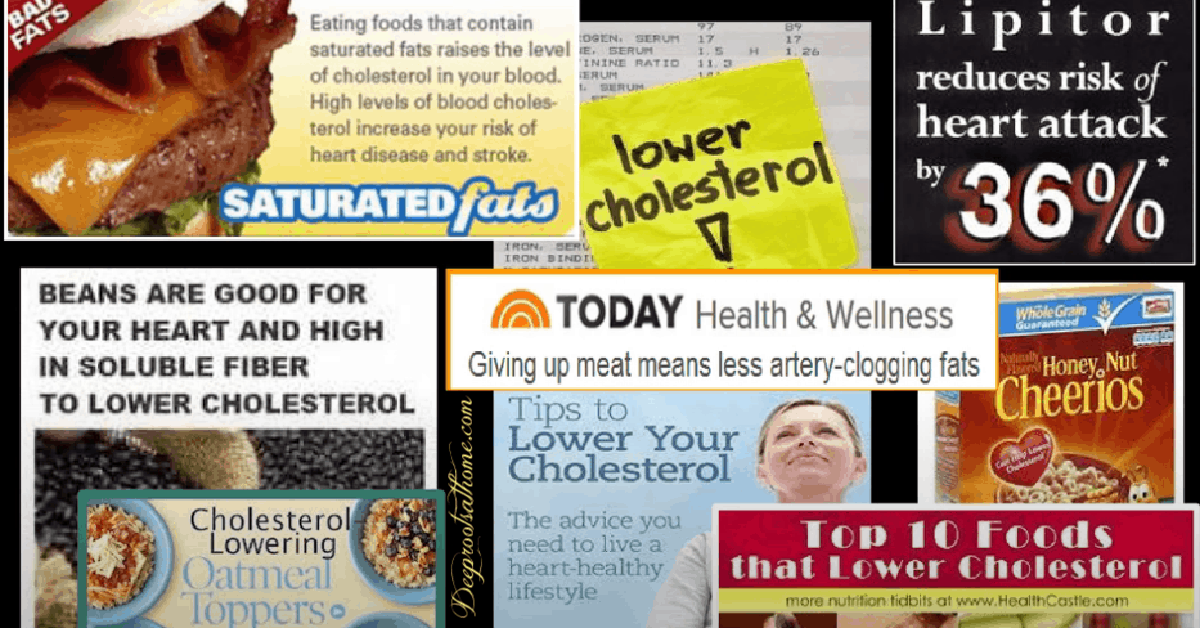 Despite the rosy picture painted in the ads of a miracle cure for high cholesterol and its associated heart disease, the reality of taking statins may be downright ugly.

Dr. David Diamond’s talk at the 2019 CrossFit Health Conference began, “I want to show you how we have been deceived.”

The resulting video (below) is entertaining, eye opening, and worth every minute for someone with cholesterol or heart disease concerns!

In 1999, David Diamond was diagnosed with familial hypertriglyceridemia, a genetic anomaly that causes triglyceride levels in the blood to become elevated and leads to obesity and other complications. After following the dietary recommendations — reducing his saturated fat and meat consumption while consuming greater quantities of carbohydrates such as oatmeal and beans — Diamond had succeeded only in raising his triglycerides, lowering HDL cholesterol, and gaining weight.

So, his doctor recommended that he begin taking statins.

Diamond recalled the moment when he decided, “‘Well, I’ve got a Ph.D. in biology. The least I can do is read about what a triglyceride is and what I should do about it.’”

After delving into the medical research, he was struck by this epiphany that he’d been given the wrong information.

He learned, contrary to current dogma, “People with a HIGHER cholesterol have a significantly lower rate of cancer, infectious disease, and live an overall normal lifespan.” 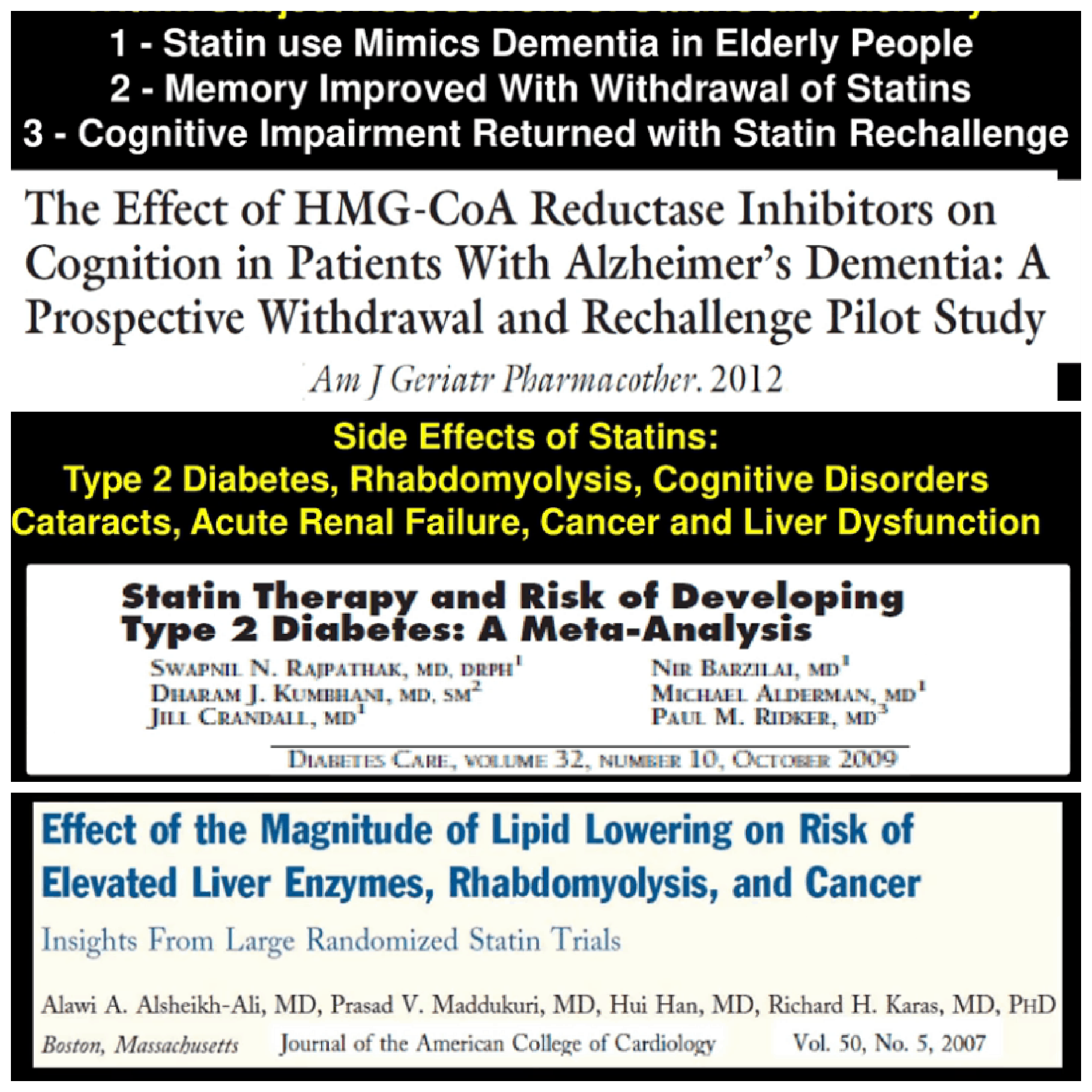 Nevertheless, statins remain the most widely prescribed class of drugs in the US because the belief that coronary atherosclerosis is due to high cholesterol has been perpetuated by powerful forces using tactics to preserve the profits and reputations of those who promote the doctrine.

Ask a Patient.com has thousands of short reviews by the patients themselves on Lipitor, Zocor, Pravachol, Livalo.

Other Deadly Drugs Still on the Market: