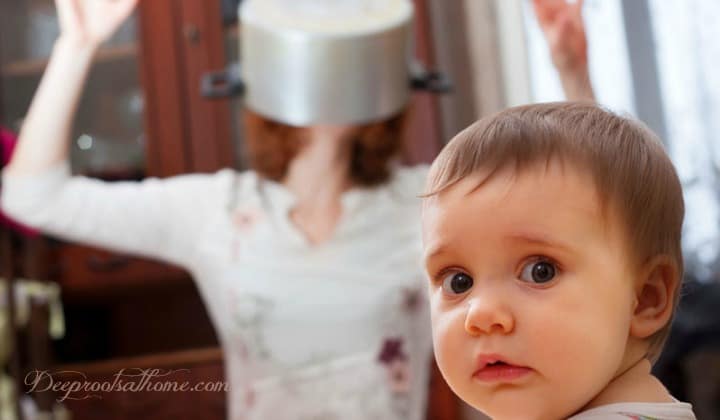 WiFi, aka wireless, is microwave radiation.

You and your family are worth the moment it takes to change your understanding:

FACT #1: Children absorb more of this (wireless) radiation than adults.

Children using mobile phones absorb as much as double the amount of radiation through their heads as adults. Dr. Om Ghandi, a leading scientist and professor of electrical engineering at the University of Utah found that young children under 10 years of age could absorb radiation across their entire brain. He found that more radiation is able to go past the ear and into the head since a child’s ear is thinner and the telephone is closer to the head. All it takes is two millimeters difference,” Dr Ghandi said. (source)

The picture below shows how wireless radiation penetrates the brain of a five-year-old deeper than an adult. 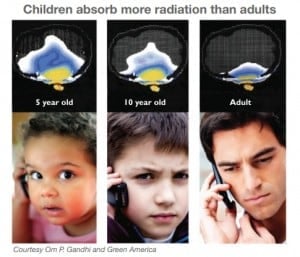 FACT #2: US exposure standards do not protect children.

The radiation absorption model is of a 200-pound, 6-foot tall male brain (called SAM). This standard was set up almost 20 years ago.  Wireless radiation standards do not protect the 97% of the population with heads smaller than this adult male SAM model.  Read more about children’s absorption compared to adults and all about the research that informed the  picture above here.

FACT #3: Current exposure limits are based solely on the heating of tissue.

FACT #4: The  biggest window of vulnerability occurs in utero and during childhood when the immune system and brain are developing. 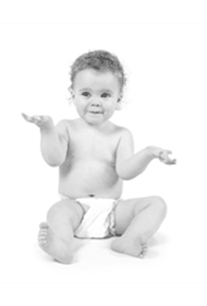 Small insults can have large effects while cells are rapidly dividing. Microwave radiation has been shown to more strongly impact stem cells and children have more active stem cells.

Professor Leif Salford, who headed the research at Sweden’s prestigious Lund University, says “the voluntary exposure of the brain to microwaves from hand-held mobile phones” is “the largest human biological experiment ever”. Research suggests that mobile phones and the new wireless technology could cause a “whole generation” of today’s teenagers to GO SENILE in the prime of their lives.

Professor Salford and his team have spent 15 years investigating microwave radiation. Their studies proved radiation could open the blood-brain barrier, allowing a protein called albumin to pass into the brain. Their latest work shows the process is linked to serious brain damage. Professor Salford said neurons that would normally not become “senile” until people reached their 60s may now do so when they were in their 30s. (source)

FACT #5: Wireless radiation is classified by the World Health Organization’s International Agency for Research on Cancer (IARC) as a Class 2 B carcinogen.

This classification is based on evidence of increased numbers of brain tumors in heavy users of cell phones observed over ten years. Heavy use was defined as 30 minutes a day. Adults who started using wireless devices as teens had a 4 times greater risk of brain tumors. Other Class 2 B Carcinogens include:  lead, dioxin, DDT, chloroform, and ethylbenzene.

Dr. Hugh Taylor, Chief of Obstetrics at Yale, lead in utero research showing that wireless radiation during pregnancy resulted in developmental and behavioral problems in offspring.  The baby mice had impaired memory and increased hyperactivity.

Dr. Suleyman Kaplan did several research studies showing decreased neurons in the hippocampus and cerebellum after exposures to wireless radiation.  He summarized his state of the art research in his FCC submission. 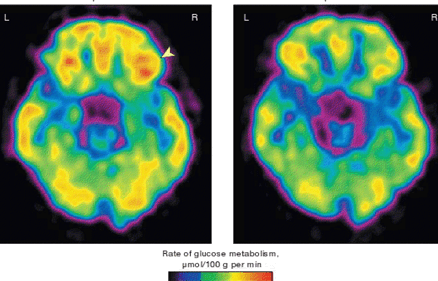 FACT #7: The United States is lagging behind on protections for Children.

The governments of France, Belgium, Israel, Finland, Russia, India and the European Union have all taken steps toward reducing children’s exposure to radiation from wireless devices. This ranges from banning the marketing of cell phones to children under 14 to restricting wireless routers at schools. 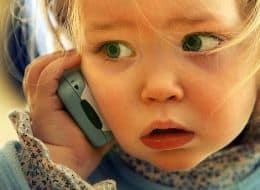 The latest nation to join in this precautionary principle is Belgium.  As of March 1, 2014, sale and advertising of cell phones especially designed for children under the age of 7 years old is banned. So is advertising for cell phones during children’s programs on TV, radio, and the internet.  Recently, France’s National Assembly passed legislation banning Wi-Fi from nursery schools. They strongly recommended wired connections rather than Wi-Fi until safety is proven.

FACT #8: NO ONE is offering safety assurances.

The EPA states “More research is needed to clarify the question of safety.”

We know of no medical organization stating that this radiation is safe.  Instead, they all state more research is needed.

Dr Samet of the World Health Organization states that the IARC classification means that “safety cannot be assured. It is a particular concern, given the prospect that most of the world’s population will have lifelong exposure to radio frequency electromagnetic fields.”

Several World Health Organization scientists have now stated that the evidence has increased and that the proper classification for this radiation is in a higher risk category.   Please see Dr. Anthony Miller testifying to the City of Toronto that wireless exposure should be a 2A (probable) carcinogen.

When it comes to Wi-Fi radiation many will say that Wi-Fi is “lower” power so we should not worry.  We wish that were true.

No comprehensive research has been done to evaluate the levels of radiation exposure  in classrooms where 30 or more devices are in use in a single room. 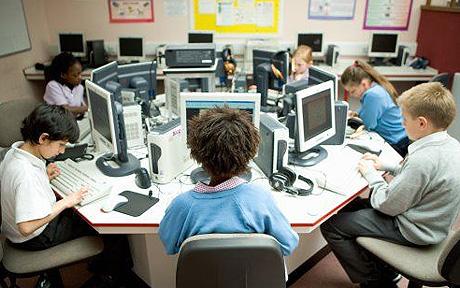 Our Children Are At Risk

What if this radiation is proven to conclusively cause cancer a decade from now?

If so, our children will have had a massive exposure since birth. We can act now to reduce the risk. As thoughtful parents, we are not comfortable playing Russian Roulette with our children’s health. Why risk our children’s future?

Proven, safe technologies exist. National Association for Children and Safe Technology has a page that shows us how. Create a Safe Home. Let’s use them!

Excerpts and data reproduced from National Association for Children and Safe Technology.

If it turns out that cell phones are as safe as sunbonnets, great. In the meantime, take a better-safe-than-sorry approach to this wonderful and potentially dangerous modern convenience.

Please Get the Digital Baby Monitor Out of the Nursery 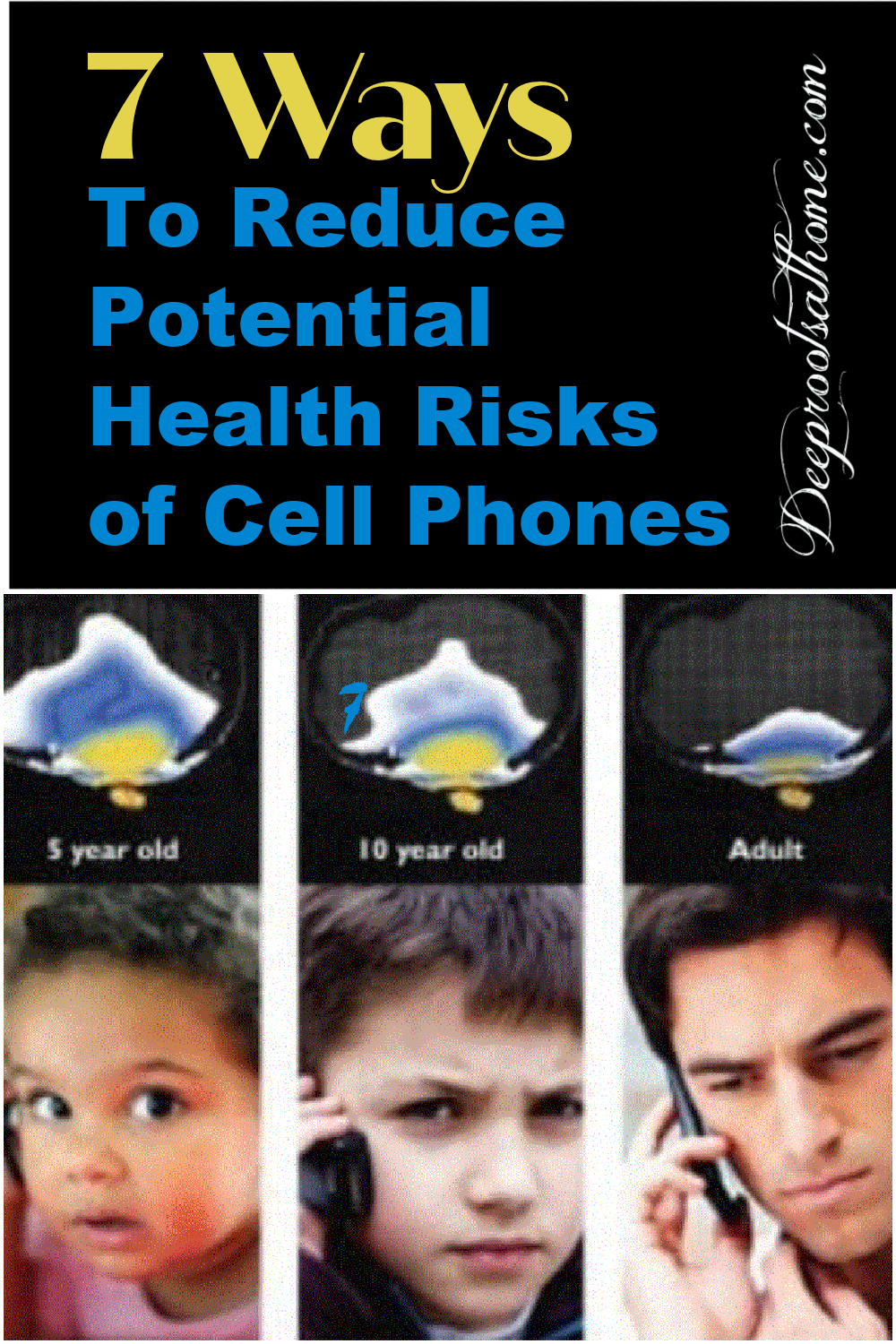 “Mobile phones are arguably the most radiative appliance we have ever invented apart from the microwave oven, People are putting them up to their head – arguably the most sensitive part of the body. Human brains may absorb up to 40% of a cell phones radio frequency energy and as much as 60% of its microwave energy.” ~Dr. Roger Coghill, Coghill Research Laboratory

“Look the world straight in the eye.”
~Helen Keller 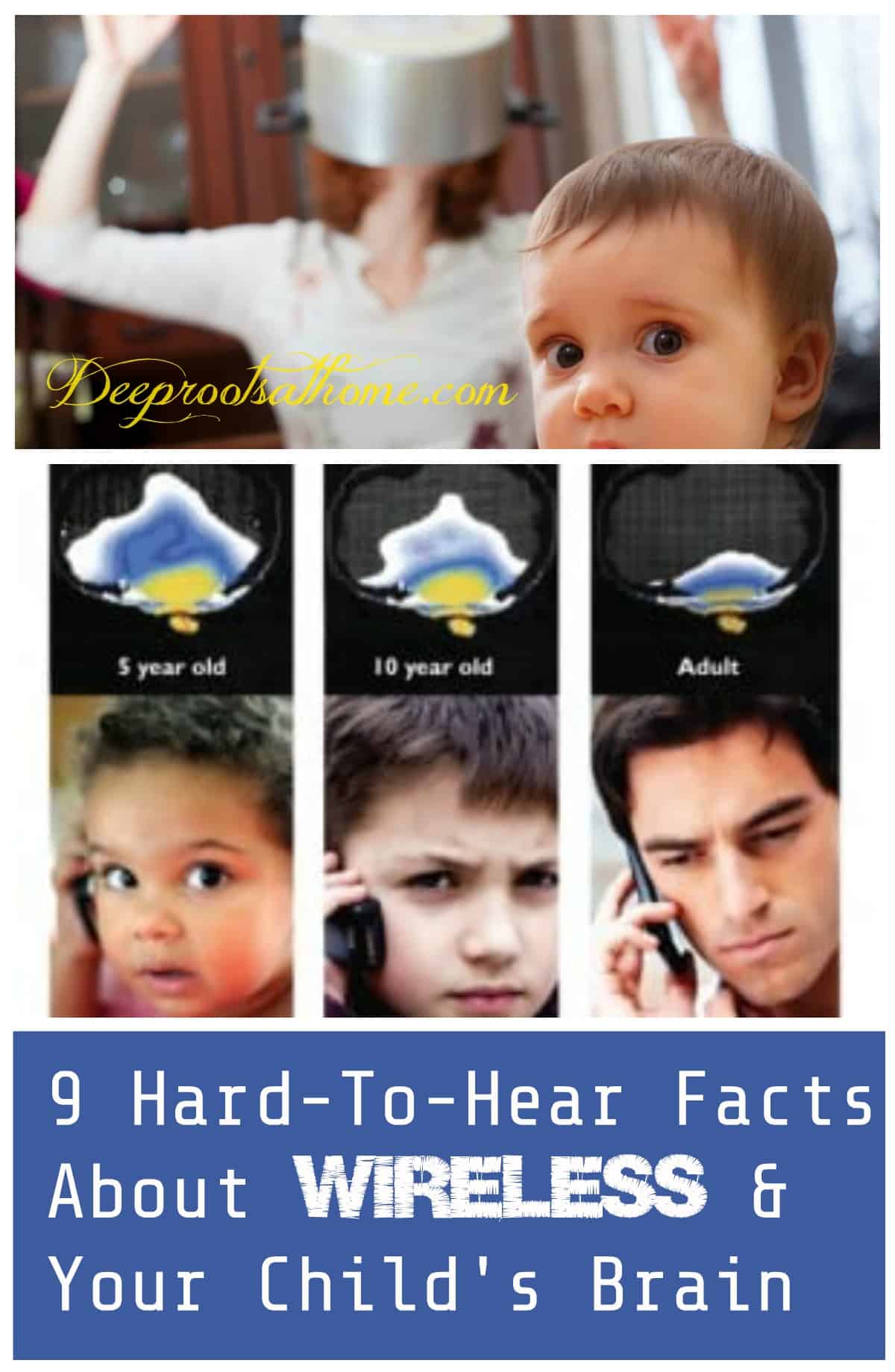 Share9.4K
Telegram
Pin531
9.9K Shares
« What I’d Tell You Over Coffee If You Asked If We Vaccinate
Tea Tree Oil: 21 Practical Ways To Use This Anti-Fungal Disinfectant »