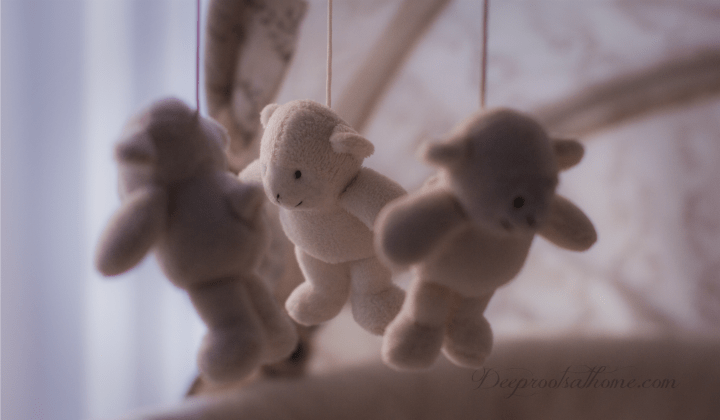 Do you remember the song ‘Cats in the Cradle‘ by Harry Chapin? If you are a parent, I highly recommend it to you.

Music often opens our minds to deeper truths only felt with the heart. The words give a great perspective on parenting not easily communicated any other way! 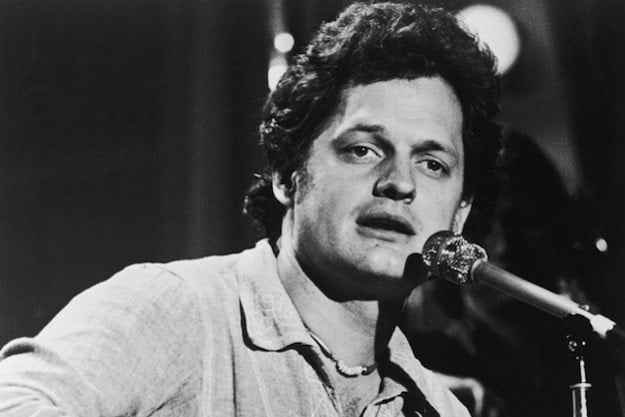 We played Harry Chapin’s thought-provoking 1974 folk rock song for our grown-up kids at lunch the other day. The stark reality of the words and the lyrical story is worth sharing here.

The son, in the song, doesn’t only represent the child. He also represents family as a whole. The father is too busy with work and doesn’t have the time to spend with his family. As the lyrics say “the cats in the cradle” – the family is at home – “and the silver spoon” which is a symbol of wealth the father has to earn.

The “little boy blue” is the child that is sad because his father is away, while the father is represented by “the man on the moon” – the one far away who is unreachable, idealized by the child who sees the father as his male role model.

So what the listener thinks about is the balance of time spent with family/children vs. the time spent earning the money and gaining wealth. The father ultimately realizes that what he lived for was not as important as a relationship with his son.

This balance is a major problem each generation faces and the reason why we listeners feel so attached to this song.

When Harry Chapin sang those penetrating and painful words, I wonder if he had any idea just how much it would touch on what is happening in our lives and how relevant his song would be 42 years later.

I can’t speak to how our husbands parent, but I can encourage us women!

Our job is to pray for them.

Using discretion and by asking the Lord for wisdom, we can be a cheerful and wise facilitator without it making them feel like they are being pushed or managed. Wisdom and discretion are part of being a help-meet.

Oh, that the Lord would give me more and more of these qualities in marriage, parenting and in all of life!

It makes me think of this unusual scripture: Queen Esther, using both wisdom and gentleness, had great influence as a wife.

She could not make decisions independent of her husband, but she could and did influence him for good. She prayed, she fasted, and the Lord used her bold influence to save his people. Now, Ahasuerus was not a godly man, but he was a man who was blessed to have a godly wife.

“Likewise, wives, be subject to your own husbands, so that even if some do not obey the word, they may be won without a word by the conduct of their wives, when they see your respectful and pure conduct.” ~1 Peter 3:1

While we can (hopefully) agree that our influence matters, what are we to do about it? The most important thing we can do is pray. So many times we pray for the Lord to do quick fixes throughout the day. I challenge you to pray thoughtfully, and using Scripture. The Lord promises to hear and answer our prayers.

“This is the confidence we have in approaching God: that if we ask anything according to his will, he hears us.” ~1 John 5: 14

Right along with prayer comes reading the Word of God. Read His Word looking for truth. Read His Word diligently and put into practice what it says. Commit the Word of the Lord to your heart. The Word is powerful and will encourage you in your life and marriage.

Lord, I surrender the parenting in our home to You. Help me to walk the way of love and kindness to my husband. I thank You for what he does do! Give me the wisdom and courage to be a joyful helper. Help me to know how to bless him with a thankful heart. Help him to grow to be the man you designed him to be! In the name of Jesus, Amen!

“A true wife makes a man’s life nobler, stronger, grander, by the omnipotence of her love, turning all the forces of manhood upward and heavenward. While she clings to him in holy confidence and loving dependence, she brings out in him whatever is noblest and richest in his being. She inspires him with courage and earnestness. She beautifies his life. She softens whatever is crude and harsh in his habits or his spirit. She clothes him with the gentler graces of refined and cultured manhood. While she yields to him and never disregards his lightest wish, she is really his queen, ruling his whole life and leading him onward and upward in every proper path.” ~J. R. Miller 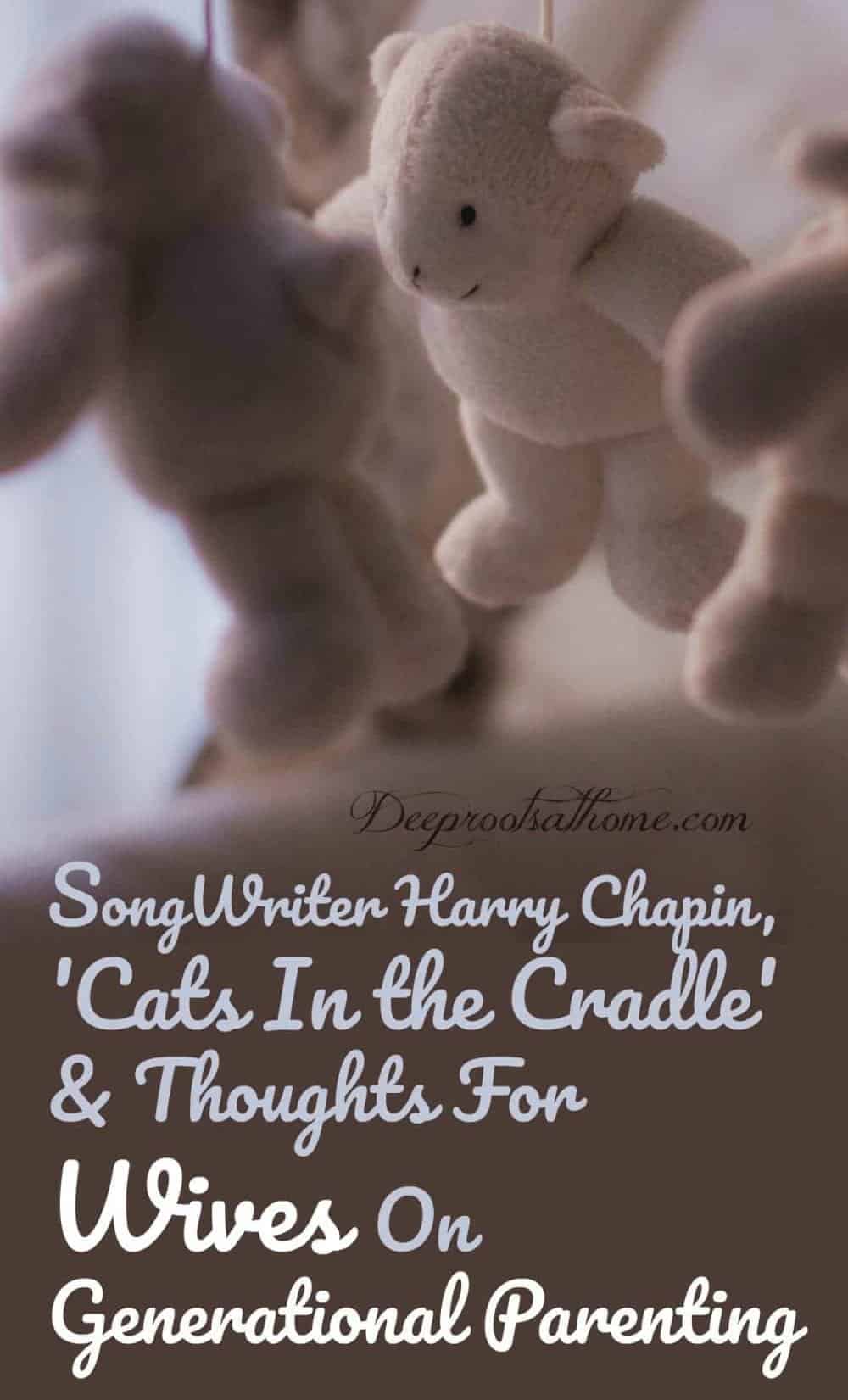