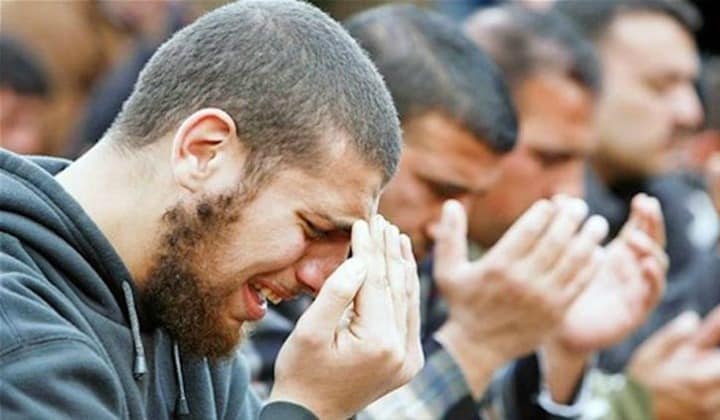 I don’t think I’ve cried so hard for a very long time. I was electrified, envious, and yet greatly encouraged.

Nearly impossible to put down, the book I held on my lap robbed me of sleep. 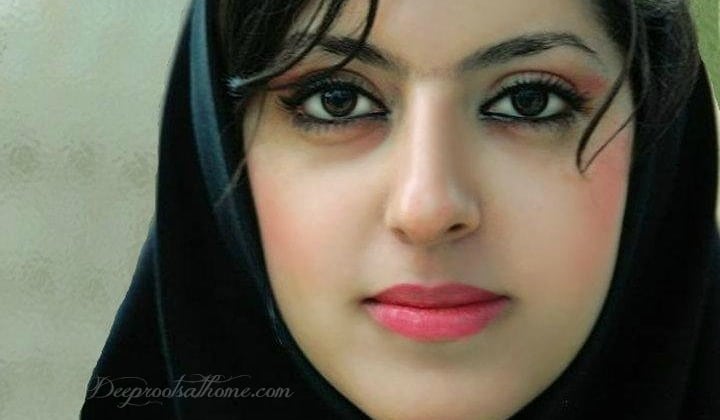 Jesus is making visits to Muslims all over the face of the earth.

From the shores of Marrakesh, Morocco, to Cairo, Egypt, and all across the Middle East and into Indo-Malaysia, those studying this phenomenon say stories of dreams and visions of Jesus— especially in the last 20 years— are without precedent.

When Muslims have dreams and visions about Jesus, they realize something of vast importance is before them.

They grasp that Jesus loves them and welcomes them.

They begin a search to know Jesus personally.

Once they discover Him in all His glory, many of these Muslims have no trouble repenting and committing to follow Jesus for the rest of their lives, often at great personal sacrifice and danger.

Once they sense Jesus’ love, they are drawn to Him just like Cornelius was drawn to the God of Israel (Acts 10).

“The stories in this book are about real people I know personally or are known by my family’s closet friends in the Middle East. If we couldn’t verify the experience, we left it out.” ~Dreams and Visions author, Tom Doyle

The Lord is using what some might think are unusual methods to draw people to Himself, but nothing is impossible with God. The dreams and visions open the door for Muslims to hear about Jesus in countries where spreading the Gospel is forbidden. These testimonies cannot be dismissed.

One Story From the Book

A partial story from Dreams and Visions: Is Jesus Awakening the Muslim World? follows:

Kamal Assam spun toward the voice. His eyes fixed on the black hijab walking toward him. A female hand protruded from the full-body covering, pointing in his direction.

Instincts begged him to ignore this culturally dangerous assault and dissolve into the crowd. If the woman’s husband were anywhere near and saw her approach, she -and likely Kamal – would pay a steep price for this outburst. Kamal couldn’t fathom why an observant Muslim woman would choose today to potentially ruin his life. Then a calmer voice inside suggested this might be the very reason Kamal had made his unusual trip to the marketplace.

“You’re the one in my dream last night.” The woman, now close enough to be heard without shouting, breathed heavily from the effort of pushing through the mob and from her own shock at the unfolding mystery of her circumstances.

Kamal instantly recognized why this person had so passionately invaded his life. “Was I with Jesus?” he asked.

“Yes,” the woman whispered, “Jesus was with us!”

What had begun as an atypical visit for him to the Friday Market had just taken an even more uncanny and exciting turn. That morning while reading his Bible, Kamal felt a compelling urge to leave the house where he was staying and venture to the Friday Market.

A Man in a gleaming white robe – something other than a dishdasha – stood over her. She glanced behind Him at the tent and saw that He had not cut an opening to get in. He raised a hand, as if in greeting but also to calm her. No one else stirred.

Light from the Man’s clothing seemed to flow into her body. Her first thought had been that some cleric had sought out her family – or more frightening, perhaps just her. Yet an unearthly warmth emanated form this Man. She instantly knew that He loved her deeply. And in that instant, she also knew who He was. Jesus stood in her tent.

He stepped backward and ducked as if stooping to exit the tent’s low doorway. As He faded through the side, the girl glimpsed His eyes. Come with Me, they seemed to say. 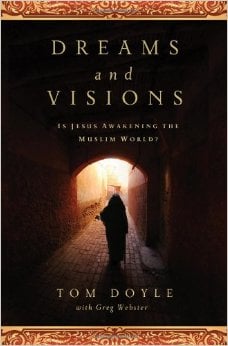 Note: Our children found great encouragement in their faith from reading books like this. Please preread: thinking for a mature 12 y.o. and up. No sexual content, but persecution…this is the reality facing Christians.

Aisha sat staring, open-mouthed, at the tent wall. Perhaps sounds continued in the night around her, but Aisha did not hear them. For an hour, she neither moved nor spoke a word. What could be more dangerous than to have a vision about Jesus in Mecca during the hajj?

A month later, Aisha and her family took their next trip, this time out of the country. Far less monotonous but vastly more enjoyable than a pilgrimage to Mecca: they visited Aisha’s favorite relatives in Jordan.

One night at her cousin’s home while channel surfing before bed, Aisha froze at the words from a Christian station in Egypt.

“Some of you have had a vision from Jesus”, the preacher called – to her? “Be thankful. He has selected you for this high honor. Jesus doesn’t waste time with these visits. He is calling you to follow Him. He has a purpose for your life.”……

……Aisha sensed something different about her cousin Reem, in fact, Reem had been the first to mention ‘spiritual encounters’. So alone one evening she took advantage of the opening. “Are you having dreams about Muhammad?” Aisha tested the waters.

Reem’s eyes roamed the floor, choosing the words for her answer. “No, Aisha. Actually, it hasn’t been Muhammad.” Head still angled toward the floor, she raised only her eyes and peered steadily from under her brow at Aisha. “They are about Jesus.” She gauged her cousin’s reaction and then went on. “I have had several now. I can’t describe the incredible peace I’ve had when He was speaking with me.” Reem held her breath, hoping she had correctly assessed her cousin and friend’s willingness to hear the truth without reproach.

To explore questions that had dominated their private thoughts, they spent the remaining days in as much seclusion as they could come by without raising potentially dangerous questions form the family.

Why was Jesus appearing to them? Why was Jesus giving the two of them such similar experiences? One question, though, was more urgent than any of the others: How was the Injil – the New Testament – hidden in Reem’s dresser any different from any other book?

“More Muslims are coming to faith in Jesus today than ever before. In fact, we believe more Muslims have become followers of Jesus in the last ten years than in the last 14 centuries of Islam.” ~Tom Doyle

In Iran, 7-9 million Persians watch satellite broadcasts of Hormoz Shariat, the “Billy Graham of Iran.” That constitutes 10 percent of viewers in Iran. 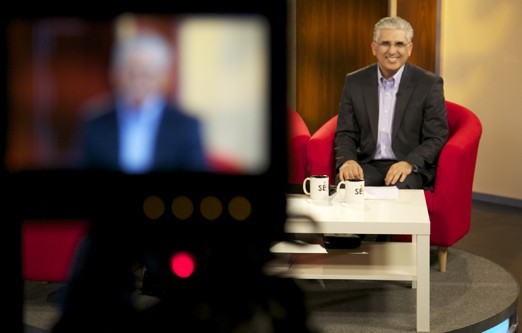 Could Islamic terrorism be one of the ways Satan hopes to keep the gospel message from Muslims… by making us afraid of them or hate them? The vast majority of Muslims are peace-loving people with families and joys and sorrows just like you or like me.

Will you join me in interceding for them in these most dangerous and interesting of times?

The website “More Than Dreams” tells the compelling, true stories of five Muslims from five countries who share one life-changing experience. Each of them saw Jesus Christ in a dream or a vision and their lives were forever transformed.

Other books I can recommend: 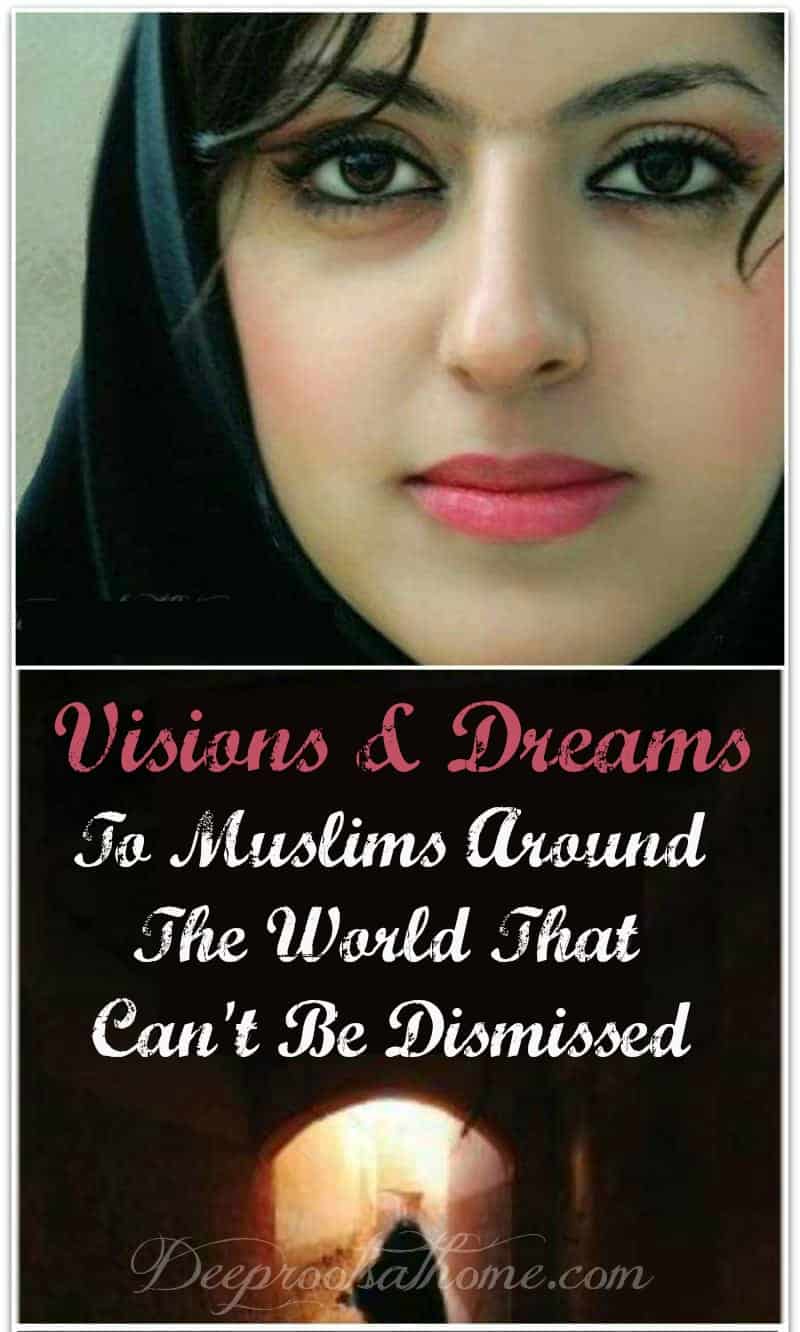