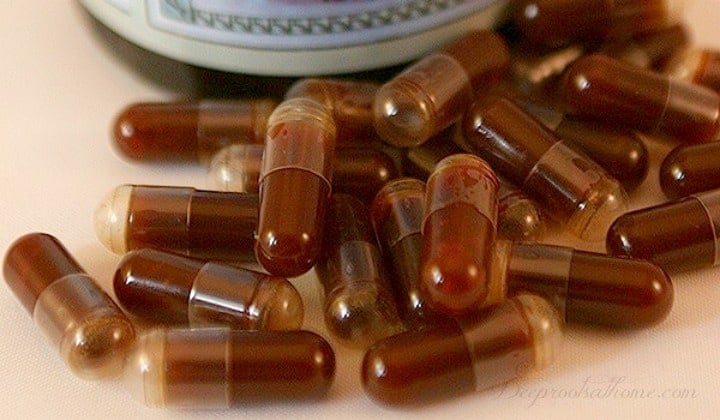 In 2015, Dr. Kaayla Daniels wrote: “I tested Green Pasture Fermented Cod Liver Oil (FCLO) at five of the world’s top laboratories because of mounting concerns about product safety and growing evidence of serious harm to consumers. I reviewed the data with many of the world’s leading marine oil and fats experts, all of whom concurred that it was rancid, putrid and low in the fat-soluble vitamins A, D and K. Furthermore, DNA testing showed the livers were not from Nordic cod, but from cheap Alaskan pollock, a case of mislabeling that many consumers consider fraud. Worse, the labs provided evidence that the product had been diluted with a vegetable oil that contained trans fats of a type found ONLY in vegetable oils.“

“It’s been nearly three years now since I released these findings in my report Hook, Line and Stinker: The Truth about Fermented Cod Liver Oil.  Not long after, Green Pasture — facing probable investigation by the FDA and other agencies — scrubbed its website of unwarranted health claims, questionable data about vitamin and other nutrient levels, and incorrect statements about its manufacturing processes. No matter. Fallon Morell, in her role as Green Pasture’s marketing arm, allows that information to remain on the Weston A. Price Foundation’s website. And she avidly promotes the product with articles, podcasts and at conferences.

“At some point after 2015 Green Pasture switched from making its “cod liver oil” from Alaskan pollock to Alaskan cod. In all probability, the company took this action to avoid fraudulent labeling charges. The decision proved helpful as well to gain a stamp of approval from the Marine Stewardship Council (MSC). Although the MSC stamp of approval leads many members of WAPF to conclude that all is now well with Green Pasture, the bottom line is MSC cares only that the fish livers in question come from Alaskan cod and were sustainably fished.”

And the controversy continues on today.

In her whistleblower report 3 years ago, Dr. Kaayla Daniel of the Weston A. Price Foundation (a staunch supporter and promoter of Green Pastures FCLO), risked her standing and reputation to expose FCLO believing it to be toxic from rancidity. She started questioning FCLO years earlier when pulmonary embolisms became common in the WAPF community. Many WestonAPricers (die-hard FCLO consumers) have been very sick or died over the years. Katherine Czapp, editor of WAPF’s Wise Traditions, died of cancer at age 56 last year and WAPF board member, Carol Esche, died soon after of metastatic breast cancer. (Link no longer available)

2 other well-known health writers Dr. Ron Schmid and Rami Nagel faithfully took FCLO, got sick and died. It was blamed on FCLO.

This controversy left avid FCLO fans reeling and seeking truth. Dr. Kaayla was accused of profiteering and lying, and was, ultimately, fired from the foundation only later to be vindicated.

Some of the big food bloggers did not retracted their promotion of FCLO. Rumors say there appeared to have been knowledge of it for several years, and many families were still consuming rancid, toxic oil thinking they are boosting their immunity and overall health. Many of them have now retracted, re-written or taken down their posts.

Blogger Sarah Smith of Nourished and Nurtured, way back in 2013, raised concerns, but until the disturbing test results on FCLO came out in 2015, there was not much on it.

Because of questions raised about the truth of the FCLO test results that Green Pasture posted on their website (and which appears to have been taken down), Dr. Kaayla sent unopened bottles of FCLO to multiple laboratories in the United States and abroad.

You can read the whole 100+ page report here if you like, but here’s a summary:

How Does Rancid Fat Harm Us?

Health Effects of Rancid Fat. Excerpt: “Rancid fat can destroy vitamins, which leads to deficiency. (It’s an indirect health effect of eating rancid fat, since what harms you is the deficiency, rather than the fat itself.)” (Source: Pavcek PL, Shull GM. J Biol Chem 146(2):351-5, 1942.)

Dr. Kaayla’s report showed that the Green Pasture FCLO has some evidence of rancidity. Eating rancid fat causes vitamin deficiencies. But are the fat-soluble vitamin tests in Dr. Daniel’s report reliable? And this post is helpful in understanding more of possible politics surrounding FCLO.

I guess the final verdict is still out. I’m thankful we never went the FCLO route.

3 Cod Liver Oils that have Naturally Occurring Vit A

Vital Nutrients, a pharmaceutical grade product has 1200 mg. (per tsp) Omega-3s and also high naturally-occurring Vitamin A and D.

Virgin Cod Liver Oil with Lemon and Peppermint Flavor is what we use. It is a better price value for 1200 mg. per tsp Omega -3s and natural- occurring Vitamin A and D.

Dropi Cod Liver Oil is cold processed and therefore classified as virgin oil. The vitamins A & D are also not synthetic.

In part, I write this blog because I care about people’s health, and I worry about all the people out there who have and will fall victim to this, but we can’t always know the truth of something. Good health is a gift from God, and I don’t take it lightly. Please do your research before you consume FCLO or give it to your family – as you would with anything you consume.

My hope is that no matter what further studies find about FCLO, the real food community will see the importance of verifying the quality of supplements we recommend. I hope we can use this as an opportunity to improve the real food movement and not divide it. 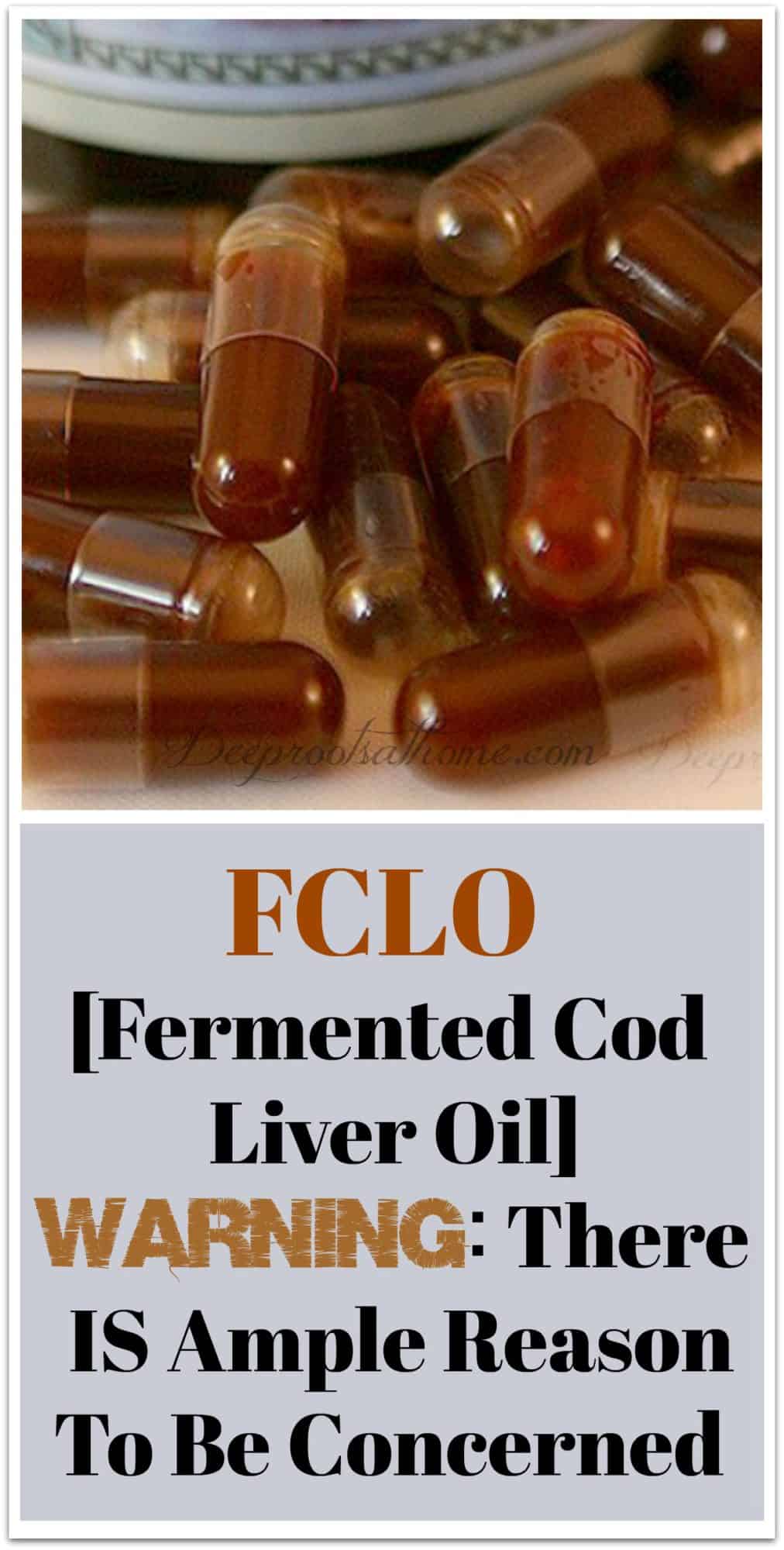