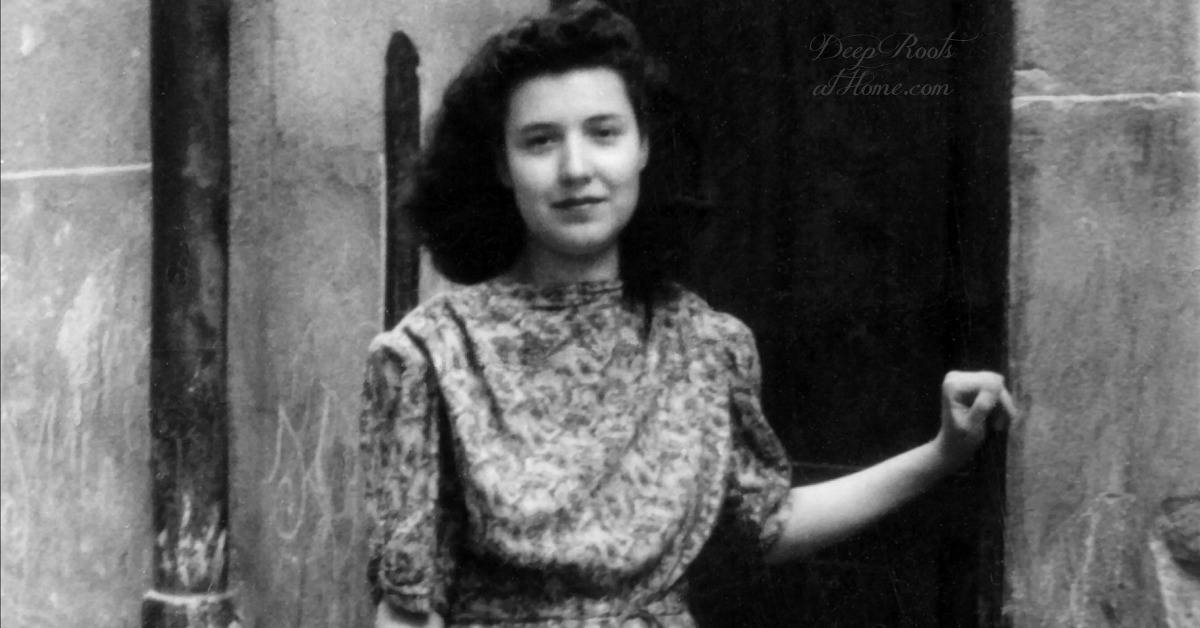 [I’m sharing this post by Lori Alexander realizing it may anger some and challenge many, as it has challenged me. I am a 66 year-old woman, a past anti-establishment feminist of the 60s and 70s and was ruining my life.  I feel we need this conversation. It will be hard for some to get past the definition Lori chose of the modern superwoman (you will know if it fits), but see if there’s a nugget of truth in Liz’s story because we all must decide what is important in life.]

Dr. John MacArthur defines the modern super-women perfectly. (Yes, this was written in 1996 but is still relevant for today.)

“What kind of woman is the prototype of the ‘90s woman?  What is the modern super-woman supposed to be?  Maybe something like this: she works, builds her own career, demands equal pay, refuses to submit to her husband, demanding equality with him in everything, has an affair or two, maybe a divorce or two.  She exercises her independence, relies on her own resources, doesn’t want her husband or children to threaten her personal goals, has her own bank account.

“She is tanned, coiffured, aerobicized, into body-building shape, shops to keep up with the fashion trends, makes sure she can compete in the attention-getting contest, puts the kids in a day care center, makes sure each has a TV in his room, or a radio, or a CD player so they can be entertained. She is opinionated, demanding, wants to be heard, eager to fulfill all of her personal goals.”

This is how Liz Jones admits to living her life except she never had children as many are choosing to do today in the 21st century. She followed the feminist mindset and did life her own way. Her mother, on the other hand, was an old-fashioned wife and mother.

“She would no more have worn a swimsuit, or put on sun cream, than fly to the moon. Having had seven children, she had no desire to look young or thin. In this photo, she already had a full set of false teeth and grey hair. Normally, she wore glasses. 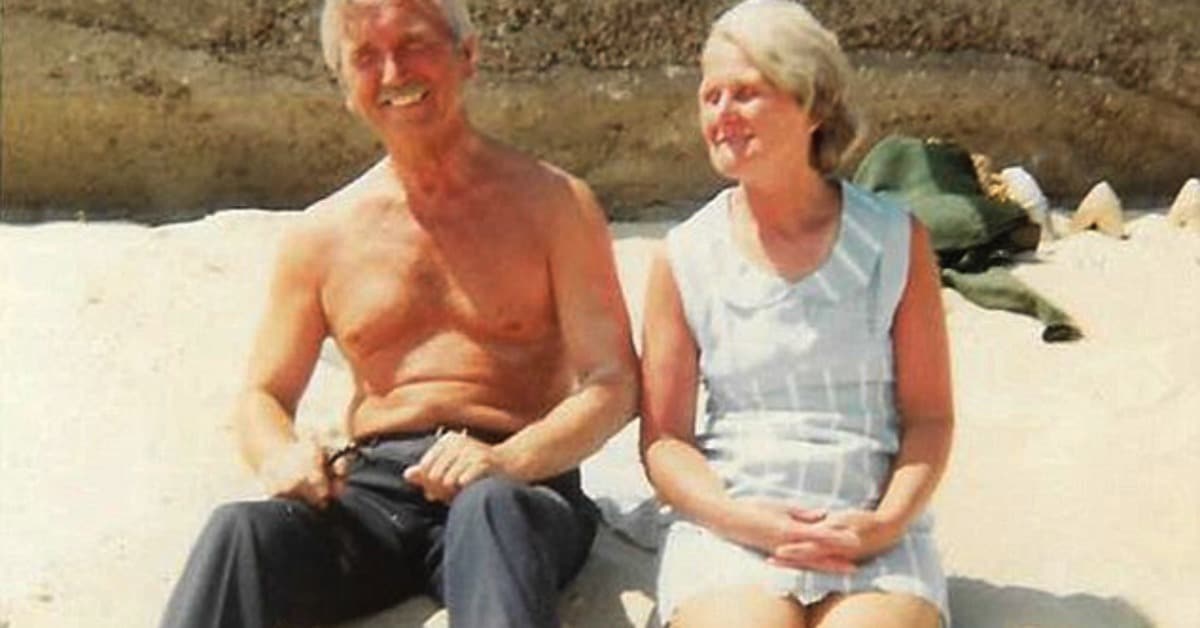 “My mum was born on December 23, 1919, and in the photo she is 60. She has shortish grey hair that has never been dyed. She is wearing a touch of red lipstick, and a smudge of mascara from an ancient block she had to spit on. She is wearing a home-made shift, and her head is tilted towards the sun – it would never occur to her to hide from it.

“Her toenails are not polished; she couldn’t reach her feet by this stage, as she suffered from arthritis. My dad had to help with the stockings, and place a built-up shoe on each foot. You can’t tell from the photo she had already had a hip and a knee replaced. She was in constant, excruciating pain. And yet she is smiling.

“My mum had never heard of grooming, except when it applied to horses: her beauty routine extended to using Pond’s cold cream and letting any make-up ‘wear off’. She had never had a massage. She owned one handbag, one pair of shoes. She never drank water, still or fizzy, but subsisted on tea and Rich Tea biscuits…Having endured rationing, she certainly never dieted. She never owned a pair of trainers, a tracksuit, or jeans.

“I had always imagined that, turning 60, I would suddenly look like my mum, which terrified me. Now I’ve arrived, I realize what should have worried me was not turning out like her – loved, happy, content – at all… I know I will continue to battle to keep the years at bay. Why? Because I’m not where I should be: I’m single, not secure, not loved. I can’t relax. I have to keep trying.

“Passing 40, I panicked, lied about my age again, and hurriedly married a younger man who cheated on me. When I told my mum what he’d done, all she would say was: ‘Just be patient, darling.’ It wouldn’t have occurred to her not to forgive, not to expect a man to provide, to chauffeur her everywhere, to map-read, to book hotels and holidays, to nurse her when she could no longer walk.

“When, coming round from the breast surgery, I phoned my husband, he replied with a distracted: ‘Who’s this?’ It’s not just women who’ve changed; men have changed with us. As we’ve demanded less they’ve given up, retreated.” (I disagree with her here. Liz’s mom probably didn’t demand anything of her husband. She was reaping what she was sowing. She served him. He served her. This is an eternal principle.)

“It had seemed a good idea at the time, being so very different from my mum, rebelling against her lack of vanity, ambition, selfishness…My mum was content with her lot, she lived in the moment, she didn’t put off life, thinking: ‘As soon as I’m eight stone… As soon as I’ve bought that new house…’

“Asked about the war, she would say: ‘We just got on with it.’ Imagine how women from my generation would have coped!

My overriding feeling, as the Big Day (her 60th) came and went last week, was that my generation of women was sold a lie. We were told our mothers’ lives were disgracefully submissive. We were told we must battle our bodies into submission, land a career in order to hold all the power.

“Problem is, a great job doesn’t bend down each morning, without a murmur, and pull stockings gently over toes, as Dad did for Mum.

“All I can see is that I spent my life clinging on to ‘things’ in the hope they would break my fall.

“Instead, I’ve landed with a bump on the road to old age realizing too late that time won’t be stilled, whatever the promise on the jar of unguent in my bathroom.”

There is only one reason that Liz’s mom lived a much more satisfying and fulfilling life than Liz did. Her mother lived a selfless life. May we all become more like Liz’s mom by learning to live a selfless, self-sacrificing, and self-denying life. In giving our lives away, we will find the life that Christ tells us to pursue, to be like Him, because the servant of all is the greatest of all! 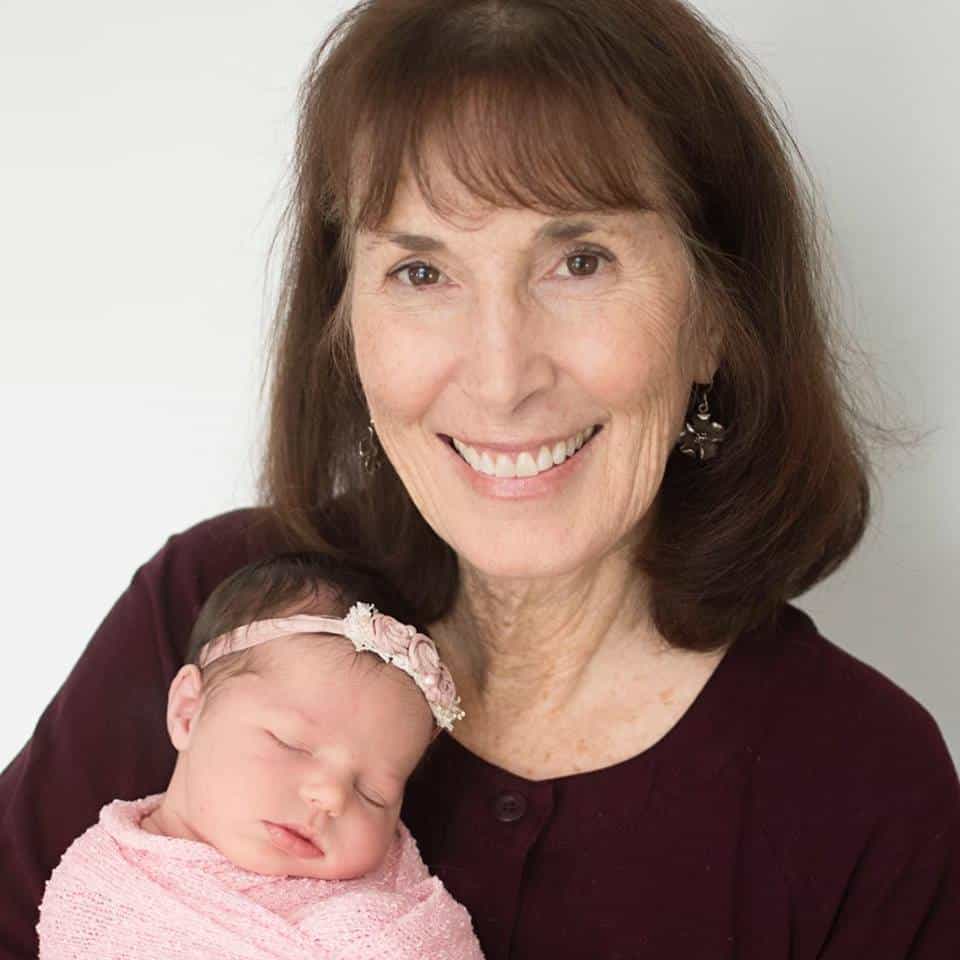 Lori Alexander writes The Transformed Wife. She says, “I have been married for 38 years. I have four married children who walk in Truth and eight precious grandchildren. I love teaching women to be sober, to love their husbands and children, to be discreet, chaste, keepers at home, good, and obedient to their husbands as the Bible instructs me to do in Titus 2:4, 5.”

As an older woman I (Jacqueline), just 6 years older than Liz Jones, agree we have been sold a lie. I bought into that lie for many years, and it almost ruined me physically and emotionally. Nationally, we have seen the devastation of this lie and the fruit that has come from it. I pray this message will cause you to search your soul that you may have life and have it more abundantly.

“The thief comes only to steal and kill and destroy. I came that they may have life and have it abundantly.” ~Jesus as recorded in John 10:10

For what shall it profit a man, if he shall gain the whole world, and lose his own soul?  ~Mark 8:36

What has your mom taught you? Please share in the comments. 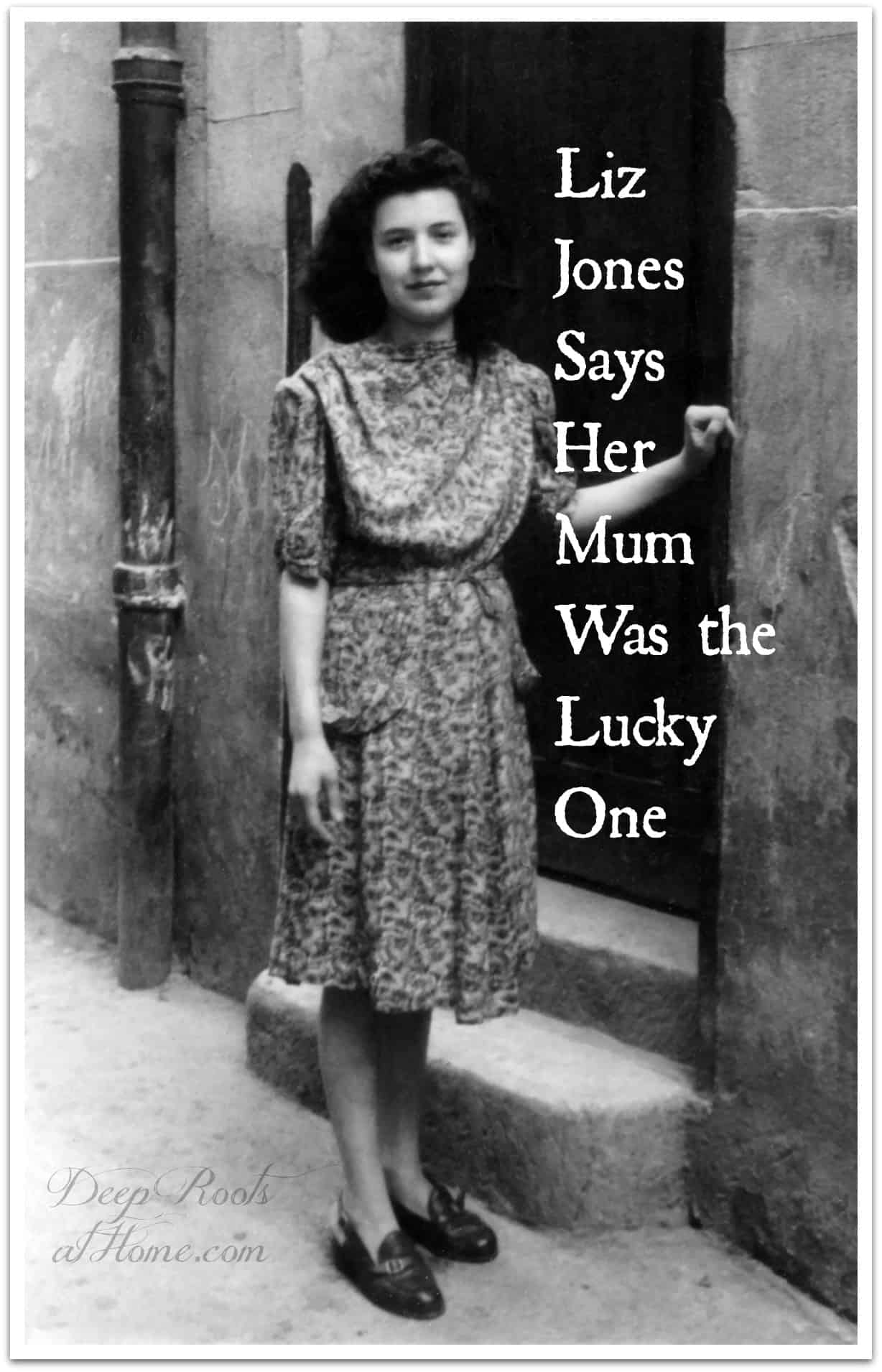