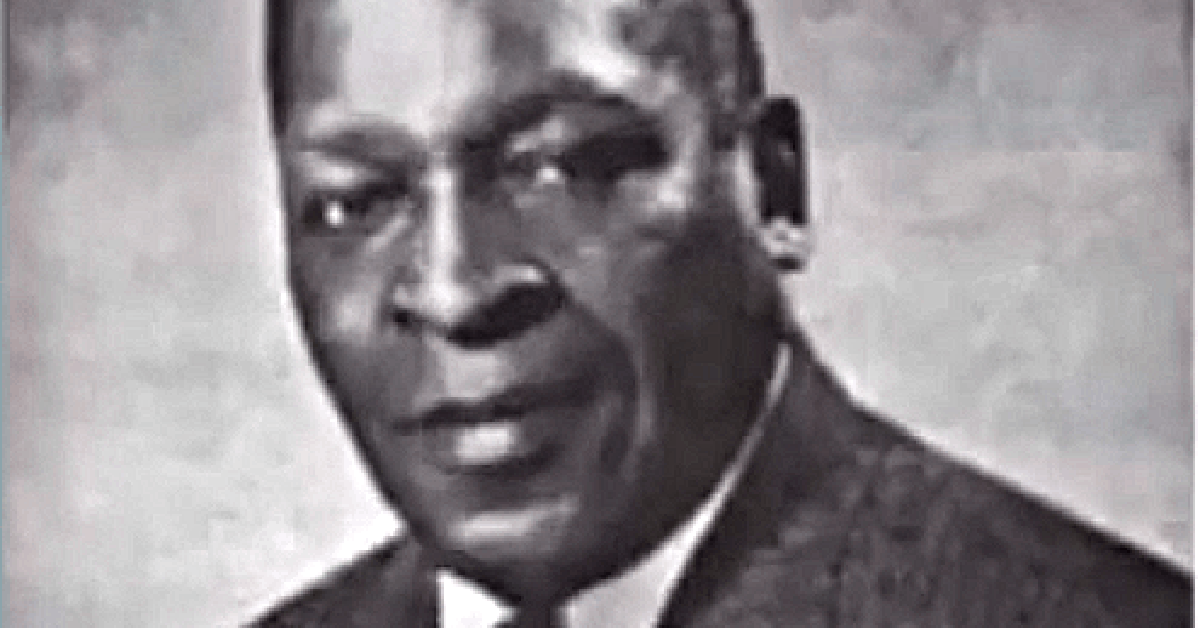 I would venture to say that not many people these days have ever heard of Manning Johnson.

In view of the recent events by groups like Black Lives Matter (with their self-proclaimed Marxism/socialism background), it would be good to become acquainted with Manning Johnson, who can teach us a thing or two.

Manning Johnson, a black man born in 1908, joined the Communist Party USA in 1930, where he served as a national organizer and the Agitation Propaganda Director in NY. In 1935, he ran as a Communist Party Candidate in New York for the U.S. House of Representatives. He served on the Party’s National Committee, National Trade Union Commission, and Negro Commission. (source)

Despite his notable status, Johnson left the Communist Party when he realized the truth of how Communism and socialism actually were hurting the black people rather than helping them. (source) 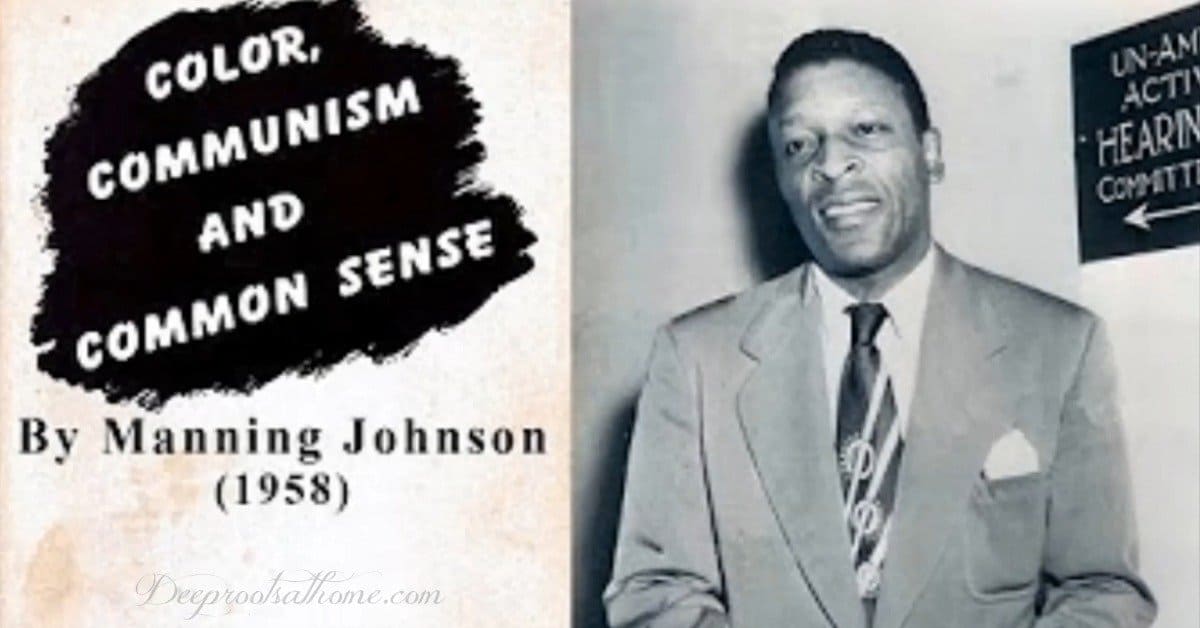 Manning Johnson: A Voice From the Past Closely Describes Today’s Social Unrest:

After leaving the Party, Johnson became a government informant and witness and testified before the House Un-American Activities Committee investigated allegations of communist activity in the U.S. during the early years of the Cold War. Later, he published Color, Communism, and Common Sense detailing tactics for infiltrating the African-American community and inciting racial division in the US, paving the way for a Communist takeover in America.

“Stirring up race and class conflict is the basis of all discussion of the Communist Party’s work… The evil genius, Stalin, and the other megalomaniacal leaders ordered the use of all racial, economic and social differences, no matter how small or insignificant, to start local fires of discontent, conflict and revolt.

“Who could tell which of these issues could start a general conflagration that would sweep across the former Confederate States from Maryland to Texas?

“Black rebellion was what they wanted. Bloody racial conflict would split America. During the confusion, demoralization and panic would set in.

“What if one or five million Negroes die in an abortive attempt to establish a Negro [Communist] republic? Is not the advance of the cause worth it? A Communist is not a sentimentalist. He does not grieve over the loss of life in the advancement of Communism.

“This plot to use the Negroes as the spearhead, or as expendables, was concocted by Stalin in 1928, only ten years after the formation of the world organization of Communism. . . .

“During the three decades which have elapsed since the Sixth World Congress in Moscow, the American Communist Party has conducted many campaigns and formed and infiltrated a large number of organizations among Negroes. . . . [T]he heavy hand of communism has moved, stirring up racial strife, creating confusion, hate and bitterness so essential to the advancement of the red [Communist] cause. . . .

“Through the aforementioned organizations and many others, Negro institutions of higher education like Howard University were penetrated to subvert teachers and students and thus politically contaminate the intellectual stream of Negro life.

“White leftists descended on Negro communities like locusts, posing as “friends” come to help “liberate” their black brothers. . . . Everything was interracial, an inter-racialism artificially created, cleverly devised as a camouflage of the red plot to use the Negro.” ~Manning Johnson (Color, Communism, and Common Sense, chapter 3, pp. 18-19)

Despite how they portrayed themselves, the Communists never did anything to advance the well-being of the black population. However, they gained power and money by parroting and hiding behind the cause of civil rights. The Communists placed all the responsibility for the condition of the African-American community on the white man.

This prophetic 5 minute video by Mr. G. Edward Griffin is worthy of your time to connect many dots to where we are now!

[You can get the Manning Johnson audiobook “Color, Communism And Common Sense” here.]

C.S. Lewis wrote about fear in 1942 in “The Screwtape Letters,” a book written as letters from the devil to his demon nephew who was put in charge of leading a man away from God:

“Hatred is best combined with fear. Hatred has its pleasures. It is therefore often the compensation by which a frightened man reimburses himself for the miseries of Fear. The more he fears, the more he will hate.”

As Christians, we must recognize one of the biggest threats to our lives is fear.

We see a lot of it now, so I feel it is only right to seek to undermine fear and confusion (with faith in Christ and the Word as our reference point) but also by digging in and understanding what the situation is on different concerns! Hosea 4:6 tells us, “My people are destroyed for lack of knowledge.”

(note: clearly, we evaluate all outside information by the word of God)

“And let us pray and work, that the misunderstanding, the bitterness, the hate, and the frustration and the tension that exists may disappear and that the Spirit of God, the Spirit of Truth, the Spirit of Charity may prevail again amongst our people.” ~Manning Johnson

Share215
Telegram
Pin
215 Shares
« Is Folic Acid In Your Prenatal Making You & Baby Sick?
Judah’s Story: How TRS Can Help Your ASD Child on Psychiatric Meds »