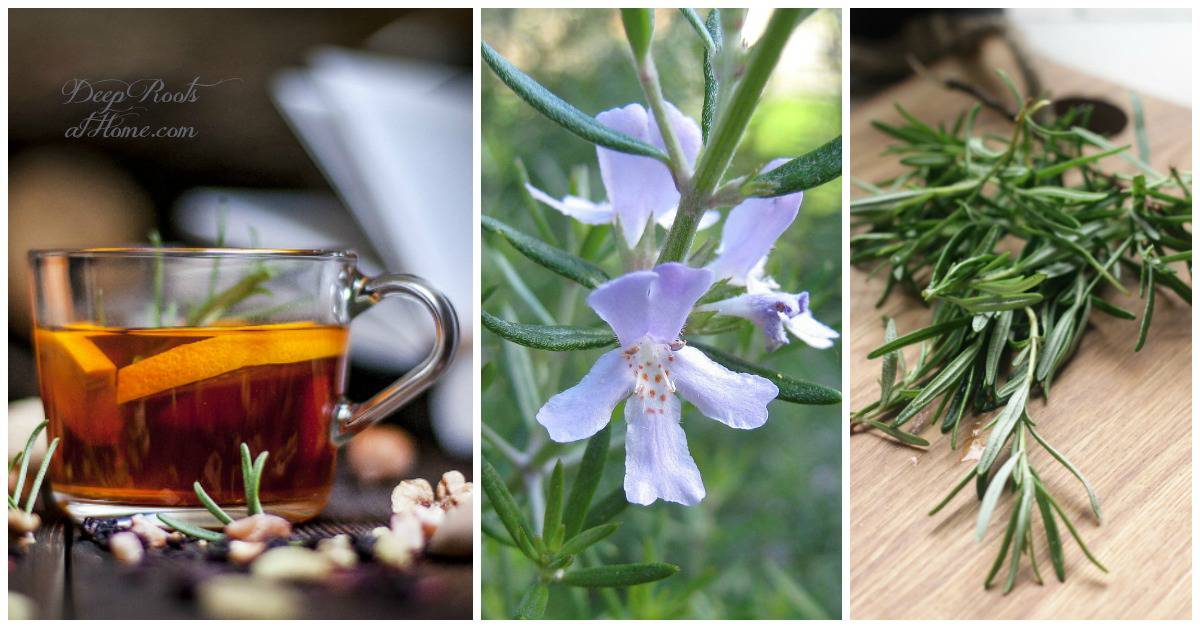 Rosemary (Rosmarinus officinalis) is native to the Mediterranean and was brought to Britain by roving Roman armies. Rosemary is repeatedly mentioned throughout European history for it’s healing powers and properties of purification (it is a part of the recipe of my Thieves® essential oil blend). Rosemary’s believed ability to increase circulation and strengthen blood vessels has also associated it with remembrance and memory.

The earliest tradition of Rosemary is quite ancient and appears to have its origins in the Arabic world of medieval times which was know to be advanced in medicine. (source)

In Henry Lyte’s 1578 English version of a French treatise, it is written, “The Arabians and their Physitions (physicians?) do say that Rosemarie comforteth the brayne, the memory and the inward senses, and that it restoreth speech, especially the conserve made of the flowers, thereof to be received daily.”

According to Ad Lunam Labs, “Students in ancient Greece wore garlands of rosemary around their necks, or braided it into their hair to improve their memory during exams. Others would place it in their pillow the night before to enhance memory during sleep.”

In ancient Egypt, rosemary was ensconced in tombs to remember the dead, and Shakespeare’s fair Juliet was laid to rest with rosemary for remembrance.

It’s another example of ancient herbal folklore that’s been confirmed by modern researchers. This happens again and again and yet still the remarkable herbals, lost treasures of the ancient world, are considered spurious by modern medicine. If an herb has been used for a thousand years for a condition, shouldn’t it be considered probable that there is something to it?

Fascinating research has been done on the effects of rosemary on cognition and memory. One clever study gave healthy adults a range of cognitive tests. Some participants performed these tests in a room infused with this essential oil, others in a room infused with lavender, considered a relaxing essential oil. Those in the rosemary group scored 15% higher in memory, processing speed, alertness, and attention than both the control group and the lavender group. (http://www.ncbi.nlm.nih.gov/pubmed/12690999)

In another study by Mark Moss and Lorraine Oliver at Northumbria University, Newcastle they identified 1,8-cineole (a compound in rosemary) as the agent potentially responsible for cognitive and mood performance. Further studies by Mark Moss and team have found memory enhancements up to 15% from diffusion of rosemary essential oil.

Additionally, Medical News Today affirms that rosemary gives neurological protection. It appears to be protective against brain damage from stroke and improve recovery.

Get Neurological Protection For Yourself

Confirmation comes in a 2012 study on 28 older people (average 75 years) which found statistically significant improvements in cognitive performance. The takeaway is that using low amounts of the essential oil were better than higher ones.

Now if you’re asking “How is it even possible that an aroma can enhance memory?” – well, that’s a great question.

Here’s a fascinating quote from one of the scientific papers referenced: “Volatile compounds (e.g. terpenes) may enter the blood stream by way of the nasal or lung mucosa. Terpenes are small organic molecules which can easily cross the blood-brain barrier and therefore may have direct effects in the brain by acting on receptor sites or enzyme systems.” (2)

When are we going to catch up with ancient knowledge? Ultimately, we each must take responsibility with our own homes, yards and communities so there is still some untainted, un-sprayed, pristine nature left… please grow without pesticides and toxic chemicals.

This scientific discovery was brought to our attention by Robert Tisserand, whose work on essential oils is considered by many to be among the best. Check out his original pages reporting on the memory effects of this amazing herb here http://roberttisserand.com/2013/04/new-rosemary-memory-research/ – and here http://roberttisserand.com/2012/03/rosemary-boosts-brain-power/ 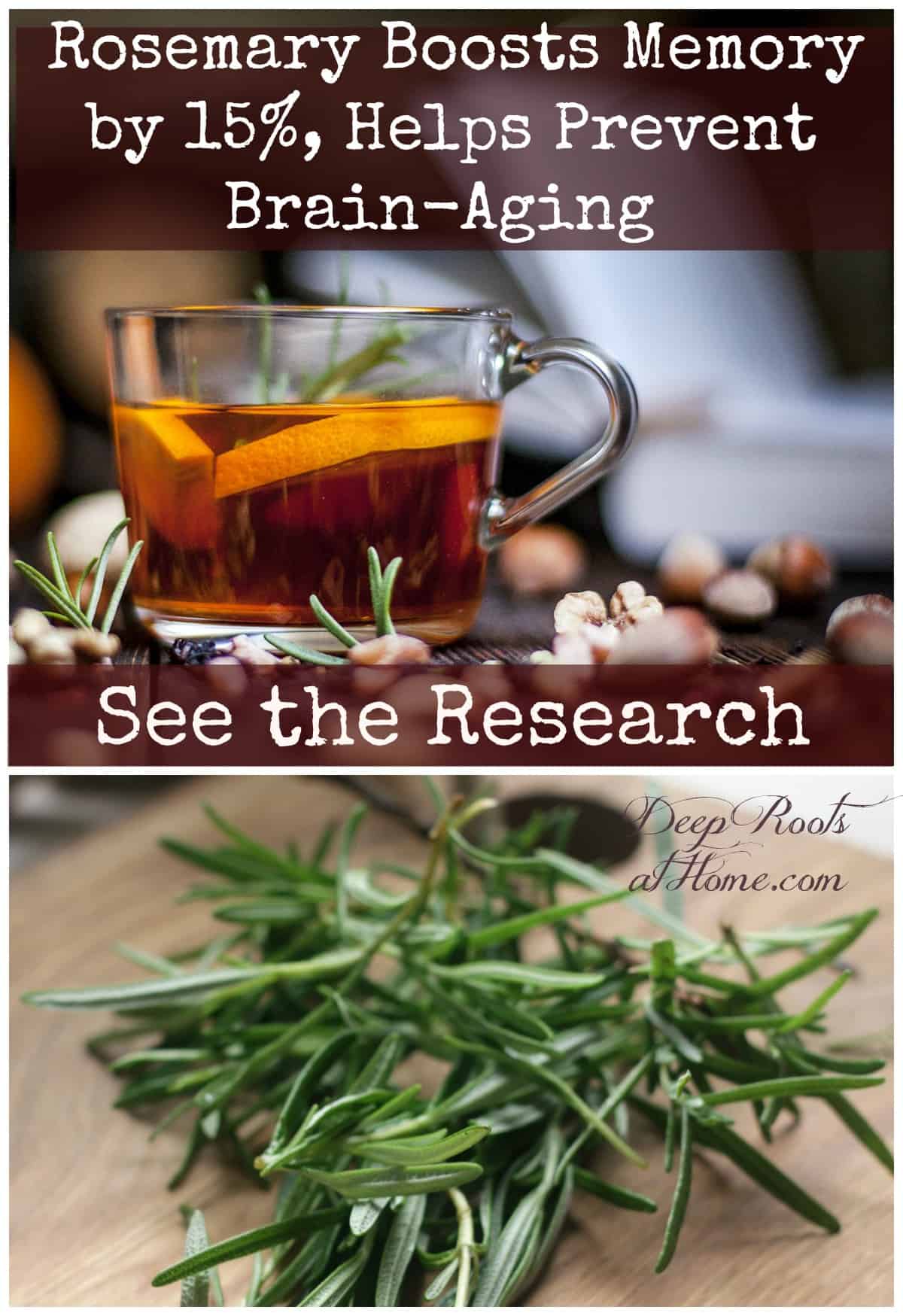 Share1.0K
Telegram
Pin176
1.2K Shares
« The Lost Art Of Roughhousing: Why Roughhousing Makes Kids Awesome
How I Began Healing My Adrenal Fatigue With The Ketogenic Approach »