Darlene Rose has earned her place as one of my favorite heroines; there is nothing dull about her life. I yearn for her willingness and spunk. Surely after reading her autobiographical book Evidence Not Seen, set during WWII in the Pacific islands, I think she’s right there in my heart with Corrie Ten Boom.

“Everything had happened so fast and without the slightest warning! Russell had said, ‘He will never leave us nor forsake us.’ No? What about now, Lord? This was one of the times when I thought God had left me, that He had forsaken me.

I was to discover, however, that when I took my eyes off the circumstances that were overwhelming me, over which I had no control, and looked up, my Lord was there, standing on the parapet of heaven, looking down.

Deep in my heart He whispered, ‘I’m here. Even when you don’t see Me, I’m here. Never for a moment are you out of My sight.’ ”  ~From Evidence Not Seen by Darlene Rose

This very inspiring book will break your heart, and then mend it again!

The Unshakable Faith of Darlene Rose – No Fear

There is nothing much sadder than a person who lives out a seemingly purposeless existence. I say “seemingly” because we all have a purpose—each one of us, regardless of our circumstances in life. But many of us never fulfill that purpose, whether out of fear, unbelief, or just plain rebellion.

Darlene Rose is one of those women that wasn’t afraid of God’s call on her life, and she stands in stark contrast to so many of us who want to question everything and set limits on what we might be willing to do, even when it is for the kingdom of God.

Darlene and her husband Russell, a veteran missionary, set foot on the island of Celebes in the (then) Dutch East Indies (now Indonesia) to take the gospel of Jesus Christ to remote tribes.

On returning from one trip to the Kapauku people, Russell’s health had taken a tremendous downturn. His feet had been affected by jungle rot after 17 days of walking in wet boots, and he had lost 60 pounds. He and his men had forded rivers, climbed mountains, hacked through jungle vines, and trekked up to their hips in mud and bog.

The treatment was to pick off all the rotted tissue with tweezers right down to the raw, healthy tissue and apply an anti-fungal ointment. While Russell told amazing stories of their experiences (including their canoe capsizing and every man being saved), Darlene worked on his feet, caring tenderly for her man. 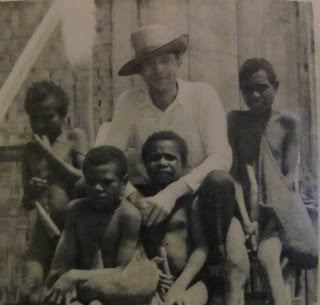 Dr. Robert Jaffray, an elder missionary gentleman with them, saw the blood and pus and retired to his room, feeling sick. He came out several hours later, having written an article for The Pioneer, a missions magazine, and laid it before them to read. It said:

“This morning I looked at the bleeding feet of a missionary, his wife tending them, the blood and pus running, and I thought to myself, “What a nauseating sight that is!” But, as I walked from the room, the Lord kept saying to me, “Oh, but to Me they are beautiful feet!”

Then I remembered – “How beautiful upon the mountains are the feet of them that bringeth good tidings” – good tidings to those men and women in New Guinea who sit in darkness and the shadow of death… Some day the last one will turn to Jesus. Then the clouds will part asunder and our Savior will be there!” 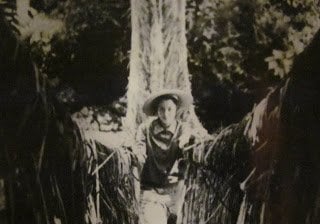 Once Russell’s feet healed, he hoped to take Darlene to meet the Kapauku people who believed he was a spirit because he didn’t have his wife with him. Darlene was excited and eager to meet them, as well. As she saw the men, women, and children running to them with gifts, she burst into tears and cried out “I’m home! I’m home!”

In time, many came to the Lord, and a local church was born. Then the Japanese (WWII-Pacific theatre) invaded the islands. Their lives were about to radically and forever change!

Update: I found the very audio from Focus on the Family that we listened to over and over when we homeschooled. It is well worth the time to listen. It will possibly change you forever as it did us!

The Rest Of the Story 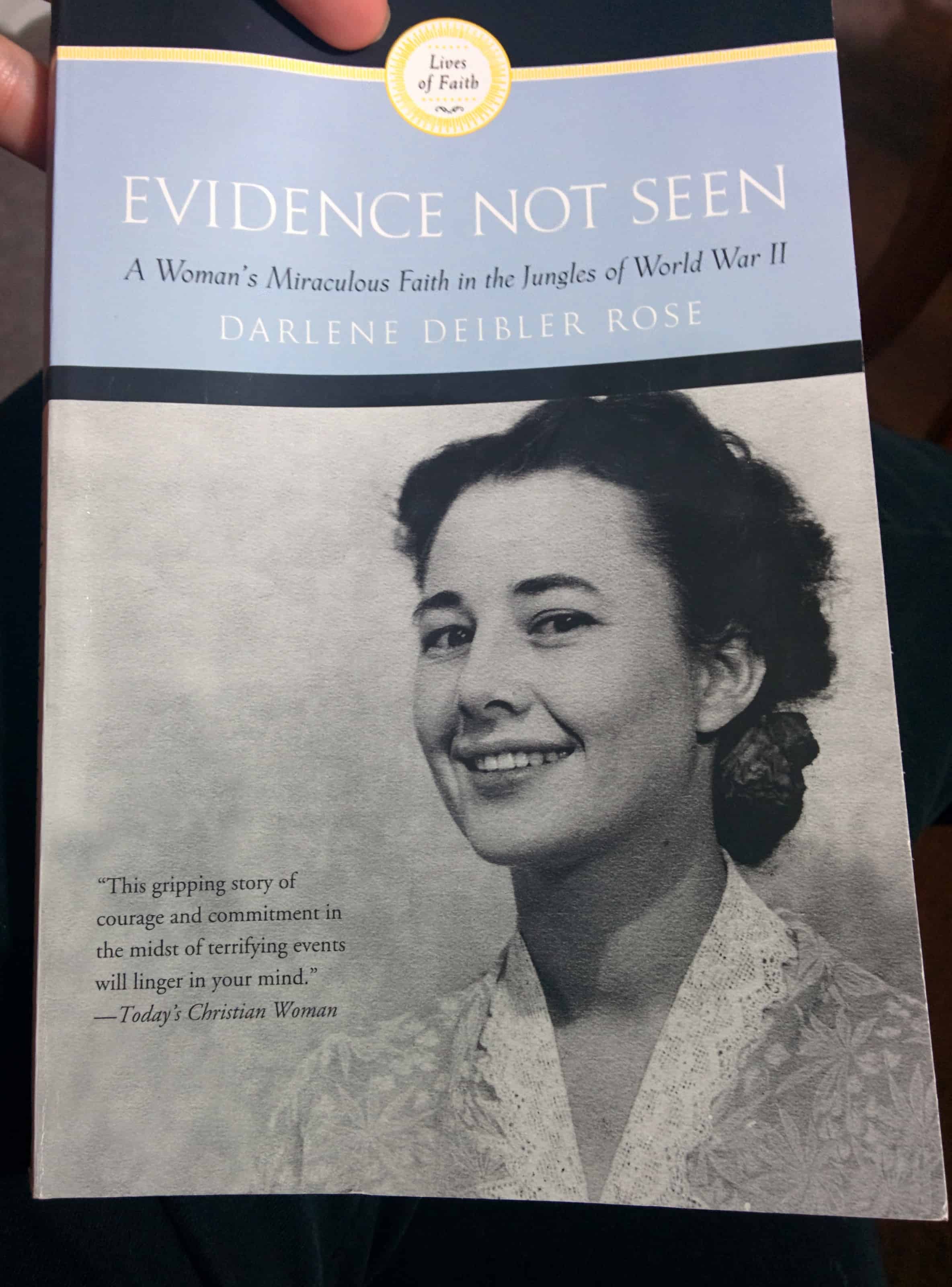 I am so glad Darlene Rose never waivered in accepting the call. Her book Evidence Not Seen captured my heart and has strengthened me as I prepare for what may well be a time of persecution right here in our own country. It is a riveting story of courage, passion, and love for Jesus; I encourage you to get and read it!

“And we know that in all things God works for the good of those who love Him, who have been called according to His purpose.” ~Romans 8: 28 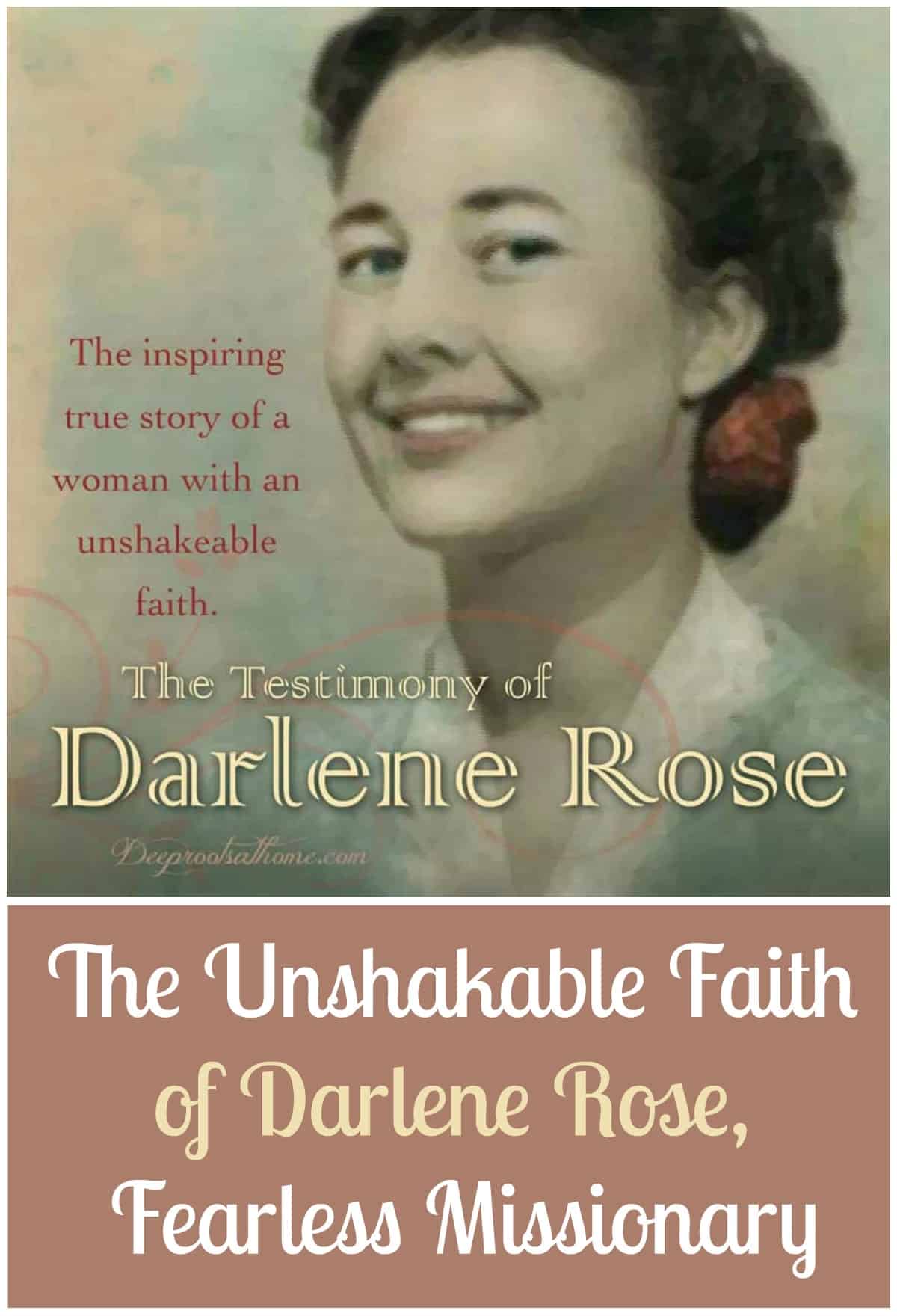