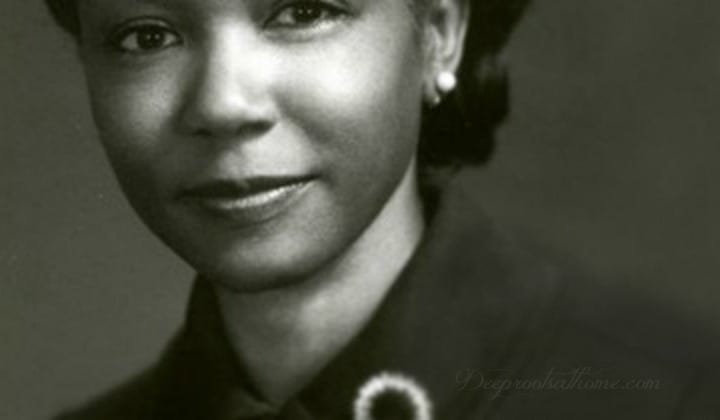 This courageous, trailblazing woman should have made the history books.

Growing up as a woman in the eugenic Jim Crow South, Mildred Fay Jefferson knew all about adversity. It was a time of intense racism and prejudice against the black population.

While her African-American contemporary, Maya Angelou, had the incredible courage to choose life for her unborn child when she became pregnant at 16, later in life she couldn’t apply that principle politically. She helped raise money for Planned Parenthood and advocated for abortion. I assumed, or wanted to believe, that Angelou was pro-life.

At a young age “Millie” followed the town doctor around on his horse drawn buggy, and this would later inspire her to become a doctor.

Exceptionally bright, Millie graduated high school at the age of 15 and college at the age of 18. Since she was too young to attend medical school, she went to Tufts University where she received her master’s degree in biology. She then went on to Harvard Medical School and graduated in 1951, becoming the first black woman to do so. Meanwhile, her home state of Texas remained segregated by law.

As a physician and professor, she was passionate about caring for the sick and endeavored to expose the evil of eugenics. Powered by her strong faith in God and deep love of the country, she worked to protect babies from abortion. (source)

She Testifies Before Congress

She testified before Congress against Roe v. Wade, the 1973 Supreme Court decision that legalized abortion, stating the law “gave my profession an almost unlimited license to kill.”

Dr. Jefferson, testifying as a surgeon, was speaking in support of a bill, sponsored by Senator Jesse Helms and Representative Henry J. Hyde, that sought to declare that “human life shall be deemed to exist from conception.”

Had it passed, it would have allowed states to prosecute abortion as murder.

“With the obstetrician and mother becoming the worst enemy of the child and the pediatrician becoming the assassin for the family,” Dr. Jefferson continued to testify, “the state must be enabled to protect the life of the child, born and unborn.”

She helped found the National Right to Life Committee.

With 28 honorary degrees and the ability to speak professionally, yet eloquently, to the issue of abortion, Dr. Jefferson was a pioneer.

Millie, as many called her, was also responsible for changing Ronald Reagan’s stance on abortion from pro-choice to pro-life.

He stated to her in a letter:

“You have made it irrefutably clear that an abortion is the taking of a human life. I am grateful to you.” ~Ronald Reagan (source)

She epitomized true ‘feminism’ like the leading ‘feminists’ of the early 20th century.

This interview, from 1978, captures the essence of this passionately pro-life physician.

It matters a great deal which kind of feminists we’re talking about.

Founding feminists Susan B. Anthony and Elizabeth Cady Stanton (though I don’t agree with everything they did) firmly believed that abortion is “infanticide” (pg. 2, third column). Referring to one specific rural county in Maine, they decried that there were “four hundred murders annually produced by abortion in that county alone.” (source)

These women, many of them proud mothers like Mrs. Stanton, embraced what made them women while fighting boldly for equality.

They were heroines and sturdy women.

“As a woman I’m ashamed that the voices raised loudest in this demand to destroy the unborn children of those of other women, are blinded by an all-absorbing selfishness. These women are trying to force society to grant them rights without the responsibilities that our social contract demands and privileges without the payment that our moral order commands.” ~Dr. Mildred Jefferson

Dr. Mildred Jefferson didn’t have to depend upon gender enmity to tear down men. She didn’t choose to disparage others. And she didn’t regard her own wonderfully-made, life-giving womanly biology as her enemy.

She may never be in your children’s history books, but this trailblazing woman made history that should never be forgotten.

“Defend the weak and the fatherless; uphold the cause of the poor and the oppressed.” ~Psalm 82:3 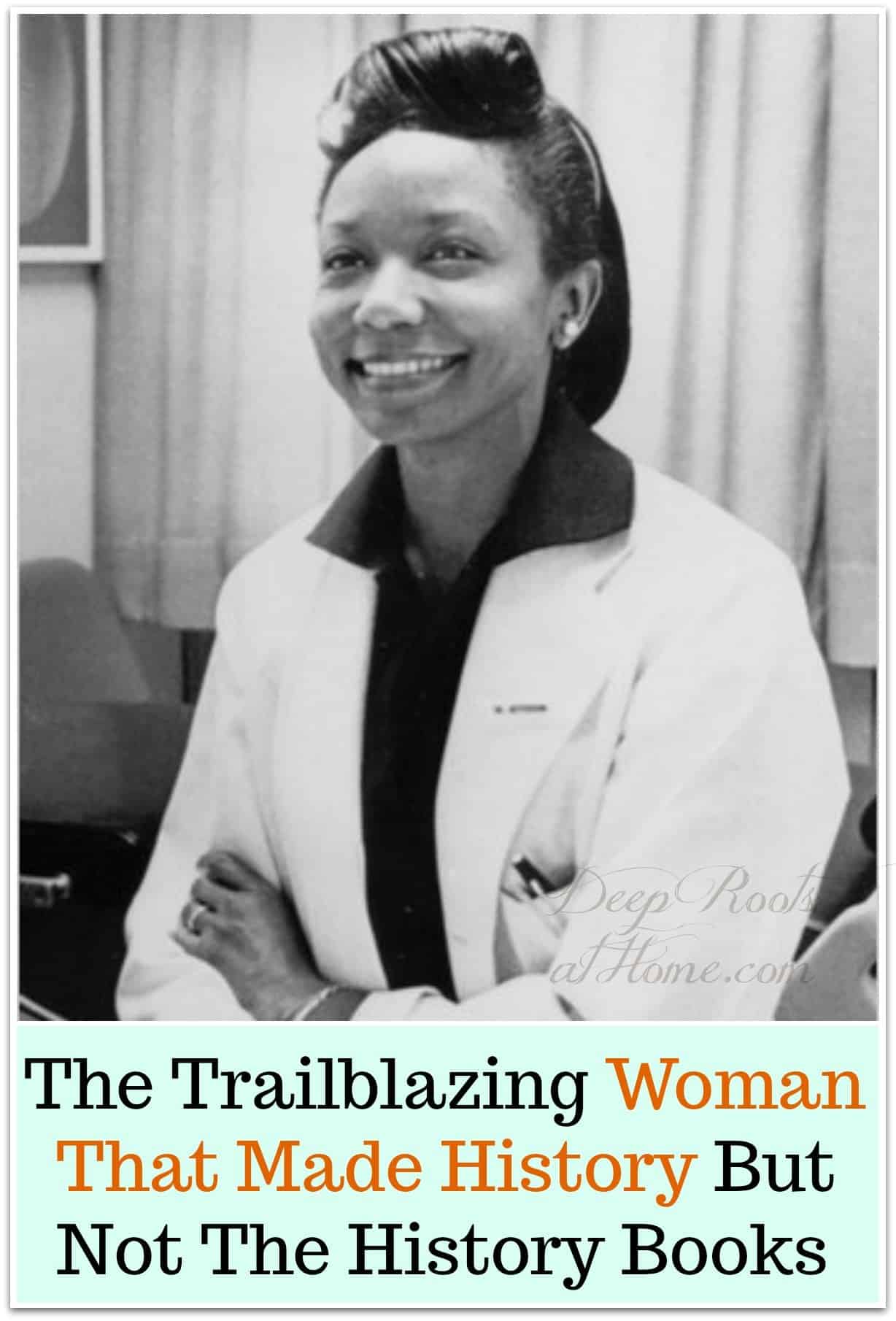