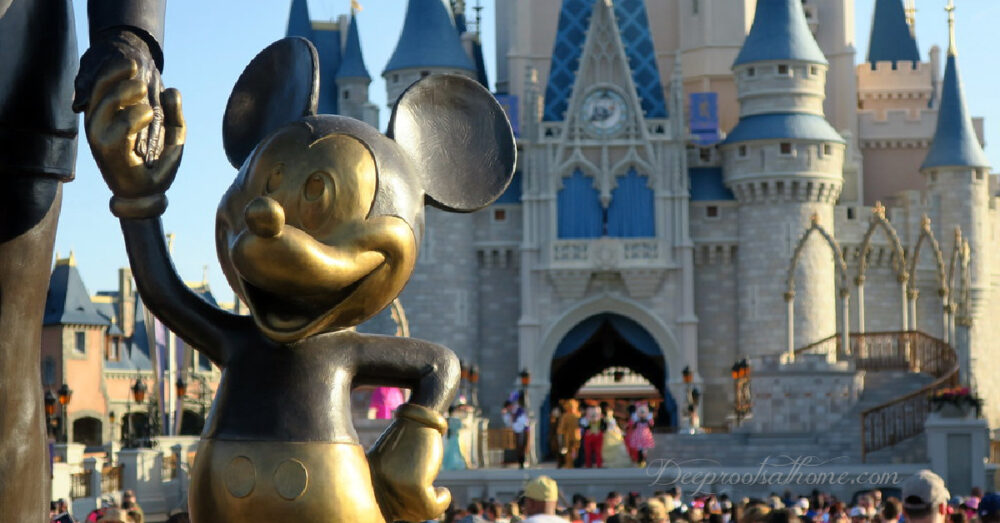 For many years, I made my living as a writer for Disney. I was proud of my work, considering it a privilege to make kids laugh all over the world. But in light of Disney’s disastrous embrace of pro-pedophilia policies, I’m glad that I grew disillusioned with kids’ TV and walked away from the field.

Every kids’ TV writer knows that when crafting a story, you have to be careful about “modeling behavior.” Whatever kids see, they imitate, so you should “model” positive traits in your scripts, particularly when writing for pre-schoolers. Imagine inserting a pint-size Larry David character in your story who was obnoxious, argumentative, and sneaky. Inevitably, you’d get back notes from the story editor telling you to revamp the script to avoid modeling negative behavior. 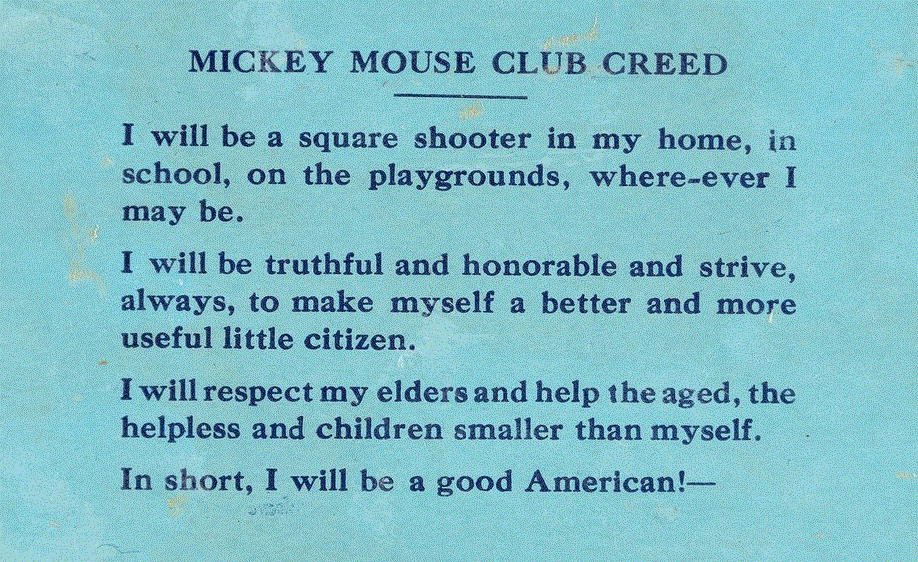 How it was ‘once upon a time’.

So Disney’s recent commitment to “add queerness” wherever possible can’t be explained as just trying to teach tolerance and inclusivity. The executives know that by showing “queerness,” they are modeling queerness and encouraging kids to imitate that behavior.

In fact, Disney has had issues with sexualizing children for a long time. Cole Sprouse, a former Disney Channel star, recently noted that he and his co-star brother both suffered trauma from their acting career. He added, “The young women on [Disney Channel] were so much more heavily sexualized from an earlier age than my brother and I, that there’s absolutely no way we could compare our experiences.”

You only need to witness the spectacular flameouts of Disney child stars Britney Spears and Lindsay Lohan to wonder what traumas changed them from adorable ingenues into hypersexual vixens. Tracking the endless legal troubles, destructive addictions, and mental breakdowns of former Disney stars has become almost a parlor game, as in this depressing article, “20 Child Stars Ruined By Disney.” What on earth happened to those beautiful kids that destroyed their sanity?

We do know that Disney has a history of exposing their young actors to convicted child molesters. Brian Peck served 16 months in prison after pleading guilty to two counts of molesting a Nickelodeon child actor. One year after his release, Disney hired him to work on the children’s series, “Yay, Me! Starring London Tipton” and “The Suite Life of Zak and Cody.” Victor Salva served 15 months in jail for raping and videotaping a boy who was acting in a film he directed. Nevertheless, Disney hired him to direct the film Powder.

And then there’s the case of James Gunn, the hugely successful writer-director of the first two Guardians of the Galaxy films. Disney fired Gunn in 2018 after his disgusting sexual tweets about young boys prompted an outcry. Disney’s honcho publicly proclaimed that Gunn’s tweets were “inconsistent with our studio’s values, and we have severed our business relationship with him.” But that didn’t last long. A few months later, Disney quietly rehired Gunn to direct Guardians of the Galaxy 3, after various stars of the series wrote an open letter begging for Gunn to come back. So much for studio values.

Parents are now furious about Disney’s woke agenda to sexualize children and they’re organizing and protesting. Will their consumer boycotts of Disney’s products and theme parks have a long-term impact on Disney’s bottom line? It’s too soon to tell, but Disney’s hostility to traditional family values is not winning them friends and their brand magic seems to be evaporating.

As for me, I’m glad to be an ex-Disney writer now. My disillusionment with the entertainment industry began with the 2003 Academy Awards, when Meryl Streep led a standing ovation for Roman Polanski, who pled guilty to raping a 13-year-old girl. What was wrong with these people? Were they all sick?

As I learned about Disney’s problems with hiring sex offenders and the predatory nature of so many in the business (Watch the documentary An Open Secret to learn more), I grew increasingly uneasy about participating in a field permeated by pedophiles.

Kids now live in a world of immersive media, spending up to nine hours a day watching or using screens. Childrens’ connection to physical reality is diminishing as their saturation in programmed imagery increases. This unhealthy situation leaves their malleable minds frighteningly ripe for exploitation. Adults must wage war to protect their innocence. Taking down Disney would be a major victory in the battle to restore the sanctity of childhood.

“It would be better for him if a millstone were hung around his neck and he were cast into the sea than he should cause one of these little ones to sin.” ~Luke 17:2

Also you can find me on Instagram and Telegram.