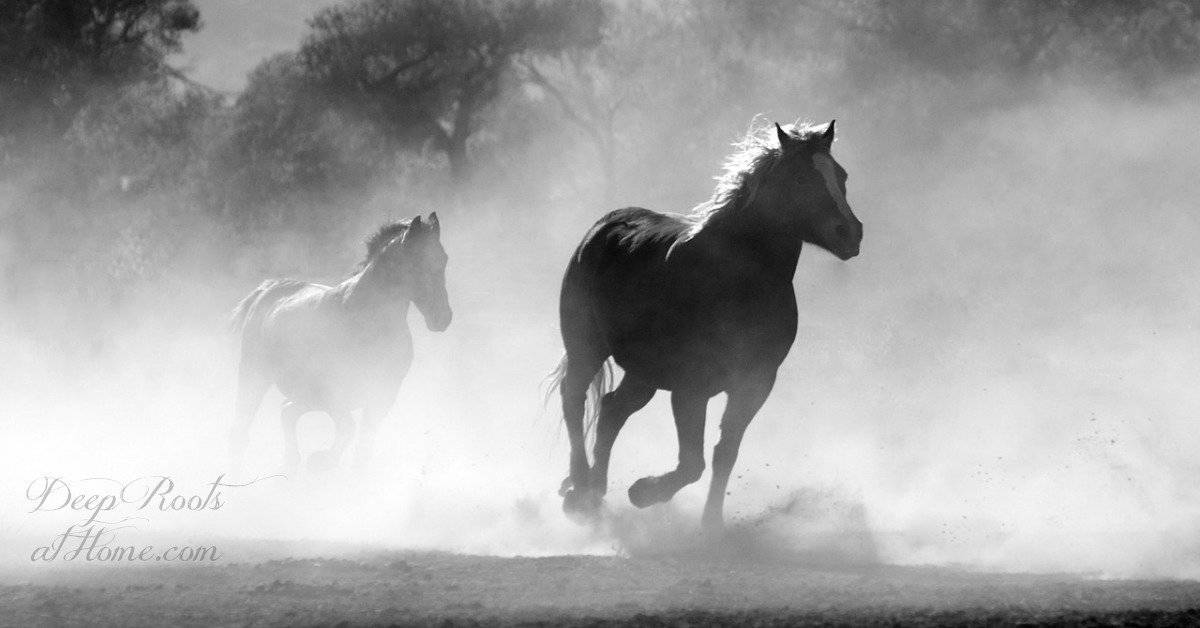 Image by Bhakti Iyata from Pixabay

The following logical, reasonable, scientifically-supported observations are what Facebook, the AMA, the American Academy of Pediatrics, the CDC, and especially the pharmaceutical industry itself would consider to be “misinformation” from which the general public must be protected at all costs, including the loss of our Constitutionally-protected rights.

“Vaccines were never intended to be the first-line of defense against infectious disease nor were they intended to be provided under such an aggressive immunization schedule.

As most of you are aware, the development of modern sanitation has contributed far more to limit the spread of disease than the vaccine.

My greatest issue with the current vaccine schedule is that it fuels the fire of viral mutation. 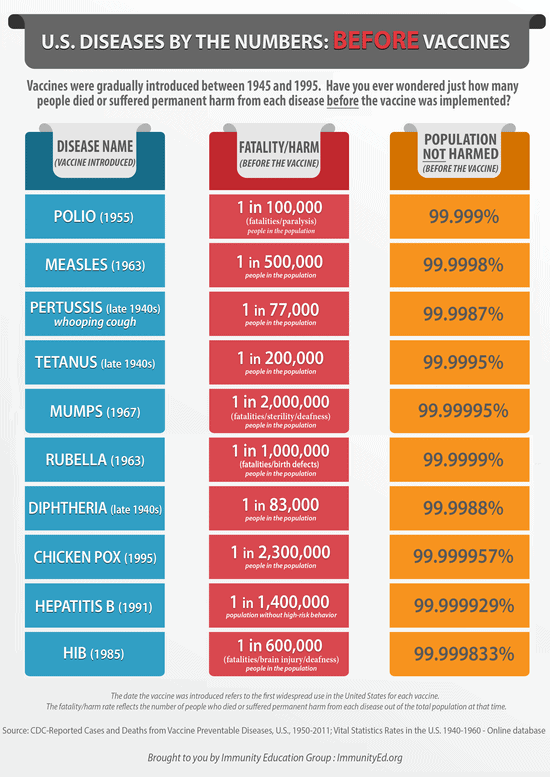 Consider the 2015 measles outbreak at Disneyland. It had nothing to do with the un-vaccinated, but rather a very simple process of an accelerated morbillivirus mutation.

Why do you think we alter the flu vaccine every year?

Are we causing rapid viruses mutation?

Viruses mutate naturally, but do so at a greatly accelerated rate when threatened by the antigens provided through the vaccination process. (BMJ 2015;350:h1453)

At some point the rate of mutation will surpass our ability to develop a vaccine. If this occurs there will be nothing left to stem the advance of the disease.

And herd immunity is grossly misunderstood.

True herd immunity can only result from a healthy, fully functioning immune system.

Vaccines cannot confer “herd immunity” because vaccines only stimulate one of the two essential elements of the immune system.

“In the vaccinated, the body’s natural immune response is impaired, and the antibodies are not as strong as they would have been had the virus passed through the immune system in a ‘natural’ manner, therefore leading to an ever-increasing reliance on developing more vaccinations.”

Unfortunately, the immune response mounted by the vaccine is enough to trigger mutation in the attacking virus.

I too want herd immunity, but it will never be achieved through vaccination.

Why are so many booster shots necessary to bring antibody titers up to serologically acceptable levels? Does this not indicate that our current science does not yet allow us to formulate an injection that mimics naturally acquired and lifelong immunity?

The current truth is it is impossible to create permanent immunity through the artificial induction of a vaccine.

“Many of the infectious diseases we immunize against are simply a result of poor hygiene and or septic recycling systems, unnatural diets, metabolic congestion (especially liver) and persistent immune suppression via pharmaceuticals.”

These infections are natural in these environments and in many cases, designed and created by and within the body itself to carry out a janitorial duty by infecting and removing all cells of poor integrity so the body can be revitalized by their new replacements.

There is enough evidence to prove that vaccines diminish the integrity of every cell in the body and exacerbate the need for a deeper, more widespread infection at a future time.

Mass vaccination is, in my opinion, bad science at best and will eventually lay waste to any natural immunity of humans at worst.

The only way to ensure lasting and permanent immunity is through a truly healthy “herd” which is the complete antithesis of a drug dependent population that find themselves unable to fight any infection naturally. 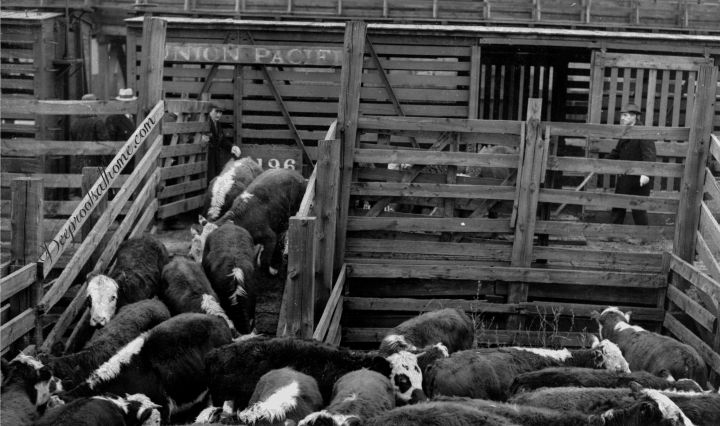 First, we abuse the antibiotic and witness the birth of the super-bug. A mutated strain, 100% drug resistant, and now through the abuse and overuse of the vaccine, we are forcing the antigenic drift and accelerated mutation of the virus.

I have compiled much research over the years, but it is not possible to point you to a single study or a ‘smoking gun’. It took me several years to unravel the dogma that I was taught and accepted early in my career. I don’t know all the answers, but I am certain we are not asking enough of the right questions.

I know many doctors, nurses, researchers, chemists and fellow microbiologist who do not “tow the party line” when it comes to the “science” of vaccines.

The science is NOT settled and anyone in the medical community who attempts to convince you otherwise is either willfully deceitful or woefully ignorant. We have chosen to roll the dice and gamble with our health.

What will save us from disease when this Ponzi scheme of mass vaccination and symptom management collapses?

I fear we will be left with nothing to defend ourselves against invading pathogens because we all chose to remain ignorant rather than integrate the truth while we still had a chance.

We chose to believe that vaccination would magically provide us immunity because many of us were too lazy to learn how to build immunity naturally through diet and lifestyle or to learn the symptoms of environmental poisoning.

We chose to numb the pain instead of addressing the cause of the pain.

All of these short-sighted decisions will eventually circle back around and bite us all in the collective arse.

I truly hope we all wake up soon.”

Consider Galileo whose idea that the Earth moved around the sun was in direct opposition to what the church authorities, and the majority of the people, believed and wanted to be true.

However unpopular his theories, Galileo turned out to be right.

Questioning vaccine safety does not make you anti-vaccine.

“You may choose to look the other way, but you can never say again that you did not know.” ~William Wilberforce