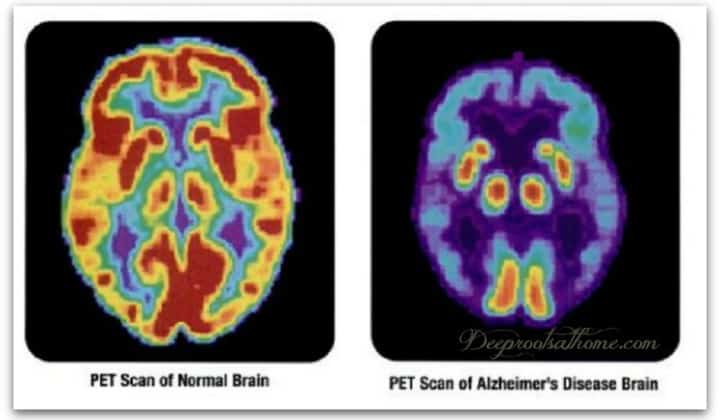 Early Alzheimer recovery is possible. A recent study on patients with Alzheimer’s Disease (AD) found that less than a gram (1,000 mg.) of turmeric daily, taken for three months, resulted in ‘remarkable improvements.’

AD is considered the most common form of dementia, and is defined as a serious loss of cognitive function in previously unimpaired persons, beyond what is expected from normal aging.

A 2006 study estimates that 26 million people worldwide suffer from Alzheimer’s and that by 2050, it will have quadrupled to 1 in 85 persons with the disease.

It was noted that the patients exhibited irritability, agitation, anxiety, and apathy, two patients suffer from urinary incontinence and wanderings.

They were prescribed turmeric powder capsules and started recovering from these symptoms without any adverse reaction in the clinical symptom.

After only 3 months of treatment, both the patients’ symptoms and the burden on their caregivers were significantly decreased.

The GreenMedInfo database contains 30 studies that are directly connected to turmeric’s anti-Alzheimer properties.

Two of these studies are particularly promising.

They reveal that curcumin helps clear the pathological amyloid–beta plaque in Alzheimer patients, and in combination with vitamin D3 the neurorestorative process is further enhanced.

Beside Preventing and Reversing Alzheimer’s Disease, YOU can search other benefits and review over 5,000 study abstracts on turmeric or curcumin from the National Library of Medicine’s bibliographic database PubMed.

Some of the most amazing demonstrated properties include:

Consider the fact that turmeric grows freely on earth and is available inexpensively to all, and you will understand why its very existence threatens billions of dollars in pharmaceutical industry revenue.

Equipped with knowledge, consumers have the potential to undermine their goal of drugging America and the world.

Alzheimer Recovery Begins with These Foods

Top of the list, of course, is turmeric. Others include:

How I Take Turmeric – 3 ways

Turmeric is one daily supplement in my medicine chest I will never stop taking. I use it all of these ways:

1. For traveling or days I’m extra busy, I use Turmeric Capsules and take 2-4/day (2 in the AM and 2 in the PM). These are a whole ground turmeric root with black pepper added. It helps with other aging issues, as well. 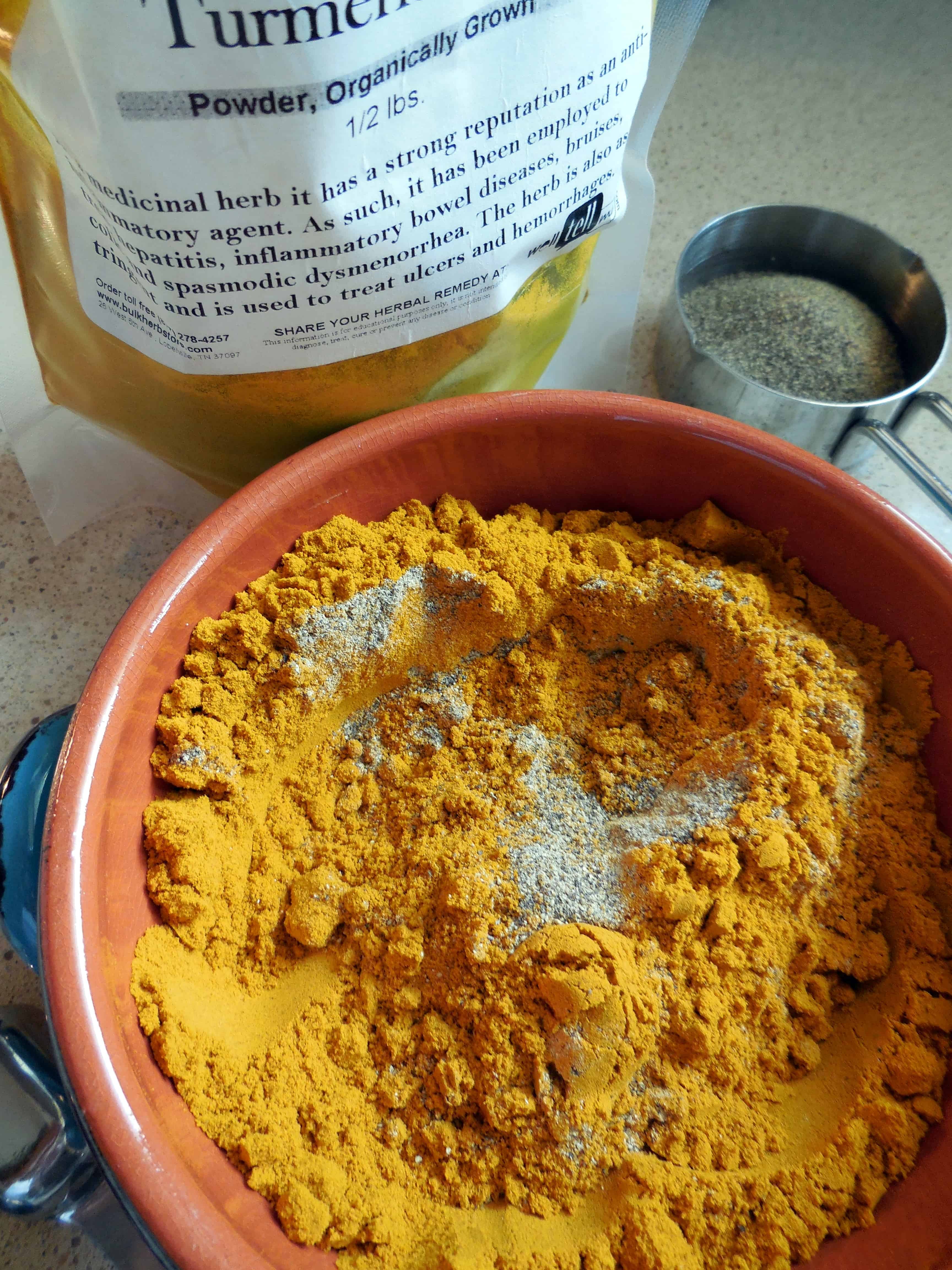 2. Make my own capsules with organic turmeric and black pepper (mandatory for absorption) using a capsule-filling machine.

3. And I add it to my food using fresh ground organic turmeric herb.

How to Make (and Use) Highly Bio-available Turmeric Golden Paste.

Remember to add a dash of black pepper for full absorption!

When taking and cooking with turmeric, 2 PubMed studies (here and here) show total safety well over 6 grams per day.

I’m so thankful there are safe and logical natural alternatives that do a fabulous job of helping our body to heal itself – all with no side effects. I believe we save money and potentially untold grief by staying out of the health care system as we know it today.

Deep Roots At Home now has a PODCAST! We are covering everything from vaccines, parenting topics, alternative medicine. Head over today and like, share and download a few episodes!   https://buff.ly/3KmTZZd 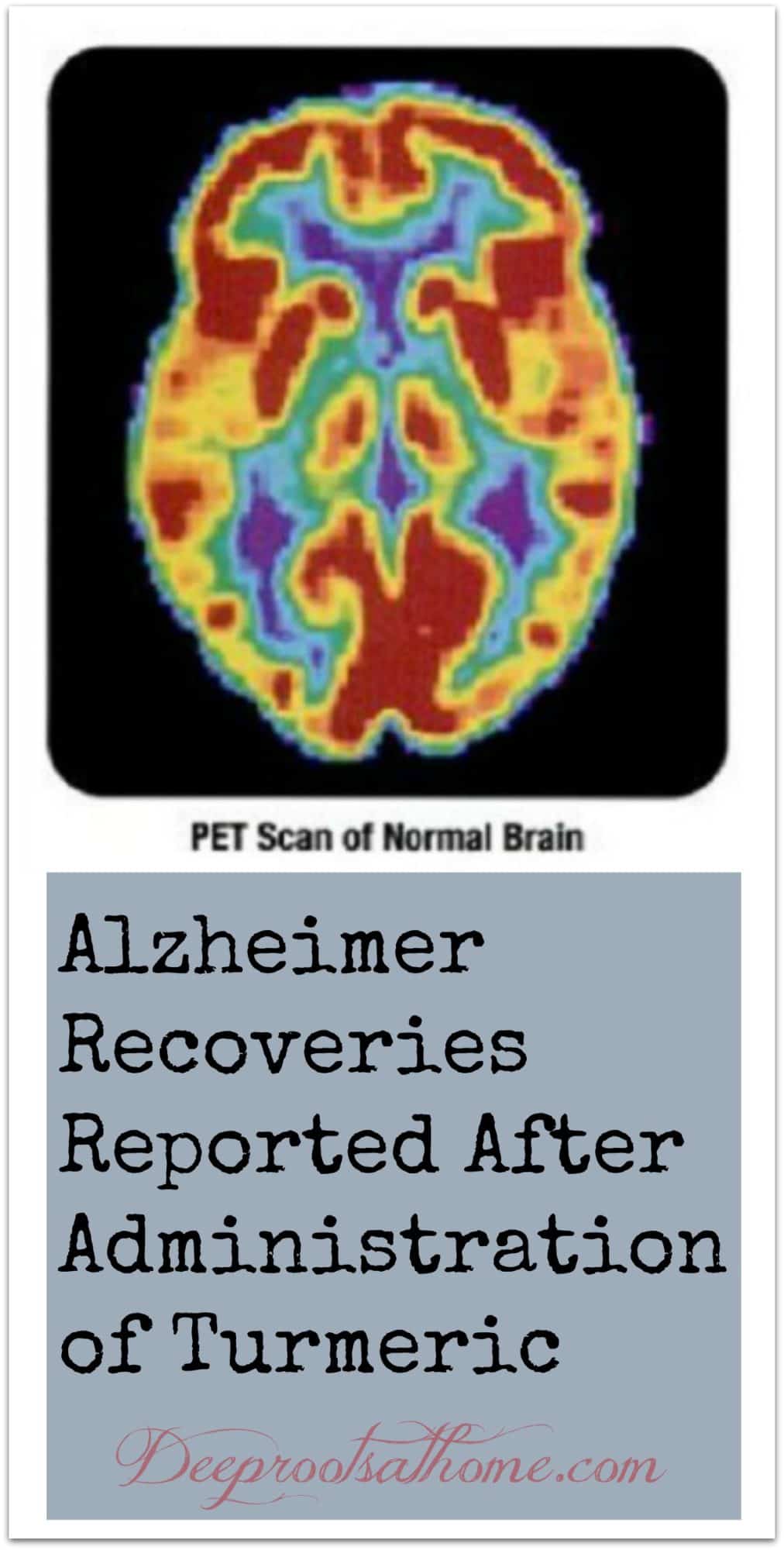