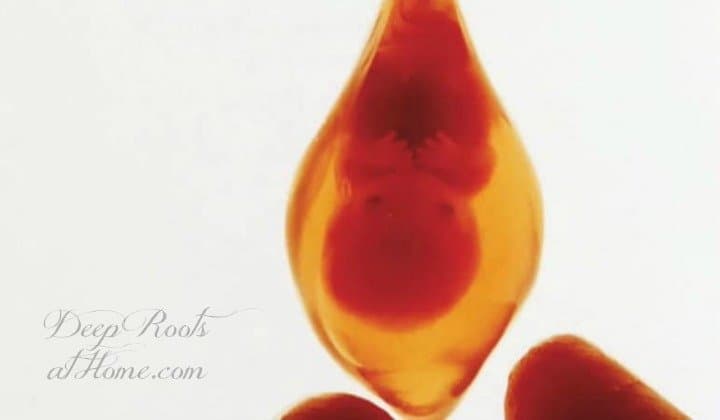 I am pretty sick at heart over here right now, but there are some babies you need to know about!

We all know about the Planned Parenthood videos through the Center for Medical Progress that showed how live, fully intact fetuses have been harvested for aborted fetal research.

Who are these babies who never received a name and are only known by a number? 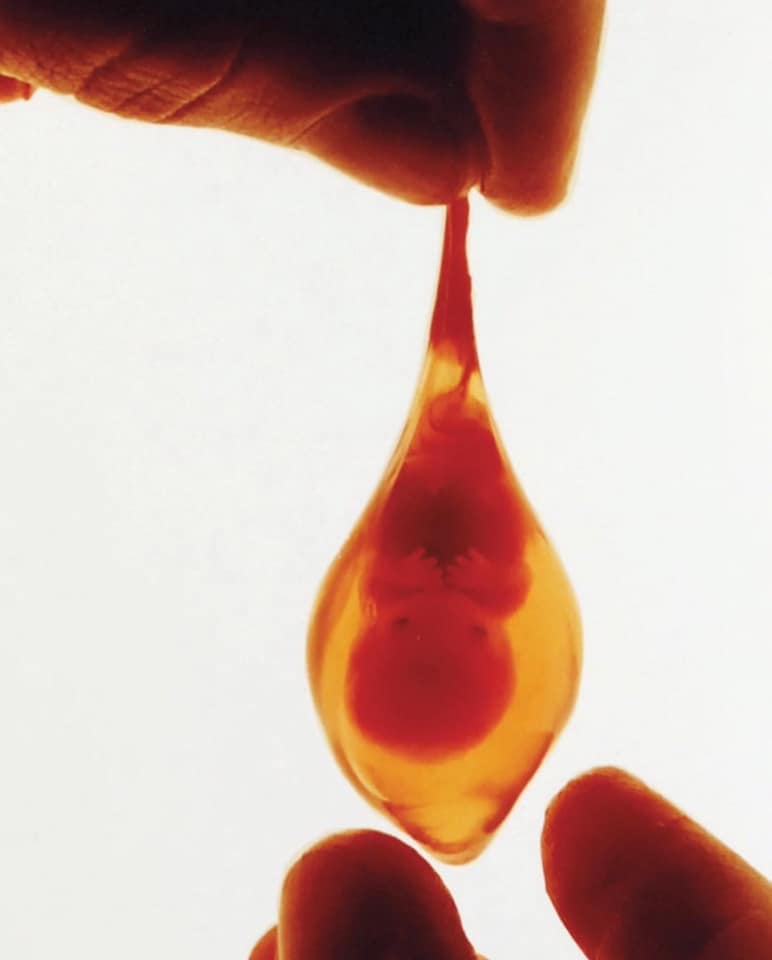 For supporting information on this topic, go to Whole Living.