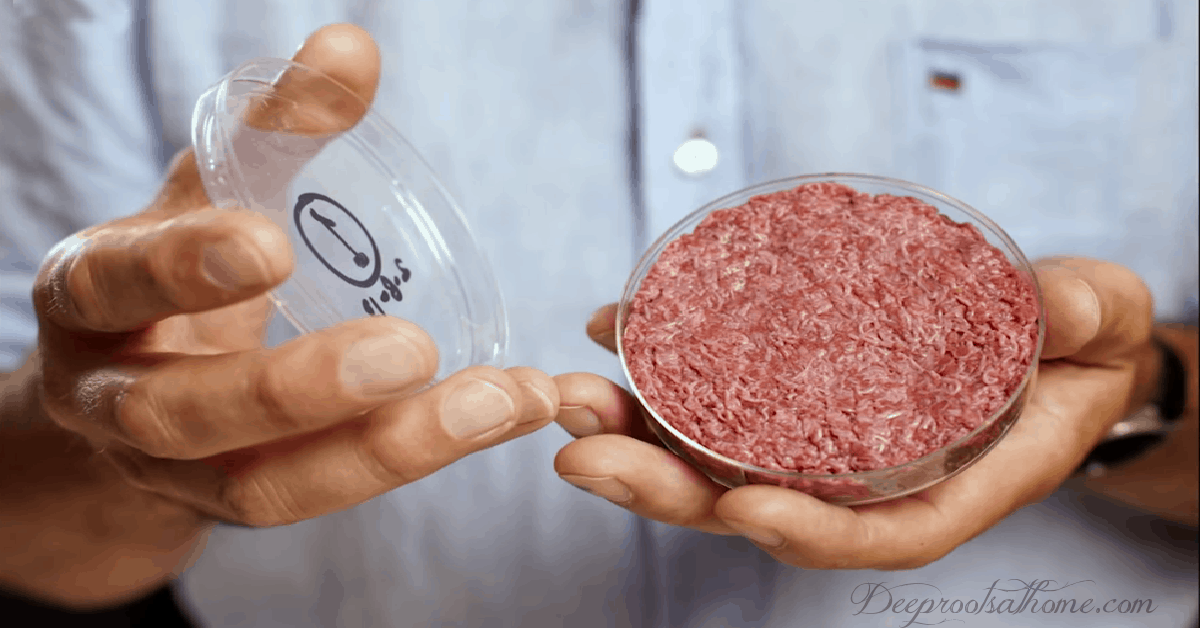 Former Secretary of Agriculture Tom Vilsack has a terrible reputation as a promoter for agribusiness-biotech giants like Monsanto and is known to have often traveled in Monsanto’s jet.” (source)

He has served as head of the US Dairy Export Council, which is deeply invested in perpetuating the use of pesticide-drenched genetically-modified feed, the practice of keeping prices paid to farmers below the cost of production to drive the consolidation of ever-larger factory farms and concentrated animal feeding operations (CAFOs). (source)

Vilsack’s appointment by Biden to head the US Department of Agriculture completely opens the breach to an ever-increasing contaminated food supply which negatively affects the health of our families over the months and years —and few will ever know what hit them.

The Organic Consumer’s Association list of GMOs in our food supply illuminates what we have to thank Tom Vilsack for. It feels like a corporate stealth campaign:

•Lab-made meat. Vilsack let companies like Memphis Meat begin engineering cell-cultured meat under his watch without invoking the USDA’s regulatory authority to inspect or label it.

•Arctic Apple (Golden Delicious and Granny varieties). This apple remains bright green when juiced, doesn’t turn brown when it is bruised or starts to go bad. It was the first USDA approved GMO created with RNA interference. Evidence exists that the double stranded RNA survives digestion, enters the bloodstream, and can influence the functioning of the consumer’s cells.

•2,4-D-tolerant corn, cotton and soy. A known endocrine disruptor, Dow’s 2,4-D is linked to cancer, thyroid disorders, decreased fertility and birth defects. Vilsack’s approval of the crops increased the use of 2,4-D as much as 600%.

•Innate potatoes. The former Monsanto scientist who invented this “RNA interference” GMO exposed the dangers of his work four years after Vilsack approved it in our food supply. He found an accumulation of toxins in the potatoes,  and even scarier, he found their double-stranded RNA enters the human bloodstream, where it can influence our own cell function. (source)

•Monsanto’s Roundup Ready alfalfa, the first genetically modified perennial crop. By the end of the his term, it had gone wild, costing American alfalfa growers and exporters millions of dollars in lost revenue.

And there’s more to be aware of:

•Wind drift of Monsanto’s toxic herbicide dicamba-tolerant Xtend for soy and cotton has been a nightmare for farmers and state pesticide regulators fielding complaints of crop destruction. It has destroyed millions of acres of non-resistant soy crops, as well as nurseries, vineyards, vegetables, trees, native plants and ornamentals. States have instituted bans on using dicamba, but that hasn’t stopped the damage in those states or across the country.

There are also concerns related to Black farmers, including false claims that there was a renaissance in Black farming under Vilsack’s leadership. (source)

This is NOT okay! Let us all pray for a course correction soon.

“The Lord is a refuge for the oppressed, a stronghold in times of trouble. Those who know your name trust in you, for you, Lord, have never forsaken those who seek you.” ~Psalm 9:9-10

Share
Telegram
Pin
« These Are Not Wasted Years, Dear Parent! A Few Words To You
Satan Wants To Destroy Your Husband: 30 Days of Prayers For Husbands »