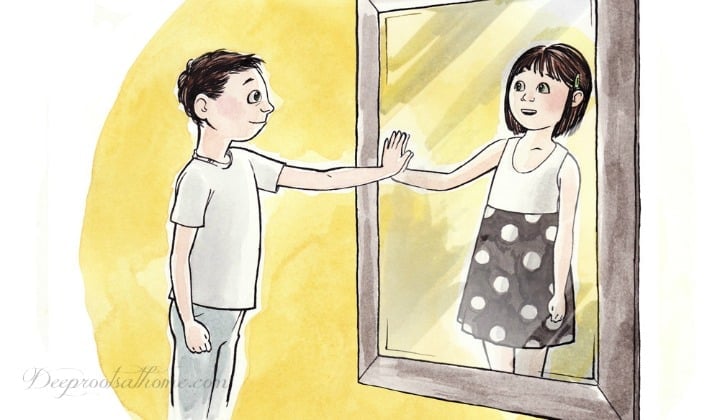 I’m sick that I need to write this, however I must speak out. For those of you with children in public schools, this content is all true. And for parents not aware of the depth and breadth of the gay agenda, please read on. I trust you care deeply about children, their hearts, their minds, and the future of this country.

If you are not aware of it, there’s a new book out that – thanks to Common Core and Planned Parenthood – will eventually show up in your child’s classroom. It’s Perfectly Normal contains material so sexually explicit that, according to the American Life League, it has been ruled inappropriate for prisoners by a Washington State court. (More on this below).

Yep, I’m pretty sure you’ve heard about library books that promote the homosexual lifestyle for kids as young as kindergarten — but are you aware of the agenda to force in-depth sexuality and perverse lifestyles on your kids in public schools – and likely yours? 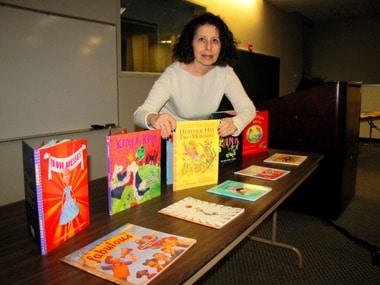 Leslea Newman, whose most famous children’s book, 1989’s “Heather Has Two Mommies,” was the first to depict a lesbian couple. In her words: “The message children normally get is that there is only one way to be ‘me’, but there is more than one way to be, and that’s something to be celebrated. The diversity of humanity is a wonderful thing.”

Newman is convinced that art can help unlock the mind to this unnatural change in our culture.

“By slowly unfolding a new world in which characters explore unusual ways of being and relating, children’s picture books can teach early on that it’s safe to embrace diversity and creative expression.” ~Leslea Newman

The GLSEN-ing of Young Children In Public Schools

If you haven’t heard of a group called GLSEN — pronounced “glisten” — you need to be aware of them. It stands for ‘Gay, Lesbian & Straight Education Network.’ However, they are anything but straight. They are the largest LGBT activist organization in America, they are working to push their agenda into the public schools and government, and they are aligned with Planned Parenthood.

So, under the guise of tolerance, GLSEN and the misguided educators who uphold these warped values are committed to transforming America’s schools into hazard zones for children through the promotion of over-sexualized Common Core curricula and alternative lifestyles.

The Plan Is To Expose Them While Young

The way they go about achieving this is by exposing every student to the gay lifestyle at very young ages and immersing them into its perversion through picture books and curriculum. Explicitly X-rated, pornographic descriptions of sex acts between children as young as preschool age are peppered throughout academic curricula as a means of furthering a way of life and belief system most of the American population rejects outright.

This following link contains disturbing graphic material (fuzzed out for the video) from the book “It’s Perfectly Normal”. Many public schools are apparently willing for our youngest children to see this trash! LEAVE THOSE KIDS ALONE: US Schools Teach Creepy Stuff to 8yr. Olds.

“It would be better for them to be thrown into the sea with a millstone tied around their neck than to cause one of these little ones to stumble.” ~Luke 17:2

And It’s In Your Public Schools

This controversy has spread in public schools all across the US. Read here about what parents and educators in Alabama, Illinois, Colorado and South Dakota (to mention just a few) have to say. Readers can find hundreds more links about ‘Common Core sexuality education’ – just Google that.

This is now underway in public schools in every state of the country. GLSEN is working with state and federal legislatures, the Department of Education and school districts everywhere pushing to get their agenda into your kids’ education – and they are succeeding.

Parents, please watch this! I know you care, but you may not know!

This is another reason why parents should do whatever they can to keep their kids away from the public school system which currently is teaching nothing Christian, wholesome, moral, or virtuous. A nation can be lost in one generation, and we are losing America now. The future depends upon what your kids are being taught now. 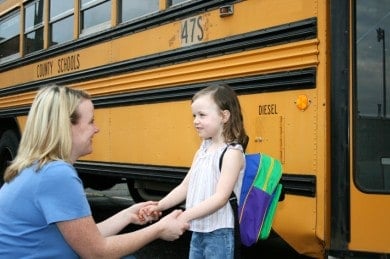 There are a growing number of X-rated and graphic books in the public and school libraries for 8 year-olds! Please be vigilant, parents – and pray. Now is the time to get our children out of the public schools and bring them home.

I don’t care if your best friend is a teacher inside. I don’t care if you are a Republican or Democrat. It’s not okay. Even if I stand alone, I will tell moms and dads what is happening on the inside of these schools.

Don’t wait until you or your children experience any of this personally! Through seeking and trusting God, He will make a way even when there seems to be no way!

This is a wonderful first and comprehensive resource: See the HSLDA site: Homeschooling: Toddlers to Tweens and Homeschool Laws in Your State

JACKIE’S NOTE: Facebook and social media platforms are cracking down on Conservative/holistic health content. Many of you have complained that you never see our content in your news feeds on social media. There’s only one way to fight back — and that’s by joining my FREE newsletter. Click here.