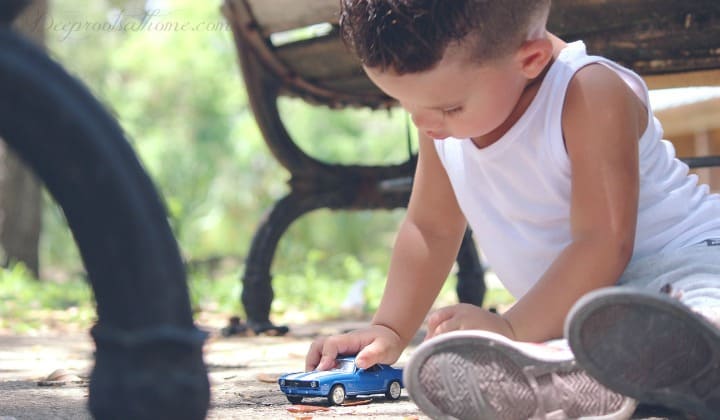 Medical research studies have shown that in the womb, between the 18th and 26th week of gestation, something happens that forever separates the genders.

If the baby is to be a boy, a chemical bath of different sex-related hormones washes over the brain, causing several important changes that never happen to the brain of a baby girl.

Hormones in the Womb

Quite simply, the hormones which flood a baby boy’s brain cause the right side of the brain to recede slightly and destroy some of the fibers that connect the two sides. And one result is that, in most cases, a baby boy starts life more left-brain oriented from birth. The left side of the brain houses more of the logical, analytical, factual, and aggressive centers of thought.

What about little girls?

From the moment of birth, because they don’t go through this chemical bath, little girls are more global or “two sided” in their thinking. Electrical impulses and messages go back and forth more quickly between both sides of a little girl’s brain. Females spend most of their time camped out on the right side of the brain. Over on that side are the centers for feelings and emotions, as well as the relational, language, and communication skills.

Understanding differences between our sons and daughters from a neurological perspective not only opens the door to greater appreciation of the different sexes, it also calls into question how we

Four Areas Of Key Brain Differences Between the Sexes

The differences between men’s and women’s brains in these areas show up all over the world, but scientists also have discovered exceptions to every so-called gender rule. You may know some boys who are very sensitive, immensely talkative about feelings, and just generally don’t seem to fit the “boy” way of doing things. As with both genders, no one way of doing things is better or worse. The brain differences listed below are simply generalized differences in typical brain functioning, and it is important to remember that all differences have advantages and disadvantages. 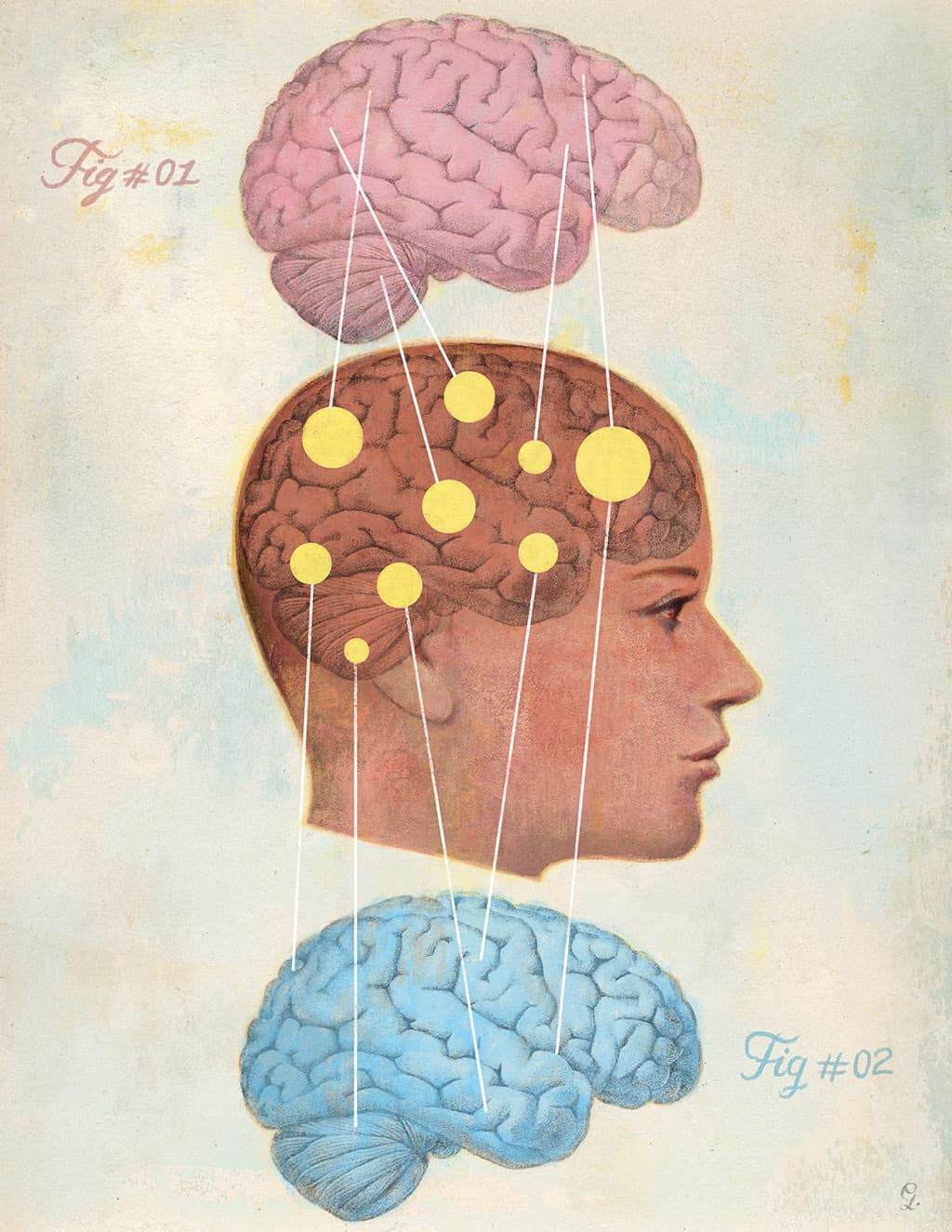 Gray matter areas of the brain are localized. They are information- and action-processing centers in specific splotches in a specific area of the male brain. This can translate to a kind of tunnel vision when boys are doing something. Once boys are deeply engaged in a task or game, they may not demonstrate much sensitivity to other people or their surroundings.

White matter is the networking grid that connects the brain’s gray matter and other processing centers with one another. This profound brain-processing difference is probably one reason you may have noticed that girls tend to more quickly transition between tasks than boys do.

The gray-white matter difference may explain why, in adulthood:

Females often have a larger hippocampus, our human memory center. Females also often have a higher density of neural connections into the hippocampus. As a result, girls and women tend to input or absorb more sensorial and emotive information than males do. By “sensorial” we mean information to and from all five senses. If you note your observations over the next months of boys and girls and women and men, you will find that females tend to sense a lot more of what is going on around them throughout the day, and they retain that sensorial information more than men.

Additionally, before boys or girls are born, their brains developed with different hemispheric divisions of labor. The right and left hemispheres of the male and female brains are not set up exactly the same way. For instance, females tend to have verbal centers on both sides of the brain, while males tend to have verbal centers on only the left hemisphere. This is a significant difference.

When it comes to discussing feelings and emotions and senses together, girls tend to have an advantage, and they tend to have more interest in talking about these things.

While we are on the subject of emotional processing, another difference is the activity difference between male and female brains.

Male and female brains process the same neurochemicals but to different degrees and through sex-specific body-brain connections. Some dominant neurochemicals are serotonin, which, among other things, helps us sit still; testosterone, the male sex and aggression chemical; estrogen, a female growth and reproductive chemical; and oxytocin, a bonding-relationship chemical.

In part, because of differences in processing these chemicals:

Overall, a major takeaway of chemistry differences is to realize that our boys at times need different strategies for stress release than our girls.

And we should celebrate these differences and all of the variations of the extremes.

In other words, honor the individual. Provide opportunities that play to each individual’s strengths.

The importance of these brain differences cannot be overstated. Understanding the brain science can give us a better handle to understanding one another. 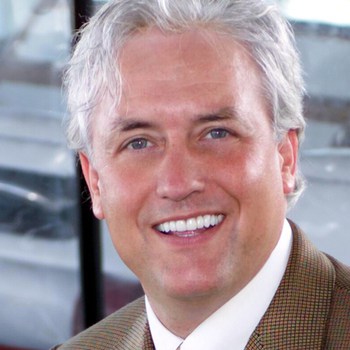 Gregory L. Jantz, PhD is the founder of The Center • A Place of HOPE and an internationally recognized best-selling author of over 26 books. He also co-hosted the first-ever Helping Boys Thrive Summit to discuss how brain science influences raising and educating boys. Two important books by Dr. Jantz are Raising Boys by Design and Five Keys To Raising Boys. 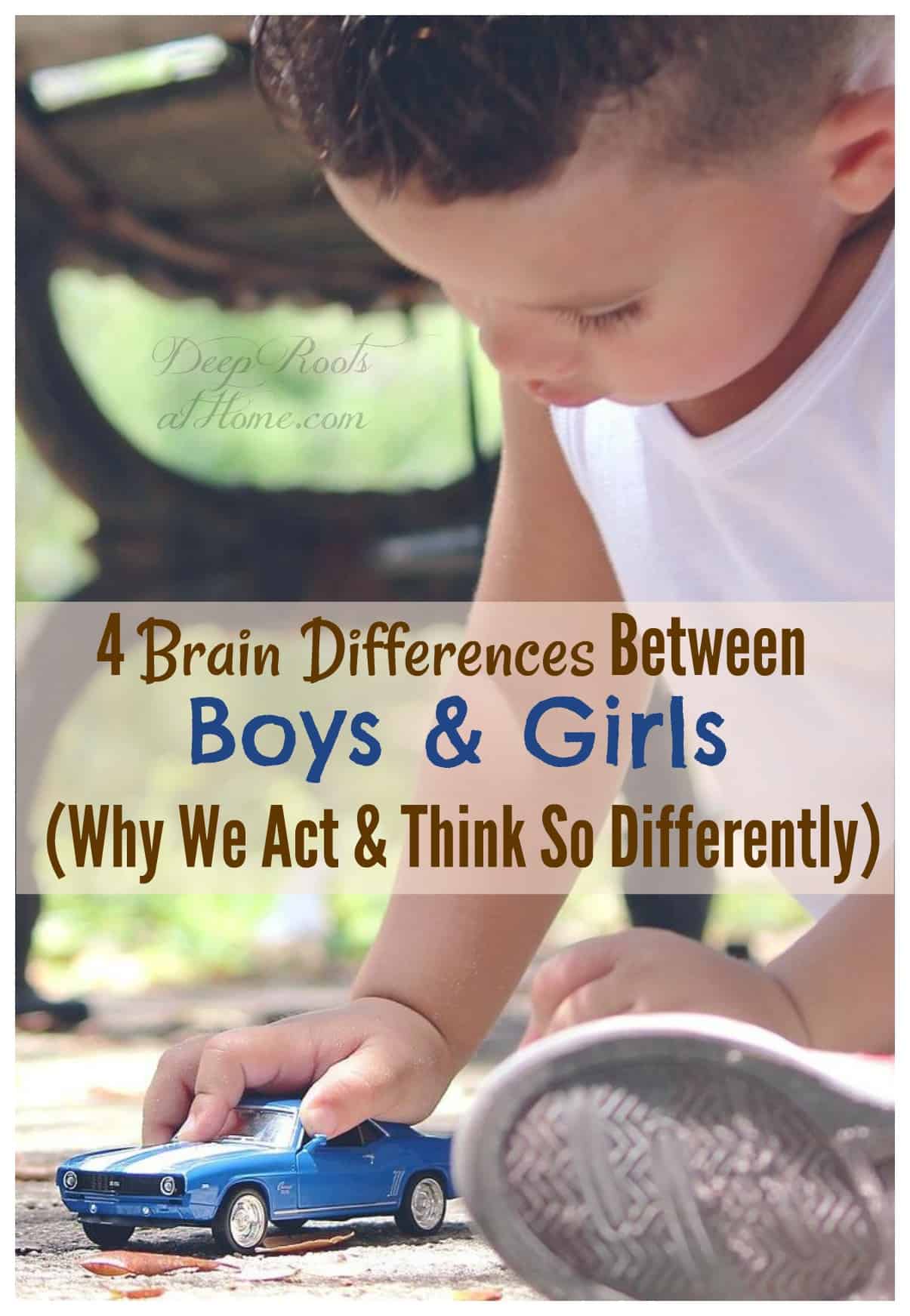