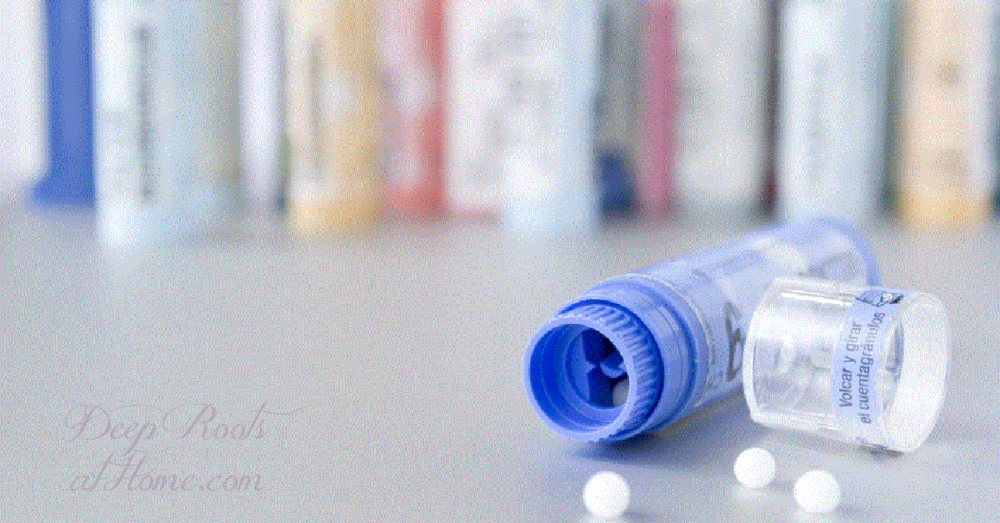 Are there homeopathic remedies that are effective in the event of a nuclear disaster or for cancer radiation therapy? Yes. Homeopathy has played a significant role as a viable form of treatment in the Chernobyl disaster according to this historical record.

[I share this article with permission by Sonya McLeod, DCH. She wrote this important resource in 2011 after the tsunami-caused nuclear accident in Fukushima, Japan.]

The recommendations below are for people who are in close vicinity to a nuclear disaster or a significant exposure to radiation. Homeopathic experts Ravi Roy and Carol Lage-Roy helped thousands of people after the Chernobyl disaster (see their booklet). Homeopath Susan Curtis also gives recommendations in her book Surviving with Natural Remedies. This was their recommended protocol:

Take a combination of remedies specific to the radioactive particles that one is exposed to. For a crisis like what happened in Fukushima, Japan or in Chernobyl, take Radium Bromatum, Plutonium Nitricum, Strontium Carbonicum and Caesium Muriaticum. For people with weak thyroids (e.g. Hashimotos), use Radium Iodatum instead of Radium Bromatum.

This is just one source for a custom-made combination remedy: Elixirs.com. (Remedies would ideally be taken after consultation with a homeopath.)

Potency: Use a 30C potency (strength) of the indicated remedy.

Dosage for General Protection: Take one dose once per week of the homeopathic combination remedy (e.g. Radium/Plutonium Nitricum/Strontium Carbonicum/Caesium Muriaticum). Repeat for several weeks only until danger of exposure has passed.

Dosage During Danger of Acute Exposure: The combination remedy (Radium/Plutonium/Strontium/Cesium) can be taken as often as twice daily. The greater the danger, the more protection the body needs. 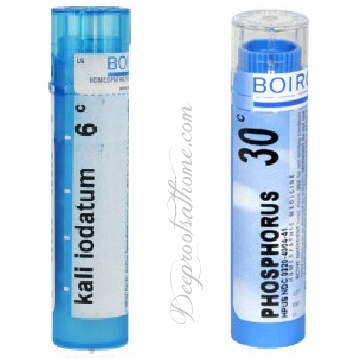 Dr. Grimmer at the height of the cold war recommended carrying Arnica 30C and Phosphorus 30C.

Give Arnica for the immediate effects such as shock and bruising in a nuclear blast. Wait a half hour then give a dose of Phosphorus. Then follow up with a regular dose of one of the following indicated remedies:

Phosphorus 30: high fever with much vomiting. It is a burning heat as if the internal body is being burnt. Desire for very cold drinks in large quantities. Empty feeling in the stomach with nausea. Anxious and melancholic.

Dosage: Give a 30C potency (strength) of the indicated remedy 2-3 times per day.

The following remedies may also be indicated for acute radiation sickness.

Homeopathic Remedies for Side Effects of Cancer Radiation Therapy 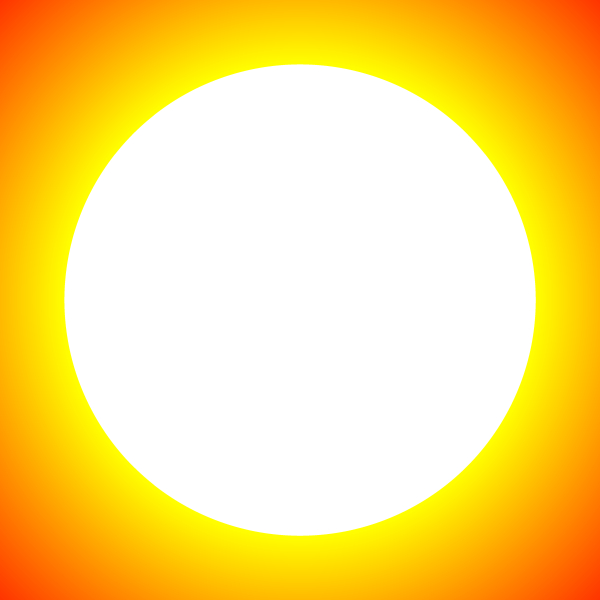 Cadmium Sulphuricum 30: This is the leading remedy for the side effects of radiation therapy. There is a lot of exhaustion, prostration and icy coldness. There is nausea and vomiting, anorexia, weight loss, and hair loss.

Sol 30: Hair loss and emaciation. Try this remedy if Cadmium Sulphuricum seems indicated but has no effect.

Radium Bromatum 30: Use for burned skin after radiation therapy.

X-Ray 30: Another common remedy for burns caused by radiation therapy.

Sonya McLeod, BA, DCH is a registered classical homeopath and Director, BC Association of Homeopaths.  She is a Weston A Price Foundation® Vancouver Chapter Leader.

Sonya is from Vancouver, BC, Canada. After experiencing the effectiveness of homeopathy first-hand, she decided to pursue it as a career. Sonya earned her diploma in 2009 after 4 years of study at the Vancouver of Homeopathic Academy. Currently, Sonya practices classical homeopathy in her busy award-winning private clinic, Little Mountain Homeopathy.

“I sought the LORD, and He answered me; He delivered me from all my fears. Those who look to Him are radiant with joy; their faces shall never be ashamed.”      ~Psalm 34:4-5 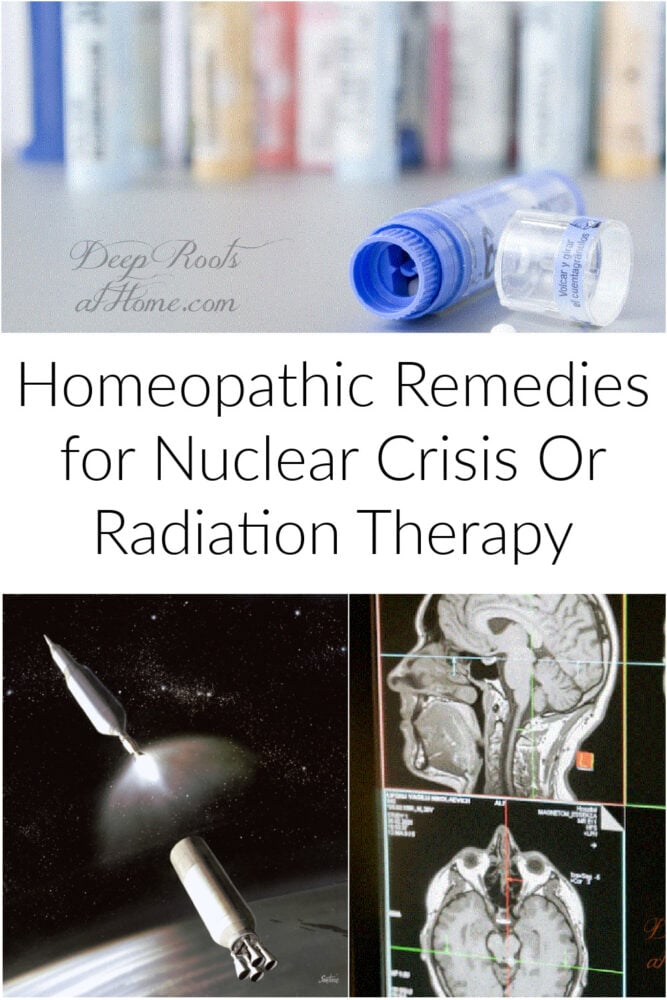