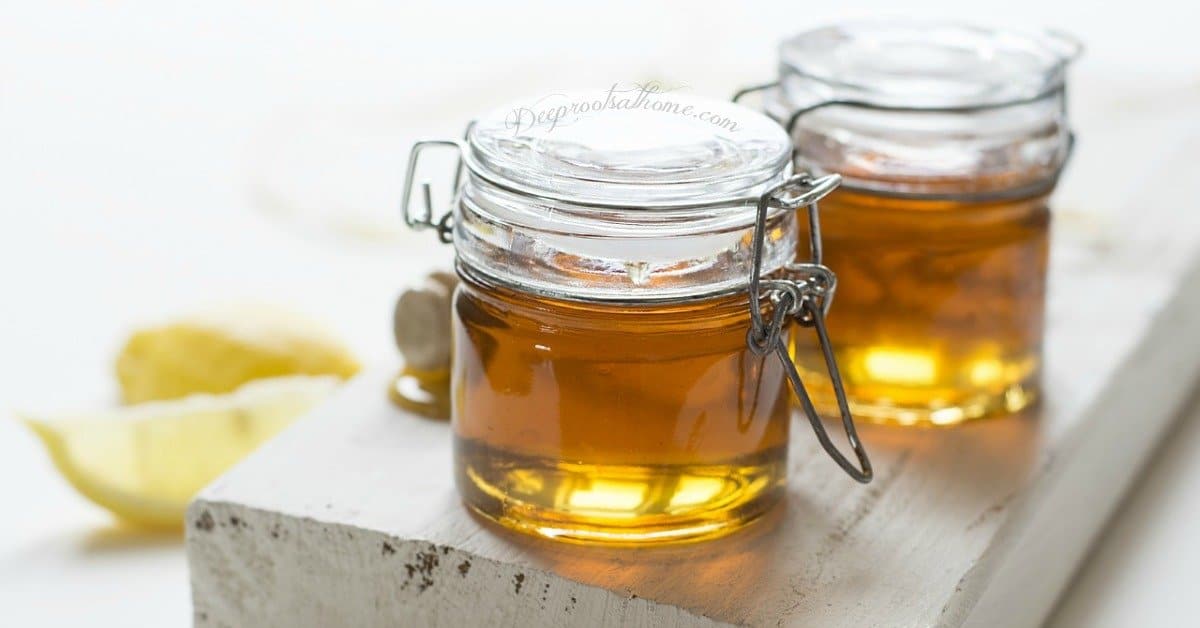 Image by Dagny Walter from Pixabay

I’ve long been a big fan of natural remedies, so when our young kids were feeling under the weather with a cough or a cold, I would give them a teaspoon of raw honey in warm tea or water. Not only would the cough be quelled, but they’d often sleep better. So between raw honey and this homemade cough remedy, we’ve never needed an OTC cough remedy.

It’s long been known that raw honey has antibiotic and antimicrobial properties, so drinking warm lemon water or tea mixed with raw honey is a time-honored treatment.

Beat coughs and colds with this free guide!

An August 22, 2020, a 14-study meta-analysis by BJM Evidence Based Medicine concludes, “Honey was superior to usual care for the improvement of symptoms of upper respiratory tract infections. It provides a widely available and cheap alternative to antibiotics. Honey could help efforts to slow the spread of antimicrobial resistance…”

It’s no newsflash to suggest honey has potent antimicrobial effects. In 2018, the UK’s National Institute for Health England went so far as to change its general recommendations for doctors and health care professionals, saying honey should be prescribed before antibiotics for patients with mild coughs and colds. (source)

Since the majority of URTIs are viral, antibiotic prescriptions are inappropriate and ineffective and add to the huge, worldwide problem of antibiotic resistance.

DO not give honey to children under one year of age due to the risk for botulism. (source)

I find it so interesting that nowhere in the 14 studies did they mention using “raw” or “manuka honey” (manuka honey is fabulous when combined with turmeric, btw.)

So apparently researchers did the studies using pasteurized honey!

It is clear that heating honey eliminates most of the anti-microbial benefits! Their studies would certainly have produced even better results using raw honey.

The sugar in pasteurized honey would harm your teeth, but it turns out raw honey does NOT contribute to cavities and prevents gingivitis. 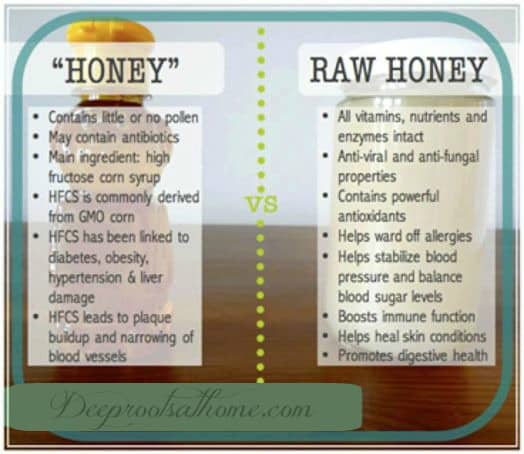 And just maybe this is not surprising given that antibiotics are useless for viruses and can actually make symptoms worse.

Consider the Honey You Purchase

Food Safety News discloses that much of the “honey” found on grocery shelves: 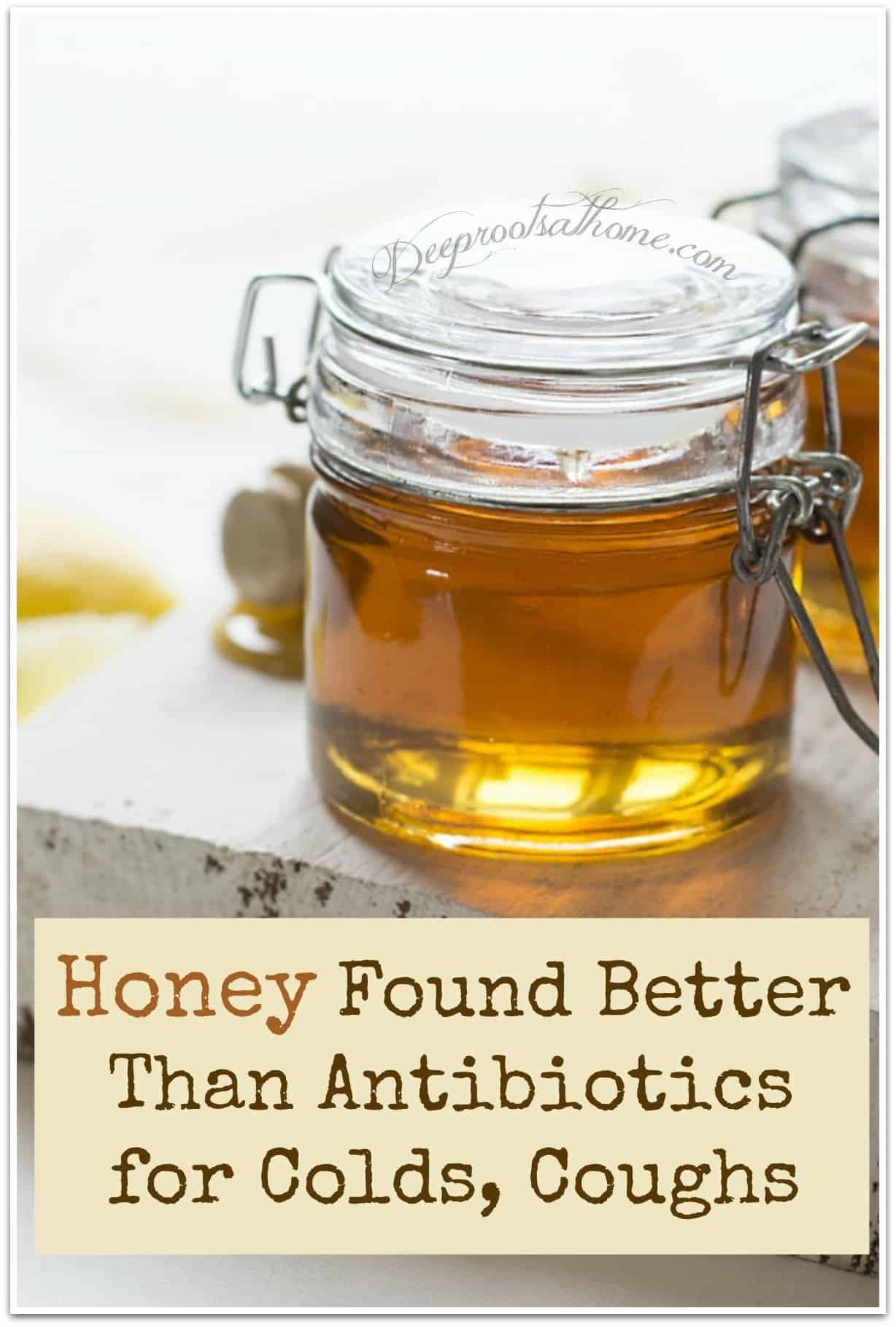 Image by Dagny Walter from Pixabay