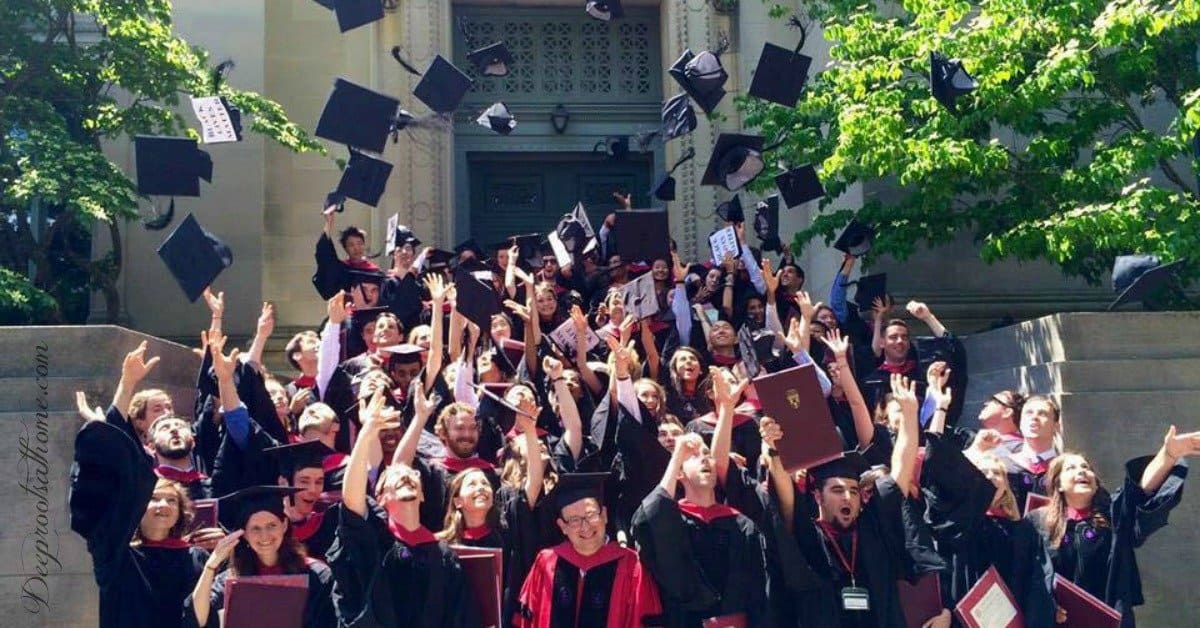 Law Prof. Elizabeth Bartholet, detailed in an article she wrote for the Arizona Law Review, that homeschooling poses “real dangers to children and to society,” that many of the parents “look to the Bible” instead of science for understanding the world, and that homeschooling should be prohibited except in rare, unique cases.

[Many thanks to Alex Harris for his express, written permission to repost]

A professor at my alma mater, Elizabeth Bartholet, believes that homeschooling education should be presumptively banned, with the burden placed on parents to convince the government that they should be permitted to educate their children at home. Harvard Magazine has given Professor Bartholet a platform to espouse her views without featuring a single alternative perspective. 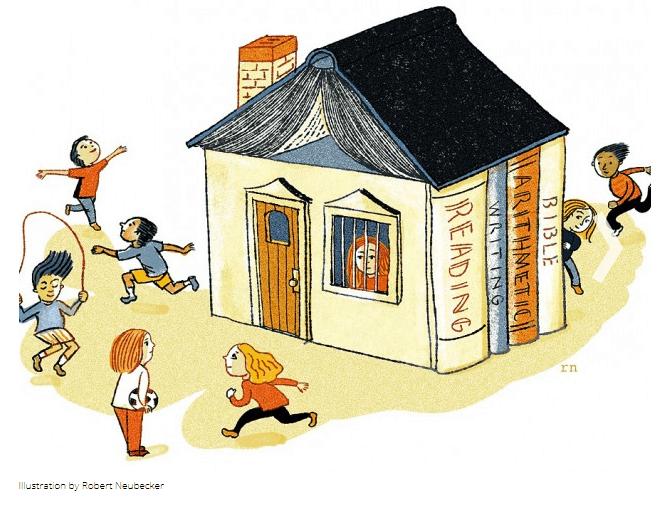 As a recent Harvard Law graduate who was homeschooled from kindergarten through high school, I have a perspective.

I’m one of seven kids. My dad was a high school dropout. My mom attended one year of college. They decided to homeschool out of deeply held conservative religious beliefs, moving our family to a secluded property 15 miles east of Portland, Oregon, when my twin brother Brett and I were two years old. We had no television, went to the doctor and dentist only occasionally, and some of my siblings were birthed at home and didn’t get social security numbers. Our family did not register with the state or comply with annual testing requirements. By every metric, we are the people Professor Bartholet would outlaw. 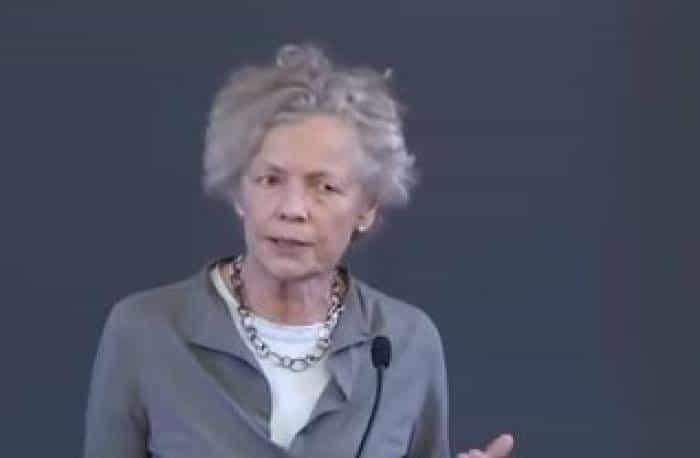 But my childhood was wonderful. Education was woven into everything we did in my family. There was always something to read and talk about around the dinner table. My parents never seemed to miss an opportunity for instruction. They were particularly adept at identifying what I was most passionate about, and then using that as a tool for teaching. They wanted their children to love learning, and there was never a shortage of opportunities beyond our formal curriculum. We spent endless hours outdoors, exploring the acres of woods around our house, building (often literally) adventures and solving problems (both real and imagined) on our own. When we weren’t outside, we were reading books—or trying to write our own.

When Brett and I were about ten, my family started a church, made up almost entirely of other conservative homeschool families. My homeschooled friends and I took music lessons and entered competitions together, starred in theatrical productions, and ultimately formed a high school speech and debate team. Speech and debate involved traveling to state, regional, and national tournaments around the country. Consistent with our Northwest roots, we called ourselves the Rainmakers. It really felt like we made it rain at every tournament we won.

Because my family homeschooled year-round, we not only had the flexibility to focus on preparing for an upcoming musical performance or debate tournament if needed, but Brett and I finished our high school education almost two years early. At sixteen, we started a nonprofit youth organization to challenge low expectations for teenagers. This pseudo-entrepreneurial venture soon led to hosting and speaking at conferences—organized almost entirely by fellow homeschooled kids—for audiences of 2,000+ teens, parents, and youth workers. Our first book was published when we were 19 and sold over half a million copies.

Brett and I were the first people in our family to graduate from college. Before college, I had never stepped foot in a formal classroom as a student—never written a paper for a grade. After graduating with the top GPA at my college, I became the first person in my known family tree to attend law school. My personal statement for my Harvard Law school application focused on my unique upbringing. I got in, I’m convinced, on the strength of accomplishments I only achieved because my parents chose to homeschool.

While Professor Bartholet may not be aware of any of this, I was not the first or only homeschool grad at Harvard Law School when I arrived in 2012. At least two preceded me. Both were named editors of the Harvard Law Review, a distinction available only to the smallest fraction of the student body. Another homeschool grad matriculated with me. By the time I graduated, there were FOUR of us on the 92-member law review board. One homeschool grad won the annual award for best student writing on constitutional law. At the end of my 2L year, I won the Sears Prize for one of the two highest GPAs in the entire class.

Because of my success at Harvard, I had the enormous privilege to serve as a law clerk—first for then-Judge Neil Gorsuch on the Tenth Circuit and then for Justice Anthony Kennedy at the U.S. Supreme Court—right after law school. But once again, I wasn’t alone. When I arrived at 1 First Street in DC, another homeschool grad was clerking for a Justice down the hall. Another followed a year later. And while the ranks of SCOTUS clerks have historically been heavily imbalanced in favor of men, both of the other homeschooled clerks were women.

Today, as a direct result of my homeschool education, I am a successful attorney at one of the premier law firms in the United States. But I’m just one of many success stories. My fellow homeschool graduates are some of the most talented, responsible, caring, well-read, and well-rounded adults I know. They have reached all levels of academia and are making the world a better place from boardrooms to living rooms, small business to big law. Professor Bartholet might even know some of them and just never realized they were homeschooled.

Let me be very clear, homeschooling is not perfect. My own education was far from perfect. There were distinct gaps in my schooling, only some of which were filled in college and law school. I dealt with ongoing and disruptive health issues in my late teen years with little more than a laundry list of natural supplements and other forms of alternative medicine. As a parent, I have not made all the same decisions my parents made.

And just to state the obvious: Not every homeschool student gets a great education or goes to college, much less achieves academic or professional success. Homeschooling is not the right approach for every child or every family. And if you are religious, homeschooling will not guarantee that your children will continue in the faith—a reality for countless of my own friends and even siblings.

Finally, I am painfully aware of the beautiful souls I know who have experienced forms of abuse—physical, sexual, emotional, psychological, or spiritual—at least some of which was undeniably aided by the fact they were homeschooled.

And yet these imperfections and heartbreaking realities are not unique to homeschool education. Should there be oversight? Yes. Can we have productive conversations about how best to realize the power and flexibility of homeschooling for certain students while guarding against abuse for others?

But there are risks to sending your child to public school, private school, or parochial school. As a parent, the fact that children are vulnerable to abuse by any authority figure in their life is a danger I am ever mindful of. (I’m not aware of any research suggesting that abuse by homeschool parents is more prevalent than abuse by other parents, relatives, teachers, or coaches.)

So why single out homeschooling?

For Professor Bartholet the critical fact seems to be that “a majority of such families . . . are driven by conservative Christian beliefs” and that some are “extreme religious ideologues” who are “ideologically committed to isolating their children from the majority culture” and who “don’t believe in the scientific method, looking to the Bible instead.”

She highlights the story of Tara Westover and her incredible memoir Educated, suggesting that Tara’s remarkable experience—as the daughter of a mentally unstable, off-the-grid survivalist in rural Idaho—demonstrates why a permissive homeschool regime is untenable. Unstated but implied is that any child in a family with “conservative Christian beliefs” is just a few short steps from Tara’s nightmare. Unexplained is how any law would have made a difference in a case like Tara’s.

Ironically, like so many missives from the ivory tower, Professor Bartholet’s argument and unacknowledged biases may accomplish the exact opposite of what she intends: highlighting the virtues of alternative education options in a world full of “experts” ready to teach our children what is good and true and beautiful.

As for this homeschool graduate, I can only express my gratitude that the educational choices that were made for me were made by the two people in this world who knew me best, who loved me most, and who sincerely wished the very best for me and my siblings.

Thanks for the sacrifices, mom and dad. They were worth it.

[Many thanks to Alex Harris for his express, written permission to repost] 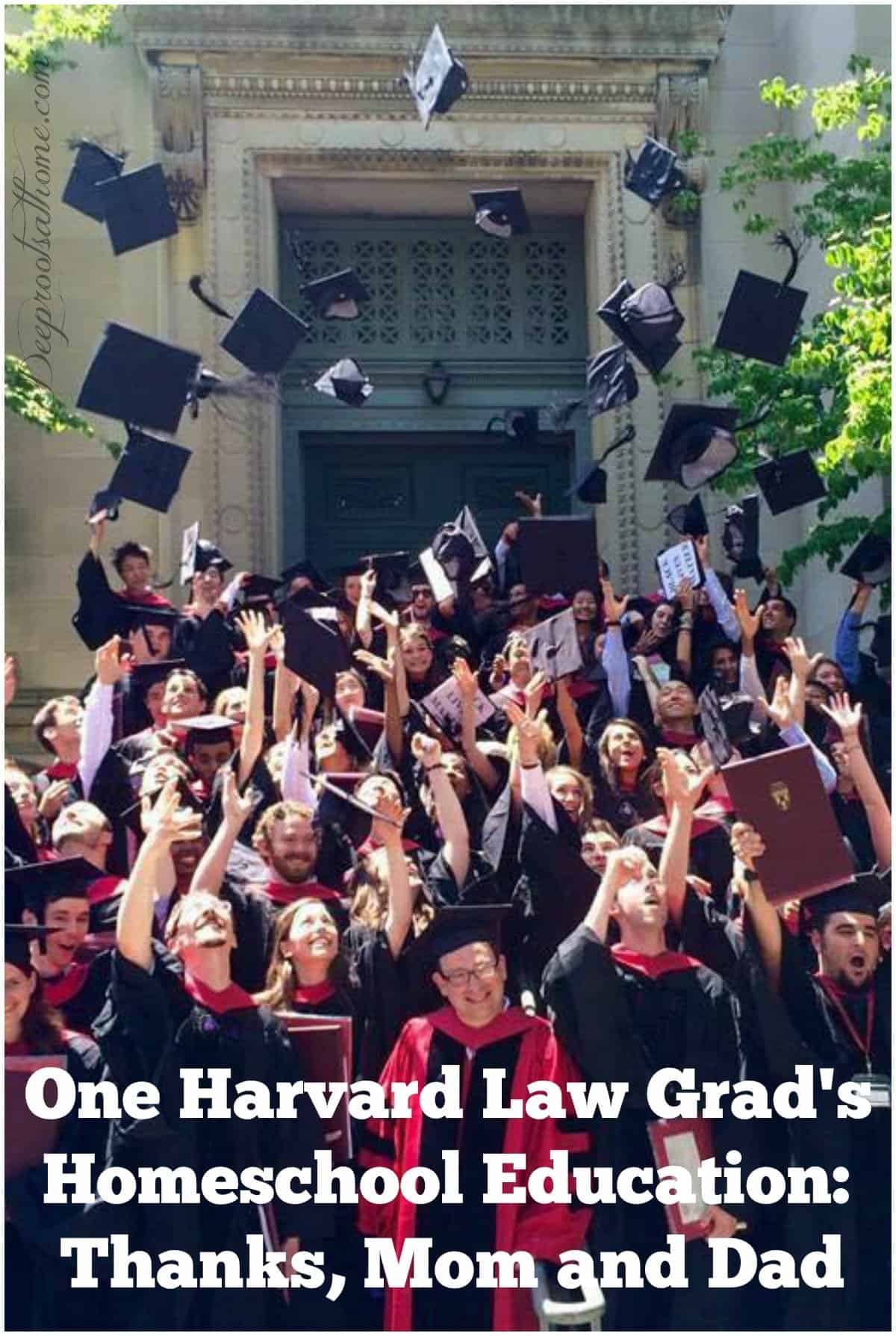