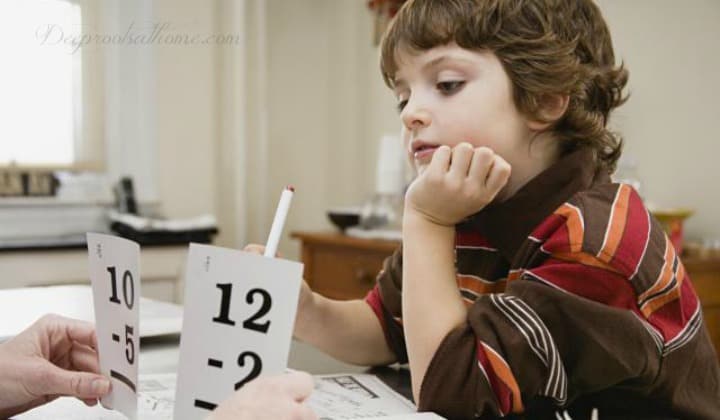 Posted in the Chicago Tribune is this personal commentary by David McGrath, emeritus English professor at the College of DuPage:

A 10-year-old girl lies in bed with a fever of 104 and a flaming rash on her head and neck. But instead of driving her to the emergency room or even calling a physician, her parents pray at her bedside for a cure.

Most states still consider such “treatment” by the parents as a religious right protected by the First Amendment, even though it is perceived by most physicians and lawyers, as well as the American Medical Association, as parental neglect or even abuse.

When I was a high school English teacher in Chicago, I viewed homeschooling the same way, as a kind of educational abuse, or, at best, neglect.

That is because keeping a child out of school deprives him of his essential right to a quality education, including access to tax-funded resources, highly trained teachers and specialists in each discipline, as well as intramural and extracurricular enrichment activities.

There is little oversight of homeschooled students in half of all states, including Illinois, where they never even have to take a standardized test. 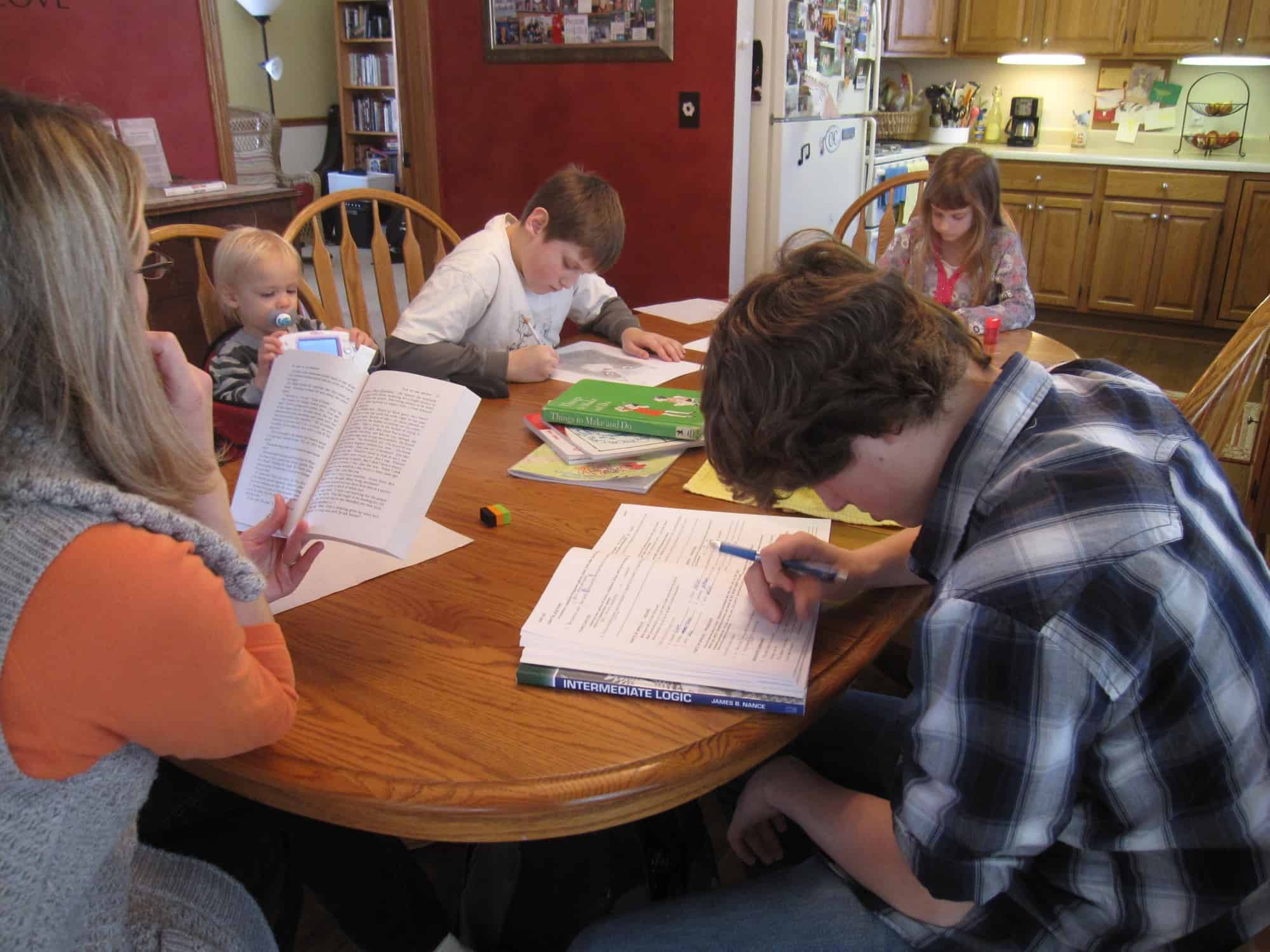 I felt that the most important benefits missed by stay-at-home kids are socialization from peer group interaction, and the critical thinking and communication skills learned from small- and large-group dynamics in the classroom.

I recall arguing these points with a parent of a home-schooled child, who countered that her son was safer and more closely monitored, had access to social activities with cousins and peers on a weekly basis, and availed himself of books and materials pooled by a club composed of local parents who home-schooled their kids.

“Do you know what a quadratic equation is?” I asked her, referring to a key algebraic principle introduced in regular schools as early as seventh grade.

No, she admitted. But she offered that someone in her club probably knows.

That, I felt, was my gotcha moment, because it exposed the main problem of a parent playing teacher at the kitchen table.

Paradigm Shift On the Homeschooled

All that changed when I started teaching at the college level, on an evening when I came home from work, slipped off my shoes, collapsed into the recliner and announced to my wife that the best student in my college composition class had been homeschooled.

An 18-year-old only child, who had been educated by her parents for all 12 grades, chose a seat in the front row on the first day of class.

The following 16 weeks, she maintained eye contact throughout lectures and discussions, listened intently to me and her classmates, raised her hand to offer an observation, an answer or to ask a question when no one else would, followed instructions to the letter, communicated verbally and in writing more clearly than everyone else and received the highest grade on every assignment.

She was the first student to arrive, had perfect attendance the entire semester and was a catalyst for every lesson I ventured.

Other teachers know the experience, of feeling the entire weight of the class’ resistance to an activity or a concept, and often trying to stand and lift that weight and steer it in a positive direction. It can wear down a teacher’s sensibilities. But my homeschooler’s ebullience and sincerity erased the group’s negativity.

When I tried to will the class to be excited about author Raymond Carver, for whose story we were doing a critical analysis, she inferred my intent and mirrored it for the class first with body language and then a verbal barrage.

She was an ideal learner for, I assumed, the following reasons:

First, she had escaped the collateral damage from 12 years of conventional schooling. I’m thinking of my own lost years in elementary school, as a bored-out-of-my-gourd pupil in a classroom of 48 or more students doing busywork most of the day.

So the schoolroom was still a novelty for her.

Secondly, she applied her experience of one-on-one learning to the classroom format, as though she were the only one sitting in front of me. This led to plentiful and uninhibited conversation, and other students followed suit.

Third, having been the only person to be called on for 12 years, she did not use the group’s mass as camouflage, or a barrier, but accepted every question, suggestion, lesson and instruction as her own responsibility.

Fourth, in home school she had daily conversations with one parent or the other about a myriad of subjects, whereas her texting, video-gaming, ear-bud-wearing classmates too often skated, side-stepped or escaped adult interaction much of their short lives.

If every student in my classroom were a radio, my homeschooled student was the one whose switch was turned on.

In the past 15 years, I’ve known of over a dozen homeschooled students in my college freshman and sophomore classes. All were competent in social interaction, and all had already developed their own methods of inquiry for independent learning.

While my experiences are anecdotal, clinical studies have arrived at similar conclusions, such as the one conducted by Dr. Brian Ray of the National Home Education Research Institute. His study of 11,000 homeschooled students found they scored higher, on average, than public school students on national standardized tests by a whopping 37 percentile points. (for more, visit: Gen2 Survey: A Spiritual and Educational Survey on Christian Millennials)

An estimated 1.8 million students are homeschooled in the United States, often for religious reasons, or for insulation from schoolyard problems such as bullying. But the best reason may be that they get a better education.

“No surprise: If every student in my classroom were a radio, my homeschooled student was the one whose switch was turned on.” ~a recovering college professor

Author David McGrath, emeritus English professor at the College of DuPage, lives and teaches in Florida. He is author of “The Territory.” 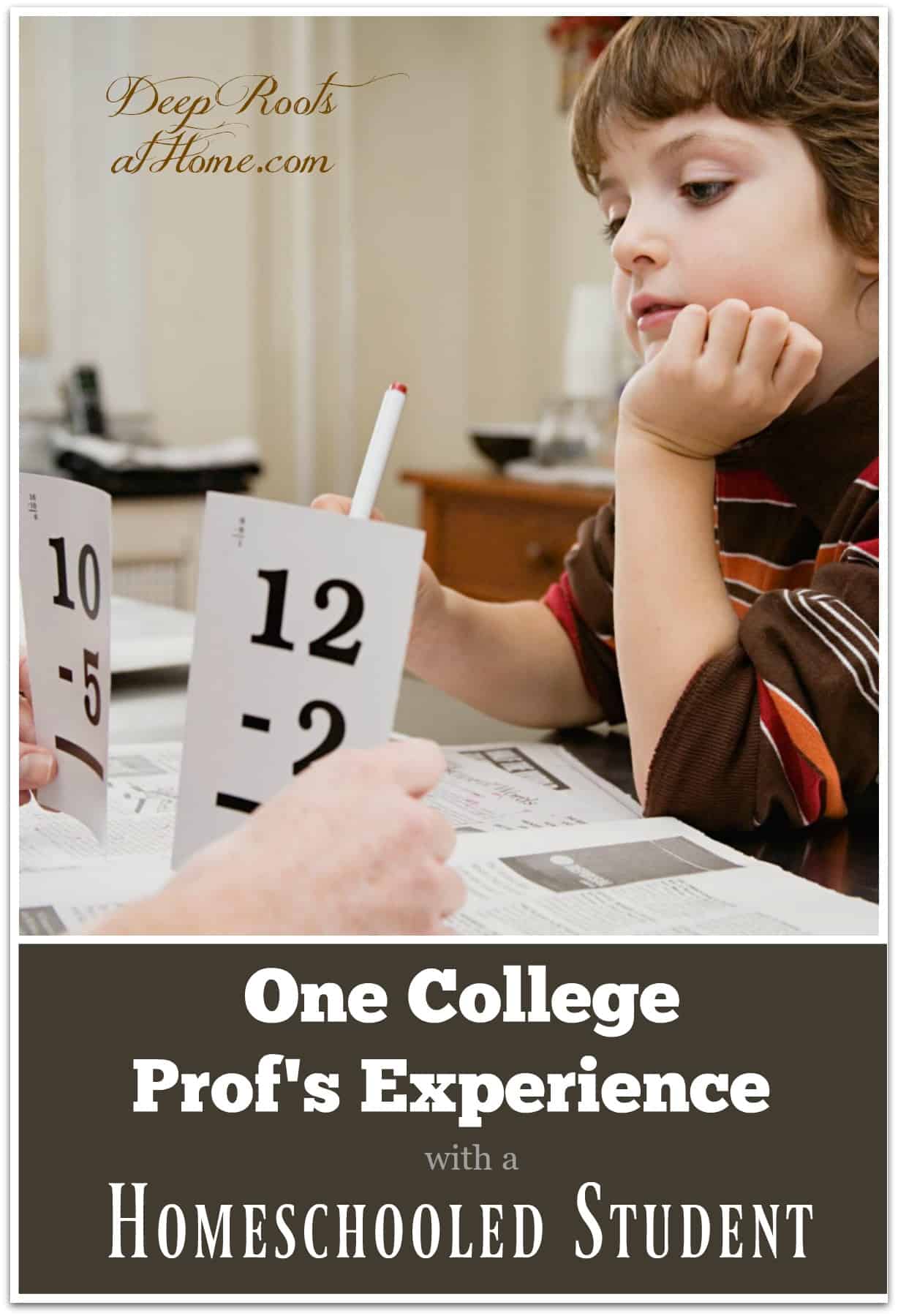 Share30.1K
Telegram
Pin494
30.6K Shares
« Lacto-Fermented Pickles Like I Had As A Girl, No Canning
Are You Wired To Be Gardener? Finding Sanity In the Soil »