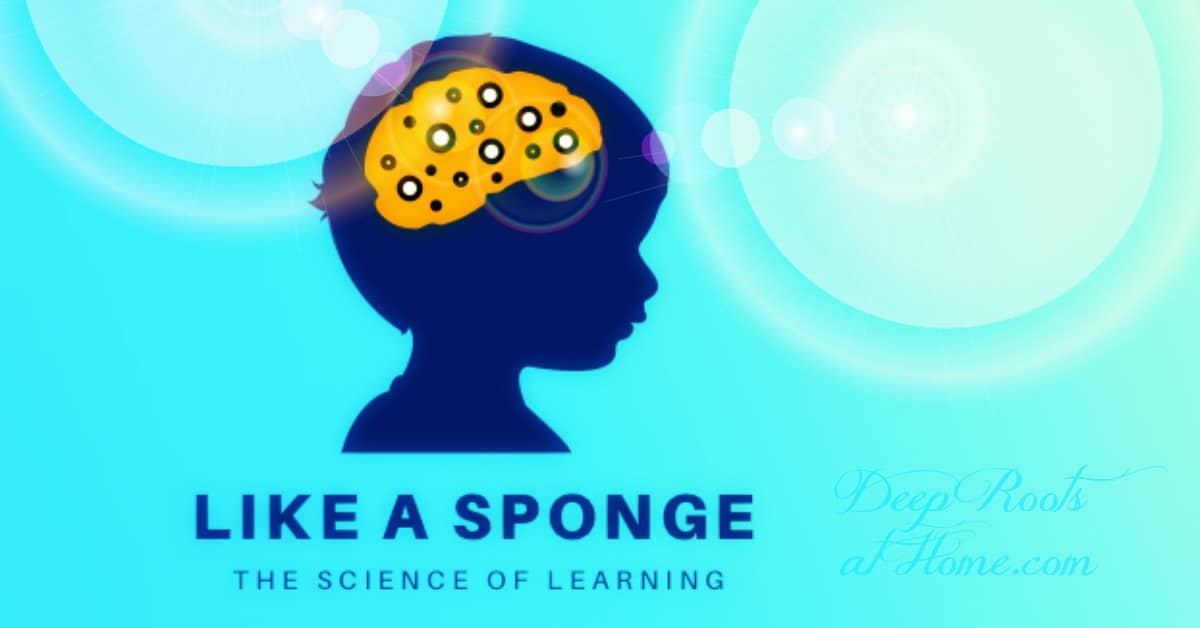 “Read me Goldilocks and the Three Bears, Momma!”

These days a parent could offer their young child storytime with a picture book, they could play an audio book, start the animated video or even ask Alexa! In a single generation, the explosion of screen-based media has transformed the experience of childhood, from TV and videos, to an unlimited range of technology available at any time via portable devices.

I ran across this brand new published study that opens up the hidden world of a child’s mind in each of those situations. The purpose was to explore the differences between story format (illustrated vs audio vs animated) and how they each affect the integration and growth of functional brain networks that support learning in preschool-age kids, including language development and visual imagery (imagination).

The lead author, Dr. John Hutton, is a pediatrician and researcher at Cincinnati Children’s Hospital with a special interest in the process of learning to read.

Dr. Hutton says they found “a ‘Goldilocks effect’ – some methods of storytelling may be “too cold” for kids, while others are “too hot.” And, of course, some are “just right.” 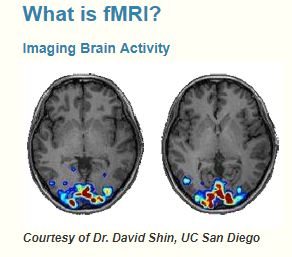 This study included 27 healthy children around 4 years of age from employee families. They went into an fMRI machine. Functional magnetic resonance imaging (fMRI) is a technique used to map and measure brain activities and connectivity involving vision, touch, hearing, language and memory.

The children were presented with stories in three conditions:

All three versions were from the web site of author Robert Munsch.

As the children paid attention to what was being presented, the MRI scanned and analyzed for activation within certain brain networks, and connectivity between the networks (across all 3 formats) involving logical language (semantics), visual perception and visual imagery (imagination).

Dr. Hutton explains: “We went into it with an idea in mind of what brain networks were likely to be influenced by the story,” One was language. One was visual perception. The third is called visual imagery. The fourth was the default mode network, which Hutton calls, “the seat of the soul, internal reflection – how something matters to you.”

The default mode network is something else altogether. Typically, our thoughts and feelings are shaped by what there is around us or we are doing. Something captures our attention and compels our minds this way or that, such as a loud noise that causes you to orient yourself to the commotion that is producing it. Scientists say sometimes our minds wander, and we turn inward. We are set free to let our minds play themselves.

<See why this is true below>

Dr. Hutton’s concern with animation is that the child’s longer-term development may suffer.

In the animated situation, the fMRI showed there was lots of activity in the visual perception and audio networks, but NOT a lot of connectedness among those brain networks. “Our interpretation was that the animation was doing all the work for the child. The language network was working to keep up with the story,” says Hutton. The children were expending the most energy just figuring out what it meant.”

“For 3- to 5-year-olds, the imagery and default mode networks mature late, and take practice to integrate with the rest of the brain,” Hutton explains. “Kids who are exposed to too much animation are going to be at risk for not developing enough integration for use in the future.”

As a child grows into the demands of adult language processing, if there hasn’t been enough time and practice in the formative years, that individual may

This is the stereotypical “reluctant reader” whose brain has difficulty in getting the most out of a book.

And interestingly, what they mapped and measured in that claustrophobic MRI during the storytime-with-illustrations portion certainly wasn’t near as brain-building as being close by Dad or Mom’s side! Missing was the bonding time, enjoyment of reading and another whole layer of teaching with the storytime dialogue between parent and learning reader. 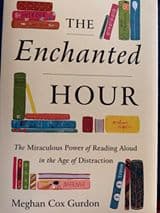 When children could see illustrations and fixed images, instead of only paying attention to the words, the children’s understanding of the story was built up and enlarged by having the images as clues. With a fixed-image illustration, they have something to work with. Hutton interprets, “With animation it’s all dumped on them all at once, and they don’t have to do any of the work.”

Especially, in the illustrated book situation, researchers saw increased connectivity between – and across – all the networks they were looking at:

When we have storytime with our children, we are doing them a favor. Their brains are doing more work than meets the eye. They’re training that brain muscle as it bringing the images to life in their minds!

The Enchanted Hour: The Miraculous Power of Reading Aloud in the Age of Distraction is a great read!

Why Go To the Most Basic Versions

Conclusions of the study: It suggests that the illustrated storytime format provides a visual framework to assist the language network and encourage active imagery and self-reflection in young children, while animation may inhibit such network integration.

“The more that you read, the more things you will know. The more you learn, the more places you’ll go.” ~Dr. Seuss, I Can Read With My Eyes Shut!

“So please, oh PLEASE, we beg, we pray, Go throw your TV set away, And in its place you can install, A lovely bookshelf on the wall.” ~Roald Dahl, Charlie and the Chocolate Factory 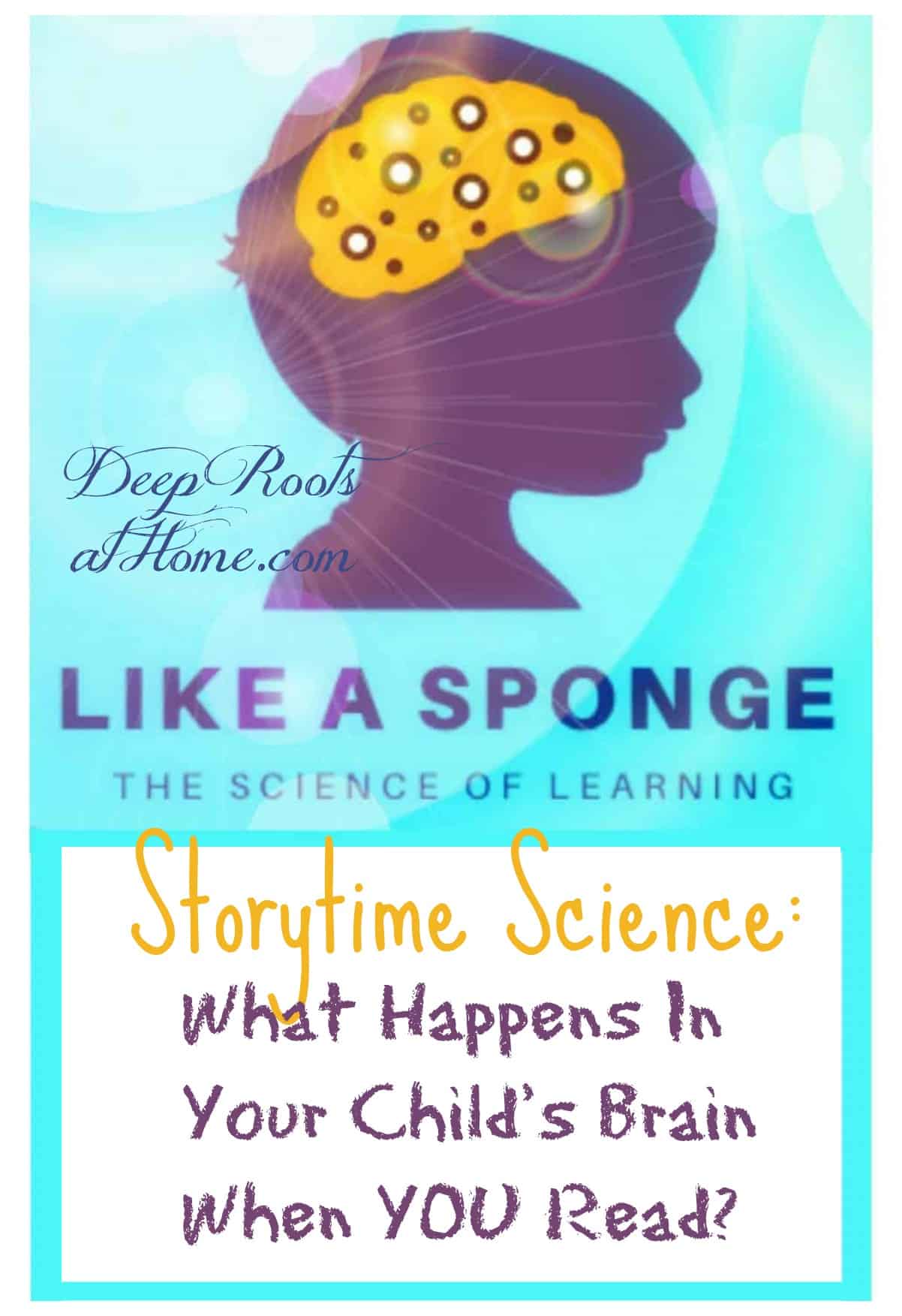