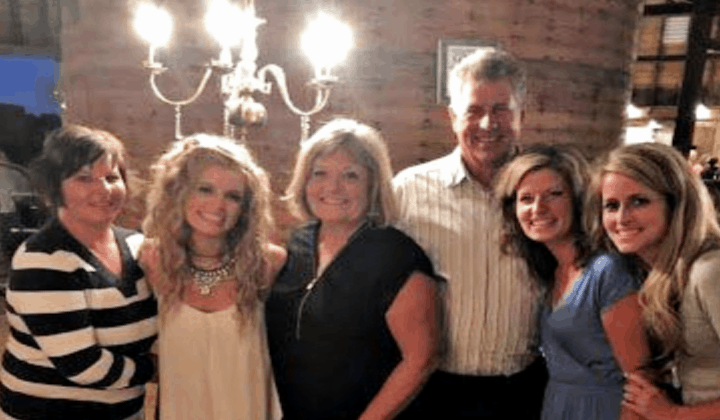 As an RN with many years in critical care, I MUST speak out. It has NEVER been this way before where patients’ families have no say in their care!

Melissa Abbott told LifeSiteNews of her hurt and dismay that several doctors at UAB Medical Center West in Bessemer, Alabama continue to refuse to administer Ivermectin to her husband, Todd Abbott, despite his steadily worsening condition.

Mr. Abbott, a 43-year-old father of two, is now fighting for his life in ICU, while the staff are limiting his Vitamin C intake to 1,000 mg despite promising on two occasions that he would be given a 10,000 mg dose.

“I feel, after much research and information from licensed doctors, that with the Ivermectin I’ve requested, this could have all been prevented,” Mrs. Abbott said. 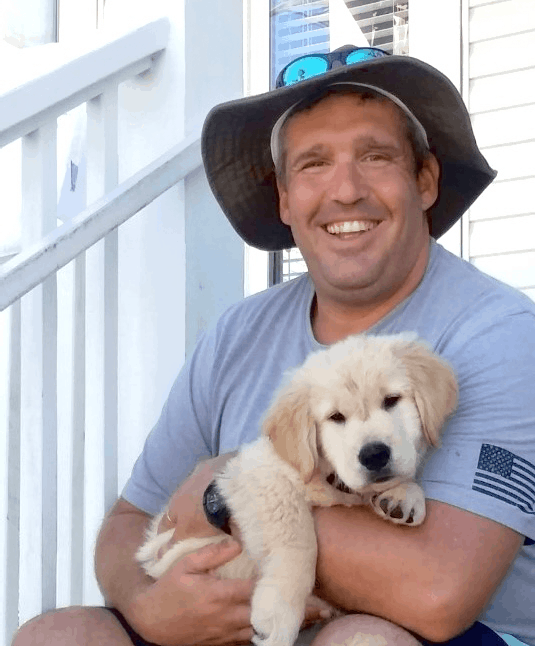 “The doctor insinuated that I was just Googling things that weren’t proven effective. I have contacted the administrator, HR, and the CEO of the hospital with no success. The first time it was brought up, he (the doctor) spoke disrespectfully to me as if I have no say in my husband’s health care. I feel like a prisoner and they are the wardens.” (source)

That was Sept 16, and I have yet to hear about Todd’s condition now or if he family’s requests were heard and acted on.

Then there is Allie’s story about her father. MY DAD’S STORY – COVID DIDN’T KILL HIM. 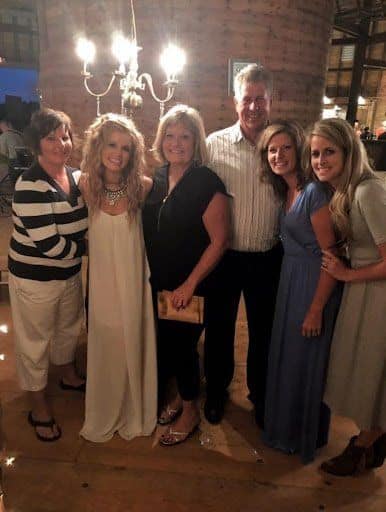 (Source) “A picture of us four girls with my mom and dad.”

Allie shares all the RED FLAGS:

First red flag, when given a positive covid result, my parents were told to go home and rest and stay hydrated, and if they got more sick call 911 or go to the ER. There was NO options or advice for early intervention. There was no monoclonal antibodies given which we now know some hospitals do IMMEDIATELY once a positive test is confirmed. There was no list of vitamins, steroids, or nebulizers given.

Second red flag: We wanted my dad on the high dose IV vitamin C, and were told they “can’t do that, it’s too expensive.  We later found out that Remdesivir, the drug they gave him, cost $3100. They also told us they did not have vitamin D3. Apparently medicare doesn’t cover vitamins, but will cover an expensive drug like Remdesivir since it IS the protocol.”

Third red flag: “I told Dr. Al Twal that we have a lawyer involved since the hospital will not allow us the treatment we want and he immediately asked if I was threatening him.  He wouldn’t listen to me or advocate for us.  He was rude, loud and arrogant.  When asking him directly if he has data he can send me he said he didn’t.  I said, well I do.  At the end of the conversation he said he will look at my data if I fax it over.  I don’t think he really thought I would, because who faxes? But I sent 4 articles: two that were court cases that won and showed amazing results with patients on vents getting iverectin, and two studies proving it was effective.  These are the studies I shared with him. “

Last straw: We watched my dad decline each day. What they were doing was not helping him.  We saw it, they saw it, and yet they did not change their protocol or treatment.

Allie goes on: “..Dr. Bryan Ardis (in the video below) said that Fauci knew that Remdesivir was having fatal effects on people in 2018, but [he, Fauci] still chose it to be the ONLY drug to be used in the US.  Fauci actually bought up all [the supply] available the whole first year of the pandemic for US use so no other countries could use it through October of last year. [That way] America has had the #1 death rate of Covid out of any country [inevitably driving the vaccine narrative]…”

(source) Although they say the study “looks promising”, there is, in almost 50% of all cases, kidney, liver, or multiple organ damage! How’s that for spinning the facts?

“Dr. Ardis said the side effects of Remdesivir are kidney failure, shock, and ultimately organ failure.  Every single thing my dad endured.  Why are so many covid patients dying of kidney failure? We truly feel like we saw the final plan of the enemy. Satan comes to steal, kill, and destroy.  We called the nurse right then and said stop Remesivir immediately.  She said, “Well that should be no problem since he got a full 10 days in.”  They stopped it, but it was too late.  Dad died two days later on September 1st. “

Patients or their family members have the right to demand the protocols that have been proven to be the safest and most efficacious—which means inhaled budesonide, ivermectin, and intravenous vitamin C, not remdesivir or dexamethasone—and that if the doctor or nurse refuses to treat you in accordance with your wishes, that you have the authority to fire them!

And if you’re unsure exactly what it is that you want done, every hospital has on staff a “patient advocate” and it’s also your right to have them help find a doctor who will treat you with the medicines you desire.

And if you can’t find a patient advocate who is responsive to your desires, contact Dr Ardis directly via email to [email protected] He has a network of patient advocates that he can connect you with. (source)

Listen to radio talk-show host Kate Dally tell the story of how her husband was the fastest ICU patient in history of Covid. Her husband had 4 major “risk” categories, but because they knew what was happening in many, many hospitals now, they were more prepared to act quickly.

Here is what to do, how to do it, what to demand, and what treatment.

There are some great tips everyone should know in this video!!!

Allie and her family wanted to leave us with 2 thoughts:

1.) Before you find yourself in our situation, be prepared.

I sure wish I had known this before my dad was in this situation. It could have made the difference between life and death.

Find a Doctor Who Will Prescribe Ivermectin & Early Covid Treatment

2.) And make sure you know where you’re going when you die. My dad was never afraid. He always knew God was in control. He actually wins. He’s in heaven now where there is no more pain and no more suffering because he put his hope in Jesus, knowing he was a sinner in need of a Savior.  Although we are so mad at the enemy, we are so at peace knowing that the Lord knew the number of days my dad had. Nothing happens outside of His will. And in that there is so much peace and no fear.

“Have I not commanded you? Be strong and courageous. Do not be frightened, and do not be dismayed, for the Lord your God is with you wherever you go.” ~Joshua 1:9

Share4.3K
Telegram
Pin28
4.3K Shares
« How Toxic Graphene Oxide Gets Into the Body & Ways to Clear It Out
How to STOP the “Polio-Like” Illness Predicted in Children This Winter »