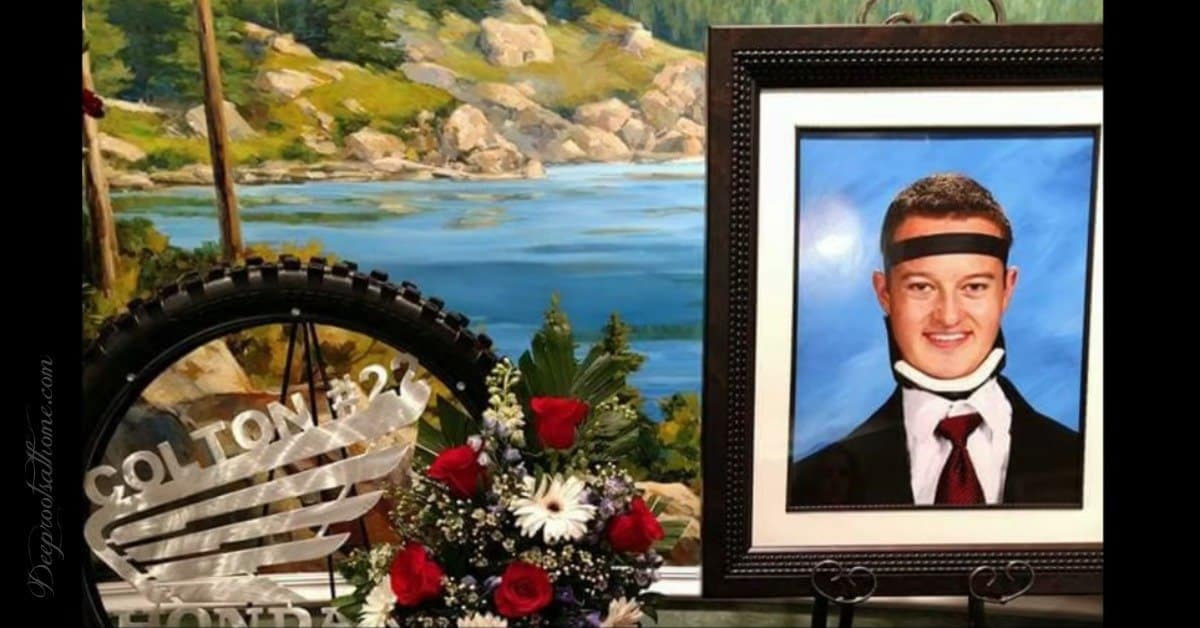 In October, AstraZeneca announced a pause on its experimental COVID-19 vaccine trial when participants in AstraZeneca’s phase 3 trial experienced Transverse Myelitis (TM), an inflammatory syndrome that affects the spinal cord.

Transverse myelitis is a devastating disease characterized by a creeping loss of feeling and mobility as the spinal cord becomes inflamed and neurological dysfunction spreads. The damage denudes/exposes raw nerve in the the spinal cord like an electrical cord without its plastic covering.

Transverse myelitis is not an uncommon vaccine injury, including after the Gardasil vaccine which young Colton Berrett had.

Soon after, we watched the media side-step the seriousness of transverse myelitis. Incredibly, an “independent panel” decided the damage was unrelated to the vaccine, and the trial continued. But now, they are touting it to be 95% effective! 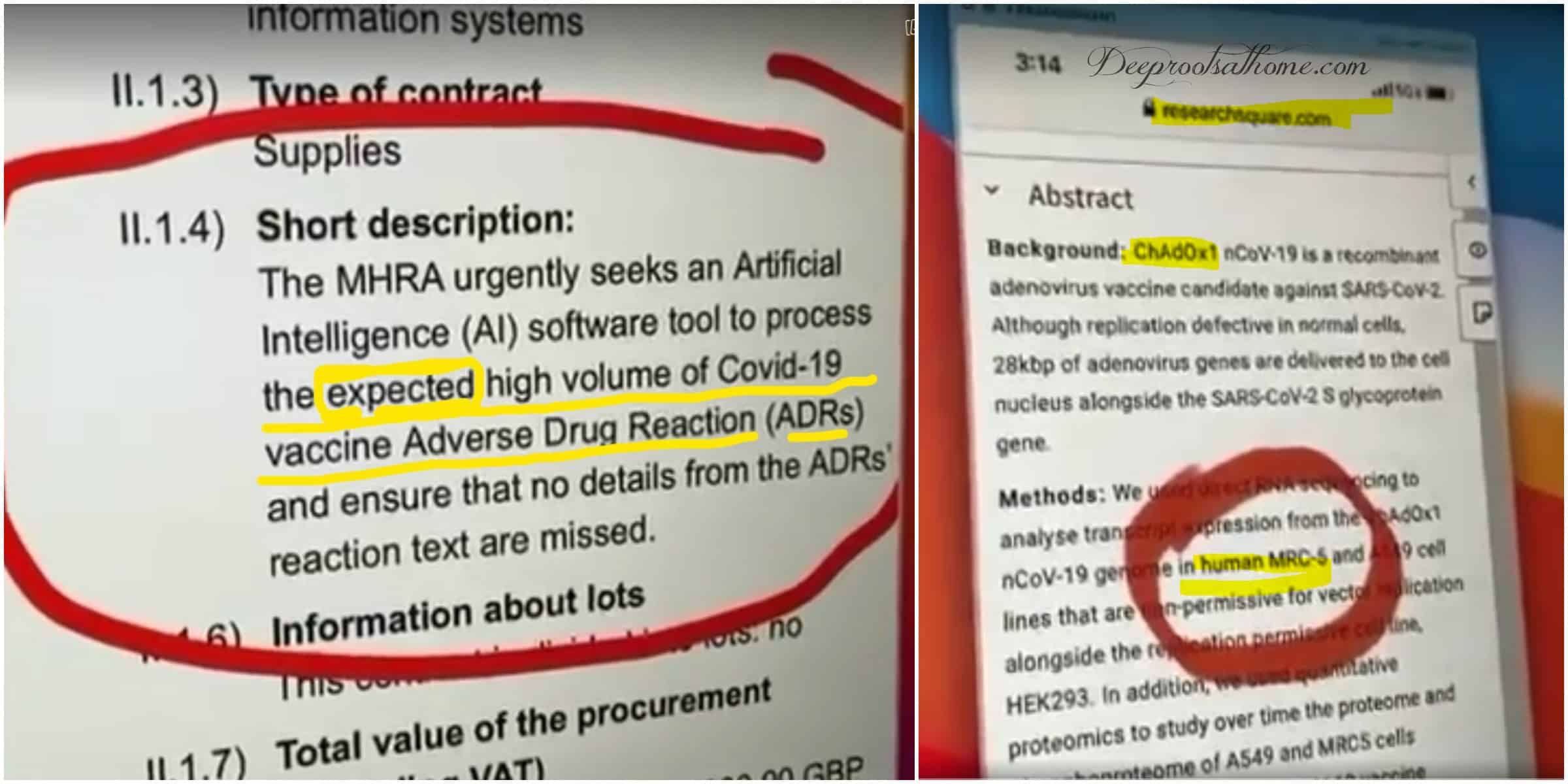 If a demyelinating disease-causing vaccine ends up being approved for COVID-19, it won’t be America’s first go-around with this type of vaccine injury.

Colton Berrett, featured in the documentary film Vaxxed II, was one of hundreds of victims of Gardasil injury.

Colton was an active 13 year old when he received the series of shots as advised by his physician before leaving for Boy Scouts camp in 2014.

Two weeks after his third dose of Gardasil, Colton experienced a sore neck followed by paralysis in his arms and hands. The paralysis continued to other parts of his body ultimately making him completely paralyzed from the neck down and ventilator dependent through tracheostomy.

Though he fought hard, he never recovered and in January of 2018, Colton removed himself from the need of the life support from his ventilator.

Watch to the end to see the story of Colton Berrett, a once healthy, active 13-year-old boy, whose life was changed forever after being diagnosed with TM shortly after receiving the Gardasil vaccine.

Associations between Transverse Myelitis and vaccines are well known:

“A review of published case studies way back in 2009 documented 37 cases of transverse myelitis associated with vaccines.

“The researchers in Israel noted “the associations of different vaccines with a single autoimmune phenomenon allude to the idea that a common denominator of these vaccines, such as an adjuvant, might trigger this syndrome.”

Active shadow banning is underway on my Facebook page, Deep Roots at Home, as social media platforms are actively removing followers. I appeal to you to please subscribe, bookmark and share Deep Roots at Home with like-minded friends so we can continue to get out uncensored truth! We do not know when our rights to unaltered information may be lost.

“And the Lord said to me [Ezekiel], “Son of man, these are the men who devise iniquity and give evil advice in this city…” ~Ezekiel 11:2

Share500
Telegram
Pin5
505 Shares
« How Your DNA Is Floxed by Cipro, Levaquin: They Act like Chemo Drugs
Neurotoxin Aluminum In Hepatitis B Vaccine – A Popular Pediatrician Warns »