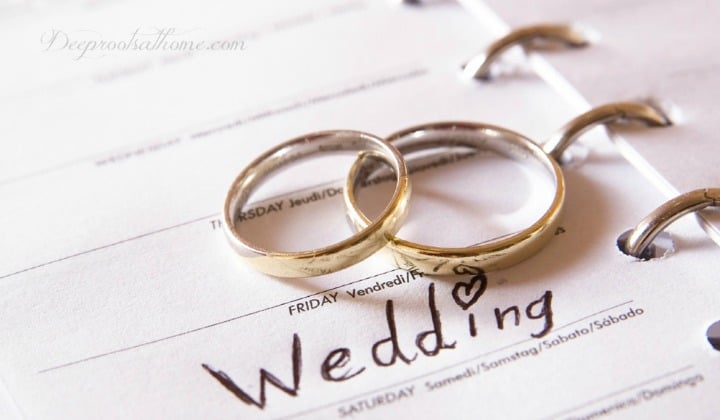 In every age, people say and believe things that aren’t true but somehow become accepted as “conventional wisdom.”

The statement “I’m not ready to get married” is a current example. Said by more and more Americans between the ages of 21 and 40 (and some who are older than that), it usually qualifies as both meaningless and untrue. And it is one reason a smaller percentage of Americans are marrying than ever before.

So, here’s a truth that young Americans need to hear:

Rising To the Occasion

Most people become “ready to get married” when they get married. Throughout history most people got married at a much younger age than people today. They were hardly “ready.” They got married because society and/or their religion expected them to. And then, once married, people tended to rise to the occasion.

You get ready to do something by doing it.

In addition, at least two bad things happen the longer you wait to get “ready” to be married.

One is that, if you are a woman, the number of quality single men declines. Among deniers of unpleasant realities — people known as progressives, leftists, and feminists — this truth is denied and labelled “sexist.” But, as Susan Patton, a Princeton graduate, wrote in an article titled “Advice for the young women of Princeton,” published in Princeton’s student newspaper: “Find a husband on campus before you graduate. … From a sheer numbers perspective, the odds will never be as good to be surrounded by all of these extraordinary men.”

‘Not Ready’ To Get Married

The other bad thing that happens when people wait until they are “ready” to get married is that they often end up waiting longer and longer. After a certain point, being single becomes the norm and the thought of marrying becomes less, not more, appealing. So over time you can actually become less “ready” to get married.

And one more thing: If you’re 25 and not ready to commit to another person, in most cases — even if you are a kind person, and a responsible worker or serious student — “ I’m not ready to get married ” means “I’m not ready to stop being preoccupied with myself,” or to put it as directly as possible, “I’m not ready to grow up.” (No job on earth makes you grow up like getting married does.)

People didn’t get married in the past only because they fell in love. And people can fall in love and not marry — as happens frequently today. People married because it was a primary societal value. People understood that it was better for society and for the vast majority of its members that as many individuals as possible commit to someone and take care of that person. Among other things, when people stop taking care of one another, the state usually ends up doing so. Just compare the percentage of single people receiving welfare versus the percentage of married people.

Nor is the argument that the older people are when they marry, the less likely they are to divorce. This only applies in any significant way to those who marry as teenagers versus those who marry later. Moreover, the latest data are that those who marry in their early 30s are more likely to divorce than those who get married in their late 20s.

And then there is the economic argument. Many single men, for example, say they are not ready to get married because they don’t have the income they would like to have prior to getting married. As responsible as this may sound, however, this is not a particularly rational argument. Why is marrying while at a low income a bad idea? In fact, marriage may be the best way to increase one’s income. Men’s income rises after marriage. They have less time to waste, and someone to help support — two spurs to hard work and ambition, not to mention that most employers prefer men who are married.

And can’t two people live on less money than each would need if they lived on their own, paying for two apartments?

Someone To Come Home To

In addition to economic benefits, the vast majority of human beings do better when they have someone to come home to, someone to care for, and someone to care for them. And, no matter how much feminists and other progressives deny it, children do best when raised by a married couple.

Throughout history, and in every society, people married not when they were “ready” to marry, but when they reached marriageable age and were expected to assume adult responsibilities.

5 Biblical Balancing Cautions to Getting Married…

…to guide you on the way to your wedding day. (source)

If you’re mainly looking to yourself to get married, you’ve put the pressure in the wrong place. Lean on God while you wait and date. God not only joins a husband and a wife (Matthew 19:6), but he brings them to each other.

In all relationships, we must be able to humbly pray, “Nevertheless, not my will, but yours, be done” (Luke 22:42). Until you say vows at the altar, know that God may write a different wedding story than you would write for yourself. And with all of his wisdom, power, and love, we have reason to praise him that he does.

If we desire a husband or wife, we should love casting our anxiety and longing on the one who cares for us (1 Peter 5:7; Philippians 4:6–7). Don’t start dating without praying, and don’t stop praying while you’re waiting.

If you’re single and want to be married, marriage can begin to feel like your own long-awaited promised land. Said another way, we’re prone to idolize marriage in dating, resting our hope and happiness on him or her rather than on God.

If your dating — any given night out or a decade of trying — ends in marriage and not worship, it will be empty and unsatisfying. Date for more than marriage.

Don’t rely only on your own instincts (or your significant other’s) to give you confidence he or she is the one. Infatuation in dating relationships will blind and deafen you to things you would never miss in other relationships. Trust God enough to listen to other believers in your life.

Dennis Prager is a nationally syndicated radio talk-show host and columnist. He is the founder of Prager University.

Do you know about Prager University? It’s a “university” on the Internet with a unique feature – all the FREE courses are five minutes long! The PragerU Educators Program is a network that includes thousands of professors and teachers who show PragerU videos to their students and/or use our curriculum as a teaching supplement in the classroom. They take the best ideas from the best minds and distill them into five, focused minutes. 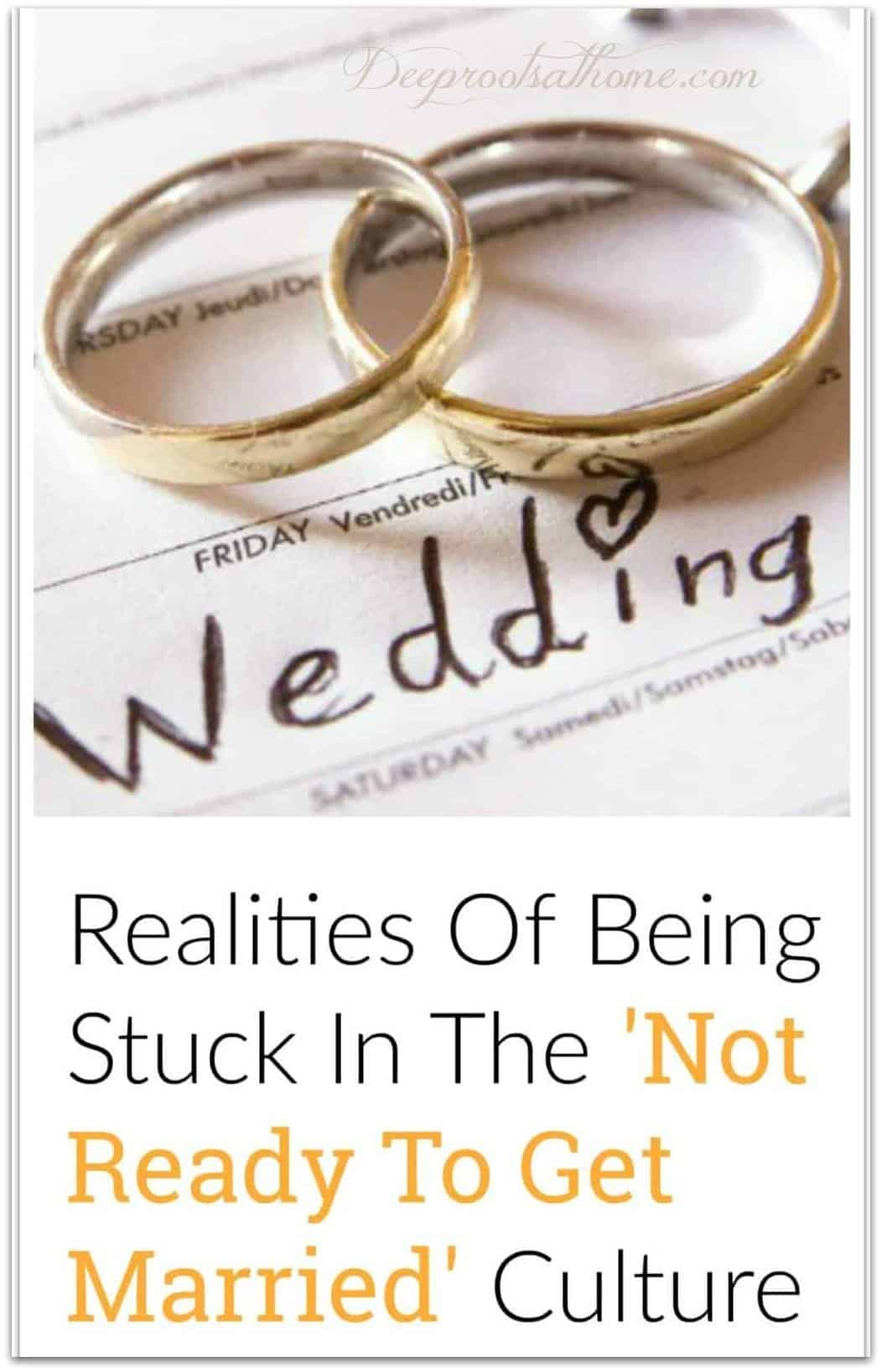