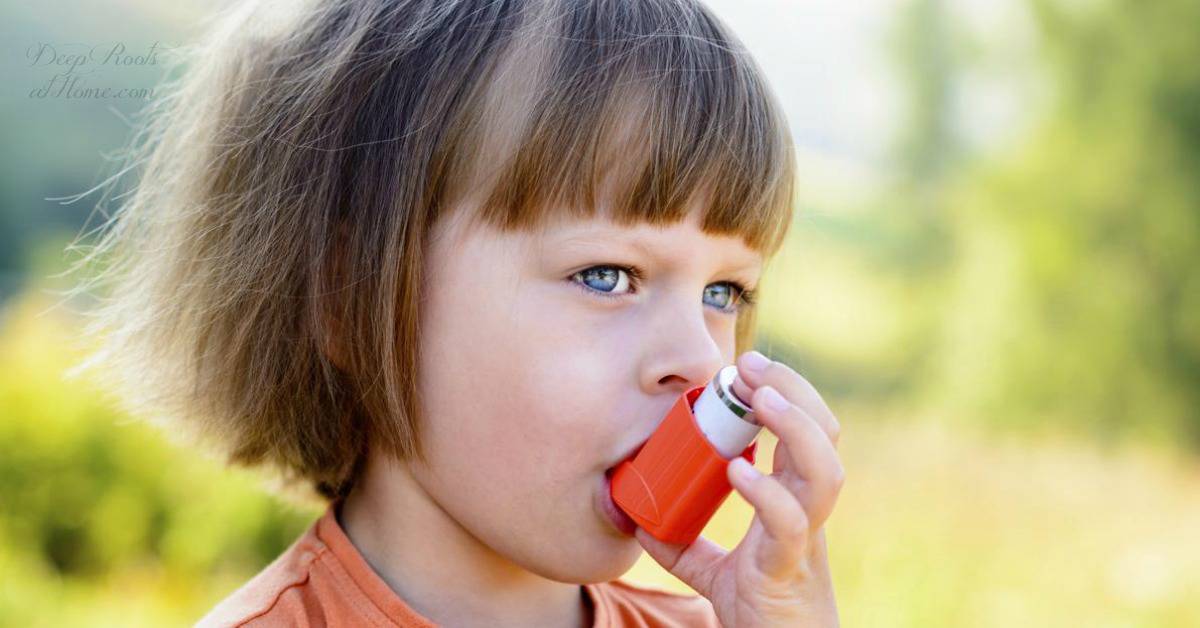 Tylenol is the most reached for medicine by today’s parents for young children when discomfort or fever strikes. And it’s use is frequently encouraged by many pediatricians. Tylenol is the generic trade name in the U.S. whereas Paracetamol is the name in the UK, both known as acetaminophen.

Now, a major peer-reviewed study of over 20,000 children in the European Journal of Public Health suggests that giving this popular medicine, even as infrequently as once per year, leads to a higher chance of those children developing permanent, life-threatening asthma.

That’s a lot of children and a lot of harm!

I will get to the study in a moment, but first:

A reader challenged this statement after I published it, writing, “I find it really hard to believe that giving Tylenol once per year could have life-threatening health effect? What dose did they give? too much? pre-existing liver disease? IDK, but you would think that millions of kids would be effected if this were true. Show me the data.”

Not to appear feisty, but here is the hard data:

Researchers at the University of A Coruna in Spain looked at a huge number of families. They asked the parents of 10,371 children ages 6-7 and 10,372 adolescents aged 13-14 whether their children had asthma and how often they had been given acetaminophen within the previous year and when they were babies.

The findings were awful:

The study sites, “An increase in the prevalence of childhood asthma has been observed over the last few years. At the same time, paracetamol [Tylenol] has become the most used treatment for fever in the child. Given that the use of antipyretics (fever-reducers) is common, even when there is minimal or no fever, about 75% of children in Western countries are treated with Tylenol.”

To eliminate other environmental factors that could influence the outcome, the environmental questionnaire included questions about consumption of certain foods in the past 12 months, asthma symptoms, self-reported height and weight, parental asthma, exposure to pets, smoking habits of parents and mother’s education level.

The team of researchers speculated that Tylenol may reduce a potent antioxidant called glutathione in the lungs and blood, which results in damage to the lung tissue. Glutathione is produced by the body and is referred to as the “the master detoxifier and maestro of the immune system” and “mother” of all antioxidants by Dr. Mark Hyman MD.

Be especially aware if you already have MTHFR, which can often cause issues with glutathione depletion.

There are prestigious pages that purport that Tylenol is just fine when taken as prescribed.

But examination of over 20,000 children exposing such a strong associative risk must be taken seriously and the dismissal of the conclusions by some doctors is irresponsible given the life-altering seriousness of an asthma diagnosis. “All the asthma symptoms analysed increased significantly with paracetamol consumption,” the researchers wrote.

And the British Medical Journal (Now the BMJ) agrees as they analyze another study in 22 countries with 140,000 participants!

So, it would be the wise and cautious approach for parents to investigate alternatives to Tylenol while additional follow-up research is performed. Asthma rates have been on the increase for decades rising the same time Tylenol use became widely popular.

More Troubles Show Up in Children Who Use Tylenol

1. Taking Tylenol during pregnancy is associated with a slight increase in the risk for asthma in offspring, this study has found

2. The Spanish study above also turned up the increased prevalence of eczema in children who took more paracetamol

3. The study entitled, Evidence That Increased Acetaminophen Use In Genetically Vulnerable Kids Appears To Be Major Cause Of the epidemics of Autism, Attention Deficit w/ Hyperactivity, and Asthma, states:

“Unlike thalidomide, which was once promoted for its extreme safety prior to the discovery of its teratogenicity (capability of producing congenital malformations), acetaminophen has a long history of serious side effects associated with its use (Table 1).”

Note: Table 1 from this study warns: 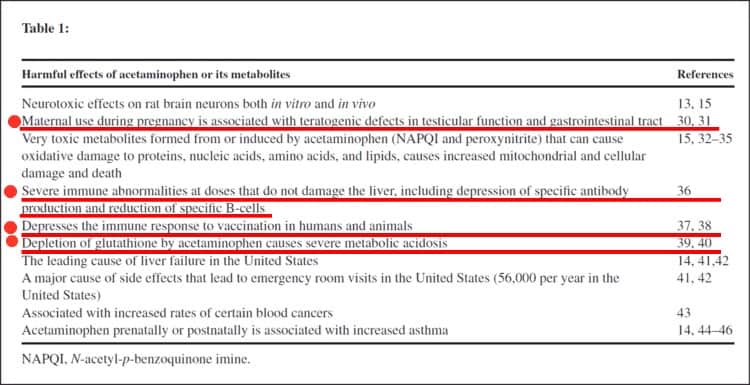 Should we parents keep giving Tylenol until the likely causative relationship is established? Absolutely not! There is no reason to use this product when raising children. With such consequential associative links firmly established, we can take that bottle of Children’s Tylenol and toss it in the trash.

Personally, I’ve never used or purchased a bottle of Children’s Tylenol in the past 28 years since our first child was born. There are plenty of other nontoxic options for dealing with fevers and pain in your young ones!

Lastly, Knocking Down A Fever Is Like Shooting Your Attack Dog In a Burglary!

I learned this from Joette Calabrese:

Here’s her easy to remember ABC guide to treating fevers with homeopathy:

“A) Aconitum 30: This remedy is useful for a fever with quick onset. In contrast to an illness that develops over several days, fevers that can be helped with Aconitum are suddenly high. However, if you don’t catch the fever within the first 12 hours of illness, don’t bother with this remedy. It won’t be the correct choice at that point.

B) Belladonna 30: If the fever is very high, think Belladonna. The child’s face might be flushed bright red from the heat and his eyes may be glassy with dilated pupils. He may even appear delirious.

C) Chamomilla 30: Chamomilla is an extremely useful remedy for fevers accompanying teething. The child who needs Chamomilla is fractious, unable to be comforted, and irritable. He may beg to be picked up, but then demand to be put down again. If you see a child arching his back in frustration while being held, this is a good indication that Chamomilla is the remedy required.

Give a dose of your chosen remedy every 3 hours up to 4 doses and stop as soon as there’s improvement. If your child falls asleep, that’s a great sign that you’ve probably selected the proper remedy.  And if the fever has returned when he awakens, then continue using that same remedy.

If you’ve selected correctly, you’ll witness a thing of beauty.  Remember, we’re really not treating a fever; we’re just using the characteristics of it to help us determine the remedy that needs to be used to treat the child as a whole.

The fever will inadvertently melt away, but more importantly, the child will be well—most noticeably in his demeanor.  If you don’t see this occur, then you’ve chosen incorrectly or not used the correct procedure because homeopathy ALWAYS works when the remedy is correct.  There you have it!  Now you’re a fever expert.”  (source)

My choice of company for homeopathic remedies is either Hyland’s or Boiron. 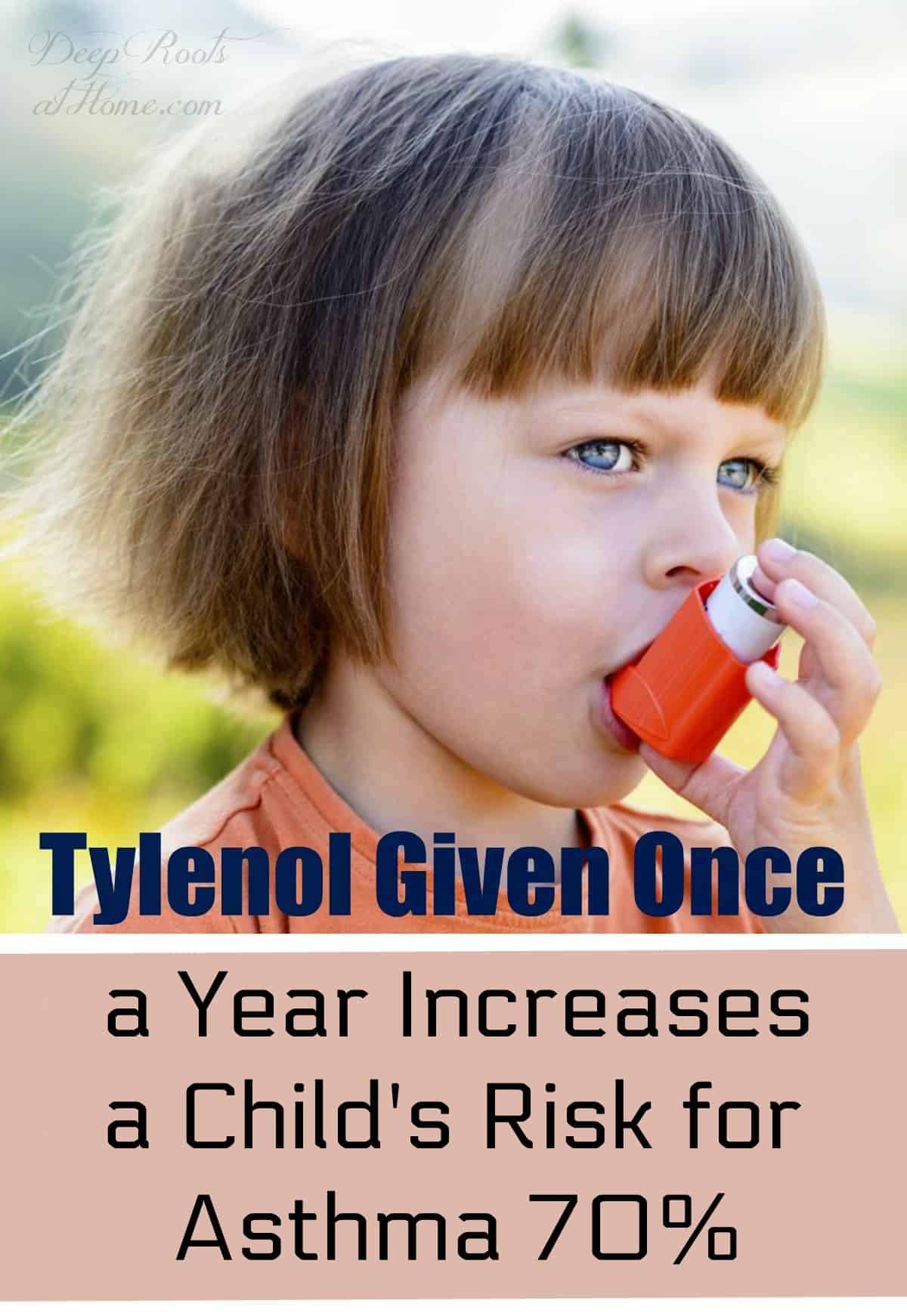