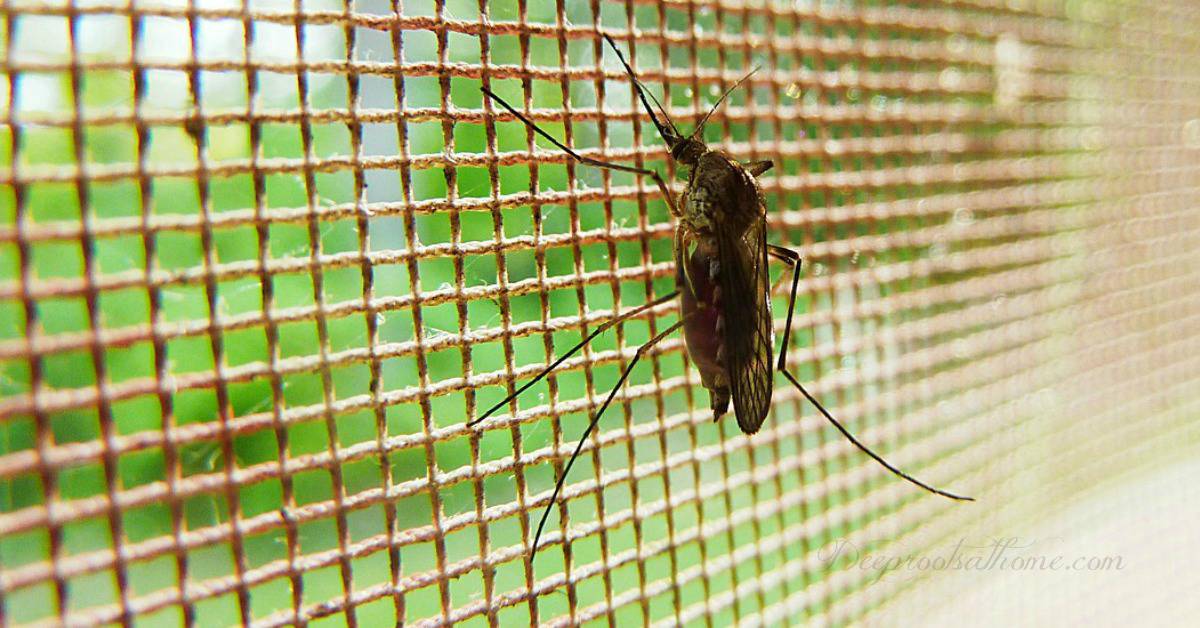 Mosquitoes alone can’t do us much harm, but as disease carriers, these insects give us much reason to be concerned.

Mosquitoes are of interest to me since (we believed) several of our family contracted Lyme in 2009 from mosquitoes, not ticks. Plenty of mosquitoes biting in our area, but no ticks found. Tests showed we had bands positive for Lyme.

In 2015, I was not able to find anything from the CDC supporting that mosquitoes were a vector for Lyme at all – just ticks! The Centers for Disease Control and Prevention (CDC) website STILL says that “there is no credible evidence that Lyme disease can be transmitted through air, food, water, or from the bites of mosquitoes, flies, fleas, or lice.” (source)

But, this May, 2018, the CDC reported that illnesses from mosquito, tick and flea bites have tripled in the U.S., with more than 640,000 cases reported during the 13 years from 2004 through 2016. “Zika, West Nile, Lyme – a growing list of diseases caused by the bite of an infected mosquito, tick, or flea – have confronted the U.S. in recent years, making a lot of people sick.” (source)

Specifically, one 2015 study performed at Goethe-University and the University of Frankfurt has found that mosquitoes have the equipment after all to enable Borrelia spirochetes the ability to survive for the durations necessary to be viable vectors of Lyme disease.

“This study, for the first time, found that Borreliae endure the metamorphosis from larvae to pupae, and again from pupae to mosquito. The study confirmed this by capturing larvae which tested to have Borreliae. Then, while monitoring the laboratory-hatched specimens each stage of their metamorphosis, the researchers were able to confirm that the mosquitoes maintained the Borrelia in their organism through the changes despite never having a blood meal.”

This study is the first of its kinds, and indicates that mosquitoes do indeed have the capacity to transmit infectious Borrelia to people. (source)

Why some people are more likely to get bitten than others?

According to UC, Davis, parasitologist and entomologist Shirley Luckhart, mosquitoes have more than 150 receptors – proteins on their antennae and proboscis that help them find victims or figure out if the water is nutritious enough to lay eggs in. They track the carbon dioxide we exhale as we sleep. As they get closer to us, they detect body heat and substances called volatile fatty acids that drift up from our skin.

Luckhart says, “The volatile fatty acids given off by our skin are quite different. They reflect differences between men and women, even what we’ve eaten. Those cues differ from one person to the next. There’s probably not one or two. It’s the blend that’s more or less attractive.” Researchers aren’t sure what about the aromatic fatty acids makes some people more attractive to mosquitoes than their neighbor.

In addition to carbon dioxide, lactic acid is strong attractant, which is why people are attacked more when they are outside and sweating, said Dr. Clifford W. Bassett of Allergy and Asthma Care of New York.

UC Davis biochemist Walter Leal states chemicals in our blood waft up like a “bouquet of smells” that guides the way – unwittingly, but surely – to our blood vessel. The labrum then pierces the vessel and serves as a straw.

Scientists discovered when a mosquito’s proboscis pierces the skin, one of its six needles within the labrum, uses receptors on its tip to find a blood vessel.

“Those receptors responded to the chemicals in the blood. Mosquitoes don’t find the blood vessel randomly.”

Part of what makes mosquitoes so good at getting humans sick, researchers say, is the effectiveness of their bite. Scientists have discovered that the mosquito’s mouth, called a proboscis (pronounced pro-BOSS-iss), isn’t just one tiny spear. It’s a sophisticated system of thin needles, each of which pierces the skin, finds blood vessels and makes it easy for mosquitoes to suck blood out of them.

Testing The Effectiveness Of Repellents For Mosquitoes

A 2015 study tested eight commercial mosquito repellents, two fragrances and a vitamin B patch by releasing mosquitoes into a sealed chamber with a treated hand. The study found that after four hours, the most effective were products containing DEET, as well as one “natural” DEET-free spray. 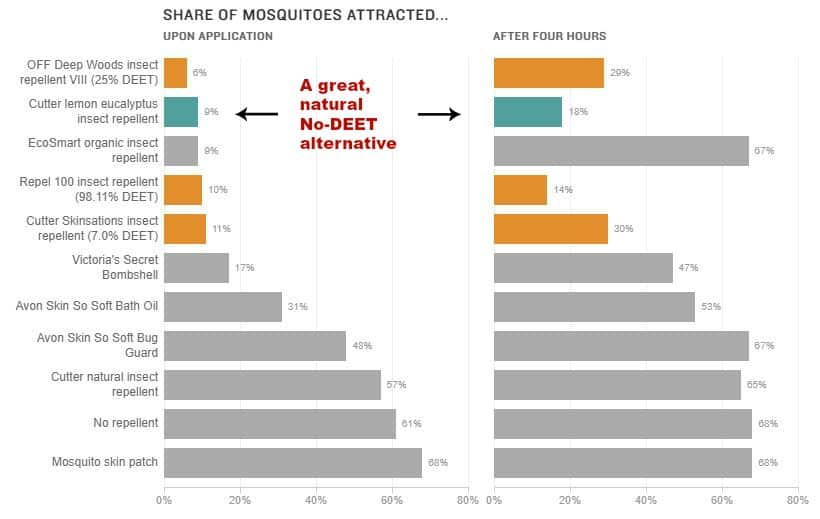 Now I feel vindicated that we did indeed become infected with Lyme infections by mosquitoes. Please protect your self and your family so you can be spared this awful trial and potentially lifelong debilitating disease.

Personal note: What helped us was discovering homeopathics. I would recommend talking with your naturopathic or functional medicine practitioner. Find out more here about what you can do if you catch it in it’s early stages. Consider what Joette says and start with Ledum palustre 200c if it is a recent bite. I believe this is in line with God creating plants for our healing. 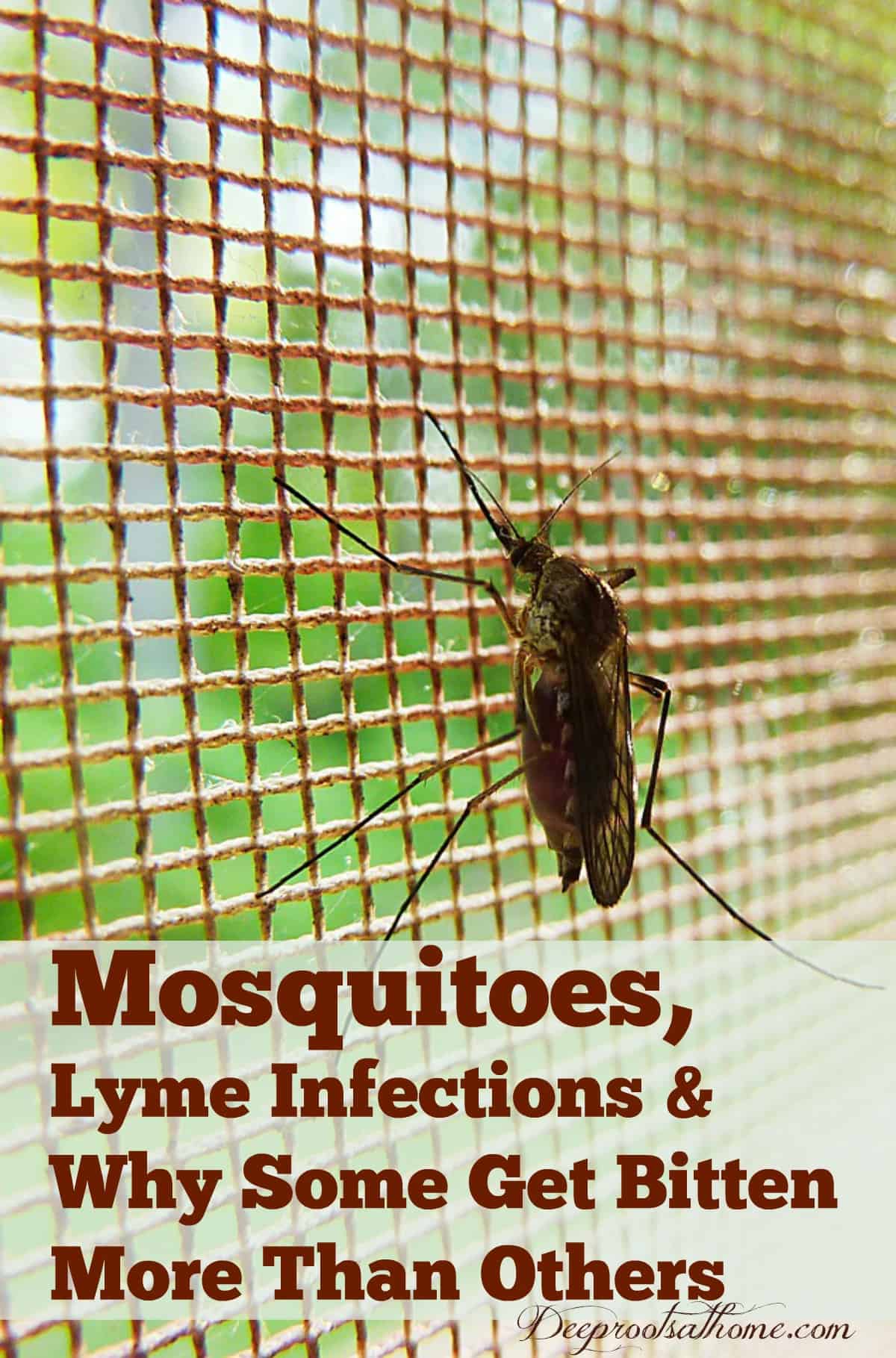