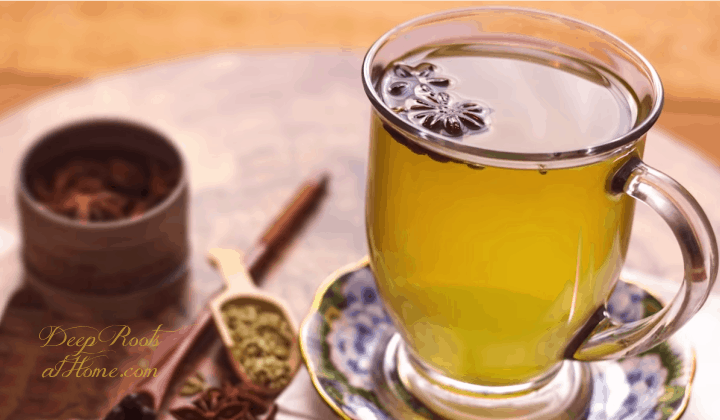 “Critically, all four covid vaccine brands currently in widespread use either inject patients with the spike protein or, via mRNA technology, instruct the patient’s own body to manufacture spike proteins and release them into their own blood.” (Natural News Source)

This floods the patient’s body with the very spike protein that the Salk Institute has now identified as the smoking gun cause of vascular damage and related events (such as blood clots, which are killing many people who take the vaccines). (Natural News source)

Is there a way to stop the vascular damage in Covid patients and Covid “vaccine” recipients?

Through research, I learned about shikimic acid, a plant phytochemical that’s touted for reducing platelet aggregation.

There are at least 3 foods in the plant kingdom that contain relevant levels.

Why is shikimic acid important to us?

That study found that pine needles provide about two-thirds the shikimic acid of star anise herb:

That pine needle tea (all the safe pine tree varieties) offers a solution to stop the vascular damage (and is possibly an antidote against the effects of covid vaccine transmission) is really good news!

Researchers at the University of Maine at Orono say extracting shikimic acid from needles of white pine, red pine and other conifer trees is done SIMPLY DONE BY STEEPING the needles in water.

Water acts as a solvent, and through heat and time, some phytochemicals in the pine needles are extracted into the water, making a pine needle tea. (This is how all tea is made.) 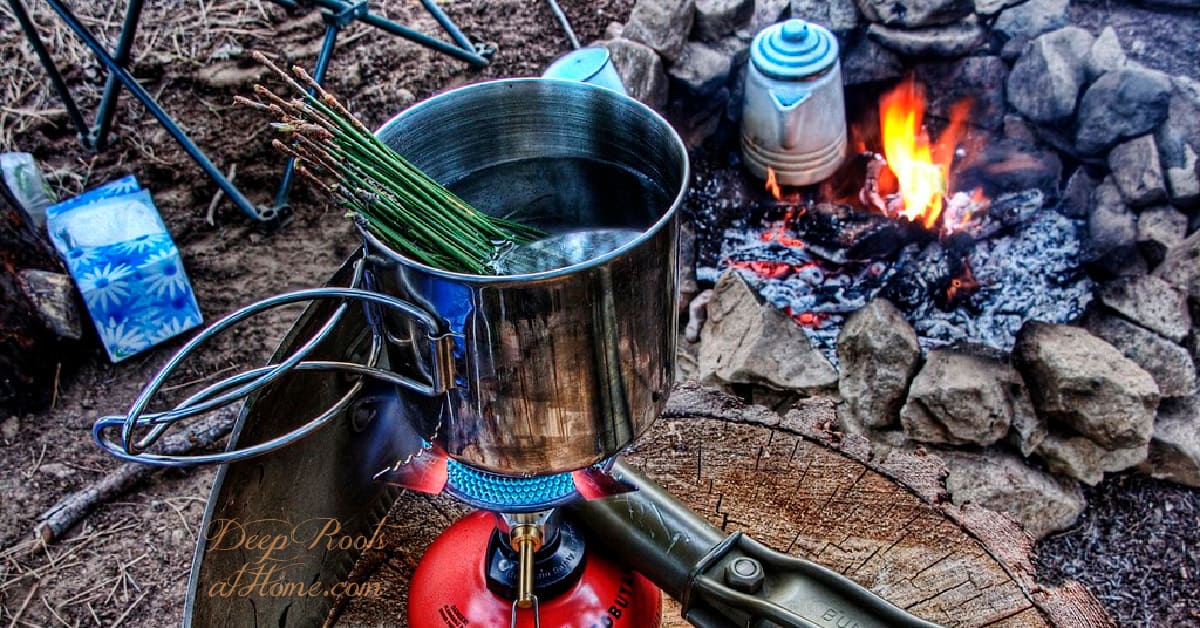 Fennel is a plant in the carrot and celery family. It tastes sweet and licoric-ey and is also highly aromatic. Fennel has been used as medicine for thousands of years.

The active ingredient in fennel seeds is shikimic acid.

Organic fennel seeds are available here. Some sources are now out of stock, but I found fennel seed in the organic spice section of 2 major supermarket chains!

You can simply boil fennel seeds in water and get your own shikimic acid. Some more details in this podcast.

3. Star anise, an unusual star-shaped fruit, counts for most of the world’s production

Star anise contains many medicinal compounds that contribute to its long list of health benefits. In fact, much of the star anise plant production today is used for the extraction of shikimic acid, the active ingredient in flu medications like Tamiflu.

As concerns continue to mount over the threat to global health, the demand for star anise is on the rise (7).

Do not mistake ‘aniseed’ for ‘star anise’ (very different).

I recommend making your own tea blend of organic fennel seeds and organic star anise (that you know are potent and will have the highest efficacy because you know the source). You can also add spices such as cinnamon stick and clove. 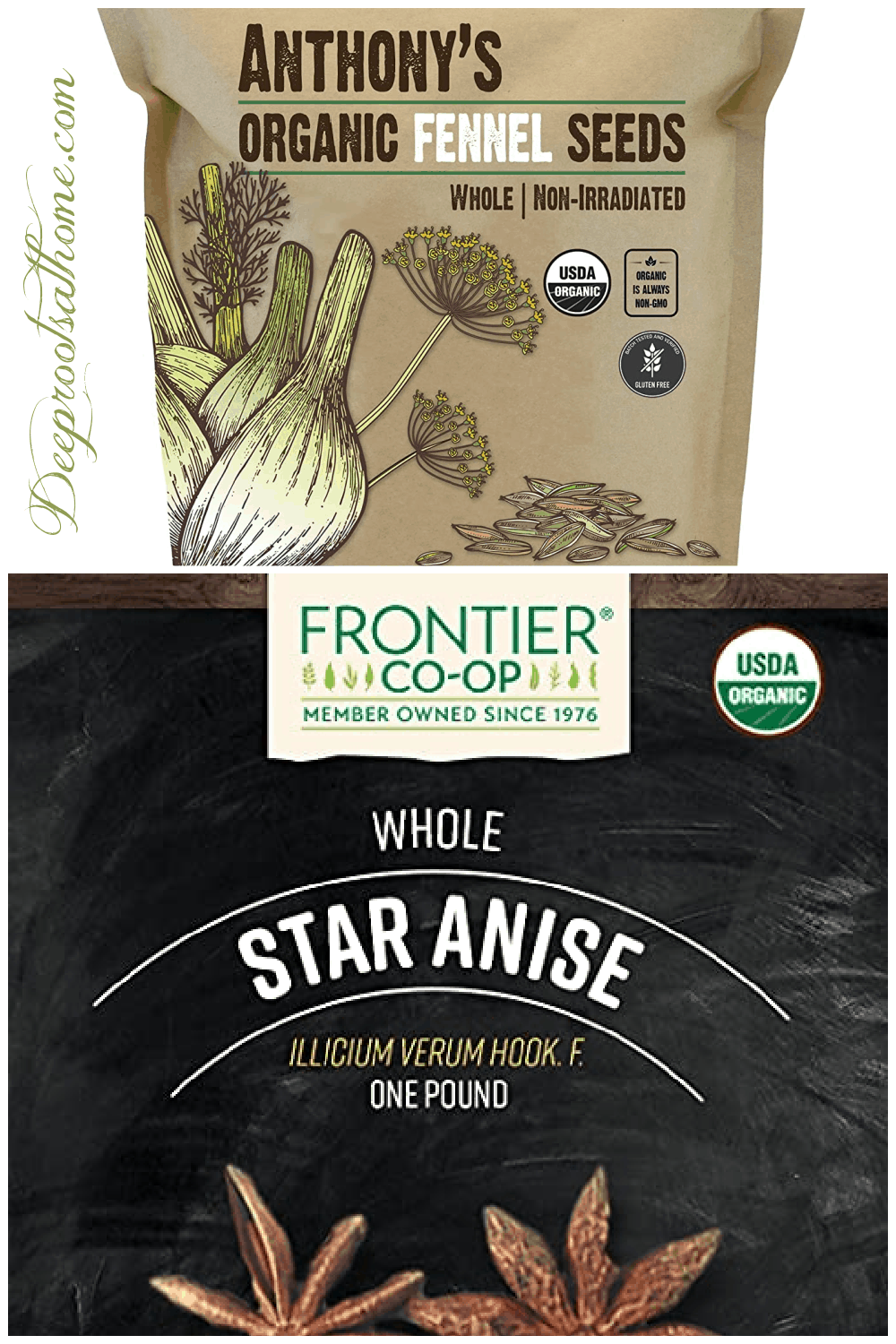 The Journal of Medical Virology shows shikimic acid in combo with quercetin, even at low doses, are the most effective to modulate innate immunity in antiviral terms.

Are These Safe in Pregnancy?

Answers vary, but most resources say NONE of these are safe in pregnancy.
Go here for what CAN be taken in pregnancy that is also protective.
Lastly, did you know that 1/3rd of the world’s production of shikimic acid is obtained from genetically engineered E. coli? 🙁 (second source) May be that is one of the reasons Tamiflu has such a risk for neuropsychiatric and behavior disturbances.

Who ever knew we would need shikimic acid? But God knew and provided.

Plants, grown as intended (sustainably), are an incalculable gift from our Creator. They are the best and surest medicine when used with knowledge and understanding.

“Then God said, “I now give you every seed-bearing plant on the face of the entire earth and every tree that has fruit with seed in it. They will be yours for food.” ~Genesis 1:29

Where to get Ivermectin for yourself