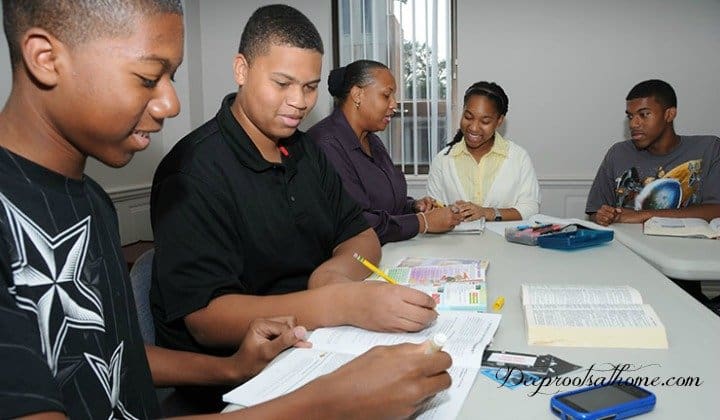 As a homeschooling father, I am no stranger to explaining our family’s choice to home educate our children:

“Yes, they have plenty of socialization with other children.”

“Yes, we teach all the subjects.”

“No, you can simply buy the curriculum and it tells you what to do.”

By now I have the answers memorized. You can imagine me cringing, then, when reading Harvard Law Professor Elizabeth Bartholet’s article in Arizona Law Review, calling for an outright ban on homeschool and the curtailment of private schools as well!

Bartholet’s rationale for banning home education is that public schools provide assurances that children receive an education and are protected from abuse. Because teachers are required to report suspicions of abuse, abusive parents could decrease their chances of detection by removing their children from school. She also argues that the state has no assurance homeschooled children actually receive an education (an inaccurate claim: most states do oversee homeschoolers).

First, she admits that there is not enough data to reach conclusions. She also generalizes the entire homeschooling population from extreme anecdotes and small case studies. Reasonable individuals realize that using outliers to represent an entire population is no way to justify extreme policy.

Perhaps even more strange is a study featured in Bartholet’s paper. Instead of proving that homeschool is a haven for child abuse, the study appears to show that abuse-by-homeschool is 3.7 times less prevalent than the general rate.

The large-scale data generally contradicts Bartholet’s “no-education” claim, showing that homeschoolers are well-prepared for college and beyond.

One study of over 16,000 college freshman found that homeschooled children had higher standardized test scores, higher college GPAs, and higher college graduation rates than their peers (a similar study found the same).

Yet Bartholet assumes that children are receiving an acceptable level of education and physical protection in public schools.

As it turns out, that may not be a valid assumption.

Over 7 percent of 8th to 11th grade children reported being sexually abused by a teacher or coach, and there is some evidence that teachers are reluctant to report suspected abuse by another teacher for “fear of ruining their life.”

As if that were not enough, almost half of all students report being bullied at least once in the past month. Public schools have not protected the physical well-being of their students nearly well enough.

The stats on educational attainment are not much better. According to the NCES, only about one in three high school seniors are considered to have achieved a proficient or advanced reading level. Mathematics is worse, with only one in four seniors considered proficient or advanced. I can wholeheartedly agree with Professor Bartholet that children deserve a strong education, but the data disagrees with her that such an education is currently guaranteed in public schools.

I suspect Bartholet’s proposed ban has little to do with the protection and education of children and more to do with a war for their minds.

Bartholet, despite her rhetoric, appears worried that she cannot control what values parents teach their children. It is here that Bartholet paints homeschooling parents as generally religious, misogynistic, racist, and anti-science. Yet again, the data does not support this. Most parents cite safety, bullying, or peer pressure as their primary reason for choosing home education.

Around one in five parents list academic rigor as their primary reason. A mere 17 percent of parents listed a desire for religious instruction as the primary reason for choosing to educate their children at home.

In almost every way, the homeschooling population is representative of society – we are average folks.

So, yes Professor Bartholet, our children get lots of socialization. Yes, we do real schoolwork with real curriculum. Yes, we protect our children from abuse. But you never asked the important question: Why do we homeschool? Though no homeschool parent owes anyone an explanation, I will share why our family has chosen this path.

We homeschool because we live in an age of absurdity.

Though we are swimming in words, truth and understanding are nigh extinct.

Literacy, once a great gift, has ensured an incessant supply of beguiling wordsmiths pulling our hearts to enslave our minds. If literacy is to be of any value, education must serve to emancipate the mind.

We homeschool so our children’s minds are not slaves to these clever wordsmiths.

Homeschooling arms our children with the tools to master words rather than serve them. That is not to say you cannot achieve the same in public school. But a ban on homeschool (and private school) means education becomes an enforced monopoly, and enforced monopolies, as I’m sure you’d agree, are not particularly effective at cultivating intellectual diversity.

Listening carefully, to his words, you will never think the same about our school system again! 5 minutes.

John was a public school teacher for 30 years who then spent another 20 years as a world renowned speaker giving over 1500 speeches in 9 countries.

Homeschooling Resources You Want to Know About:

For more information on homeschooling and how YOU CAN make the transition to homeschool, check out 2 VERY important websites:

Franklin Parker is an international speaker and the author of numerous articles, peer-reviewed papers, and trade publications. He is the chief investment officer for a Texas-based registered investment advisor and serves as a policy analyst for Lone Star Policy Institute. Though reared on the family ranch in central Texas, Parker, his wife, and three children now call Dallas their home.

This article is adapted, abridged, and republished with permission from The Lone Star Institute. 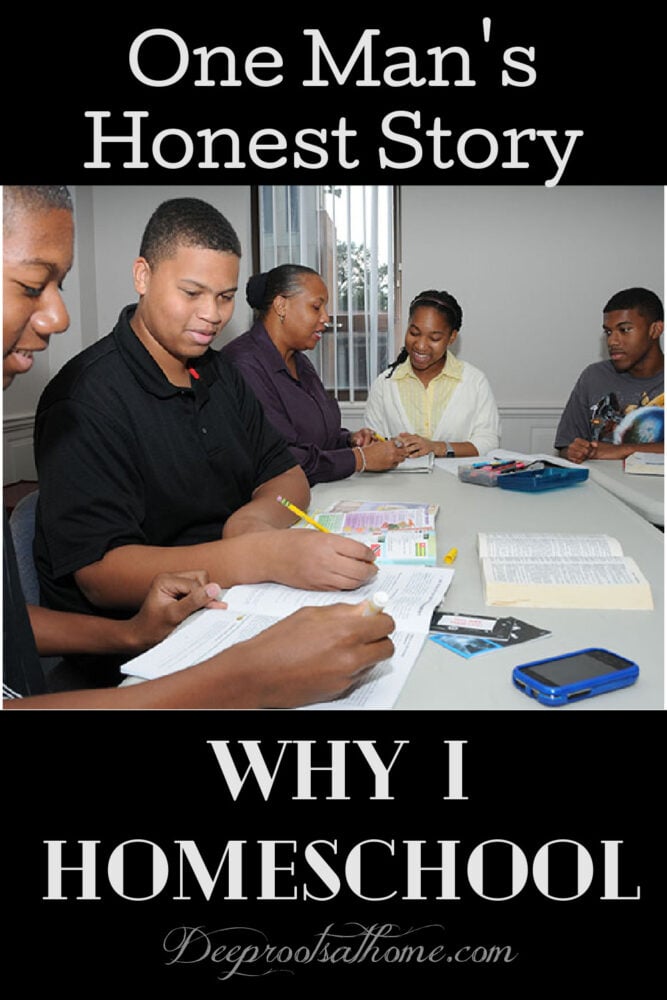 Share
Telegram
Pin
« Hear It From Their Lips: Well-Known Doctors’ Warning Us On Video
A Pentagon Study Says Flu Shots Increase Risk of Covid by 36% »