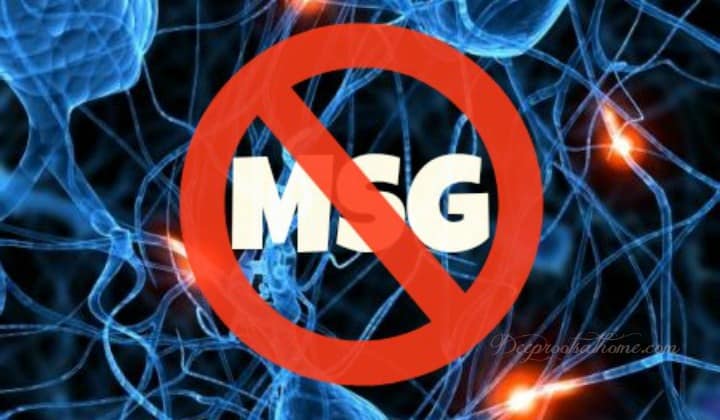 I used to think monosodium glutamate was just a Chinese restaurant additive, but the Truth In Labeling site opened my eyes with all the other ‘names’ it can go by in ingredient lists. It was certainly another piece of the puzzle in discovering why my children were reacting to certain foods.

What I didn’t know, is that there are more than 40 different food ingredients that contain the chemical in MSG (processed free glutamic acid) and cause reactions in reactive people (whether mildly or seriously).

I learned so much (which I still feel is valid and true today) including:

Dr. Ekberg will help you read a label to look for MSG.

The following list of ingredients that contain processed free glutamic acid has been compiled over the last 20 years from consumers’ reports of adverse reactions and information provided by manufacturers and food technologists.

The following are ingredients SUSPECTED of containing or creating sufficient processed free glutamic acid to serve as MSG-reaction triggers in HIGHLY SENSITIVE people:

(2) E numbers are use in Europe in place of food additive names.

As little as 1/10th of a tsp of monosodium glutamate (MSG) can give a severe reaction, and reactions can be dose related: the more you consume the greater chance of the reaction.

Common side effects include the following (source):

Many studies link MSG to the development of obesity, and children are especially susceptible. The Ukrainian National Academy of Sciences recently discovered that MSG given to newborn mice increases their body weight by 7.9%. It also causes an increase in body mass index and fat mass, as well as significant increases in total cholesterol, triglycerides, VLDL, and LDL (both types of “bad” cholesterol). Additional studies show that maternal exposure to MSG during pregnancy leads to childhood obesity, behavioral changes and convulsions. Research shows that increases in weight, body fat, and obesity also occur in adults who consume MSG.

Also, Leptin becomes unrecognizable to the brain. This chemical messenger is normally released by fat cells, and then travels to the brain to deliver the signal to stop eating. However, in people who consume MSG, receptors in the brain become incapable of receiving this signal, despite its increased production by fat cells. This leads to an increased appetite.

Monosodium glutamate is an excitotoxin that reacts with specialized receptors (neurons) in the brain in such a way as to lead to the destruction of certain types of brain cells. Humans lack a blood-brain barrier in the hypothalamus, which allows these excitotoxins to enter the brain and cause damage.

MSG can create a lesion in the hypothalamus that correlates with abnormal development, including obesity, short stature, and male/female infertility. MSG has also been shown to cause migraine headaches and depression.

In Pregnancy: Rigorous animal studies raise questions about possible dangers to infants and preborn babies including alteration in blood-brain barrier permeability, convulsions and seizures during infancy and later in life.

Even the FDA states:

“Studies have shown that the body uses glutamate, an amino acid, as a nerve impulse transmitter in the brain and that there are glutamate-responsive tissues in other parts of the body, as well. Abnormal function of glutamate receptors has been linked with certain neurological diseases, such as Alzheimer’s disease and Huntington’s chorea. Injections of glutamate in laboratory animals have resulted in damage to nerve cells in the brain.” [1]

Over 460,000 people per year are now dying of a disorder called of sudden cardiac death according to CDC statistics. That is a whopping number! This is a condition striking otherwise healthy people, who have experienced no obvious symptoms of heart disease prior to their deaths. An alarming number of these deaths are occurring in young athletes, both in high schools, colleges, as well as among professional athletes.

Although the FDA continues to claim that consuming MSG in food does not cause these ill effects, many other experts say otherwise.

According to Dr. Russell Blaylock, a board-certified neurosurgeon and author of “Excitotoxins: The Taste that Kills,” numerous glutamate receptors have been found both within your heart’s electrical conduction system and the heart muscle itself. This can be damaging to your heart, and may even explain the sudden deaths sometimes seen among young athletes.

There is growing evidence that the excitotoxic mechanism plays a major role in cardiac disease.

MSG is used in poor quality food to enhance flavor.

It is found in sauces, gravies, low-fat and no-fat milk. Isolated Soy Protein (in some soy baby formulas) and Texturized Vegetable Protein [TVP] in particular are loaded with MSG. Hydrolyzed vegetable protein contains up to 40% MSG. It is also frequently found in processed cheeses, chips, ice cream, beverages, medications, IV materials, frozen meals, cookies and candies, “Cream of …” soups and other canned soups and rice mixes.

It is not just a Chinese restaurant problem!

Please note that in addition to being GMO, soybean extracts are loaded with glutamate, in many cases higher than pure MSG; people who consume large amounts of soy products have higher incidences of dementia and brain atrophy. (source) 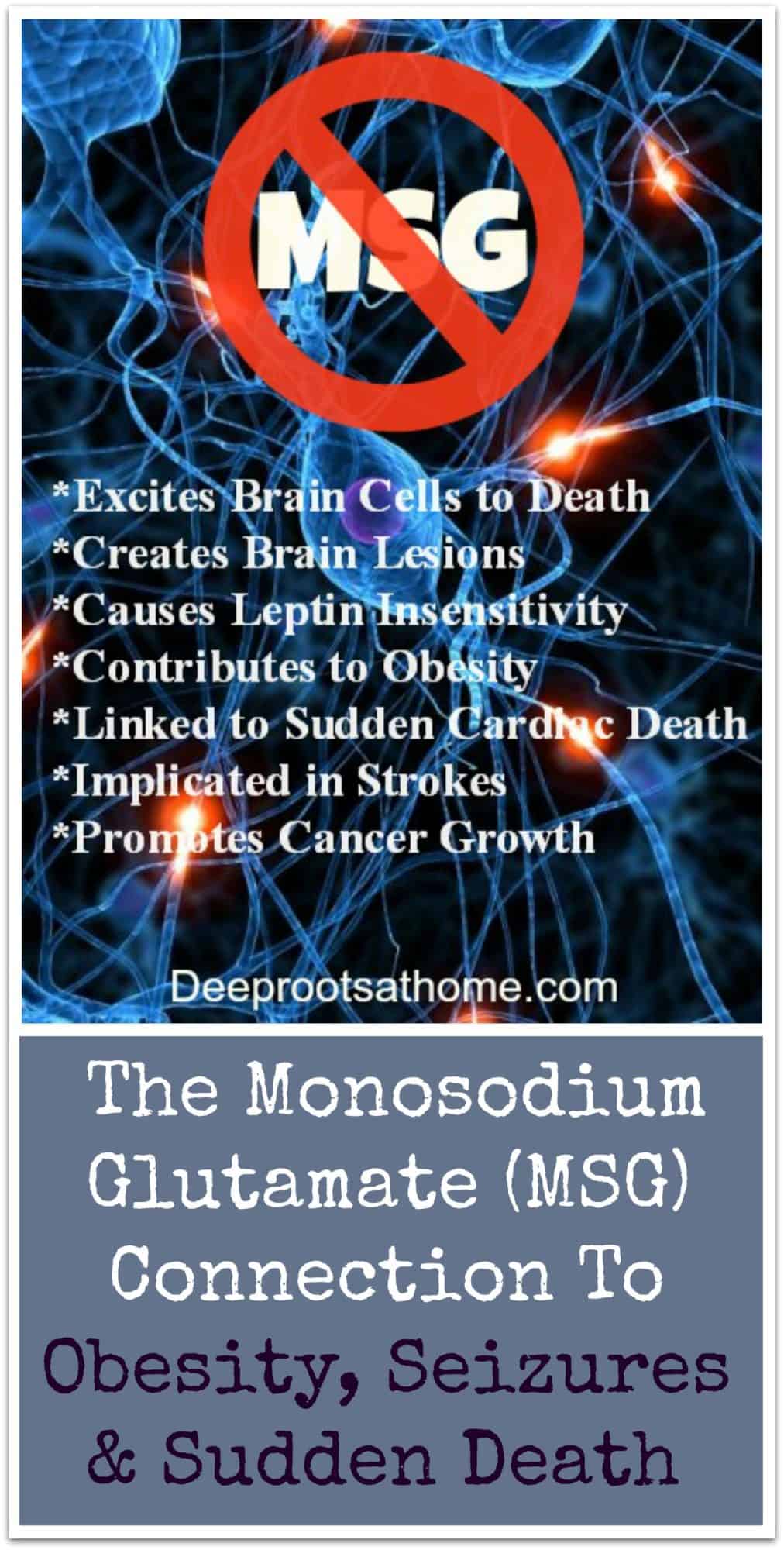