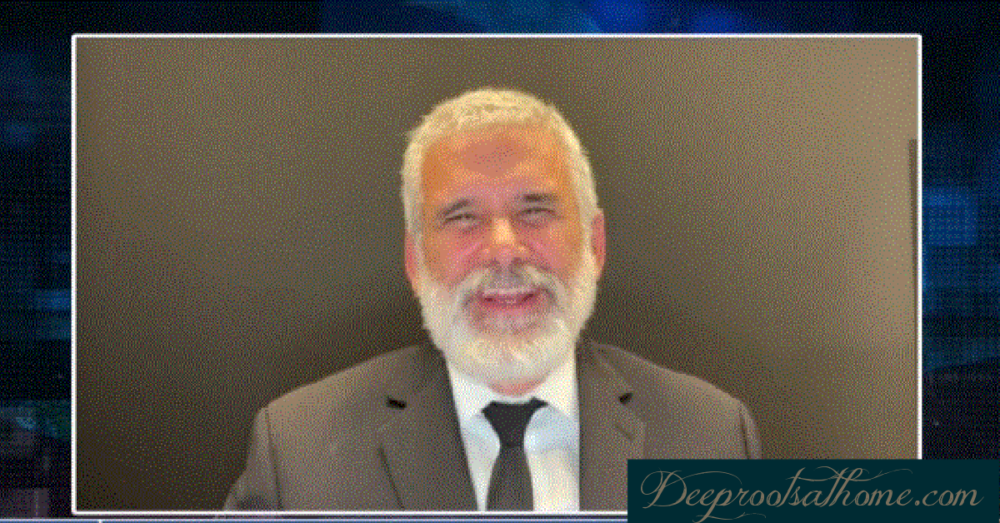 (Screenshot of video below)

“Based on currently available information, Monkeypox is readily controlled by classical public health measures. It does not have a high mortality rate. Unless there has been some genetic alteration, through intentional genetic manipulation, it is not a significant biothreat, and has never been considered a high threat pathogen in the past.”

[Here’s how to prepare: Preparing for Smallpox: Natural Remedies, Our Best Strategy].

At 4:00, Dr. Malone also reveals the JYNNEOS vaccine that our govenment just bought is unsafe and what the main serious side-effects are!

Dr. Malone: Monkeypox Is Not Very Infectious in Humans

Dr. Robert Malone’s newsletter yesterday (5/22/22) stated (in summary): “The monkeypox virus, which originates in various regions of Africa, is related to SmallPox (Variola), which are both members of the genus Orthopoxvirus. However, it is important to understand that Variola is the species of virus which is responsible for the worst human disease caused by the Orthopox viruses. Just because Monkeypox is related to Smallpox, this does not in any way mean that monkeypox represents a similar public health threat. Anyone who implies otherwise is basically engaged in or otherwise supporting weaponized public health-related propaganda. In other words, spreading public health fearporn.

“The symptoms of monkeypox are somewhat similar to, but much milder than smallpox disease. The general clinical presentation of the disease caused by the West African monkey pox virus involves Influenza-like symptoms — fever, body aches, chills — together with swollen lymph nodes. A rash on the palm of the hand is often observed. In the later stage, which may last for up to a month, may involve small lesions which develop a crust, and which can result in a small depigmented scar.

There is no evidence of asymptomatic transmission. In other words, current medical knowledge indicates that it is only spread by person to person contact between an uninfected individual and someone who already has symptoms of the disease. Essentially, all of the current cases in the west which we are seeing in the news are among men who have sex with men, and are due to close physical contact.

“Current data indicate that Monkeypox is not very infectious in humans – it has a low Ro (perhaps below 1), which is the term used to describe how efficiency an infectious disease can spread from human to human. Again, this is super good news. An Ro of <1 generally means that (even in the absence of social distancing), for every person already infected, on average less than one other person will become infected. In comparison, the Omicron variants of SARS-CoV-2 have an Ro in the range of 7 to 10. A virus with an Ro of 7-10 essentially cannot be contained and will rapidly spread throughout the world, as we have seen with the Omicron variants. Since this [Monkeypox] transmission appears to be from very close contact, this means that it can be easily contained without resorting to a general population vaccination campaign. Using a vaccine to help containment is generally unnecessary, and may even be counterproductive – keeping in mind that no drug or vaccine is perfectly safe.”

GAVI, an organization funded by Bill Gates that promotes vaccines, has provided an assessment of the medical threat posed by monkeypox which “is highly biased towards overstatement,” Malone noted.

Malone notes that the GAVI article states the following pants-on-fire disinformation: “Although symptoms often ease within a month, one in ten cases can be fatal. Children are particularly susceptible.”

In 2020, the WHO reported 4,594 suspected cases of monkeypox, including 171 deaths (case fatality ratio 3.7%). They are described as suspected because confirmation requires PCR testing, which is not easily available in endemic areas. Nothing was done or needed to be done about it.

“Those readers who have become sensitized to this type of information manipulation and weaponization will immediately notice two key things about this comment. First, the reported mortality of 3.7% (NOT 10%) of cases is from suspected, not confirmed cases. Secondly, this type of sampling is reserved for severe disease – countries rarely detect and do not report cases of mild disease to the WHO.”

So, is the biothreat real? Is it imminent? Does it justify the global monkeypox media hype?

That would be “no,” according to Dr. Malone.

[UPDATE: There is now proof monkeypox virus may be genetically engineered:

“In a scientific article in Virologica Sinica, the official journal of the Chinese Society of Microbiology, the authors explained the process for artificially engineering a monkeypox virus. The June, 2022, journal article was submitted by researchers at the Wuhan Institute of Virology. It was published by Editor-in-Chief Professor Zheng-Li Shi, Director for the Center for Emerging Infectious Diseases at the Wuhan Institute of Virology.” (source)]

“Because of the Lord’s great love we are not consumed, for his compassions never fail. They are new every morning; great is your faithfulness.” ~Lamentations 3:22-23