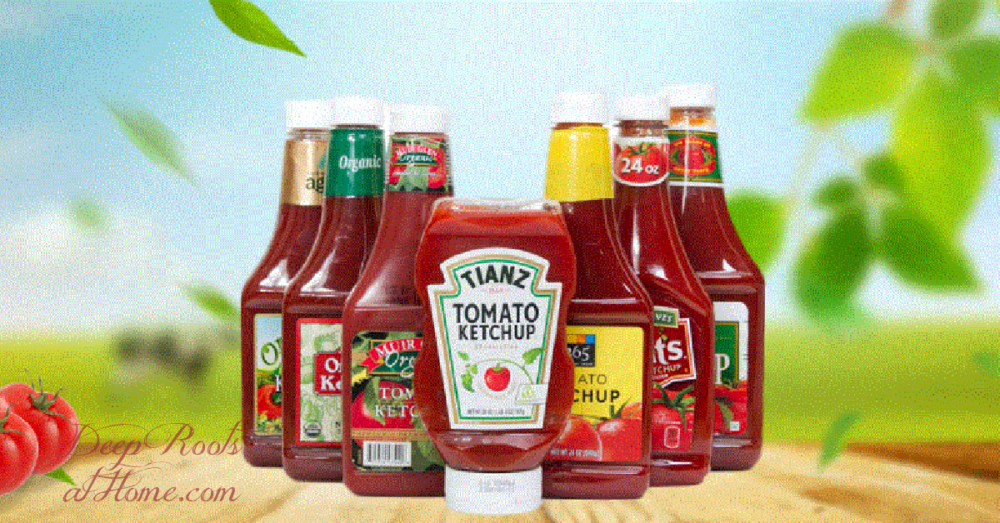 What I’ve learned this week about tomato ketchup and other tomato products reminds me of the ongoing olive oil scam and the seeing the long list of popular olive oils that failed the test.

Almost a third (31%) of the worldwide tomato supply comes from Xinjiang, although the Chinese call it “foreign eggplant” and don’t prefer it.  As of 2017, China ranked first in worldwide tomato production, shipping to dozens of countries, including the UK, Australia, Germany, Russia and us in N. America.

China’s tomato products are used by brand names including food giants Heinz, McCormick and Nestle, where their products hit the store shelves, often (but not always) with labels that make you believe they are domestic (U.S.) or from Italy.

Tomatoes (incl. undisclosed ingredients discussed below) in these ketchup brands may come from Xinjiang, China. The fact that they are featured on the top image (from the Tianz site) tells me all I need to know:

Also whole, diced, or paste in cans such as these:

These pasta and spagetti sauces also originate from China (with the ‘secret’ additives discussed below):

(UPDATE 5/28): So, now I CANNOT substantiate this short section below on the jarred marinara sauces, but I am going to leave this here so you can do you your own research. (My screenshot ↓ is now gone from the Tianz site. I just scoured the website, and it is gone. I guarantee it was there when I was researching all of this.) 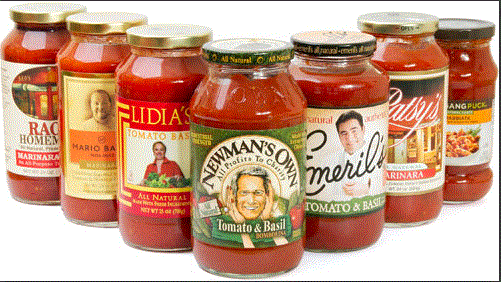 Any food company can order Chinese grown tomato products and affix their own label. It is called Original Equipment Manufacturer (OEM). Check for yourself:

The documentary The Empire of Red Gold explains China’s role in the global tomato in­dustry in detail.

China pays workers (including Uyghurs) for what they pick at a rate of 0.01 Euro per kilo, equaling half a penny for picking and packing a kilo (2.2 pounds) of tomatoes.

The tomatoes are genetically modified to be extremely durable, which means they fall to the ground and do not bruise. If you throw one of these tomatoes to the ground, it does not burst but instead bounces. This benefits the low-income workers who are often women with babies strapped to their backs, or have their small children walk­ing in the fields helping with the work. If the tomatoes are accidentally stepped on by a small child, it does not harm the tomatoes.

The Empire of Red Gold shows how suppliers of tomato manufacturing equipment in Parma, Italy began the relationship years ago. The Italians taught the Chinese how to run the equipment and produce the tomato product. Silvestro Pieracci, former trader at Gandolfi Group says the deal was, “I give you the machines for production, you carry out your own production, and when you have finished, you give me the products to sell and recover the money for the machines that I have given you.”

At timestamp 39:00-40:45 in the documentary above, Ma Zhenyong, director of one of the biggest Chinese exporters was giving the producer of the film a tour of the facility when the producer saw a white substance going into the tomato sauce in large quantities. When asked by a translator to identify the substance, he said, “I cannot answer that. This is our recipe. I cannot talk about it. These additives are legiti­mate. We filed our recipe at the Chinese Goods Inspection and Examination Office. We only add what is filed there.”

The white powder is soybean powder, used as a thickener, as well as other ingredients.

Zhenyong said privately to the translator, “With regards to our production, 80% of the product is the raw material, tomato. In the remaining 20%, there is soybean, starch, maltose. The best thing is not to talk about the substances that are added.”

The producer says, “According to my information, some barrels of Chinese tomato concentrate contain up to 55% additives. It’s a method of lowering manufacturing costs since the additives are cheaper than tomatoes. The reason they can cut their products with soy is because of an agreement with their distributors. The entire production and distribution chain is complicit in this fraud. Only the consumer is fooled.”

For those of us with food sensitivities (corn or another unknown allergen), or those who care about the food they eat, these “Industry Standards” poses a real problem because there is no way of knowing what is in the food. Undisclosed ingredients likely are to blame for causing health issues in countless people.

I will keep updating the brands that say they use Canadian or CA-grown tomatoes:

From me to you: Do NOT let the evil one destroy your faith and peace in the Lord! Fretting and worry only make us weak. Jesus is our only hope and always has been. Really, nothing has changed! Now when the rubber meets the road (SHTF), we must, all the more, not faint and run to win the prize!
“Every athlete exercises self-control in all things. They do it to receive a perishable wreath, but we an imperishable.” ~1 Cor. 9:25 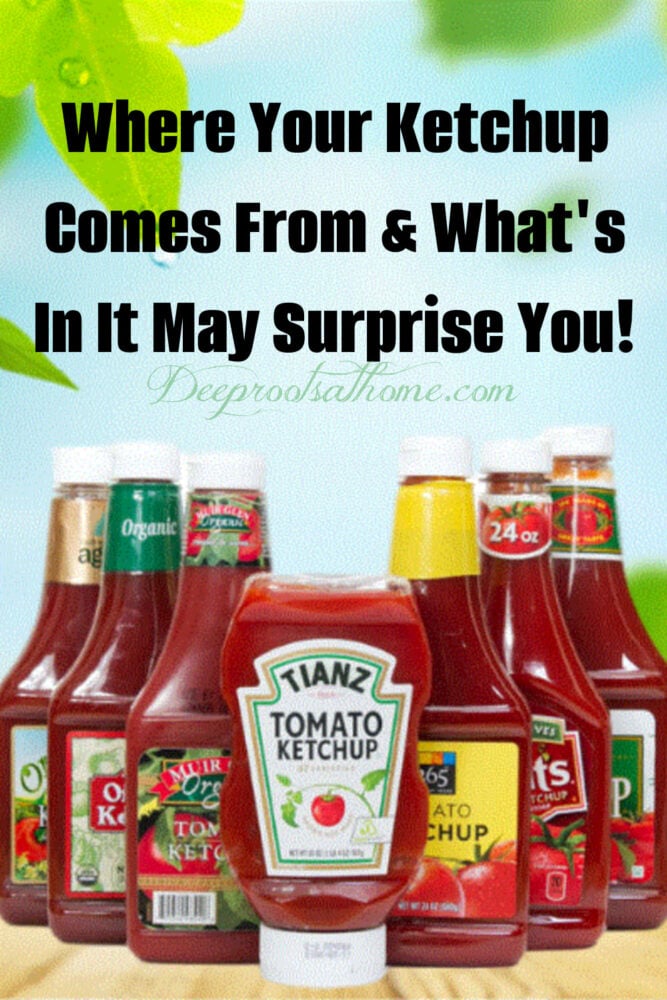 Share
Telegram
Pin
« Don’t be Worried By Monkeypox (Unless it’s Genetically Altered!)
Are You Worried About Bacteria From Raw Eggs? »