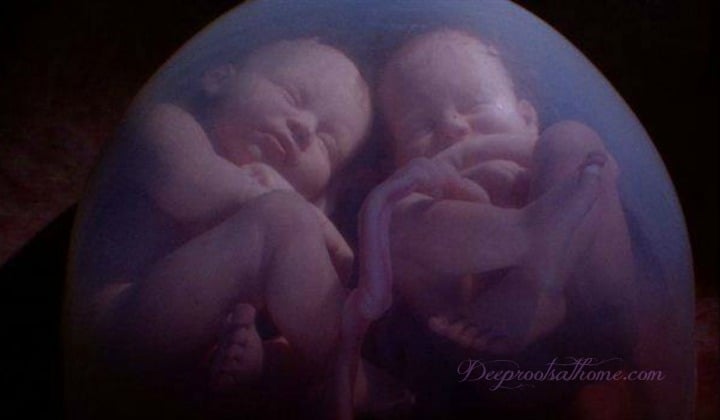 In a mother’s womb were two babies.

One asked the other, “Do you believe in life after delivery?”

The other replied, “Why, of course. There has to be something after delivery. Maybe we are here to prepare ourselves for what we will be later.”

“Nonsense” said the first. “There is no life after delivery. What kind of life would that be?”

The second said, “I don’t know, but there will be more light than here. Maybe we will walk with our legs and eat from our mouths. Maybe we will have other senses that we can’t understand now.”

The first replied, “That is absurd. Walking is impossible. And eating with our mouths? Ridiculous! The umbilical cord supplies nutrition and everything we need. But the umbilical cord is so short. Life after delivery is to be logically excluded.”

The second insisted, “Well I think there is something and maybe it’s different than it is here. Maybe we won’t need this physical cord anymore.”

The first replied, “Nonsense. And moreover if there is life, then why has no one has ever come back from there? Delivery is the end of life, and in the after-delivery there is nothing but darkness and silence and oblivion. It takes us nowhere.”

“Well, I don’t know,” said the second, “but certainly we will meet Mother and she will take care of us.”

The first replied “Mother? You actually believe in Mother? That’s laughable. If Mother exists then where is she now?”

The second said, “She is all around us. We are surrounded by her. We are of her. It is in her that we live. Without her this world would not and could not exist.”

Said the first: “Well I don’t see her, so it is only logical that she doesn’t exist.”

To which the second replied, “Sometimes, when you’re in silence and you focus and you really listen, you can perceive her presence, and you can hear her loving voice, calling down from above.”

[via FB. No author attributed…]

Having to prove the existence of God to an atheist is like having to prove the existence of the sun, at noon on a clear day. Yet millions are embracing the foolishness of atheism. “The Atheist Delusion” pulls back the curtain and reveals what is going on in the mind of those who deny the obvious. It introduces you to number of atheists who you will follow as they go where the evidence leads, find a roadblock, and enter into a place of honesty that is rarely seen on film. 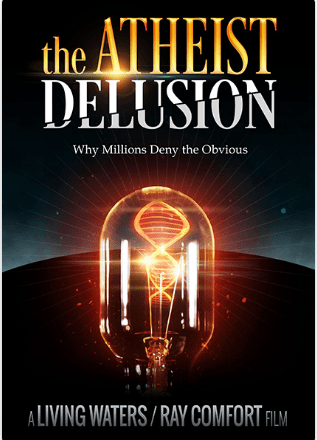 I invite you to watch the Atheist Delusion now…here.

“What no eye has seen, nor ear heard,
nor the heart of man imagined,
what God has prepared for those who love Him”-

these things God has revealed to us through the Spirit.” 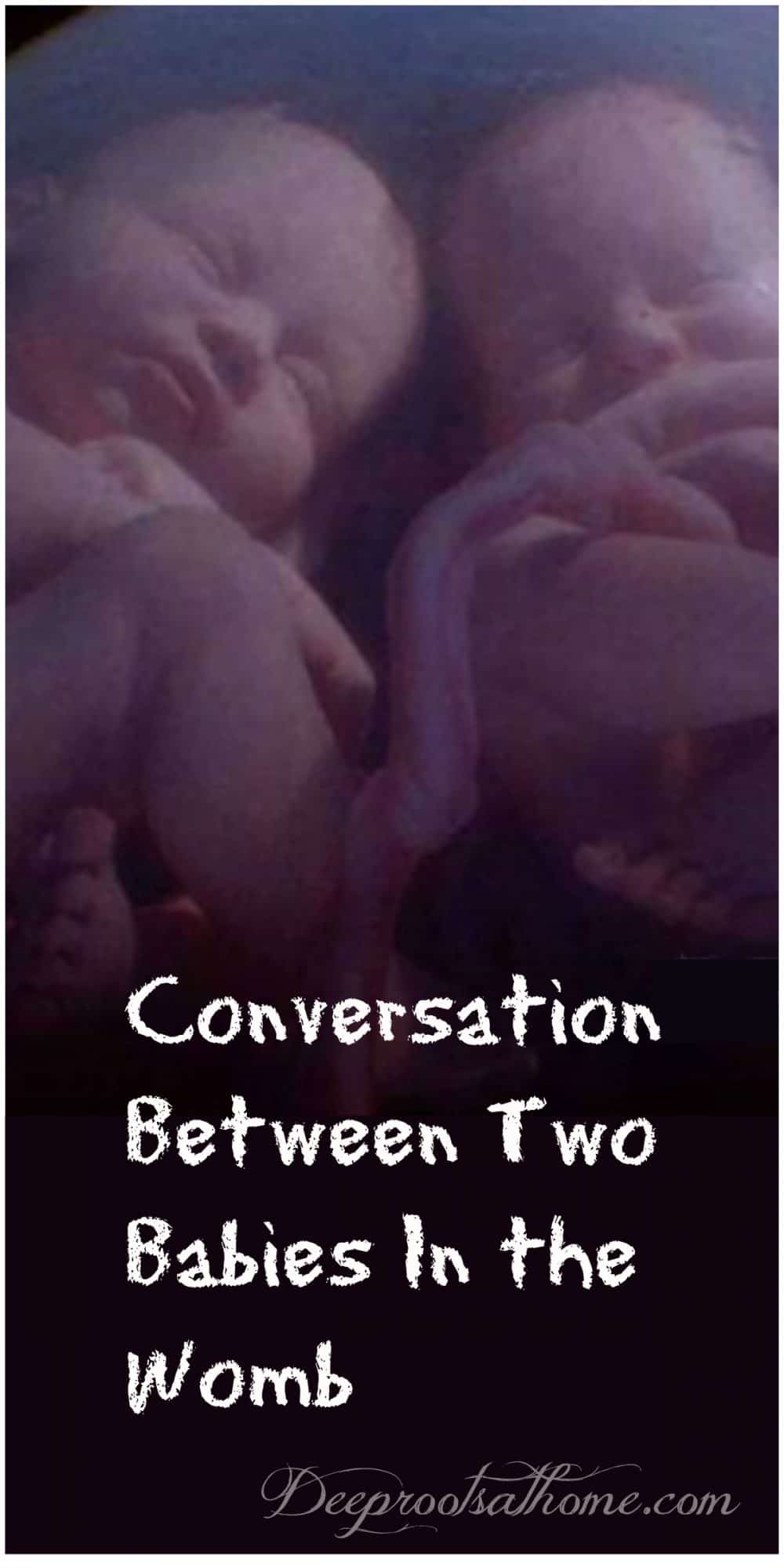