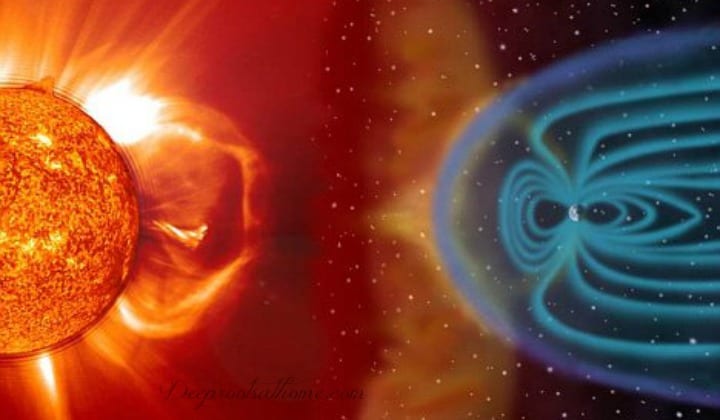 An impartial study of the earth soon convinces the scholar that there is a tremendous amount of validity behind this statement.

At one time the astronomer Carl Sagan announced that there were two important criteria for a planet to support life: The right kind of star, and a planet the right distance from that star.He envisioned that there would be about a septillion—1 followed by 24 zeros—planets capable of supporting life.

Scientists with the Search for Extraterrestrial Intelligence (SETI), a group of international projects launched in the 1960s, listened with a vast telescopic radio network for signals that resembled coded intelligence and were not merely random. But years passed, and the silence from the rest of the universe was blaring. Congress defunded SETI in 1993, yet the search continues privately. As of 2014, researchers have discovered precisely bubkis—zero followed by nothing. 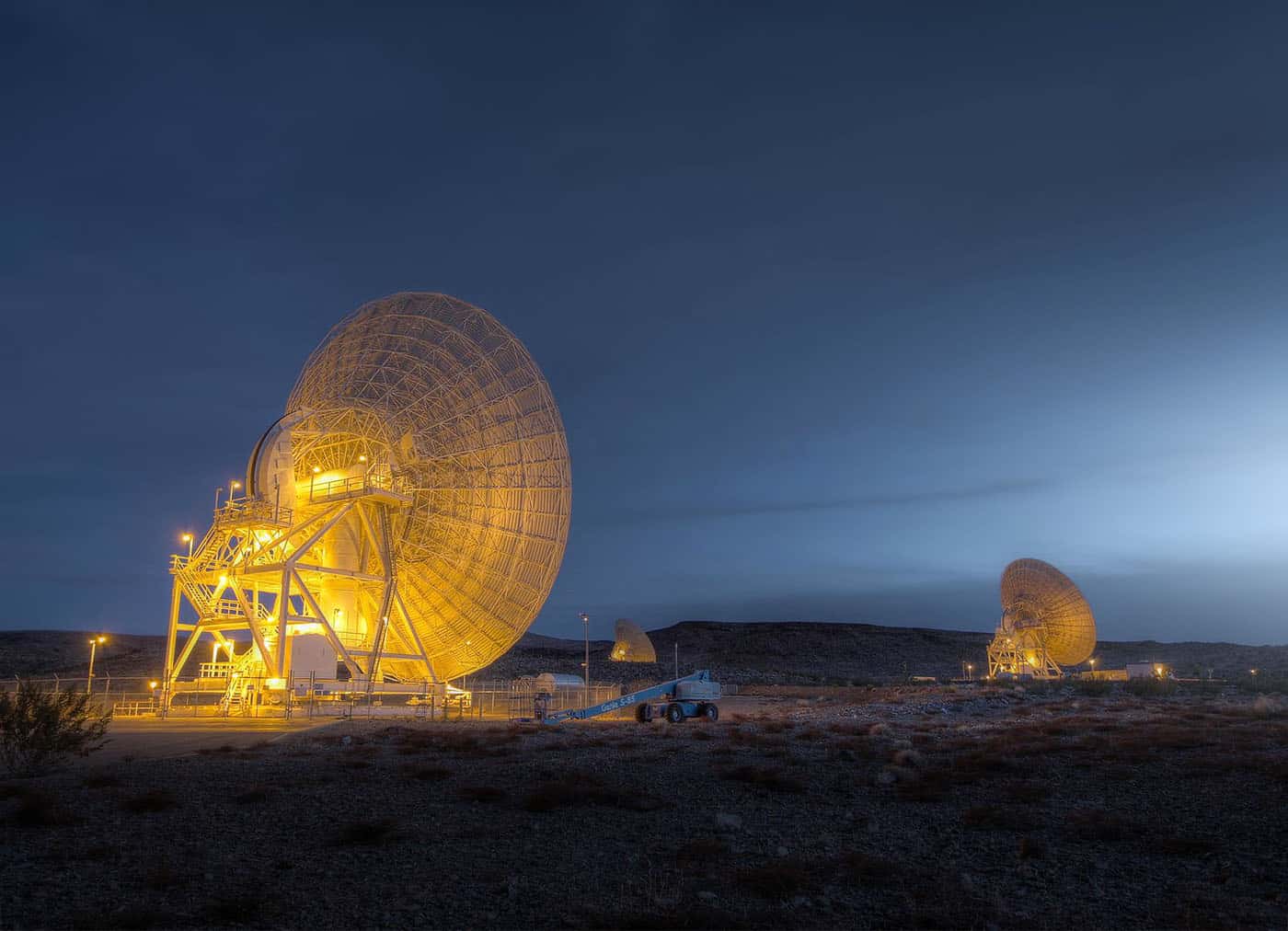 As understanding of the universe grew, it became starkly clear that there were many more factors necessary for life than Sagan supposed. His two parameters grew to 10 and then 20 and then 50, and so the number of potentially life-supporting planets decreased accordingly. The number has dropped to a few thousand planets and keeps on plummeting.

Earth Fits Into 200 Parameters, and then some!

Today there are more than 200 known parameters necessary for a planet to support life — every single one of which must be perfectly met, or the whole thing falls apart.

The odds against life in the universe are simply astonishing. These amazing parameters have gotten the nickname: the “Goldilocks” parameters, as in “not too hot, and not too cold, just right.”

Here are just a few of the more understandable parameters given to us in a compilation of writings by numerous astrophysicists and the Wall Street Journal:

The Right Kind Of Galaxy

It turns out that only a specific kind of galaxy could allow life to exist. Actually it has to be a spiral galaxy. These facts would eliminate an estimated 90% of galaxies as candidates for a planet that could support life. It would have to be situated in the right location in the galaxy. It has to be located in a narrow region between the spiral arms of the spiral galaxy.

The Right Kind Of Star

The star for the planet has to be a single star. 75% of the stars in our galaxy are double stars or multiples. So they get eliminated. A planet can’t exist for long unless the star is single due to the irregular gravity of multiples. It can’t burn erratically and send off varying amounts of energy. Also, the star can’t be too hot or too cold. It has to be the right size and the right mass.

The Right Kind Of Planet

You can’t see it, but there’s an invisible field around the earth. It’s not a force field, but a gigantic magnetic field surrounding the earth, and it acts like a force field, protecting the planet – and all the life – from space radiation (see top photo).

The planet that can support life must be in a very narrow zone around the star. It can’t be too close or it will get sucked in or burned up. It can’t be too far away or it will be too cold. It also has to be tipped on its axis approximately 23 degrees to allow for seasons and the right climate for life to grow in a large habitable zone.

The gravitational pull of the earth is exactly right for keeping water vapor trapped, but also amazingly and precisely right for letting methane and ammonia escape from the earth. These gases would be deadly. A few percentage points change in that and we all die.

The earth rotates on its axis every 24 hours.

Any slower and we would be frozen or toasted, depending on which side you were on. Any faster and the winds would blow us away.

The earth is tilted on its axis 23.4 degrees. This is again perfect. More tilt and the climate would go crazy. Less tilt and the amount of livable space would be very small.

Our moon has many, many significant parameters that are just right. For example, if it was not an abnormally large size for a moon or the exact distance from us, we’d all be dead. 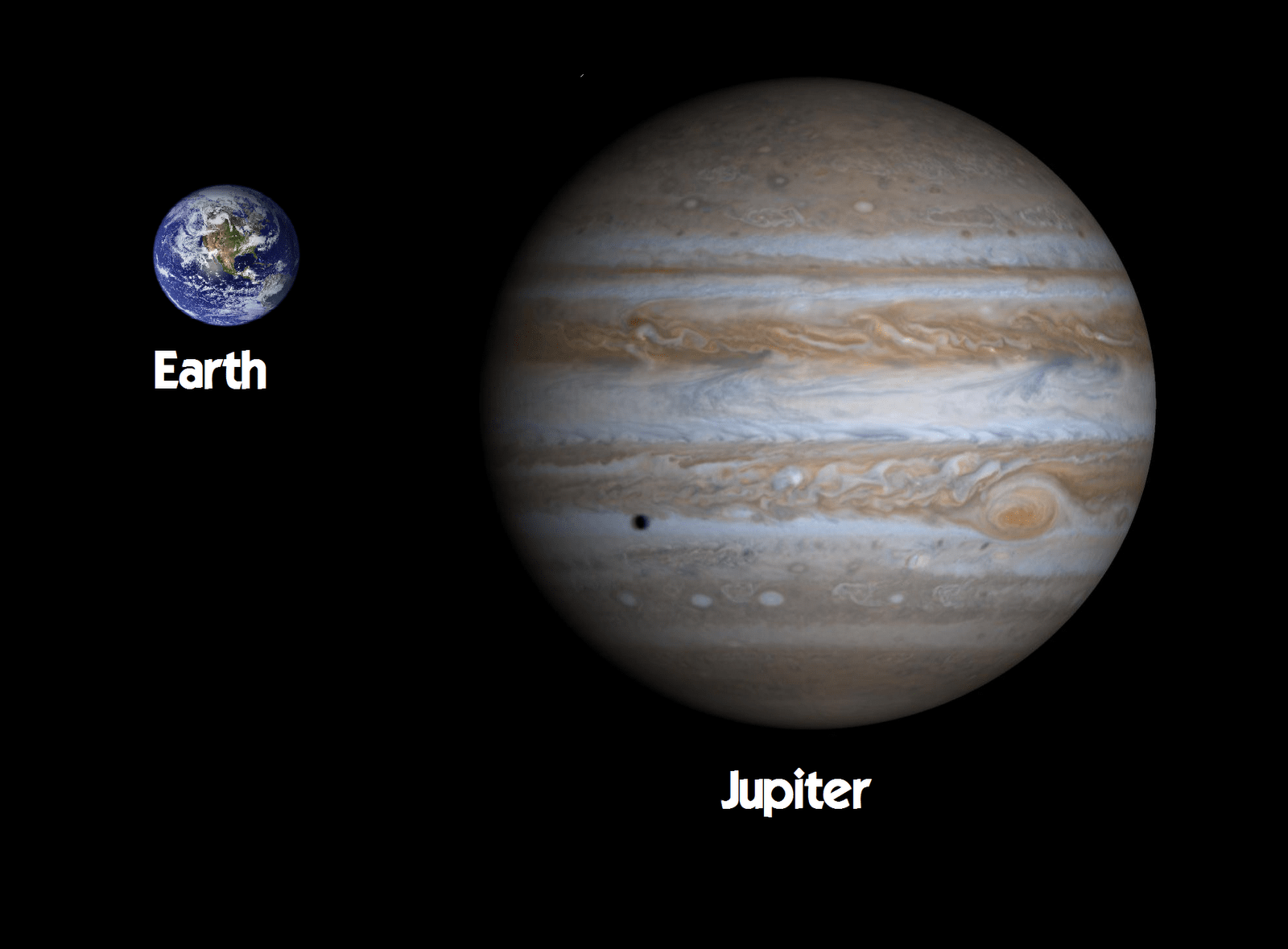 It is estimated that Earth would be struck by large meteors 1,000 times more often if not for Jupiter, obviously resulting in huge catastrophes and death. Jupiter is just the right size and in the right position to protect the Earth. If it were bigger, it would suck us away from the sun. If it were smaller, it would not shield us as well. Jupiter and Saturn have very nice smooth orbits which is to our benefit. If their orbits were a little more erratic, they’d pull us out of our orbit and you guessed it, we’d die.

All the gases in our atmosphere, oxygen, nitrogen, carbon dioxide, etc. seem to be in exactly the right proportions to sustain life. A little more oxygen, and we could never put out all the fires.

The Miracle Of Water, Simplified

The earth has the most diverse collection of reflective surfaces in our solar system.

Clouds function as earth’s curtains, moderating the temperature and blocking the sun when the earth becomes too hot, and letting sunlight in when it becomes too cold.

When hot, more water evaporates from the oceans and turns into clouds. These clouds reflect excessive energy and the earth cools. When the earth is cold, the clouds cool and condense into rain and snow. With fewer clouds, less energy is reflected. The energy reaches the earth and warms it.

Water expands when it freezes and floats, unlike many liquids, meaning that ice can insulate the underlying fluid from freezing further. If water sank when frozen, this would allow another layer of water to freeze and sink. In stages, all the water would freeze, making the chemical reactions behind life impossible. The floors of oceans and lakes would be covered with glaciers of ice that never melt.

As a liquid, water’s temperature range is perfect for cycling water from the oceans to the land. Water takes a lot of energy to evaporate into a vapor, and it releases this energy when it condenses back into liquid. This absorption and release of energy balances temperatures in the earth’s climate, as well as inside living cells. If less energy were required for evaporation, streams, rivers, and lakes would evaporate away quickly.

Thunderstorm rain adds usable nitrogen to soil where it is fixed by microorganisms to feed plants.

The earth has so many “Goldilocks” parameters that it is really mind boggling.

The tectonic plates are necessary. 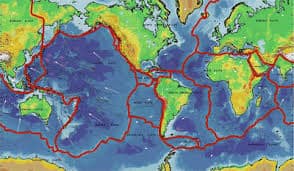 The molten core is necessary for life.

The earthquakes are necessary.

The correct ratio between oceans and land masses is necessary. 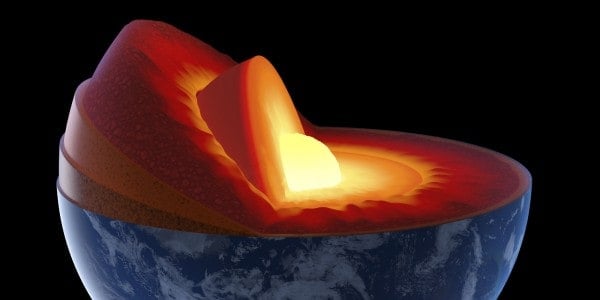 For more precision: Gobsmacked by Monarchs: Precision Unexplained By Evolution

[Excerpts from Reasons.org #76 – 200 Parameters for Life] You will love this website!

Wow! Gather the children…this 2 minute video will boggle your minds:

So we must decide for ourselves what we are going to believe. We certainly have to admit that the odds of all these factors occurring so that life could emerge are infinitesimally small.

“In recent decades, scientists have begun to realize that… the universe seems to have been created uniquely with us in mind.” As we look out into the universe and identify the many accidents of physics and astronomy that have worked to our benefit,” says physicist Freeman J. Dyson, “it almost seems as if the universe must in some sense have known that we were coming.” This is why British astronomer Fred Hoyle remarked, “A commonsense interpretation of the facts suggests that a super intellect has monkeyed with physics, as well as chemistry and biology . . . the numbers one calculates from the facts seem to me so overwhelming as to put this conclusion almost beyond question.” Physicists agree that life is balanced on a razor’s edge.

Cambridge physicist Stephen Hawking observed that, “If the rate of expansion one second after the Big Bang had been smaller by even one part in a hundred thousand million million, the universe would have re-collapsed before it even reached its present size.”

Clearly, the odds against us being here are vanishingly small. In fact, Oxford physicist Roger Penrose concluded that if we jointly considered all the laws of nature that must be fine-tuned, we would be unable to write down such an enormous number, since the necessary digits would be greater than the number of elementary particles in the universe.” ~Josh McDowell, More Than a Carpenter

Did you know that the same God that created this vast universe desires to have a loving relationship with you? (John 3:16-17)

“In the beginning, God created the heavens and the earth.” ~Genesis 1:1 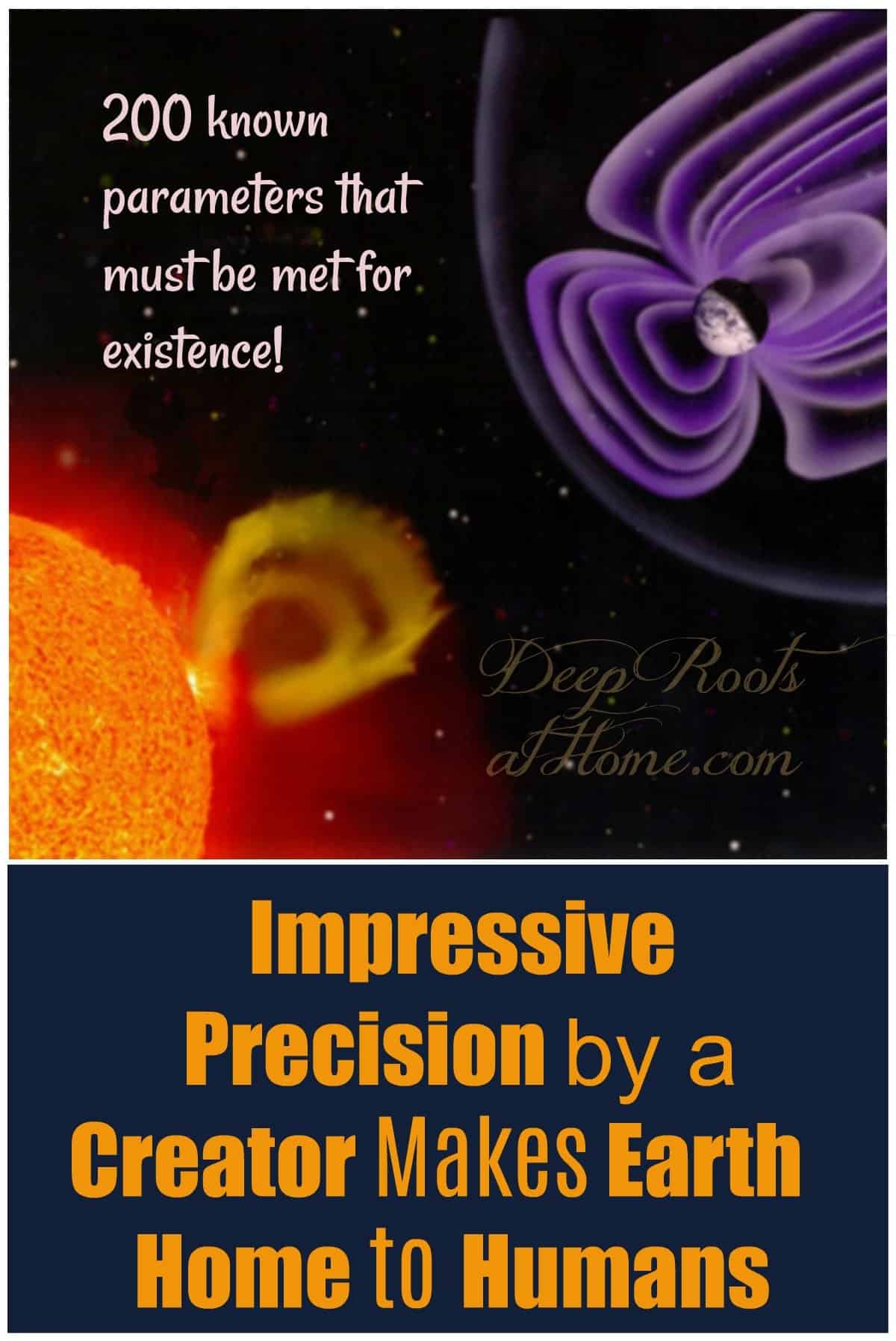