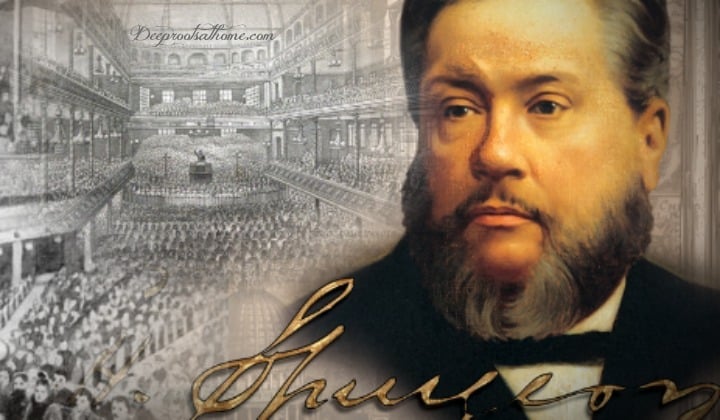 At the age of twenty-two, Charles Spurgeon almost quit the ministry.

He and his wife, Susannah, had been married less than one year. Their twin sons, Charles and Thomas, were infants. After three years in the big city, Spurgeon’s ministry had solicited envy from his opponents, admiration from the evangelicals, and criticism from the press. Susannah often hid the morning newspaper to prevent Charles from reading its headlines. 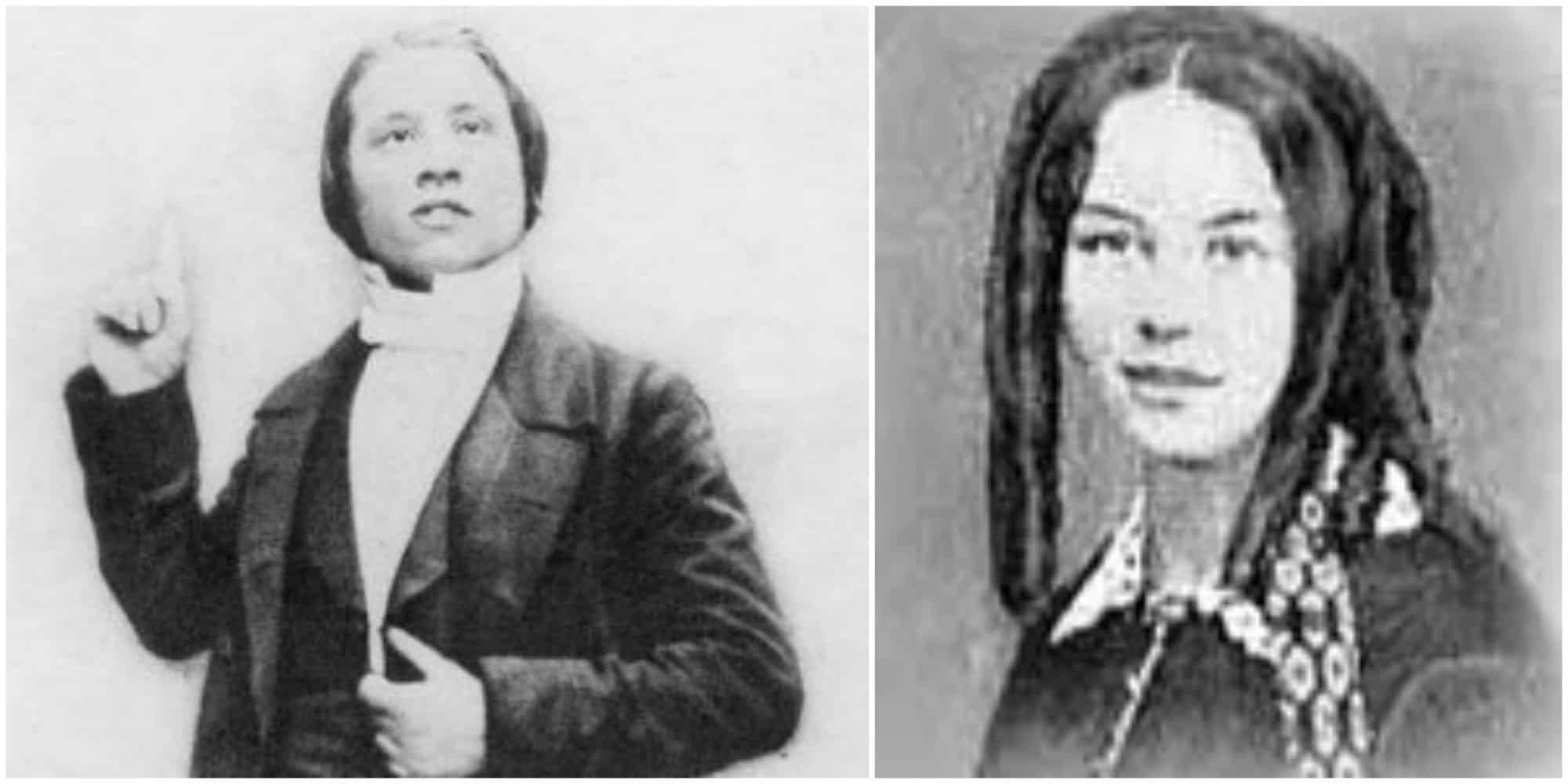 The evening of October 19, 1856 commenced a season of unusual suffering for Spurgeon. His popularity had forced the rental of the Surrey Garden Music Hall [London] to hold the 12,000 people congregated inside. Ten thousand eager listeners stood outside the building, scrambling to hear his sermon. The event constituted one of the largest crowds gathered to hear a nonconformist preacher — a throwback to the days of George Whitefield.

The service was underway when, during Spurgeon’s prayer, several malicious troublemakers shouted, “Fire! The galleries are giving way! The place is falling!” even though there was no fire.

In the subsequent panic, Spurgeon attempted to quell the commotion, but seven people were trampled to death and twenty-eight were hospitalized with numerous serious injuries. Spurgeon, totally undone and “more dead than alive” himself, was literally carried from the pulpit and taken to a friend’s house where he remained for days in desperate depression.

“Even the sight of the Bible brought from me a flood of tears and utter distraction of mind.” The newspapers added to his emotional deterioration. “Mr. Spurgeon is a preacher who hurls damnation at the heads of his sinful hearers . . . a ranting charlatan.” By all accounts, “It might well seem that the ministry which promised to be so largely influential,” Spurgeon said, “was silenced for ever.”

When Spurgeon ascended the pulpit on November 2, two weeks later, he opened with a prayer. “We are assembled here, O Lord, this day, with mingled feelings of joy and sorrow. . . . Thy servant feared that he should never be able to meet this congregation again.”

Although he would never fully recover from this disaster,  Spurgeon’s ministry did not end on October 19, 1856.

Spurgeon’s joy was based not only on his own ability to recover, but on God’s ability to replenish. It was a joy that would balm Spurgeon in future controversies when he felt beleaguered and bewildered. The joy Spurgeon had after 1856 was a radical joy — a joy deeply rooted in the soil of the supremacy of the God who was great and grand enough to make good things come out of evil. As Joseph told his brothers, “You intended to harm me, but God intended it for good to accomplish what is now being done, the saving of many lives” (Genesis 50:20).

Where Is God During Suffering?

Spurgeon believed that since God is sovereign, there are no such things as accidents. However, he wasn’t fatalistic in his outlook: “Fate is blind; providence has eyes.” Unwavering trust in God’s sovereignty was essential for Spurgeon’s well-being:

“It would be a very sharp and trying experience to me to think that I have an affliction which God never sent me, that the bitter cup was never filled by his hand, that my trials were never measured out by him, not sent to me by his arrangement of their weight and quantity.” ~C.H.S.

He explained in 1873: “As long as I trace my pain to accident, my bereavement to mistake, my loss to another’s wrong, my discomfort to an enemy, and so on, I am of the earth, earthy, and shall break my teeth with gravel stones; but when I rise to my God and see his hand at work, I grow calm, I have not a word of repining.” 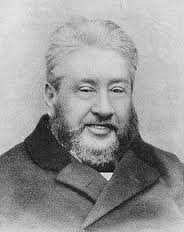 The same God who called Spurgeon to London would not abandon him on the banks of the Thames River. On the contrary, God used this horrible event in his life to save the lives of countless others, for the widely circulated negative press put the young pastor’s preaching on England’s radar — and eventually on the world’s.

After his death, a telegraph alerted the world to Spurgeon’s passing. Evangelicals from differing theological tribes and traditions sent their condolences to Susannah.

The same newspapers that had once inflicted so much damage upon the young preacher’s ministry now offered recognition of a life well lived for others. One noted, “If every crowned head in Europe had died that night, the event would not be so momentous as the death of this one man.” Over 100,000 people passed by Spurgeon’s coffin at the Norwood Cemetery.

“We would have it so happen that, when our life’s history is written, whoever reads it will not think of us as “self-made men,” but as the handiwork of God, in whom his grace is magnified. Not in us may men see the clay, but the Potter’s hand.” ~Charles Spurgeon

“But we have this treasure in jars of clay to show that this all-surpassing power is from God and not from us. We are hard pressed on every side, but not crushed; perplexed, but not in despair; persecuted, but not abandoned; struck down, but not destroyed.” ~2 Corinthians 4: 7-8

Excerpts from the Desiring God article by Christian George.

I often read from Morning and Evening by Charles Spurgeon. With a reading to begin and end each day throughout the year, you will come to appreciate Spurgeon’s emphasis on the importance of abiding in Christ and meditating on God’s Word. 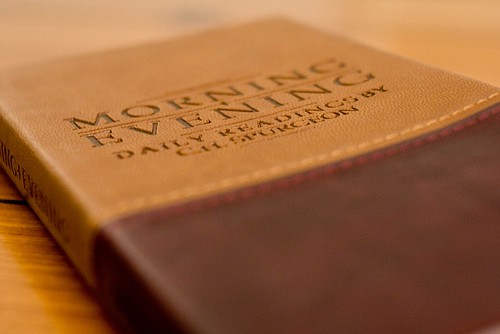 You can also get an app for Morning and Evening as a daily audio devotional. 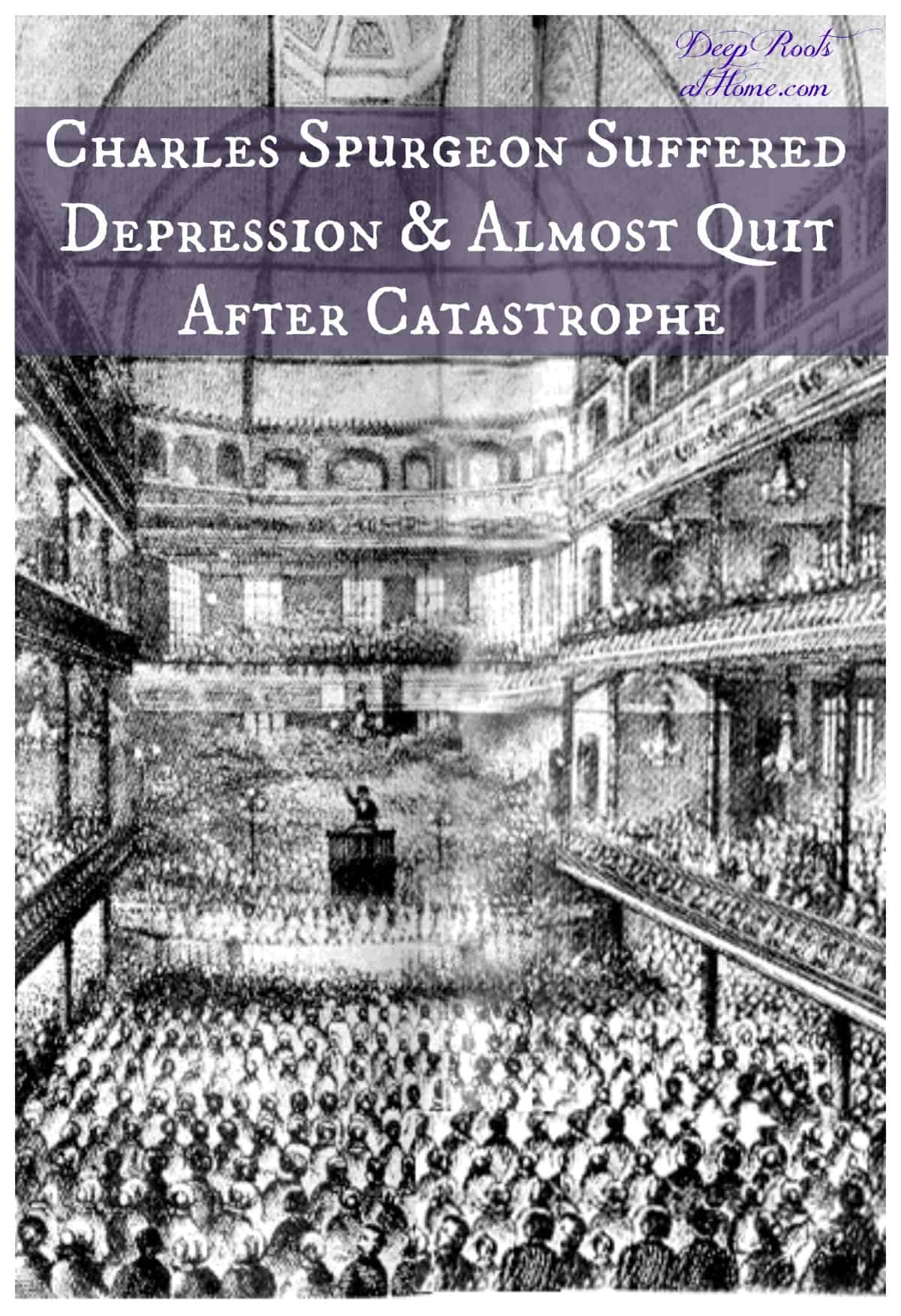 Share938
Telegram
Pin38
976 Shares
« Fire Ants: Kill the Queen If You Do These 3 Steps
Road-Tripping? My Top 45 Audiobooks For Families On The Go »