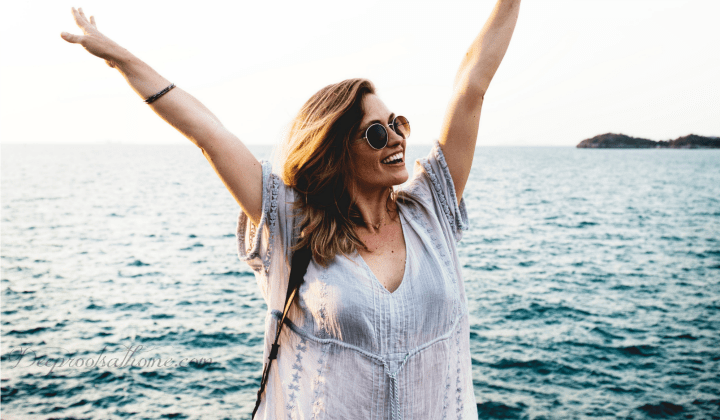 Photo by rawpixel.com on Unsplash Updated 2/2020

Simple and cheap relief from ME/Chronic Fatigue and Fibromyalgia is possible with Thiamine (Vitamin B1). The prestigious British Medical Journal (now the BMJ) seems to think so and published the findings.

So, I feel this is worth exploring and trying if you are a sufferer!

National Fibromyalgia Association founder Karen Lee Richards had fibromyalgia for almost 25 years before she stumbled on a simple and cheap remedy that worked for her.

It was a tiny study conducted by a group of Italian researchers. In fact, the study was so small – only three patients – that she normally wouldn’t have given it any thought.

But the dramatic improvement in fatigue and pain levels experienced by ALL three participants got her interest.

In a properly-done scientific study, the outcome sometimes outweighs the numbers.

Here are the results for each patient following 20 days of high-dose thiamine therapy:

The study summary stated, “…after the therapy with high doses (600-1500 mg.) of thiamine, there was an appreciable improvement of the symptoms in all the fibromyalgia patients.”

Those dealing with fibromyalgia and nerve pain reported significant decrease in pain levels.

After some research on her own, Karen Lee Richards (NFA founder) followed up on the small study with her own personal trial.

I Feel So Good!

In her blog post, this 20 year plus fibromyalgia patient reported that by the seventh day of her high-dose B-1 trial she had so much energy that she “almost bounced from one activity to another and kept thinking, “I feel so good!  What can I do next?”

Pain reductions were modest, but her energy level was better than it had been in decades.

What We Know About Thiamine

We now know thiamine, in conjunction with magnesium, helps extract energy and metabolize nutrients from food. It turns the extracted nutrients into adenosine triphosphate (ATP), the fuel used by your cell’s power generators – the mitochondria.

Researchers are just beginning to understand that symptoms of fibromyalgia (and other conditions such as ME, CFS) could be the clinical manifestation of a thiamine deficiency due to a dysfunction of the active transport of thiamine from the blood to the mitochondria or to enzymatic abnormalities.

In addition, The British Medical Journal published a number of studies suggesting that the fatigue in Multiple Sclerosis and the symptoms of fibromyalgia could be related to a thiamine deficiency. It is interesting that none of those in these studies showed a deficiency in their lab tests.

Thiamine supplementation can help nearly every active adult. One study showed that it enhanced feelings of clear-headedness in those taking tests by boosting acetylcholine, glutamate and GABA in the brain. It can provide increased brain energy by fueling cell mitochondria with ATP.

Because thiamine and other B vitamins are naturally energy-boosting, you will often find B Vitamin Complex supplements labeled as “energy boosting” products.

Thiamine is an essential nutrient, meaning our bodies do not make it.

And those taking diuretics need thiamine even more – not less! Heart Disease is Linked to Thiamine Deficiency

Even at high doses, there’s not much concern over consuming too much at one time because it’s a water-soluble vitamin and believed that only a small percentage of a high dose is actually absorbed by the body. (source)

Side effects are rare but can include stomach upset. If you are taking Digoxin, diuretics or Dilantin you should consult your doctor before supplementing with thiamine. (source)

To find out if supplementation will help for you, consider doing a 15-20 day trial. And in way of disclaimer, I am not recommending this…talk with your own doctor!

Over the past year and a half of experimenting, Karen Richards learned two important things about taking high-dose thiamine, She noted:

“I can honestly say that my energy level now is much, much better than it has ever been since I developed fibromyalgia 25 years ago.” ~Karen Lee Richards

Study Dosages You Can Replicate

Once you have done your own research and are convinced thiamine would be relatively safe for you to try, you can follow the basic protocol used in the fibromyalgia study above. Those patients started at 600 mg/day and increased the dosage by 300 mg every three days until they reached a therapeutic dose. (It can take up to 48 hours to experience the effects from an increased dose of thiamine.)

The therapeutic doses of thiamine ranged from 600 mg to 1800 mg per day.  One patient reported improvement at 600 mg. The doses for the other two patients were increased by 300 mg every three days.  Neither reported any improvement until they reached a dosage of 1500 mg. The final therapeutic dose for both was 1800 mg. None of the patients in this study experienced any side effects. The authors did note, however, that in some studies using high-dose thiamine for other illnesses, a few patients experienced side effects like tachycardia and insomnia. Additional and larger studies are needed to confirm these results.

The only 500 mg. thiamine supplement I know is here. You would need to add an absorbable form of magnesium like this one (1 tsp.) at the same time for it to be absorbed.

Source Naturals offers its own brand of vitamin B-1 that is 500 mg. plus 100 mg. of magnesium.

One reason for low absorbability are tannins, so you may want to stay well away from coffee/tea drinking.

Acidic substances in coffee and tea called tannins can react with thiamine to form an oxidized, inactive product potentially leading to a deficiency. This is believed to only occur when someone drinks a very large amount of caffeine (including decaffeinated coffee). (source)

Other anti-thiamine factors include molds that break thiamine down in the blood. If you eat certain raw, fresh-water fish, and raw shellfish you are at a greater risk of thiamine deficiency. It is also inactivated by cooking food. Depletion can occur within 14 days.

The richest food sources include (source):

Visit Dr. Izabella Wentz for a more in depth understanding. 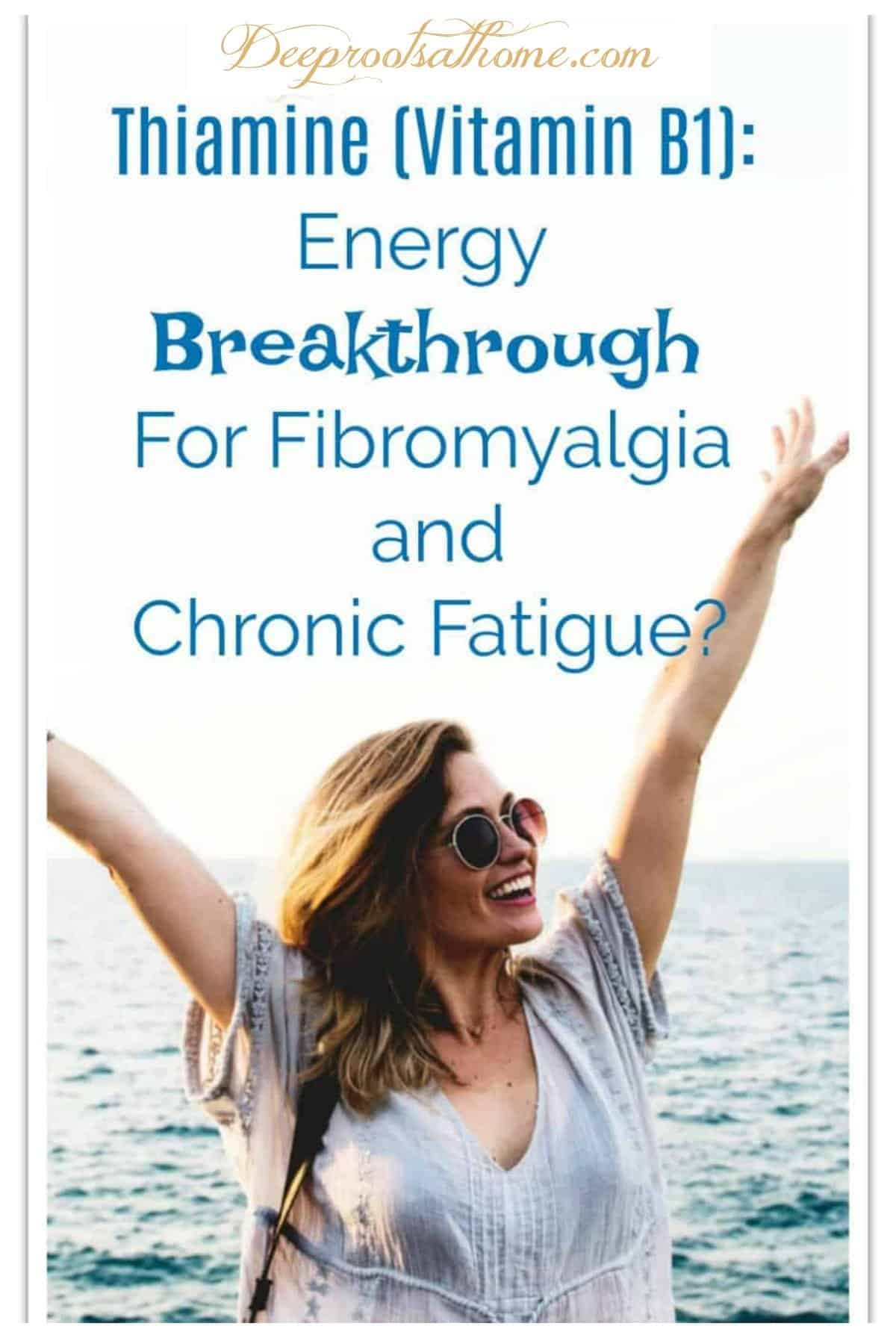