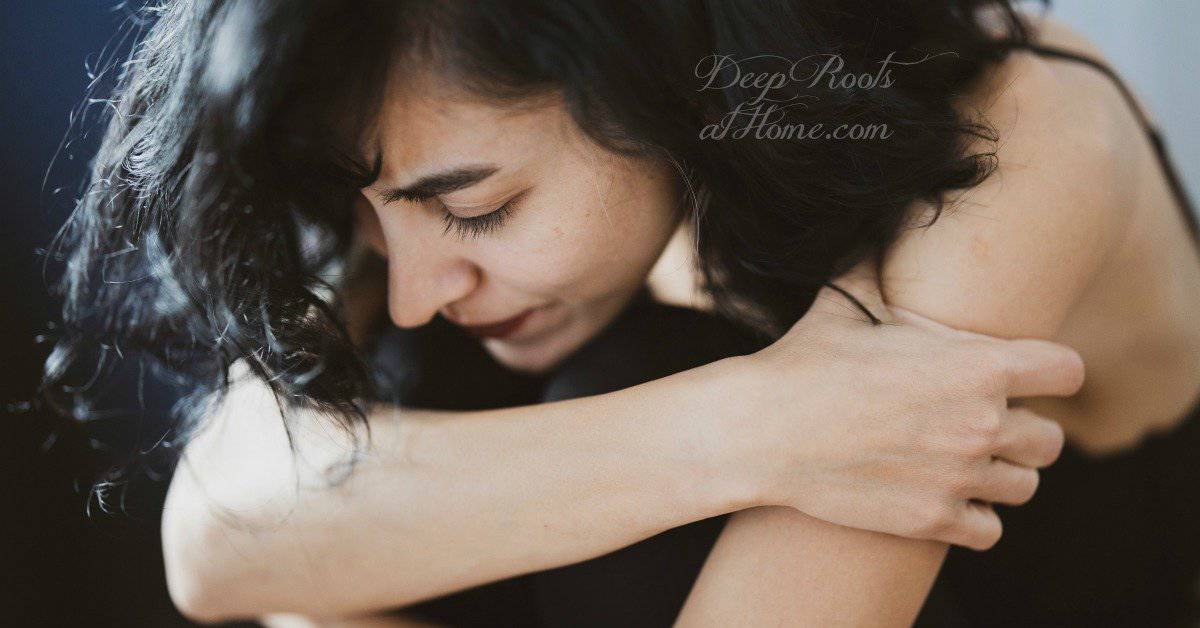 Photo by Engin Akyurt from Pexels

Chronic Fatigue Syndrome (CFS) exploded onto the scene in the mid-80s, affecting both men and women.

Originally, the source of CFS was thought to involve Epstein-Barr virus infection. Later, virologic studies failed to confirm this. And we now know that it’s not “all in the mind” because the majority of patients do not meet the criteria for psychiatric disorders!

So what is the source of this disabling and painful disorder?

Chronic Fatigue Syndrome: Can We Ever Know the Real Origin?

This is the story of a corrupt system.

Pharmaceutical companies have perfected the corruption playbook to levels that make the tobacco industry seem relatively honest in comparison. Big Pharma has been methodical in the take-over of fundamental institutions that previously had maintained industry checks and balances: the regulatory institutions, the legislatures, politicians, free press/media, academia and objective science.

Robert Kennedy, Jr has given Dr. Mikovits a platform to tell her story beginning 40 years ago. Frankly, it is things such as this that undermine my confidence that vaccines are as safe as we have been told, because the origin of chronic fatigue may well have come through vaccine contamination. And it goes far deeper than that.

Now you can decide what you believe.

4 videos removed so far…This is blatant censorship. If this video fails, use this link:

“Judy Mikovits is among her generation’s most accomplished scientists. Dr. Mikovits began a 20-year collaboration with Frank Ruscetti, a pioneer in the field of human retrovirology. She helped Dr Russetti isolate the HIV virus and link it to #AIDS in 1983. Her NIH boss Anthony Fauci delayed publication of that critical paper for 6 months to let his protégé Robert Gallo replicate, publish and claim credit. The delay in mass HIV testing let AIDS further spread around the globe and helped Fauci win promotion to director NIAID.

“In 2006, Dr Mikovits became director of Whittemore Peterson Institute for Neuro-Immune Disease and collaborated with Dr Ruscetti searching for the cause of Chronic Fatigue Syndrome (CFS) which suddenly became epidemic in the 1980s. The male-dominated medical community dismissed CFS as psychosomatic “yuppie flu” caused when “fragile females cracked in corporate jobs”.

“Dr. Mikovits and team found that 67% of affected women carried a virus—called Xenotropic Murine Leukemia related Virus—that appeared in healthy women only 4% of the time. She believes XMRV is also associated with prostate and other cancers (breast, ovarian, leukemia, and multiple myeloma) as well as autism.

“In 2009, Drs. Mikovits and Ruscetti published their explosive findings on Chronic Fatigue Syndrome (CFS) in the journal Science. But the question remained: how was XMRV getting into people?

“Other researchers linked the first CFS outbreak to a polio vaccine given to doctors and nurses that resulted in the “1934 Los Angeles County Hospital Epidemic.” That vaccine was cultivated on pulverized brains of mice. Retroviruses from dead animals can survive and persist in cell lines to PERMANENTLY contaminate vaccines.

“Dr Mikovits’ studies suggested that the XMRV Virus was present in the MMR, Polio and Encephalitis vaccines given to American children, healthcare workers and soldiers. XMRV is so hazardous that the mere presence of mouse tissue in a laboratory can contaminate other tissues in the same room.

Autoimmune diseases (multiple sclerosis, type 1 diabetes, thrombocytopenia purpura, myocarditis, primary ovarian failure, systemic lupus), often follow vaccination in healthy people, but esp. when the recipient has a genetic predisposition such as MTHFR (which nearly 50% of us have).

Another study ties Chronic Fatigue to vaccines (including MMR and hepatitis B). You really have to dig to find these studies now…

“One of the most widely distributed biological products that frequently involved mice or mouse tissue, at least up to recent years, are vaccines, especially vaccines against viruses.” ~PubMed studyPMC3109487/

Praise for Dr. Mikovits’s Book that Exposes Corruption in Science 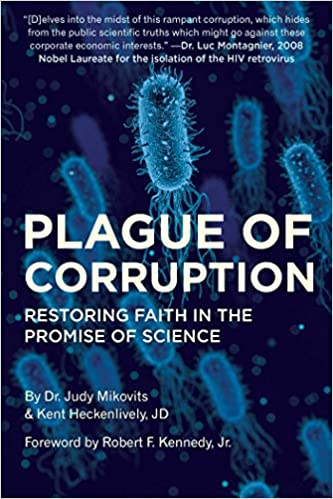 “One of the main problems of our time is the public loss of confidence in the scientific community because of a too often corrupt coalition of governmental and corporate entities. Judy Mikovits’s book delves into the midst of this rampant corruption, which hides from the public scientific truths which might go against these corporate economic interests.”~Dr. Luc Montagnier, 2008 Nobel Laureate for the isolation of the HIV retrovirus “What this book teaches you more than anything else is that science is a dangerous game… Intrigue is seamlessly intertwined with fascinating revelations about the still poorly understood science behind the potential role of retroviruses in mysterious debilitating diseases like chronic fatigue syndrome and autism.”~Dr. Stephanie Seneff, Senior Research Scientist, MIT Computer Science and Artificial Intelligence Laboratory

I encourage you to do your own research! Know what you put into your own body or the body of your child.

“No one can serve two masters. Either you will hate the one and love the other, or you will be devoted to the one and despise the other. You cannot serve both God and money.” ~Matthew 6:24